Post news RSS THE DEV DIARIES #4 - How NOIR shaped everything

In this diary we will talk about the genre of film-noir and the effect it has on the game. - It's a super-serious dev diary article, folks!

THE DEV DIARIES #4 - How NOIR shaped everything 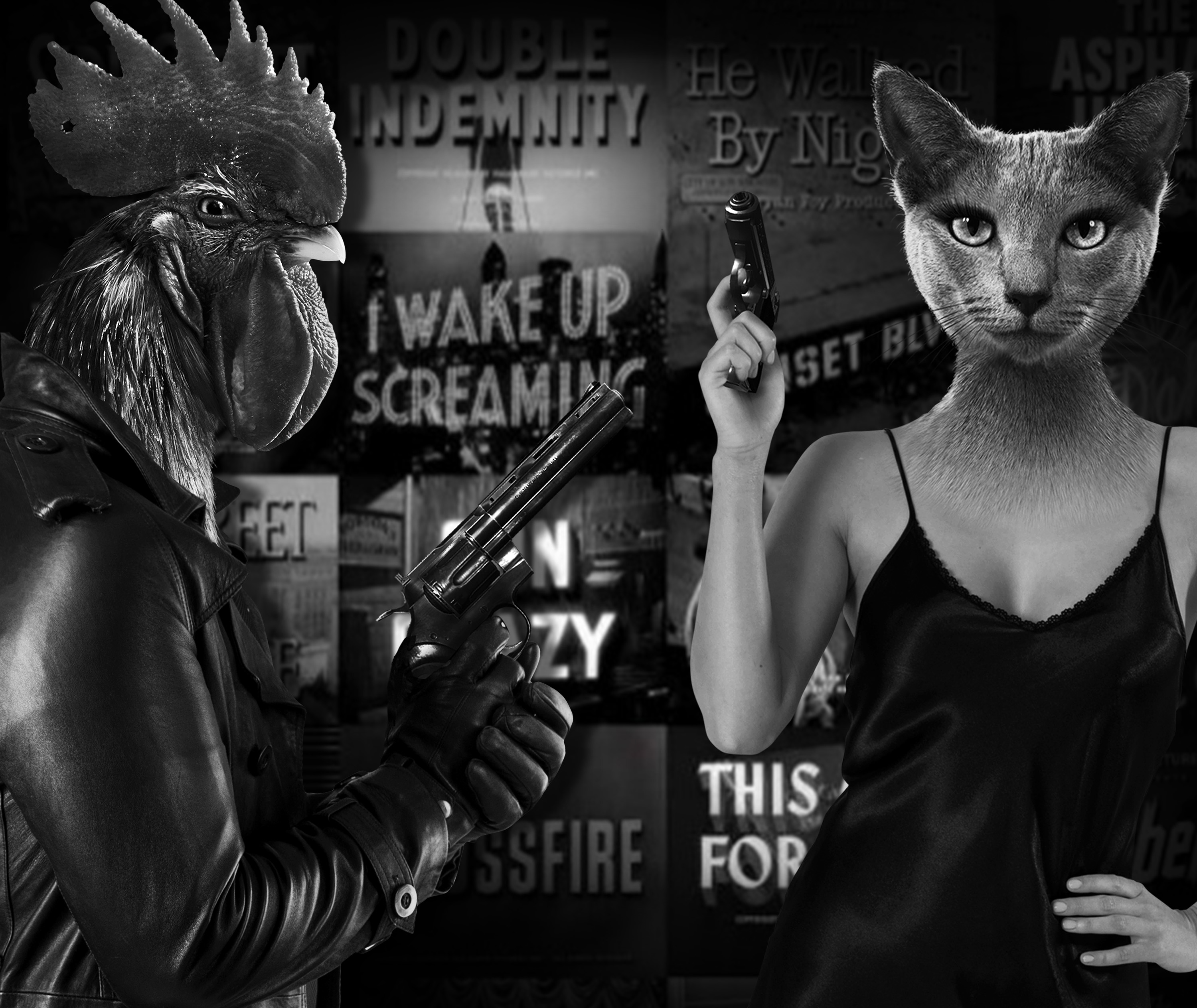 As you probably know, Chicken Police is a Noir adventure game. Our newest favorite, home-made genre definition for it is "Orwellesque Buddycop Noir Advenutre", in which the NOIR plays the most important role.

So in this diary we will talk about the genre of film-noir and the effect it has on the game. 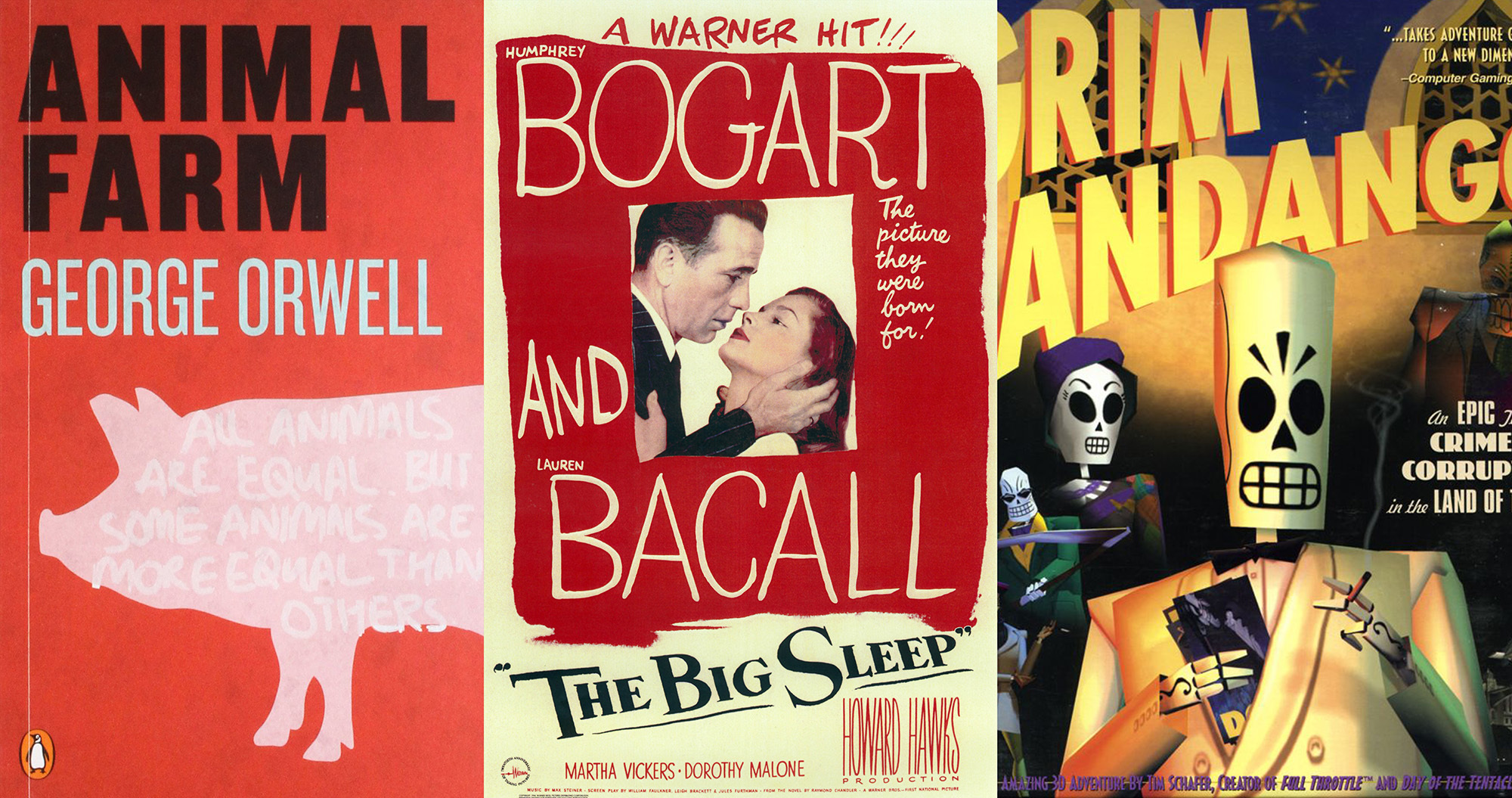 We all know what a noir is. As soon as we hear the word, the dark alley, the never ending rain, the stripes that the moonlight paints in the dusty office and, of course, the burned-out investigators and the dangerous, beautiful women will jump on us.

Well, all of this is of course present in Chicken Police, but we dug a little deeper when we discovered the peculiarities of style, and we were digging so deep that our writer Bánk had lost his relationship with reality for a little while... 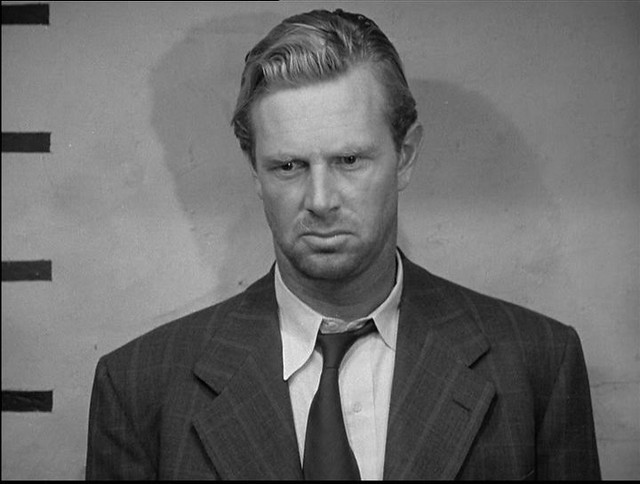 "During the creation of the story, I watched about 70 noir films. 74, to be accurate. Somehow each of them had an effect on me, although I should rather say the style and its elements, archetypes, different writing techniques and other catches burned into my skin and my mind. Before, I would watch noir superficially... I considered it a loose, cool style that I like, but I quickly realized that it was an extremely complex and deep genre, waiting to have its secrets fully discovered. 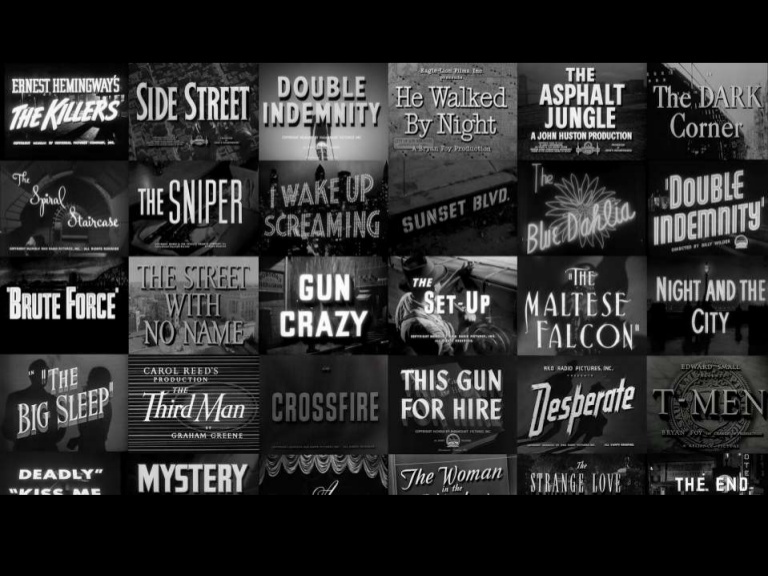 My undisputed favorites are The Big Sleep, Gilda, Detour, In a Lonley Place, The Killing, Double Indemnity, and Murder, My Sweet, but It would take me forever if I wanted to list all the movies that added something to the game in the end. It soon became clear that noir is not jut the above-mentioned pale outlines... 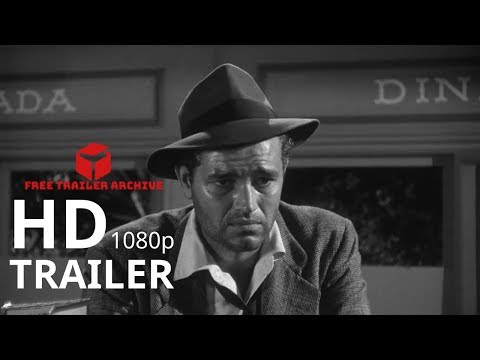 The all-pervading scent of sin, the hopelessness and immorality, the tensions and relationships between the characters are what make this genre so unique to me.

Crime is never the centerpiece!

Noir is about those whose lives have been stamped by sin. The protagonists and characters always get the main focus instead of the action. From this point of view, the film-noir is much more a drama and a psycho-thriller than a crime movie.

And it is more philosophical than some loose moral doctrine. 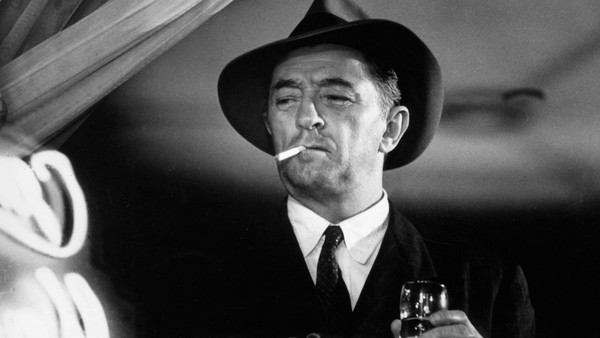 But not only the black and white film-noirs influenced me in writing the story and the characters.

Chicken Police is a buddy cop-noir, with two main protagonists, Sonny Featherland and Marty McChicken. The strange chemistry between the protagonists is one of the most important elements of the story and character development. 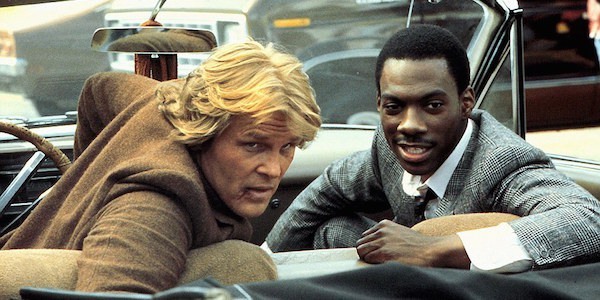 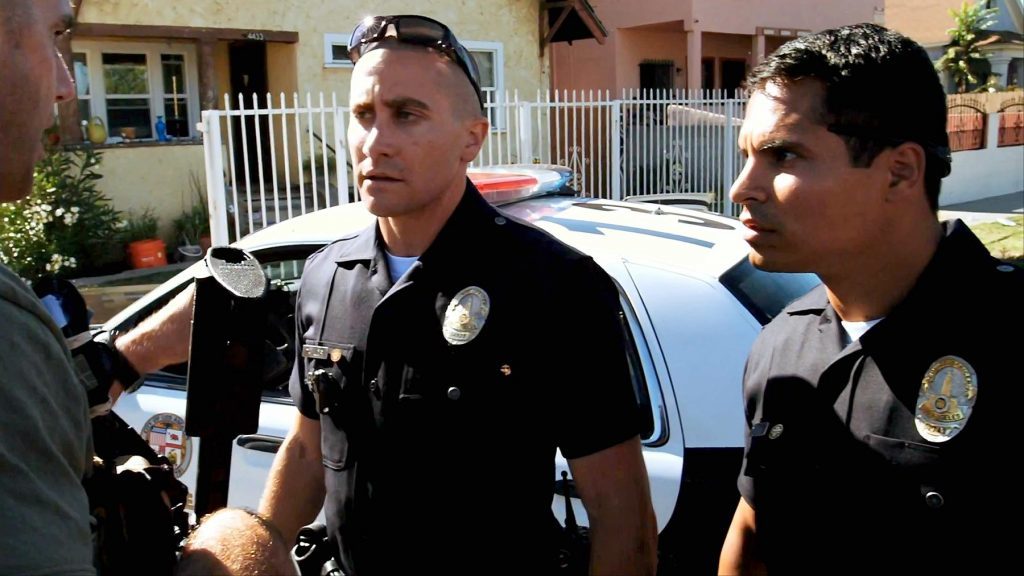 Sonny is an old, tired, burnt-out rooster while Marty still feels at the top. Once they were some kind of celebrity-cops, who were mockingly called Chicken Police. But with time, the nickname quickly gained a new meaning and the public almost worshiped them (even a series of books were written about them), and Clawville's criminals even winced at the name: Chicken Police.

But it was almost ten years ago and Sonny is counting the days until his retirement when a strange lady visits his office with an even stranger case.

Everything starts here, and Sonny soon realizes that Chicken Police has to come back together!

Though the relationship between Sonny and Marty is continuous chafing on the surface, the many hardships, adventures and horrors that they have previously experienced has forged their relationship almost to a brotherly one, and inseparable.

Their "love-hate" relationship will be one of the player's most significant entry points into the characters and the world of the Wilderness.

During the writing of the game, the most exciting part was always the development of their dialogues because of their special, deep and humorous relationship.

Meanwhile, the infinitely dark and unprecedented mood of Noir stretches over the story as a great contrast and background. 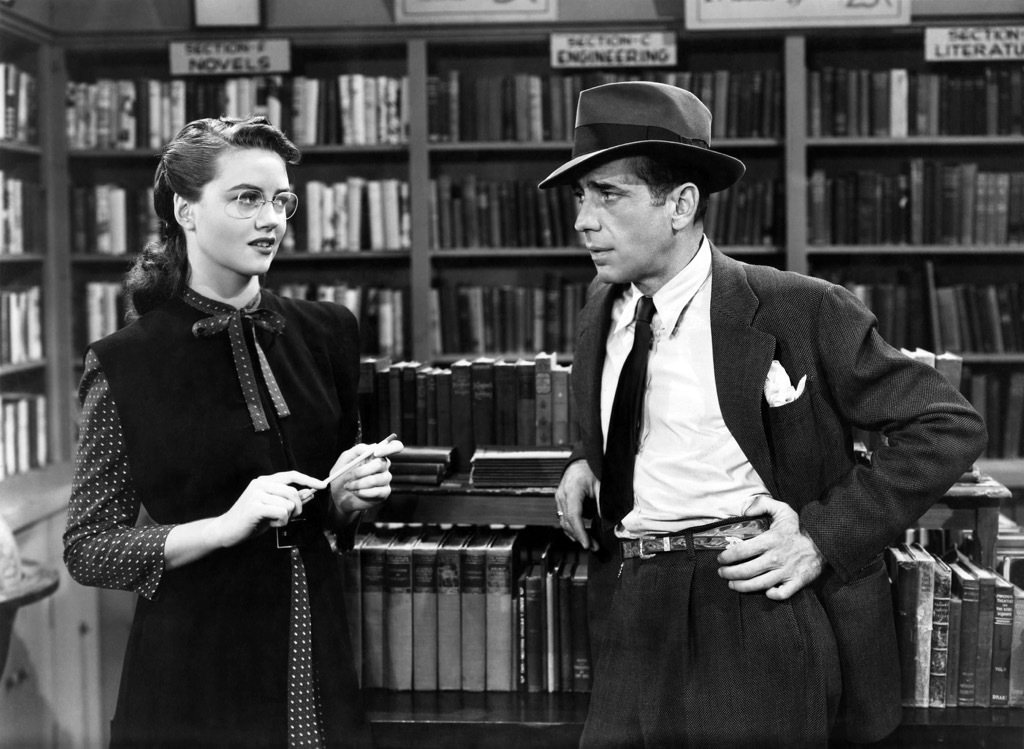 I've never had the opportunity to work with such exciting and versatile materials before, so it is not surprising that while I was working on the first game, I could outline the story of four possible sequels and several spin-off games.

In our next diary enty, we will dive deep into the mysteries of coding and programming.

So stay tuned, folks and have a beautiful weekend!

Check out our other Dev Diaries on steam:
Steamcommunity.com

And Wishlist Chicken Police if you don't do that already:
Store.steampowered.com