Previously, we didn't really have a penalty for dying in Abatron, we really loved our Godlike abilities. However, what fun is it if there's no risk? So this week, we have addressed this issue.

"During our recent play, we have been banging our heads over an ever emerging problem. How could we properly reward player skill during the process of doing battle with other players. Something we really enjoyed in game play was the fact that once you died in FPS mode, you auto hopped into the next closest unit. 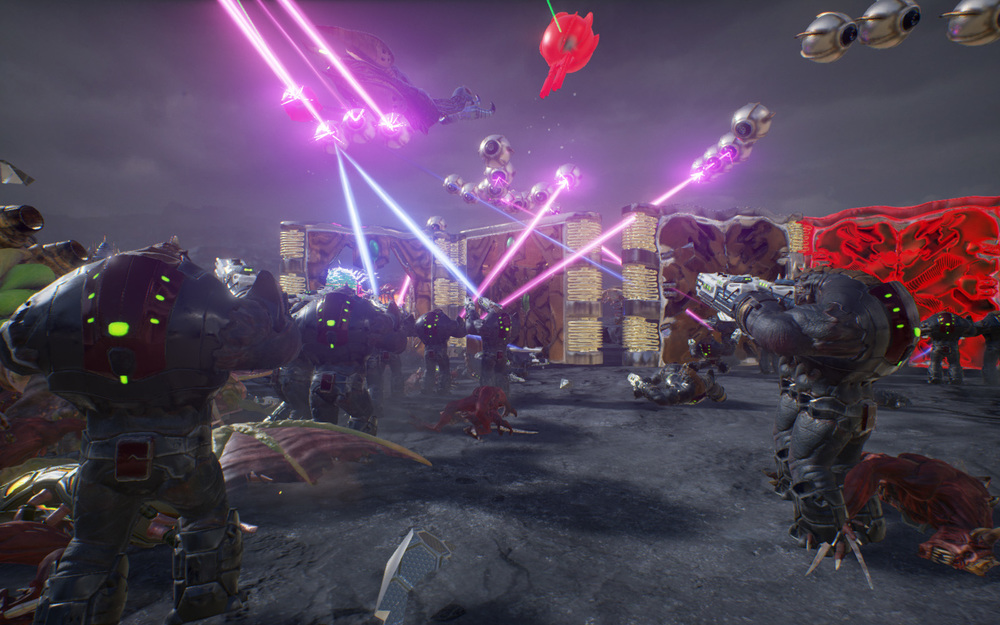 This hopping kept the player in the battle for a longer period of time and allowed him to continually push ahead. The player penetration was really amazing, if not godlike, in some base sieges. However, it presented a problem when the first attacking player always won in the end. The defending player couldn't get ahead of the onslaught in his effort to go on to conduct his own offensive battles.

Now, when you die, you have a rejoin delay. The delay scales longer as the match time extends. What we learned is that there was no fear of death and every battle was a mass kamikaze. Player skills didn't matter as much and there was no cat and mouse scenario where you would back off a more powerful player. In fact, the game was mostly about killing non-player units. We believe this is a better way to keep the players godlike, reward player skill, and keep the game from going too long. It also refocuses the attention on killing players first and units secondarily."

Now that we have have colors implemented for our units, we decided the buildings could use a paint job as well. It helps really tie in the feeling of your base belonging to you and your team. So please enjoy what we've made so far! 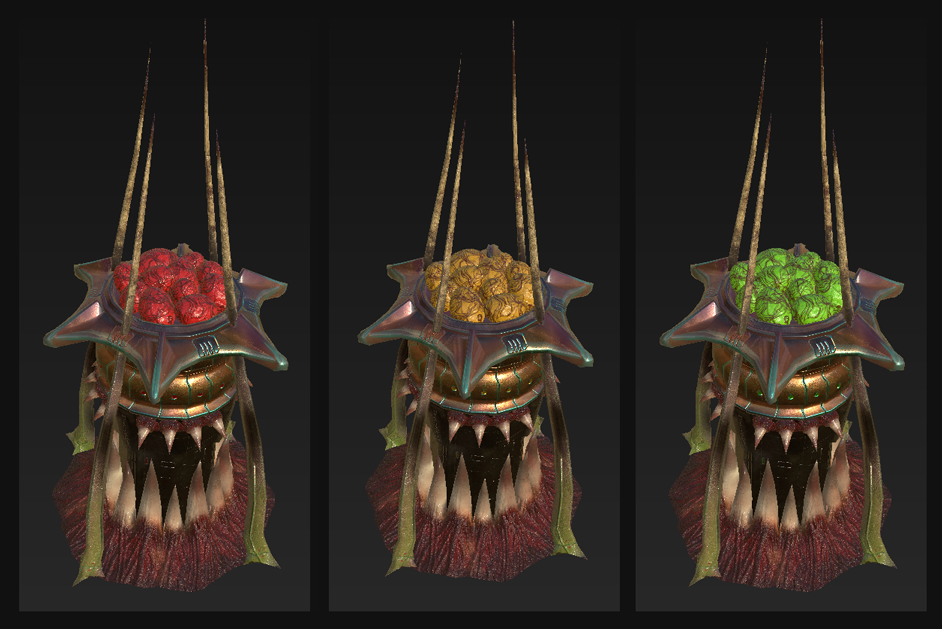 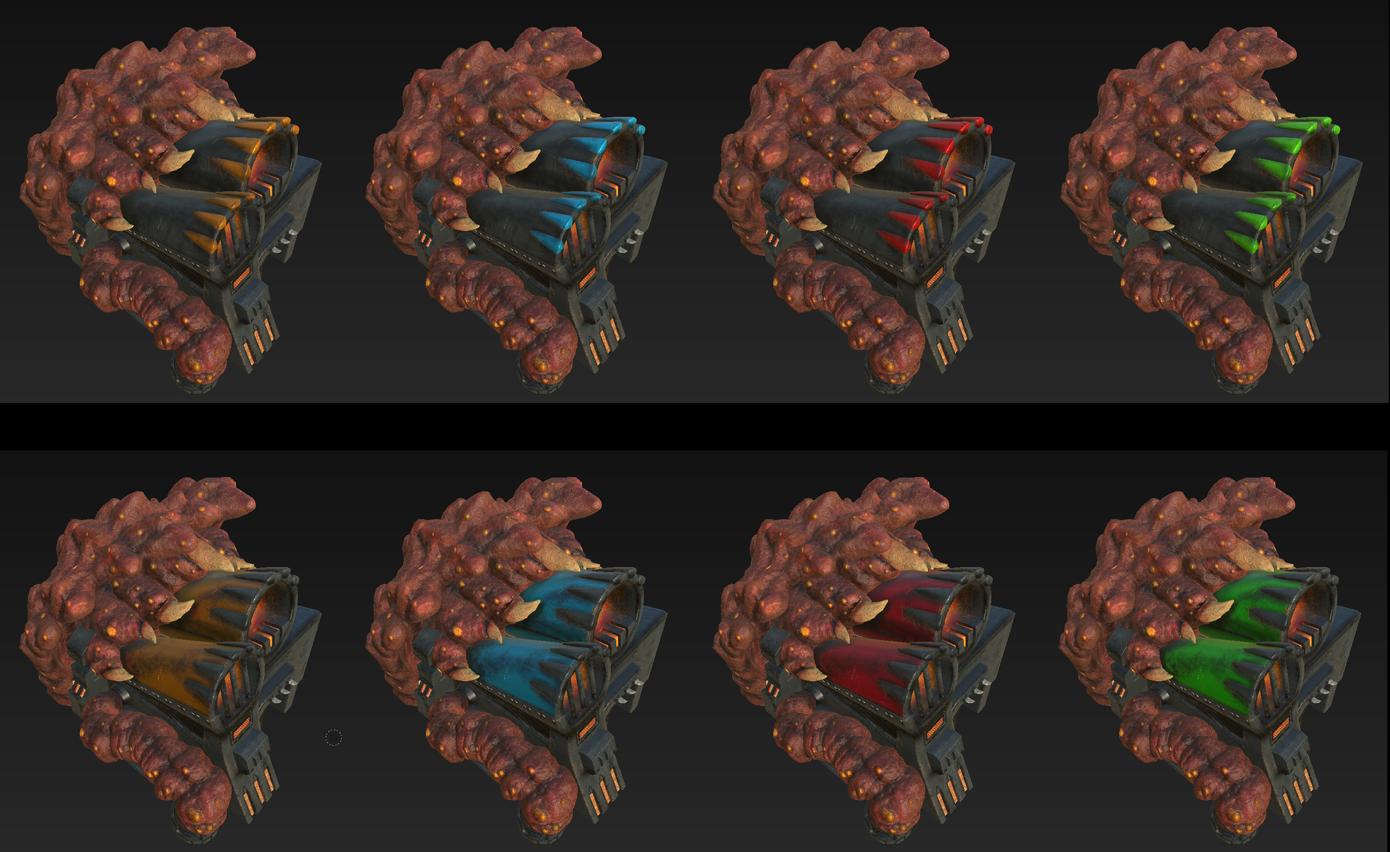 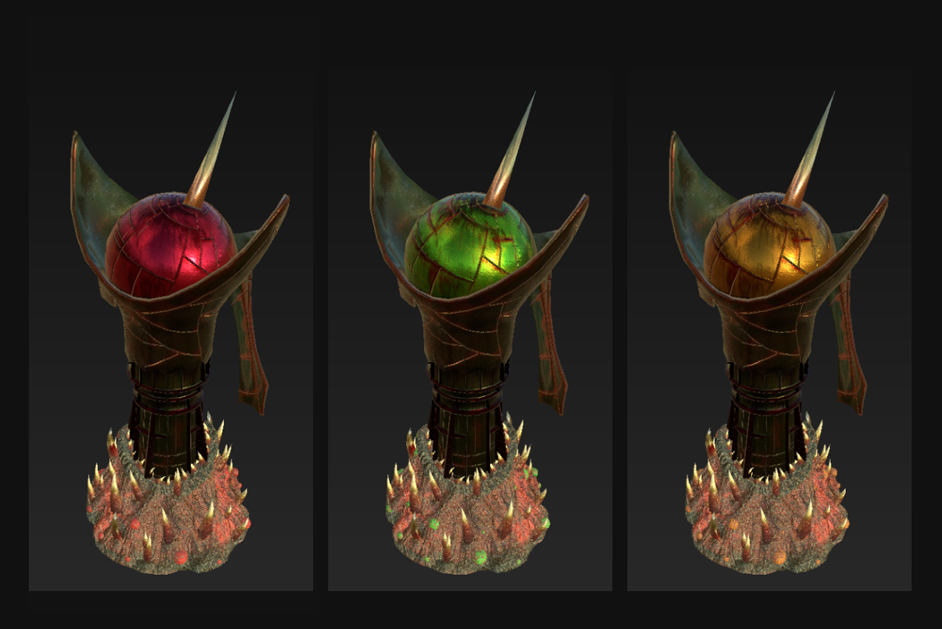 I personally am really loving all the new colors.

I wonder when the human designs are going to show up, I'm hoping for a Star Craft iike design myself, with Goliath like mechs as a unit, maybe an enterable/exitable vehicles to add to strategy in some way? Ah well, might only be a dream.