After months of development, The Child Arms beta is now available to check out.

I am happy to announce that The Child Arms Beta is now available. This beta began months ago on February and was originally going to be used for events, but later on, I realized that in its current state, it wasn't presenting the full product I wanted. That is why it was remodeled as a beta to get feedback from players. With suggestions and feedback from players, the game's official production will be greatly improved for sure. 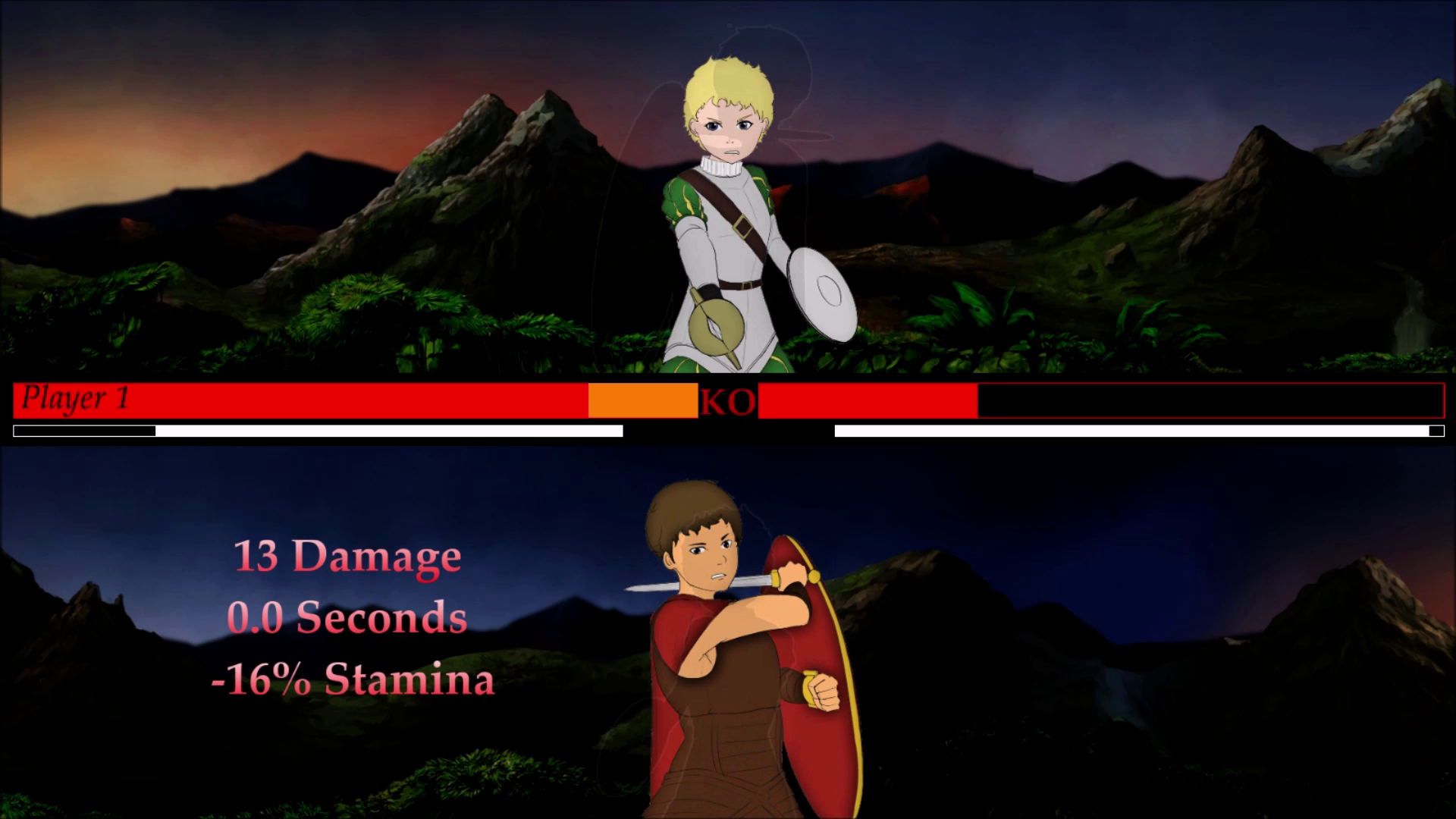 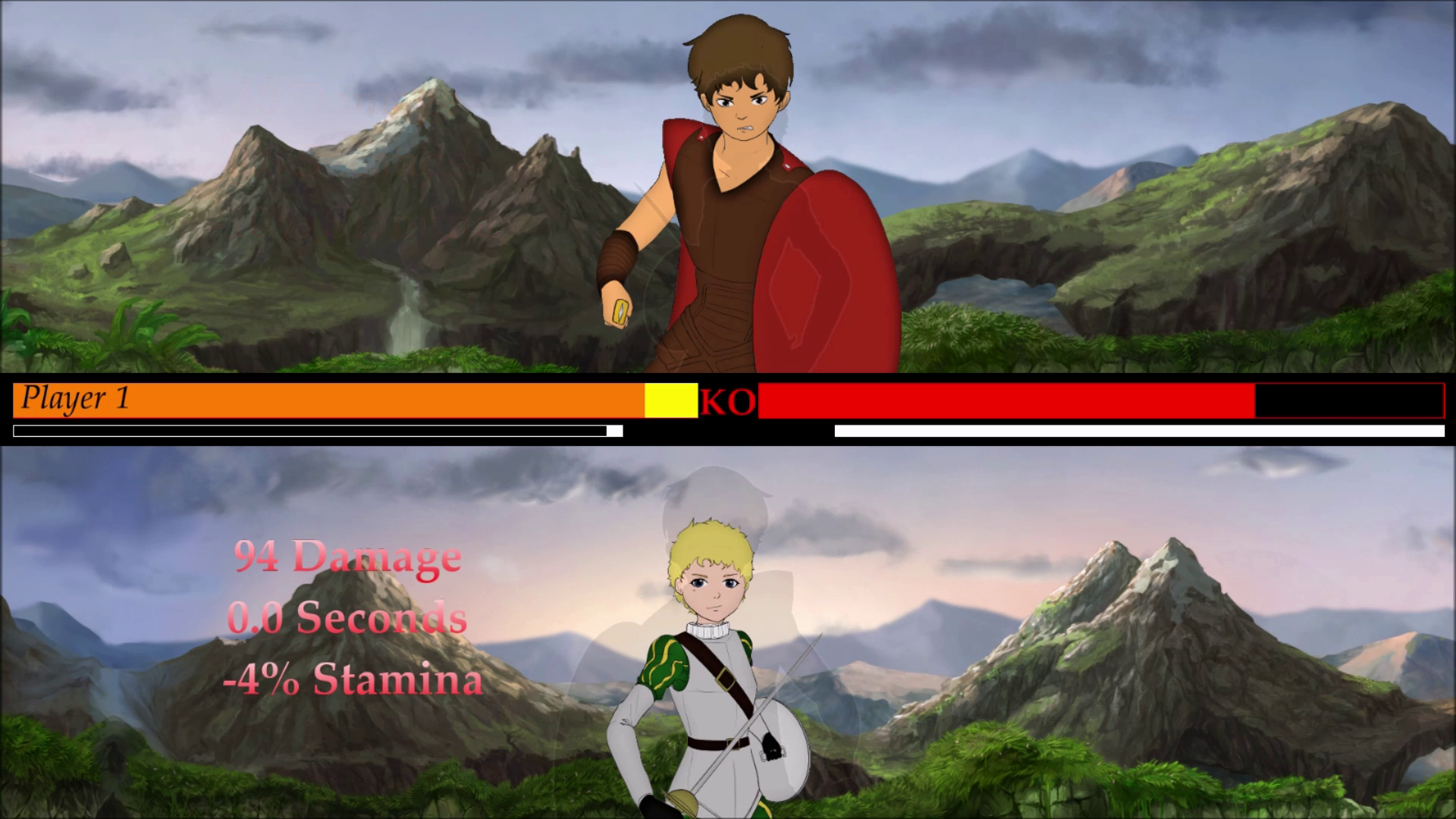 Please check out the beta at the official website:

I am so sorry for not replying to this sooner. For some reason, IndieDB is not notifying me of new messages and comments. I'm going to look into this.

In case you haven't gotten it yet, you can get the beta on itch.io.

I'd much prefer it if you download it from there as it has it's own comment section to make it easier to provide feedback.

Also, off-topic, I was reminded of you just today and saw the game you are working on. I followed your game and look forward to seeing it's progress.