Hello all, here's what we've been up to this week- 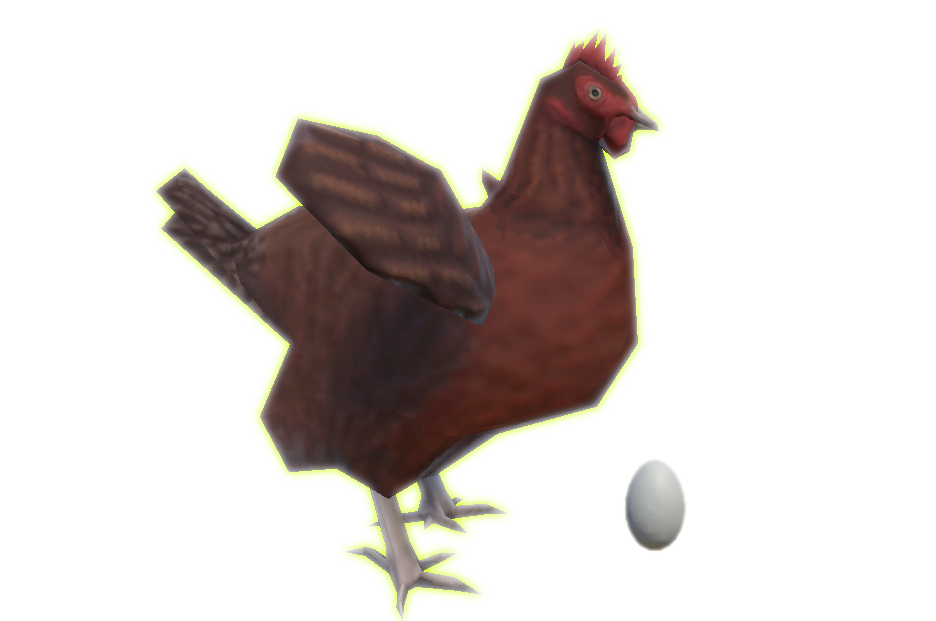 Which came first, the chicken or the egg? In The Arcane Relics™, 'twas the chicken. 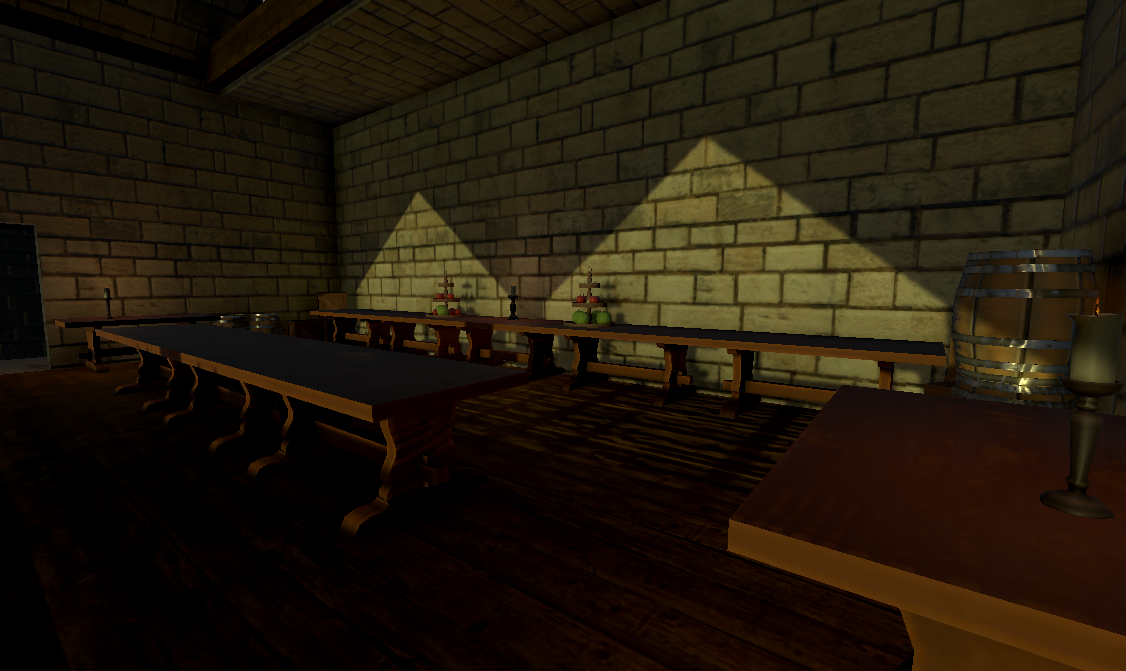 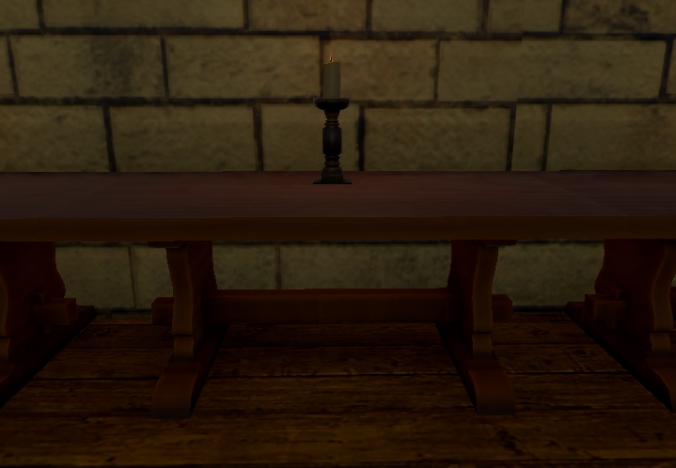 • Various lights have been tweaked, all that should now flicker and are optimized (shutting off at a distance, similar to candles).

• Worked further on character textures, for both male and female.

- Fixed a bug where mushrooms wouldn't always grow back correctly in the Homestead.

- You can now press start and proceed through any loading screen using a gamepad (thus, you're no longer required to use the keyboard as before).

- Setup basic horseback idle for when weapons are sheathed and horseback animations for lefties.

- Added another reflection probe to the underworks of the Grand Arena, so that reflections will be darker or more accurate when underneath.

- Sparkles are more subtle now and not as obstructing to your view.

- Setup back lantern item, displaying correctly in the menu/inventory.

And we leave you with a chicken blooper:

No "real" chickens were harmed in the making of this gif...