"Subsiege" (so far known as Submerge) emerges from the depth with a publishing deal and a new name. Headup Games announces in cooperation with the Munich-based Icebird Studios the signing of an exclusive publishing agreement. 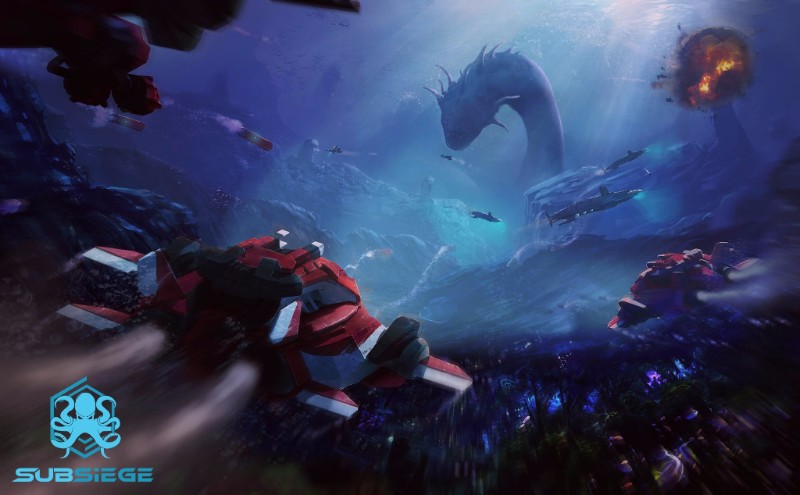 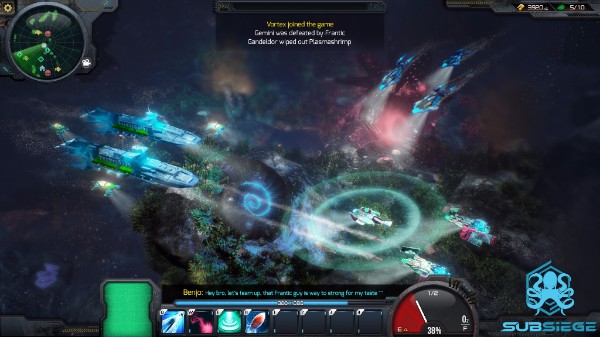 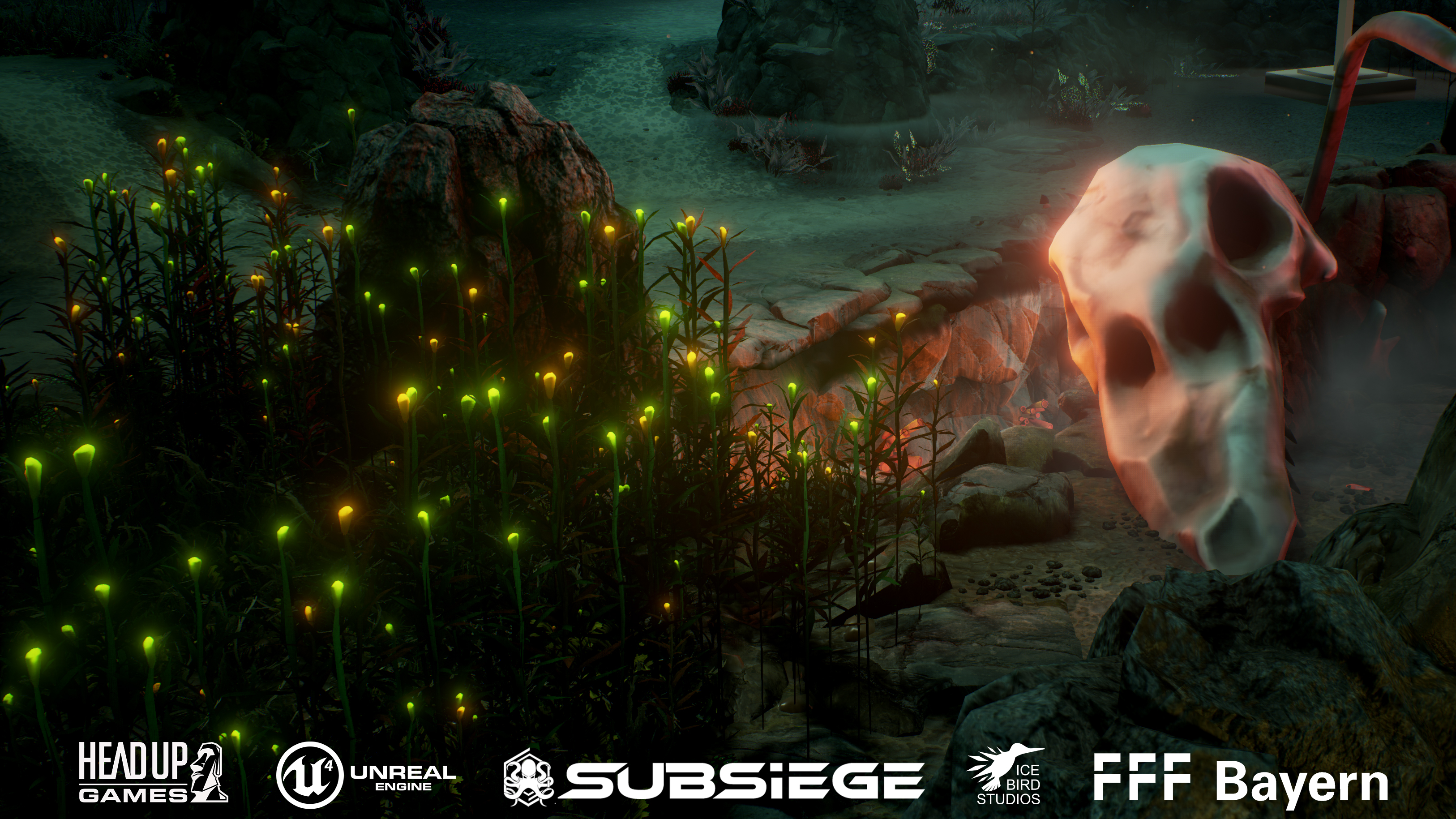 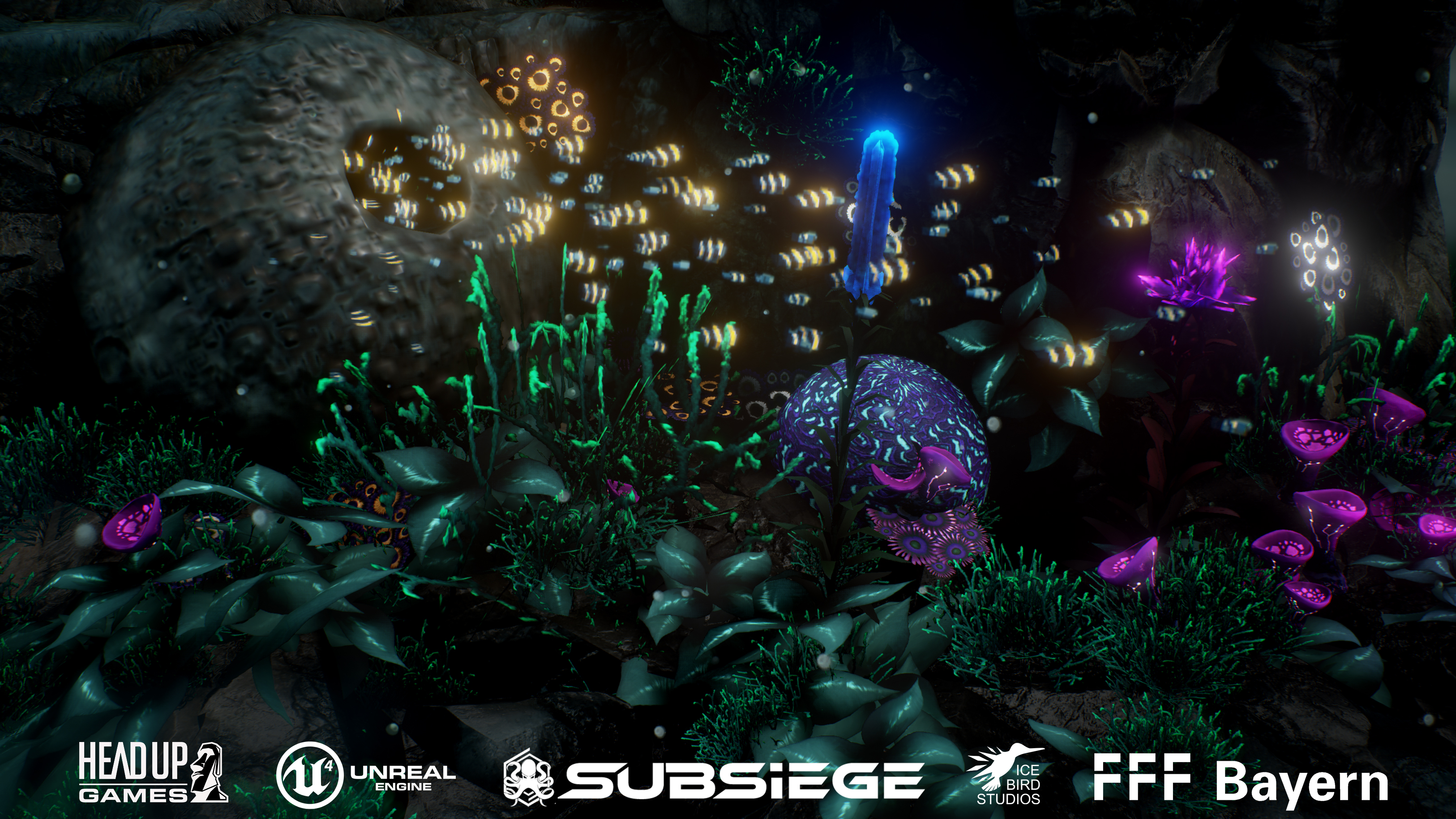 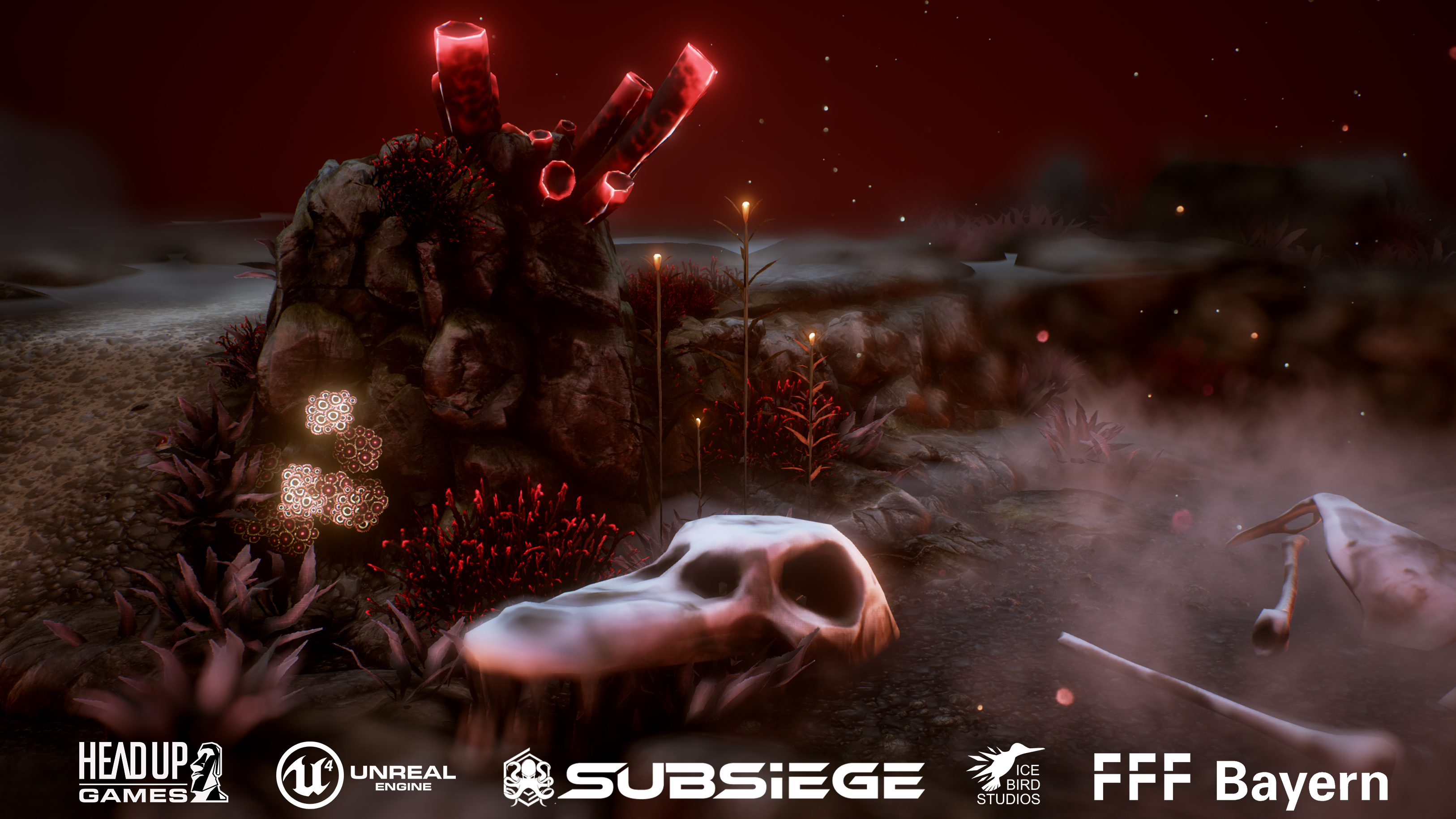 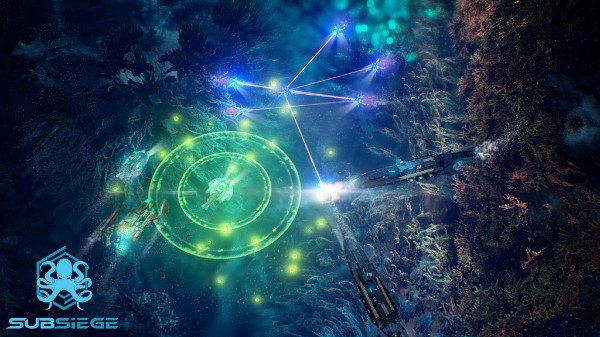 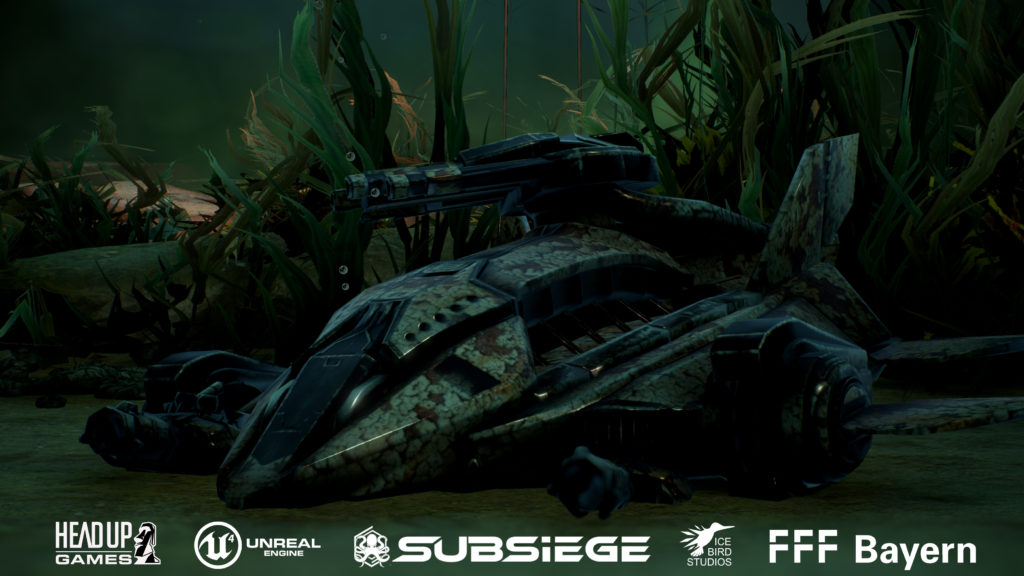 Gee, I dunno guys. Hope you get the good end of the deal. (Usually you don't...)

We are very happy to have those guys from Headup and I can say that both parties are on the good end.:)

This looks like it has come along way since the early days, looks great devs!

Thx. You right. This journey is now running since 6 years :)