It's been a long and sometimes hard road, but we're finally releasing ROGUE SHIFT on Steam Early Access on September 7, 2021!

All the details regarding the Early Access release are of course over on the Steam Store page:

The short version is that the game is 90% feature-complete and 60% of the content (maps, weapons, enemies, etc.) is done. Stability is pretty good, but balance needs some work. We're going to stay in Early Access somewhere in the region of 3 to 6 months.

Leading up to the Early Access release date, we're running an open Steam Playtest right now. You can sign up from the Store Page and get immediately access to the game. All modes are playable, but co-op has not been enabled in the Playtest.

We have a new trailer showcasing some single-player gameplay. We will release a co-op trailer sometime in the near future.

Here is some co-op gameplay footage from our previous Playtest.

I leave you with a few new screenshots. Thanks for reading! 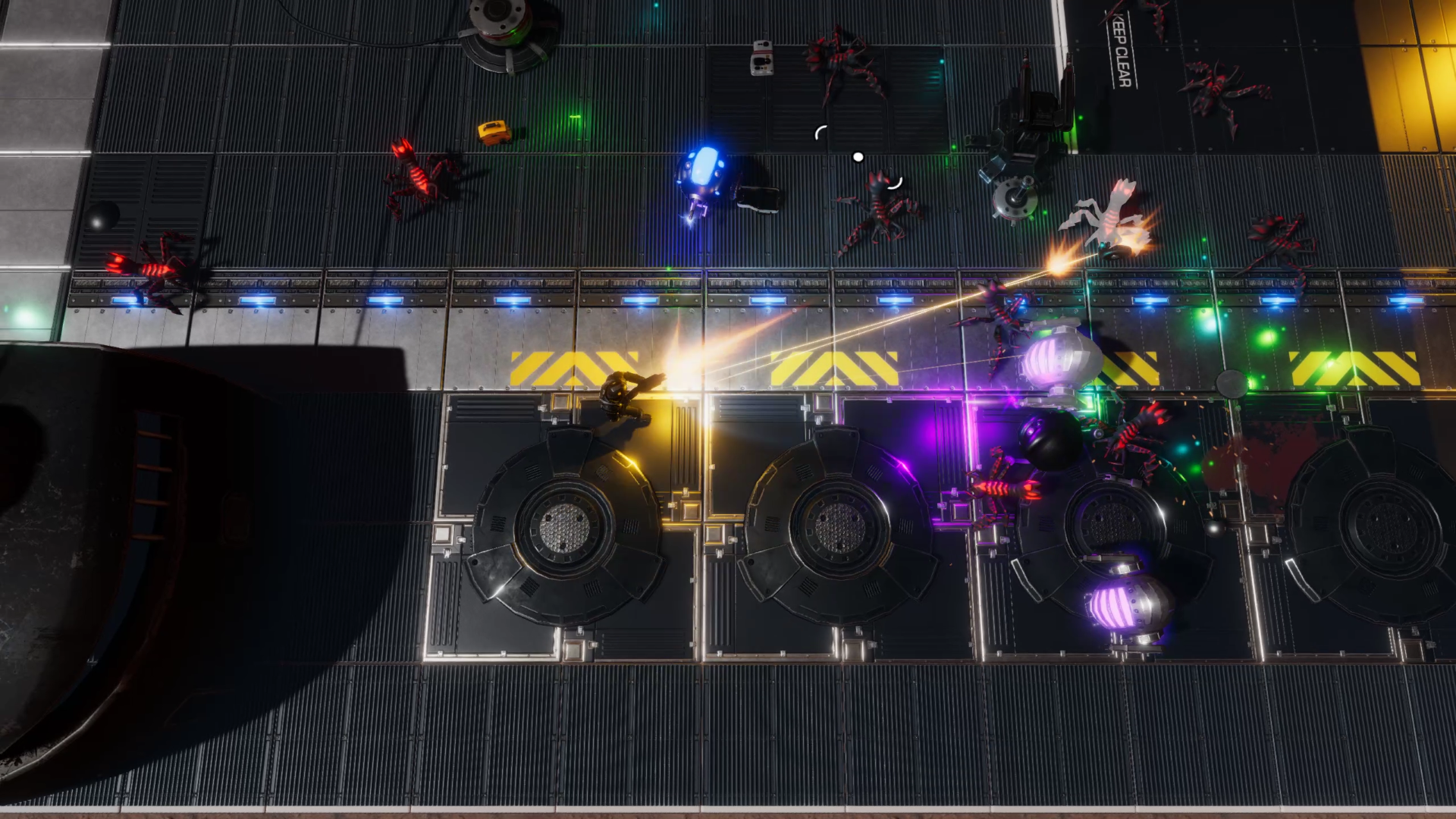 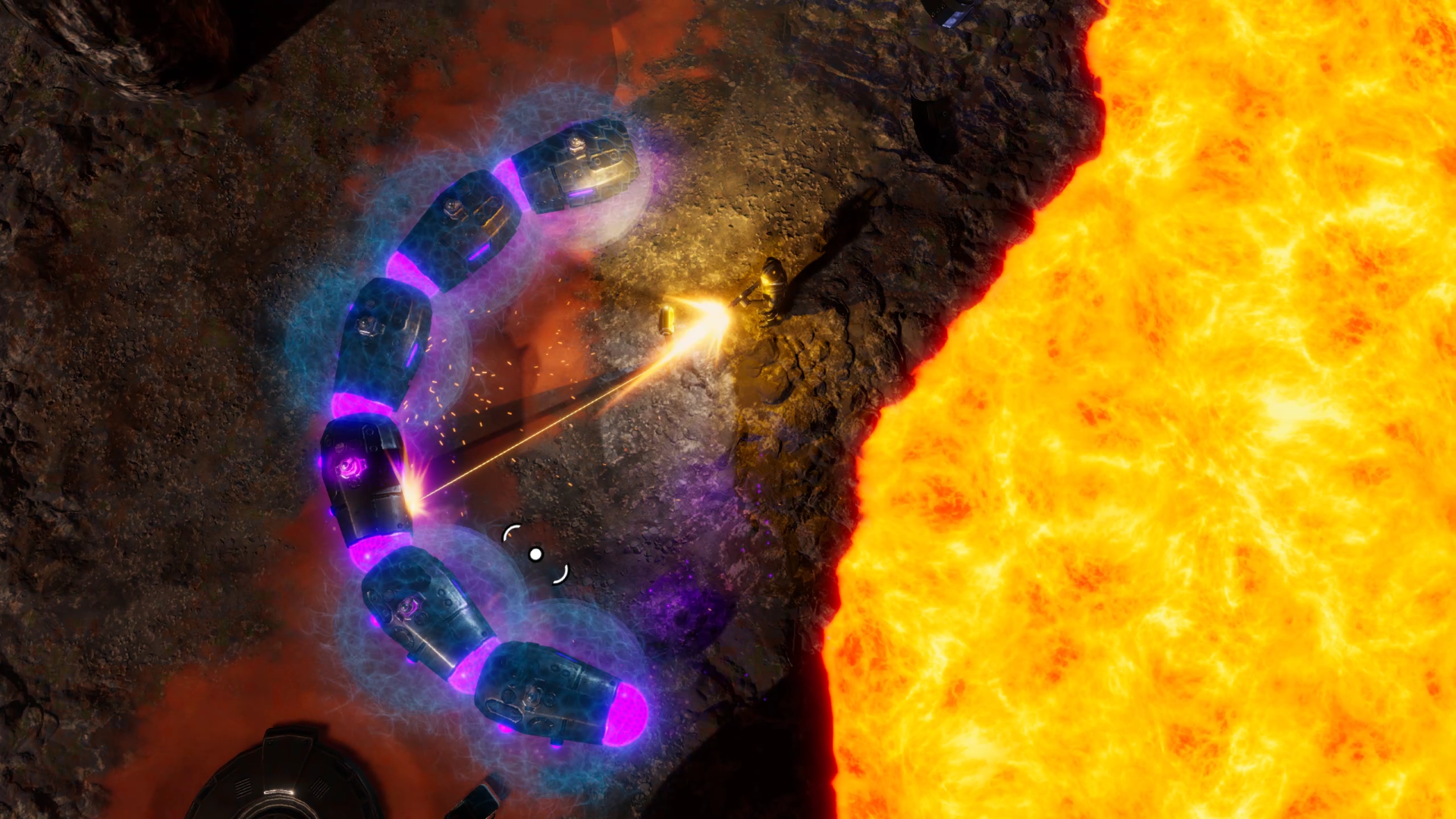 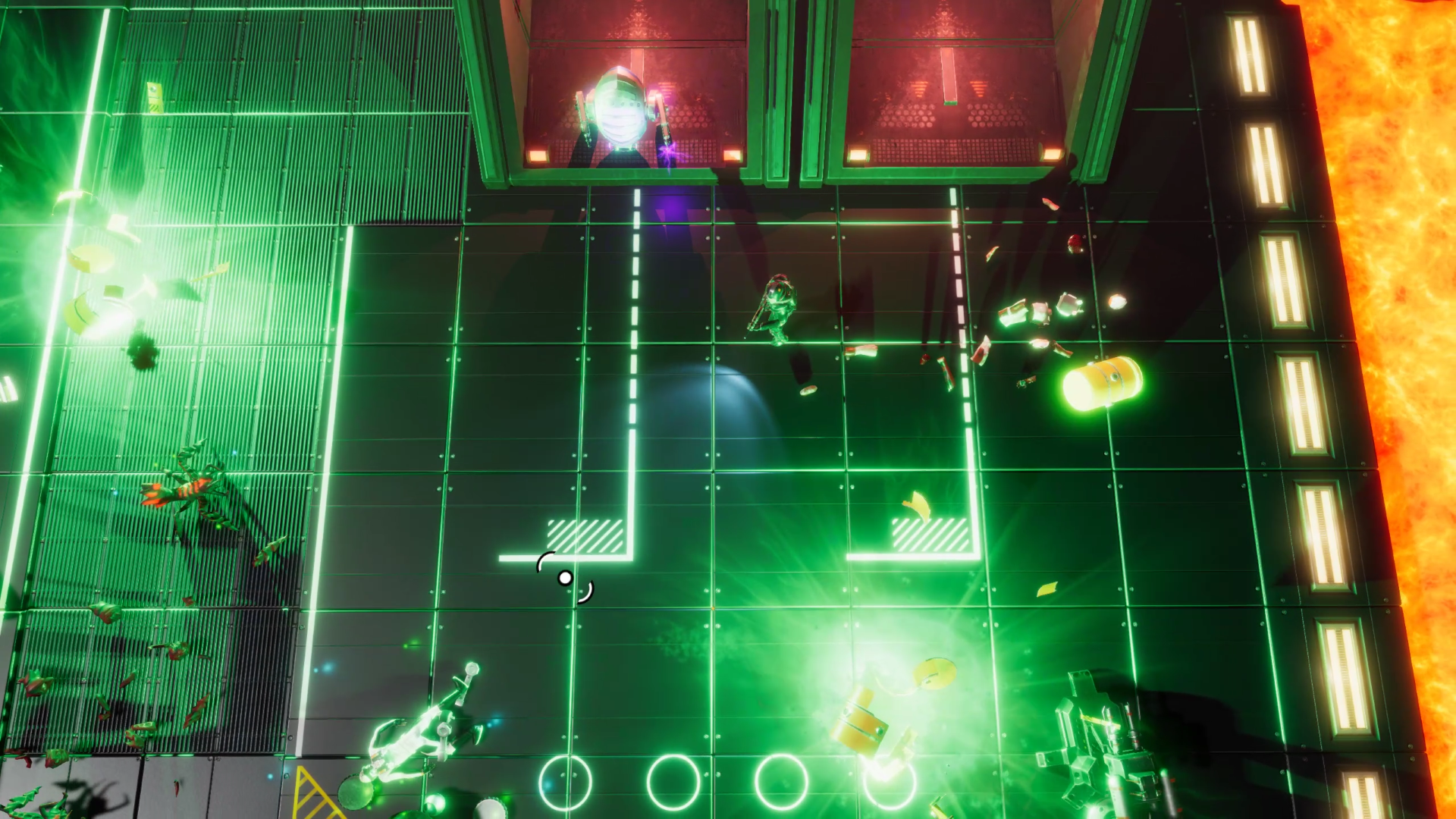 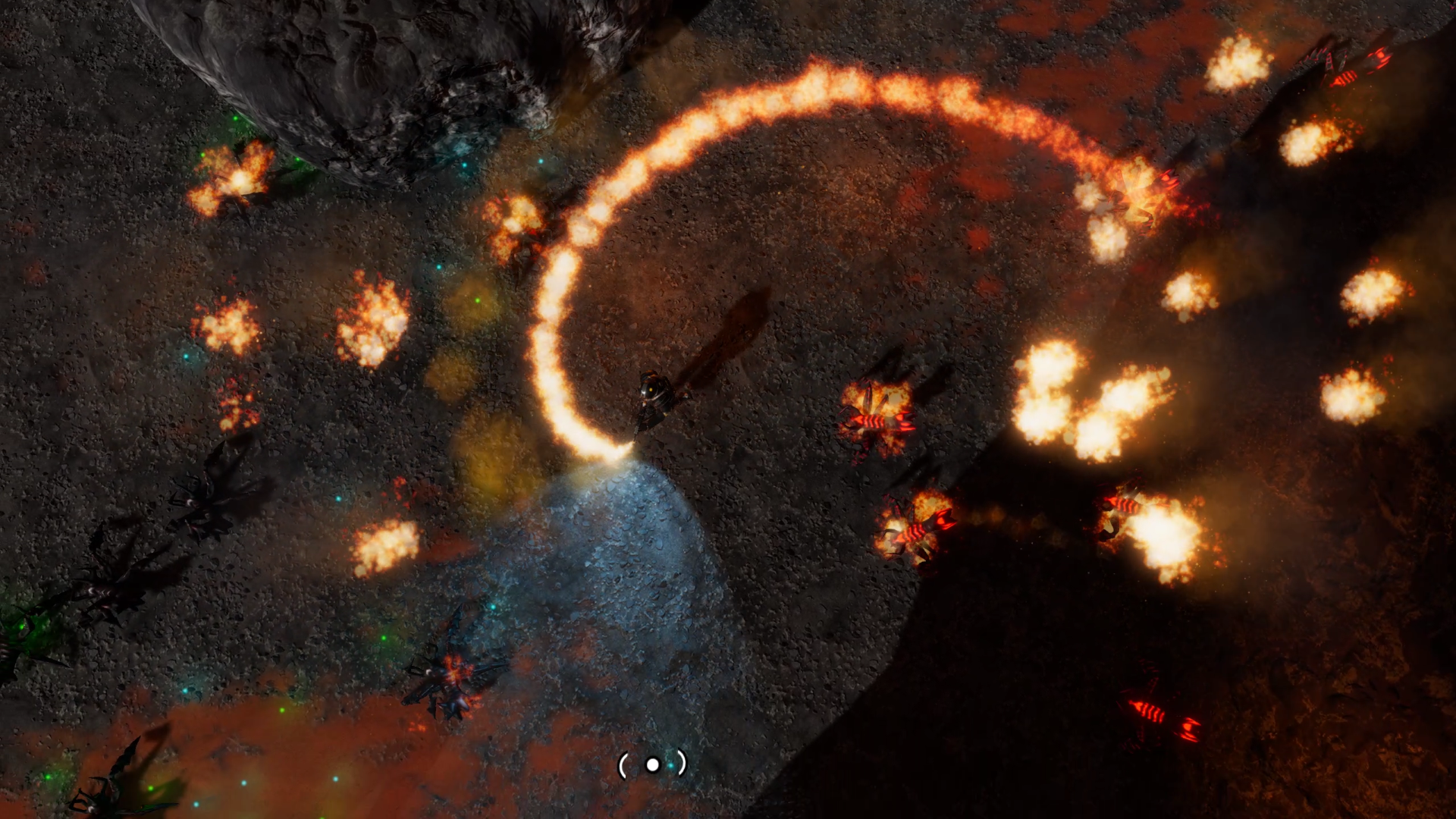