New name for the Starfall Tactics - Starfall Online, and another portion of weekly Work-in-Progress news. 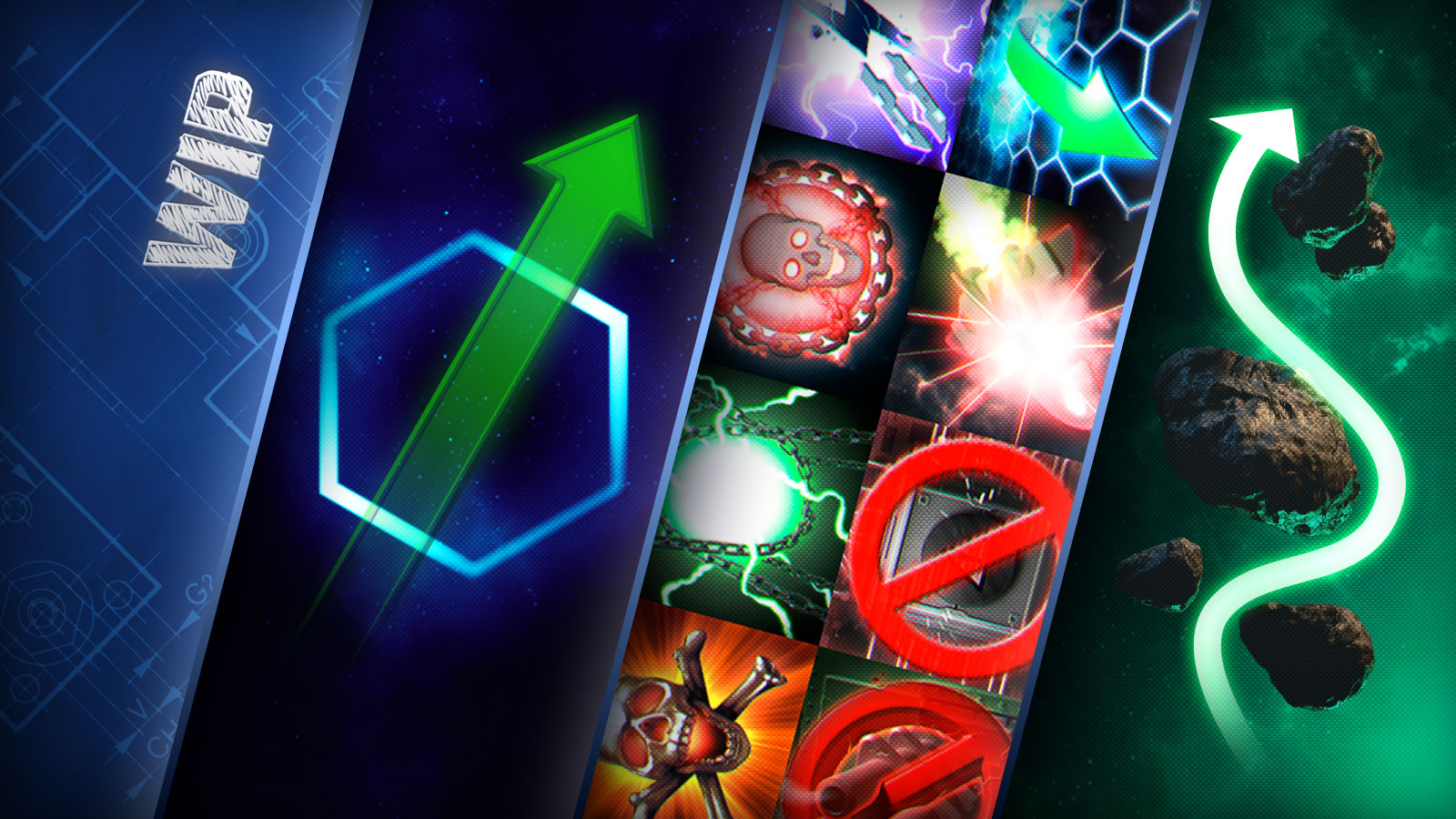 Another important test stage is over, and while Snowforged Team is busy fixing certain troubles, there are a couple things to talk about in our weekly Work-In-Progress article.

And, along with this WIP news article, we have an important thing to tell you about: Starfall Tactics has just changed its name to Starfall Online!

When we started developing the game, it was not intended to become a game with persistent Galaxy - we concentrated on a session-based gameplay and tactical battles, so we called it "Starfall Tactics". But later it appeared that our small independent Team is able to create a really fun MMO mode for the game like this, keeping all the great stuff we've made for battles. And as the game development continues, MMO mode grows, gets more and more content, becoming one the biggest and important parts of the game. Finally, we found out that the current name can confuse new players and doesn't correctly reflects what the game is now correctly.

That's why Snowforged Team made a great change and a great step forward, giving it a new name: Starfall Online. Hope you will love this new name just as old one and support us on this important step to the bright future!

One of the first things we want to tell you about is an important change to movement system on star system maps.

Although it's just a visual perception, movement on a star system map will give you a much better feeling than before. So, now your fleet won't move through hexes using weird zigzag trajectories - instead, it will smoothly move straight to the pointed location, just like it must be if there are no hexes:

It really lets you feel more freedom on the star system map - just remember that hexes are still there, under your fleet. For example, when you enter a battle, it starts in a concrete highlighted hex - just like before. Hope that it will let enjoy your way through the Galaxy this improvement even more!;)

Let's have a quick look at several new modules - some of them were easy to find during this test, but others definitely need to be announced separately. There are 8 modules in total we want to tell you about today 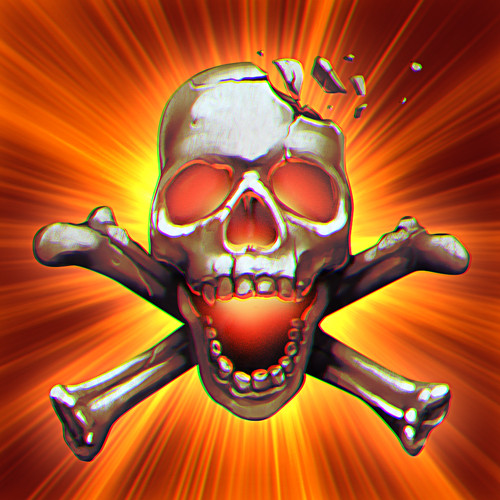 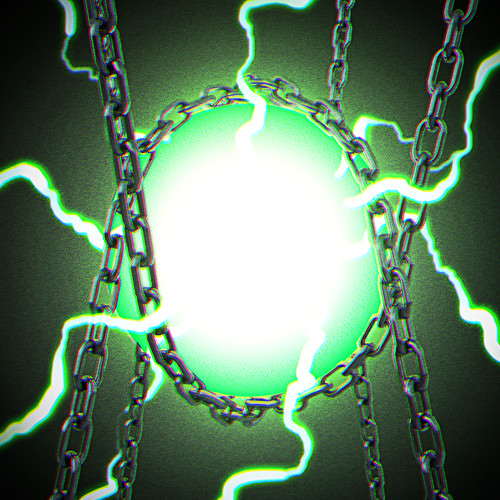 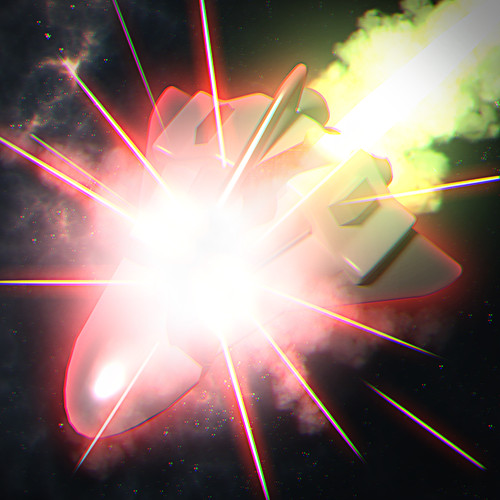 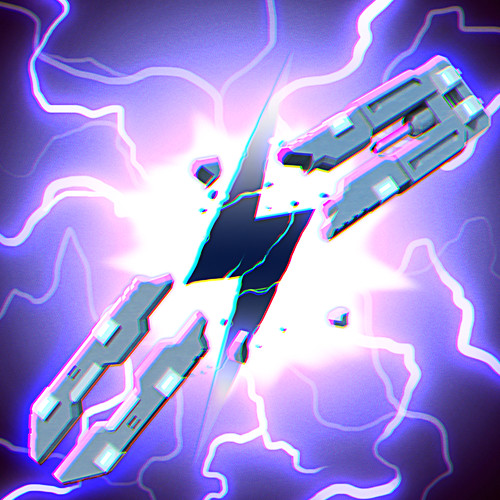 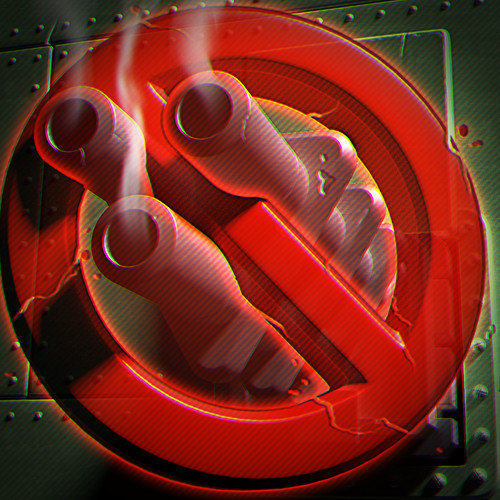 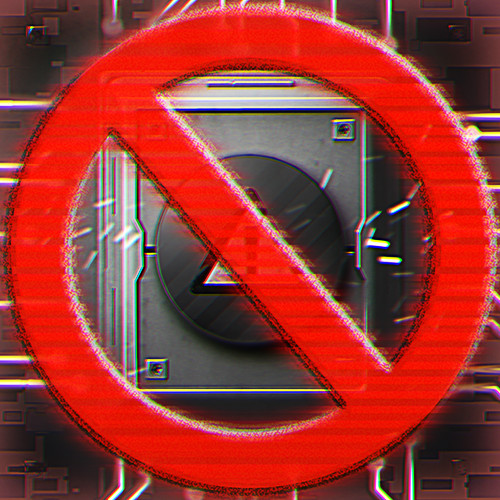 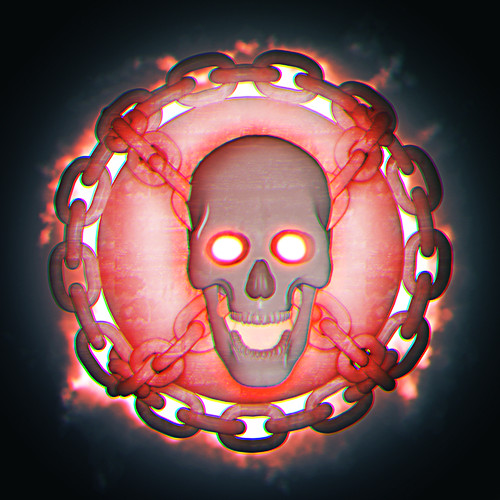 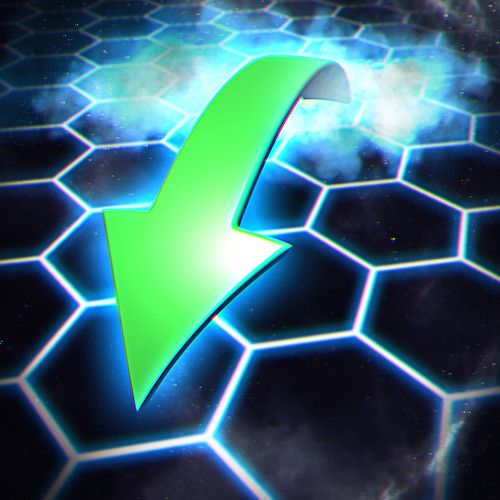 That's definitely not the last portion of modules to appear in the game as we are constantly thinking of other cool things and mechanics which can give you more tactical choices and cool features.

And at the end of this short article we want to mention another improvement you could miss during past test, as it was implemented right late enough: we remember that many of you had troubles with warping into an asteroid field when starting a battle, so area in the middle of the instance was cleared from asteroids, and also, when you choose an area for a warp (you know that you can use RMB to adjust fleet position, right?) you can now see if there are any asteroids or nebulae. We are also thinking of reducing a total number of asteroid "walls" in instances.

A lot of great stuff and improvements are coming soon - stay tuned to be aware of all the upcoming changes and our plans!