Posted by SergeyBiryukov on Apr 7th, 2019

Adventure of Spheronaut in a beautiful digital fantastic world. Atmospheric geometric virtual installation of three-dimensional conceptual art. The gameplay is relatively simple in order to focus on the aesthetics of simple geometric shapes such as sphere or cube. 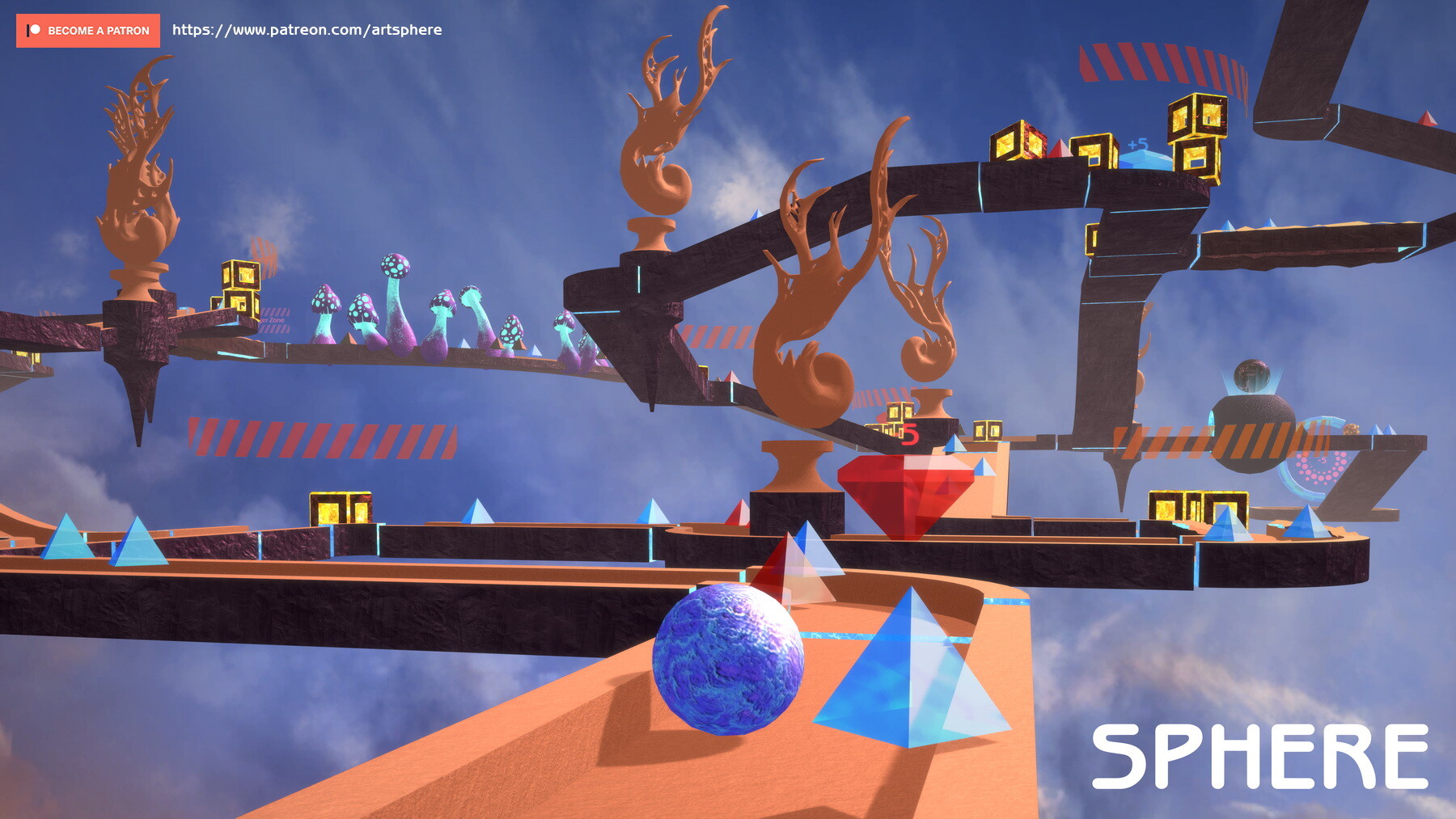 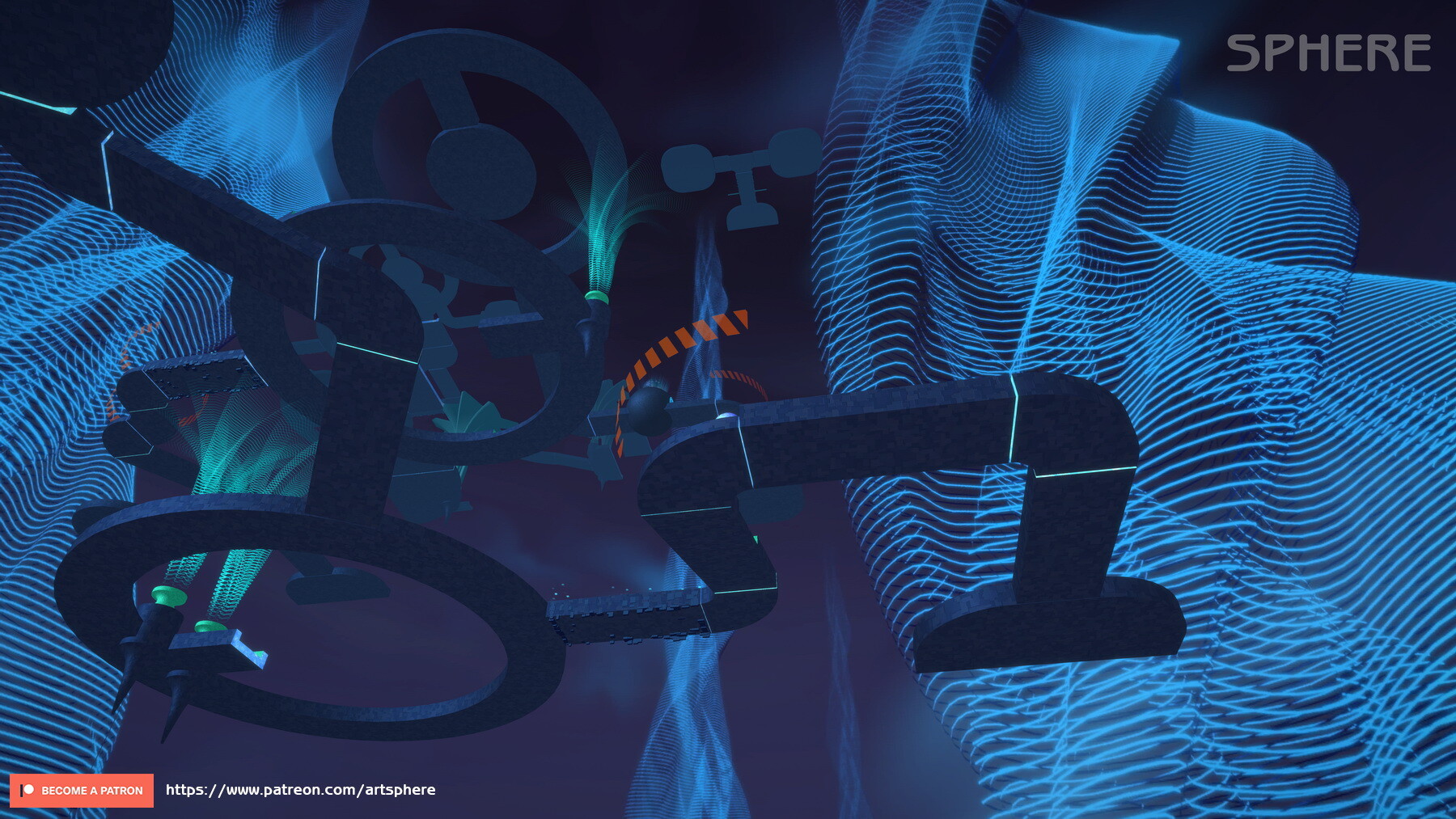 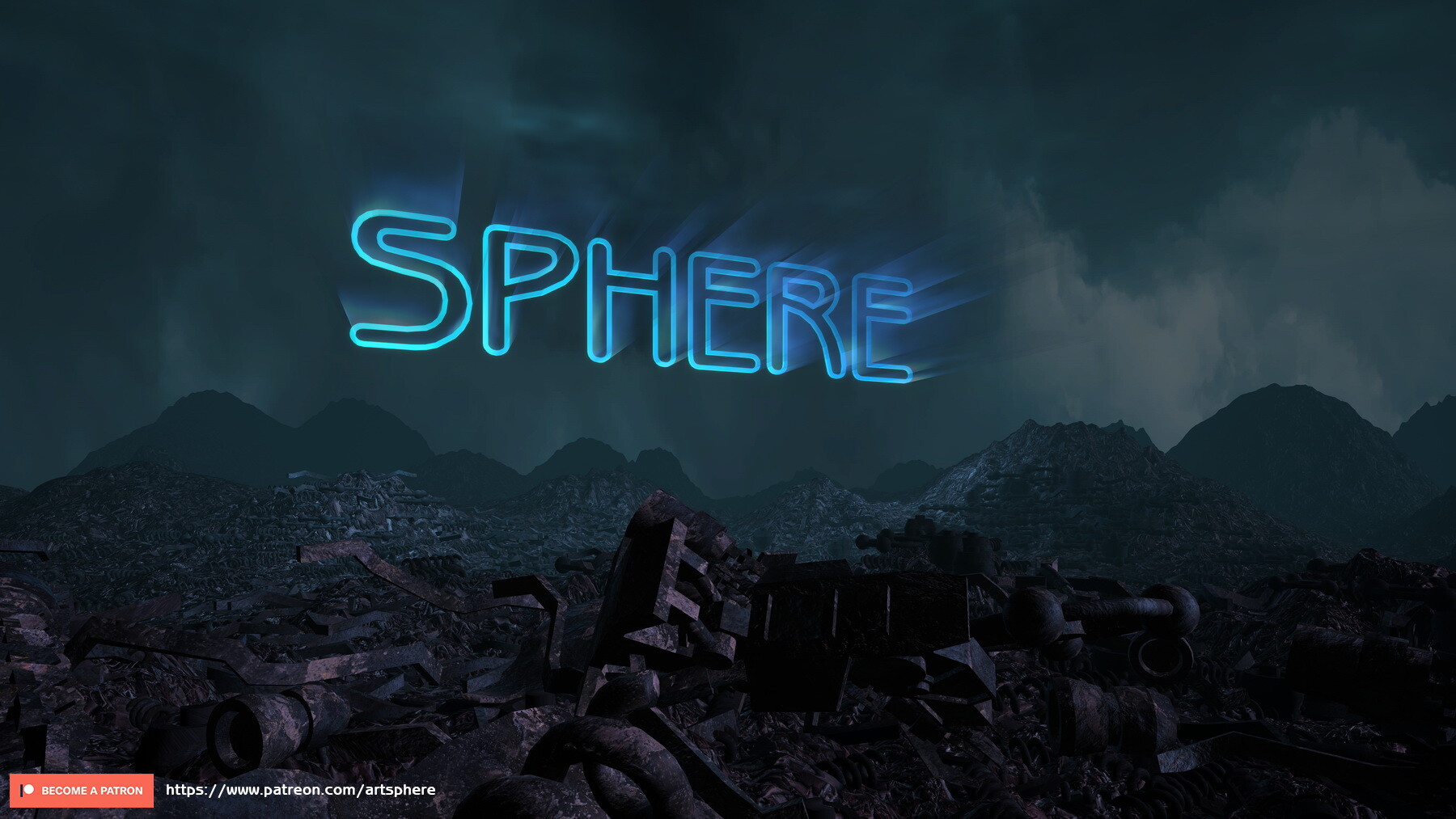 I opened the Patreon page for art project of SPHERE game. This is my personal dev blog of game for those interested in supporting the project.