Soul Saga's Kickstarter video is 100% finished, and hopefully the Kickstarter will be able to launch by Saturday! Also, here's Taro and his Toki brethren.

The Kickstarter video has now been scored, and it sounds amazing! I've sent Soul Saga's Kickstarter page to be approved by the review team at Kickstarter.com. I'm hoping that they'll approve it by the end of the day or tomorrow so that I can launch Saturday! I'm not positive how Kickstarter's approval process goes, so I won't make that a promise just yet... but here's some more characters! 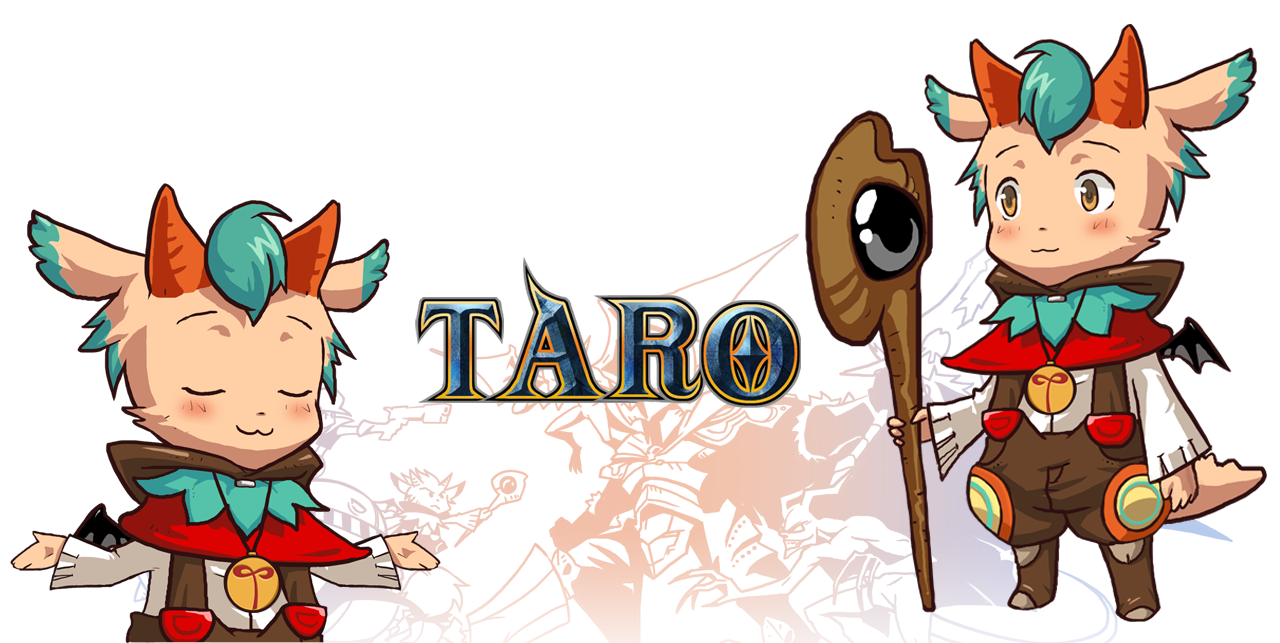 Taro
Taro is a Toki shaman with an even stronger urge for adventure than Mithos. Taro's unique wings and horns are the result of a stunted Ink mutation he incurred while protecting his village. The mutation has caused Taro to have a split personality that sometimes turns him into a blood thirsty killer. Taro's transformations are getting more frequent, but he still has enough control not to hurt his friends... for now. 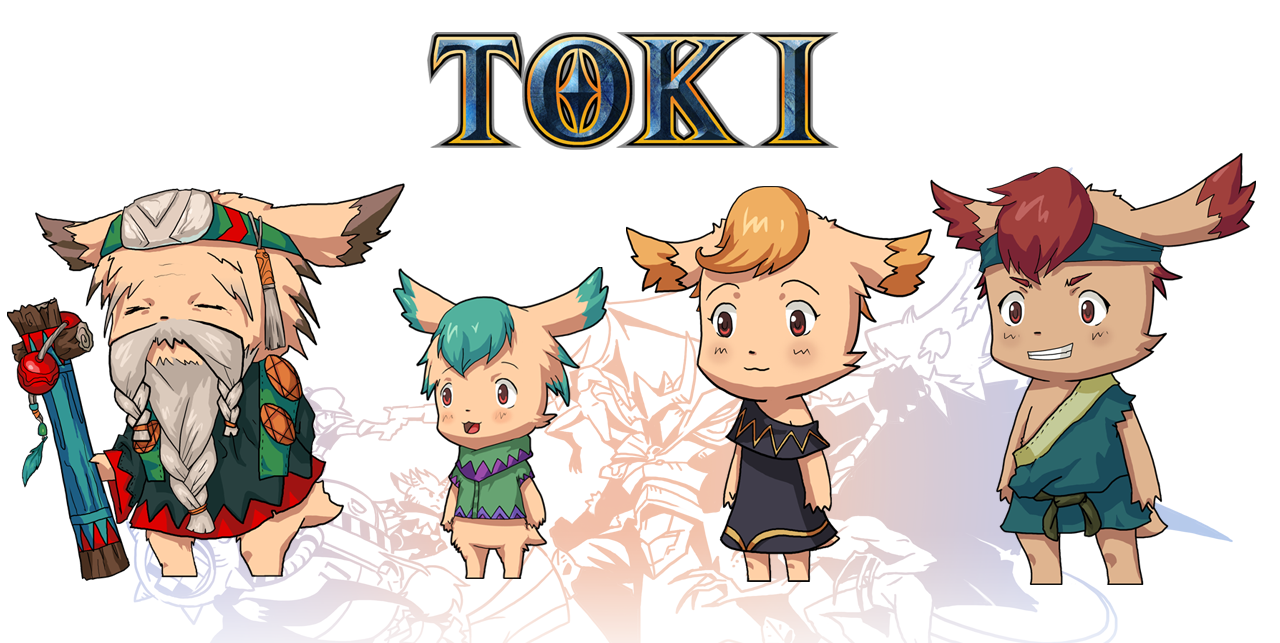 Toki
The Toki are a nomadic race of adorable rabbit-people that live deep inside the Tempest Reef. Despite their cute appearances, the Toki are some of the most fearsome warriors in the world. Due to their short life spans, the Toki feel very rushed to accomplish great things in a short amount of time. This often leads to them acting irrationally "brave" in dangerous situations.

Ack- cuteness attack! lol. Very nice design once again. Let me scrap some pennies into a corner for the kickstarter- I am waiting for that announcement!

Thanks A-Frique. =D It is actually official that I will be launching tomorrow morning!

Good looking - and interesting - characters so far. The JRPG character influence is evident, and that's a good thing. Good luck with your Kickstarter!

Thanks Pabo! Please keep me updated on your impressions as the game continues. =)

i, squealed at the toki like a little school girl ..... right in-front of my girlfriend.

im quite positive i lost man points at that point

Lol! Nice. ;) Yeah, the Toki are super cute. I can't wait to have them modeled and moving around the Soul Saga world!