Most of the day was spent on the Soul Saga Kickstarter video, but I should be back to polishing up gameplay and visuals tomorrow. 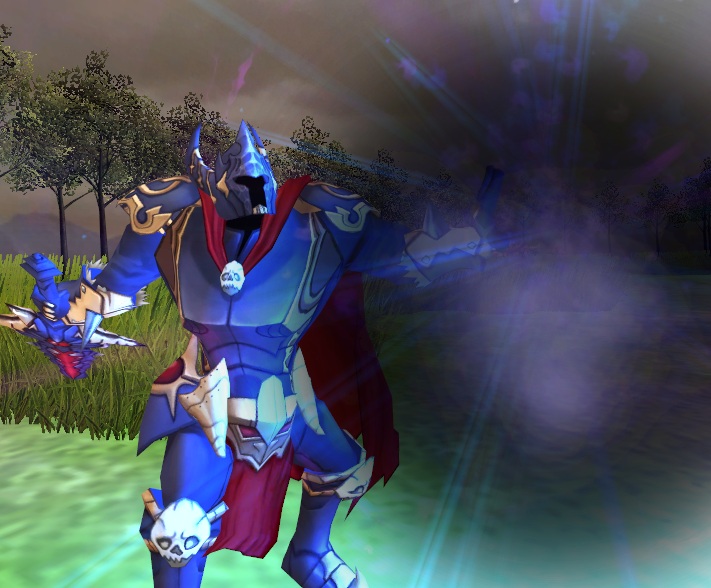 Today was mostly spent working with the video producer, Neil, in setting up footage for the Kickstarter video. It's kind of mind boggling how much time can get sucked into doing videos. Hopefully we only need 1 or 2 more meetings to finish up the video.

I'll be spending the next two weeks getting screen capture footage of Soul Saga for the Kickstarter video. I'll also continue adding polish to what is already in the game, both for visuals and gameplay. I will most likely hold off on major implementations until during the Kickstarter.

Tomorrow I will be adding in a casting delay for NPCs so that the player can have enough time to react to them. If I have time I will work on adding sound and special effects to the passive skill I added yesterday.

I love your Dev Diary's
Great structure and right-to-the-point!
Keep up the hard work!
I can't wait to see the footage

Thanks booman! I tried to utilize the Dev Diaries in a way where you could get the picture of what was going on without a bunch of ranting. Coincidentally... here's a rant: =D

These diaries are based off of a development technique called SCRUM. In a SCRUM format there is a daily SCRUM meeting where a development team meets up at the beginning of a day, each tells a quick blurb about what they did yesterday, and then they say what they will be working on today. It's kind of like the team huddle utilized in sports.

My posts are a little backwards from normal (I say what I did today, and will tomorrow), but they still help energize me and make me feel accomplished when I see everything I got done and get to share that with you and other fans.