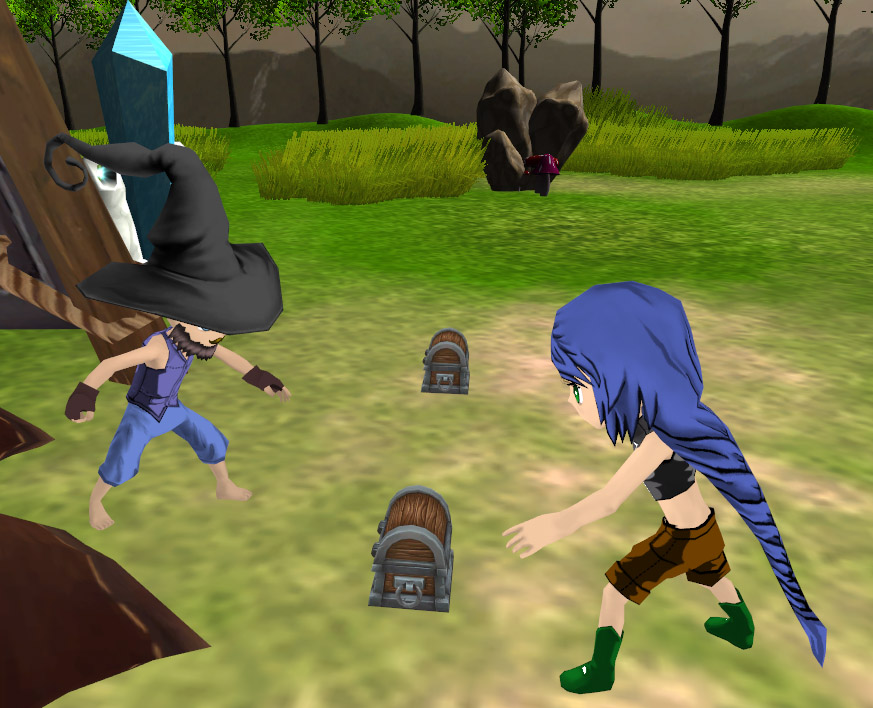 SUMMARY
Today I finished the first Soul Saga shop! I am playing around with the idea of using a Zelda inspired shop interface, which is kind of not an interface at all. The available shop items are on the ground, the player clicks on them as if they were normal loot, the view changes to show the player and the shop keeper, and then a confirmation screen pops up asking if they want to buy it. I feel that normal shop menus make the player feel disconnected from the game's world. This Zelda-like system is an attempt to keep players engaged in the world.

TOMORROW
Tomorrow I will do balancing on the dungeon progression so that it can be played through without cheating, add a few more skills, and implement healing orb drops on enemy death.

Don't forget to take a break every now and then from working on the game. It will be good for your brain to rest, and reflect back on your work. Burn out is a nasty thing, so take some measures to avoid it.

I think that's some good advice, Fib. =) If I didn't enjoy working on the game more than anything else in this world, it might be easier for me to do that. Most the time it really doesn't even feel like work to me. But I promise that if I'm starting to feel burned out I will take a day off so I don't crash and burn. =)