My development diary that logs everything I've done in the past 31 days of coding, art asset creation/editing, and project management related to Soul Saga. 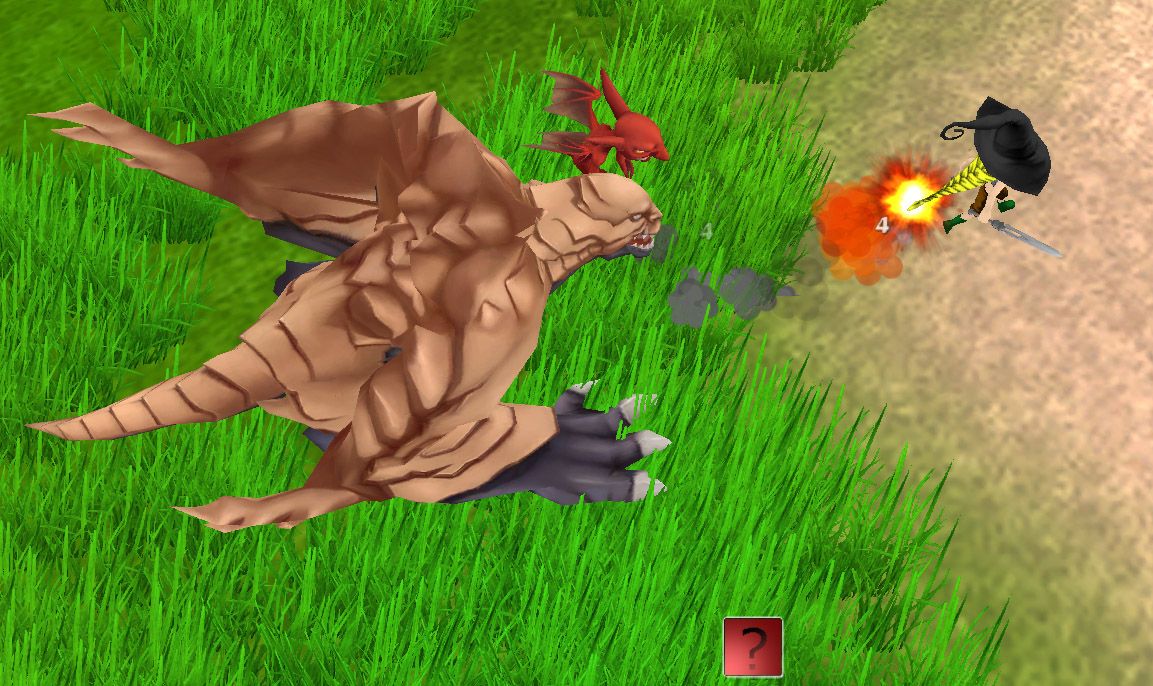 This is a dump of the Dev Diary I have been hoarding for the past 31 days. This diary does not contain the thousands of hours I've previously spent learning how to create Soul Saga ( both art and programming related), the human resource management I've had to do with the various people I've outsourced from, the previous version I was working on, or basically any of the other crazy stuff I have to do to get this game done.

This only measures my time spent from the first day I began coding the build that will lead to the final Soul Saga product. I also didn't log human resource time (labeled Project Management in the diary) until a few weeks in. Since it sucks up so much time to test and give revision feedback, I eventually found it necessary to include it in the diary. I plan to include a screenshot in every Dev Diary.

I will not use last names of contractors I work with for the benefit of their own security.

The formatting is (from left to right):
Total days into the project.
The date.
The Day of the week.
How many hours was spent working on Soul Saga this day.
The total hours spent on the project so far.

This month I have averaged

Wow! You put SO much time and effort into this game in such a short period of time that it blows my mind! Keep up the good work! I cannot wait to play this when an alpha/beta is released!

I love working on this game. It's basically a dream come true, even if it's not a career (yet).

I really want to bring the best experience I can to you, so please keep tuned to know when I put out the beta so I can get your opinions on what you feel would help make this a great game.

Looking forward to this game. I thought this had an open instanced world map traveling like FF games. Am I wrong?