Some updates and new poll. (Need your opinion #11) *New forum feature was added. *Need your help in decide something in regard the Reaper.

So in the past months I added forum option to the page, while I'm sure some people noticed it, I also assume that some didn't, so here a friendly reminder :) 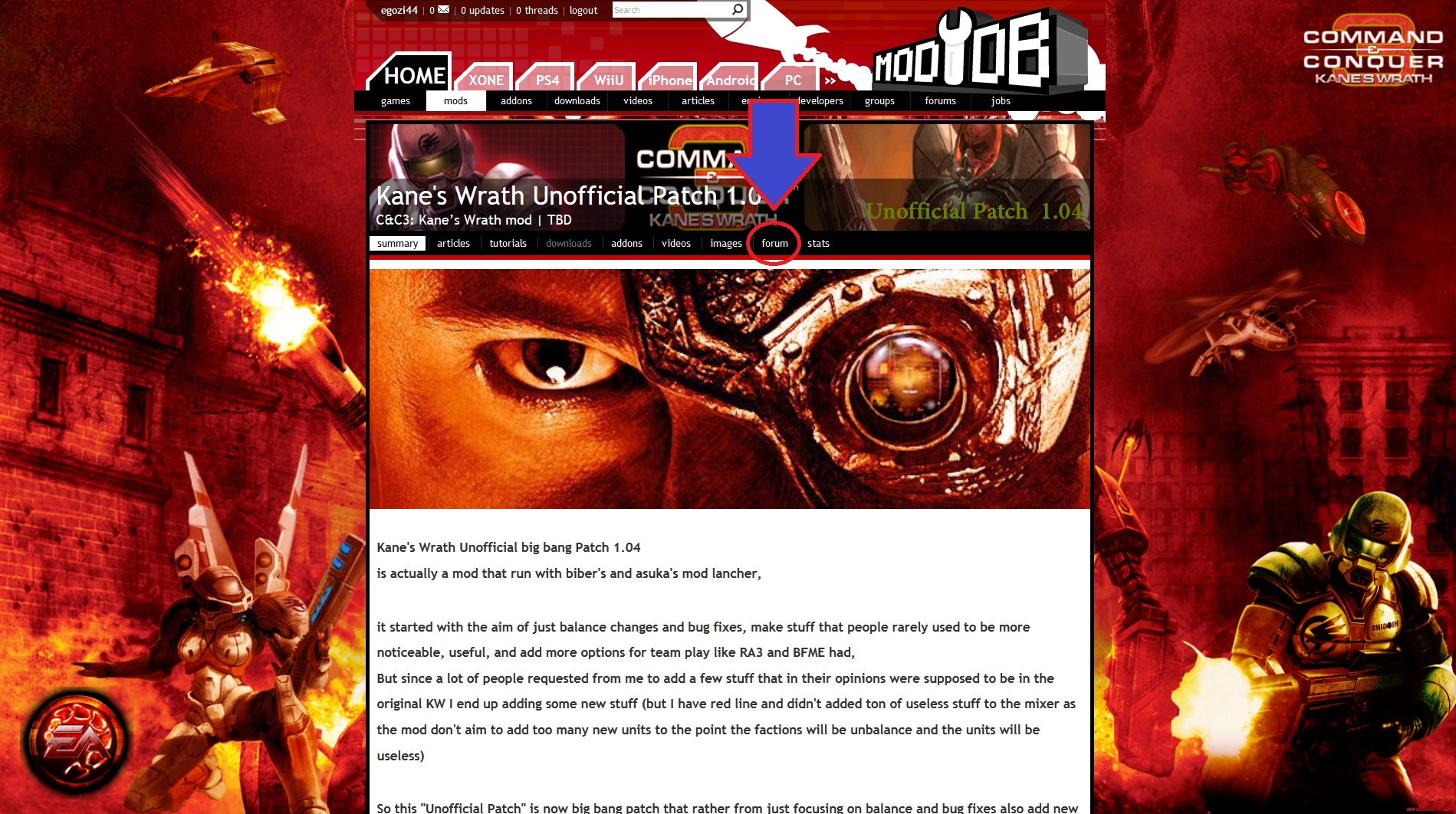 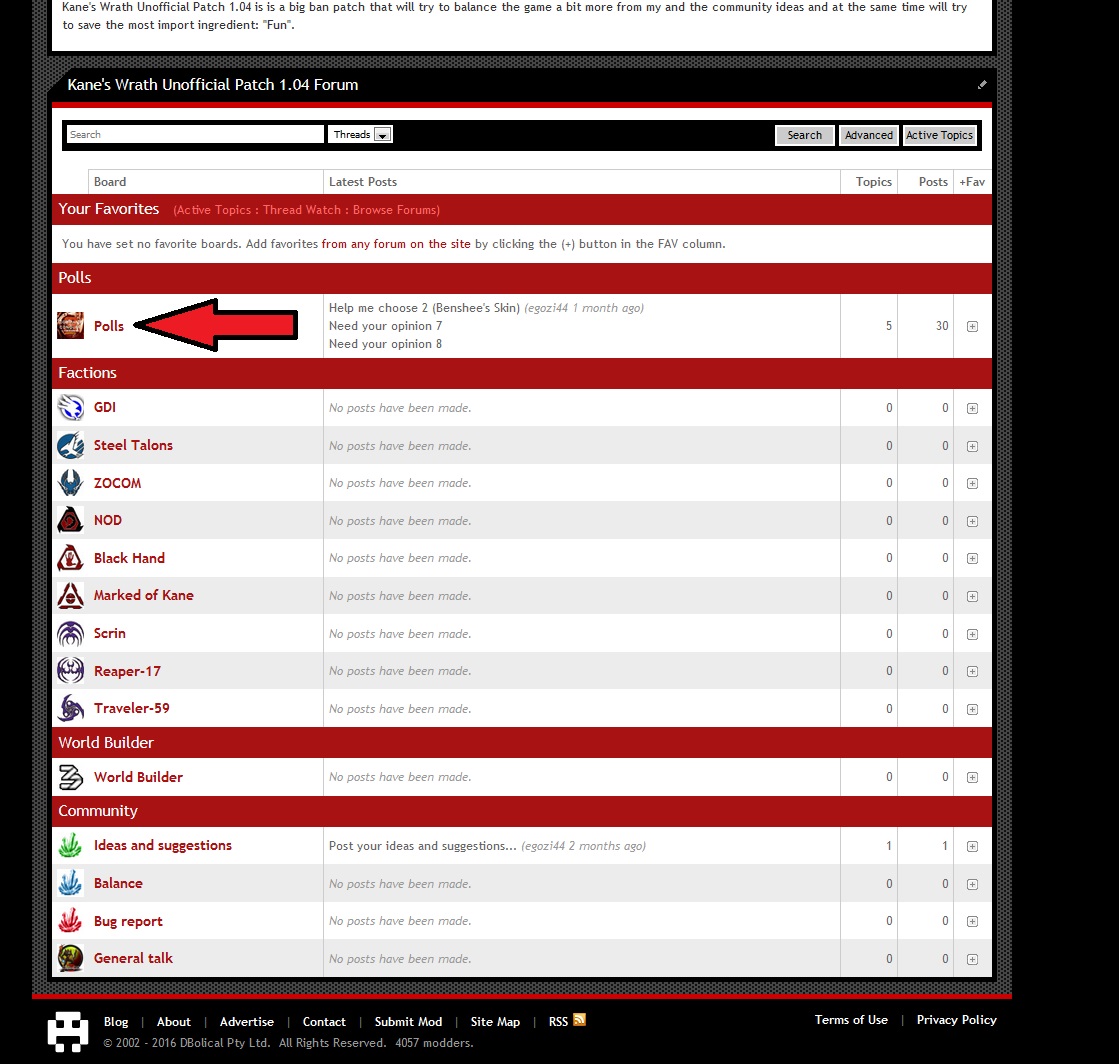 Most polls will be handle there but due to Moddb limit unregistered visitors, I will keep post stuff here as well

But if you have any question or thought, be sure to post it there and I will take a look

Reapers were added to the game only in Support powers form,

Marked Of Kane's Now have new Special Power which call Burrowed Ambush, it cost 4500$ and have 180s cooldown.
Burrowed Ambush will spawn medium drill that will deal small damage to units and structures that are near it,
It will also spawn 4 Reapers before it goes back to the ground

Let me know what you think about the cost and cooldown, and also if to remove from MOK existing support power in exchange for the new one, like the Shadow team's SP

Old news but probably new for people who don't read the change log:

Nod Redemption Now Also works on allies and will spawn The Awakened Hoard which is a squad that build of 9 Awakeneds instead of the standard Awakeneds, it will also spawn Normal Enlightened squads And Reaper at random
It now works with Any Human squad in the game (include MOK, BH, GDI, ST, ZOCOM) aside from Inhuman beings, Engineers, and certain high tech units (Commandos, Zone troopers/Riders)

Ok Now to the main Article:

(Can also be answered here

So now that the Reapers are in the game I want to know what model you prefer I use for them?

Should I keep the sub objects? should I remove them?

I personally love them with the Obelisk thingy, and looking on old Westwood's footage from TS, it seem that EALA (or whoever worked on C&C4 aka TT) didn't just added that Obelisk out of some mania: 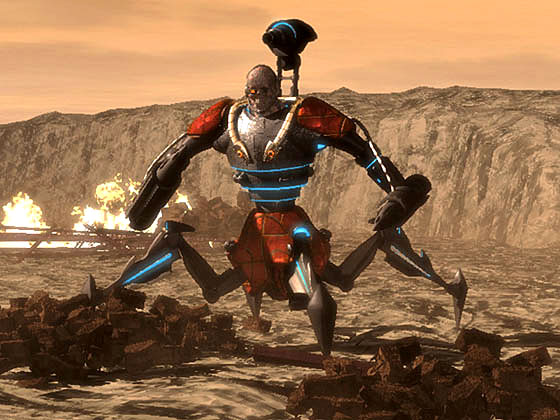 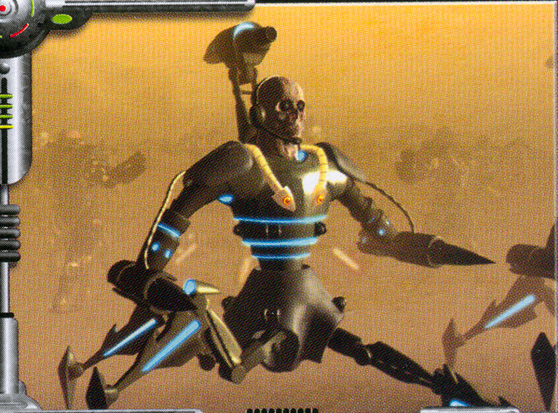 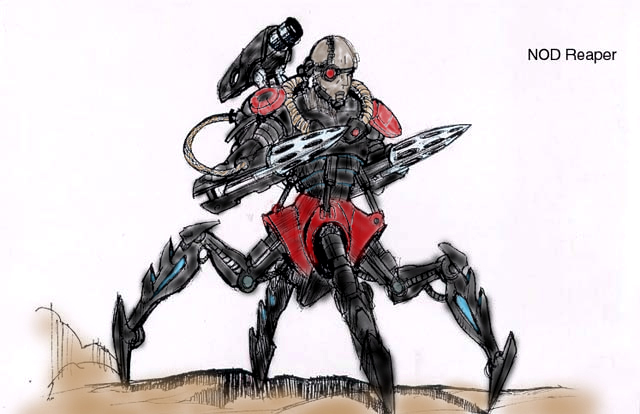 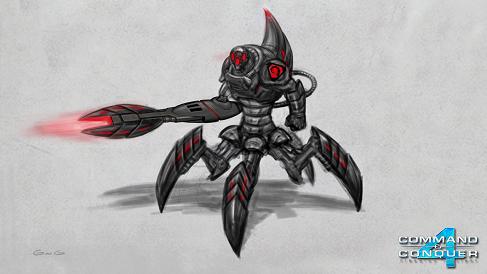 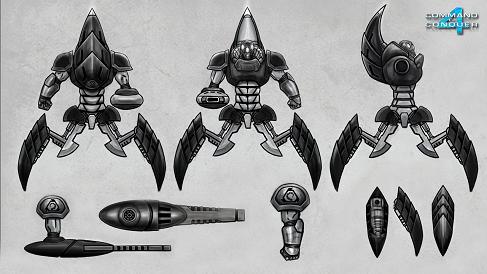 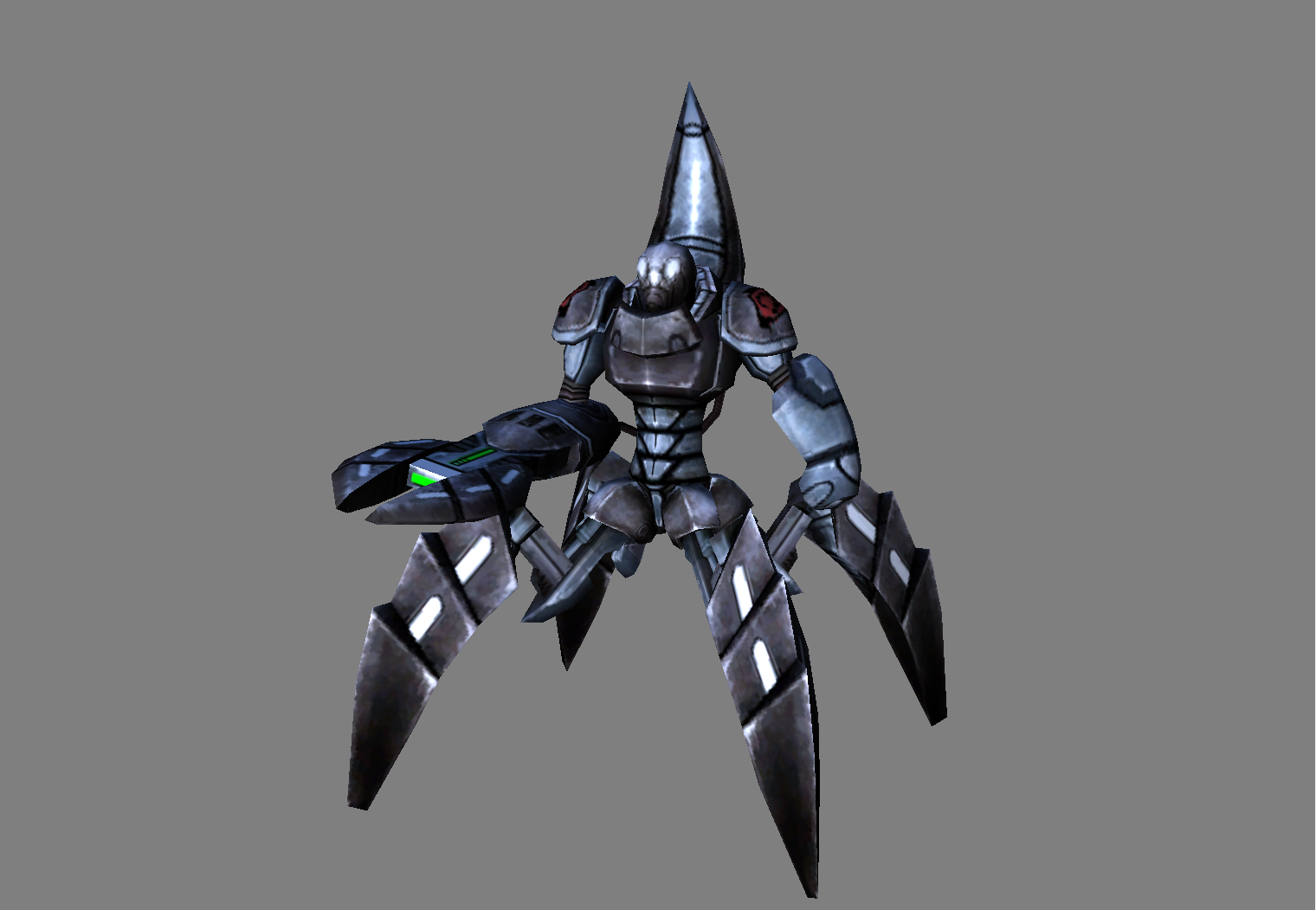 So keep that in mind while you make your decision ; )

1. With obelisk and hand sub-objects 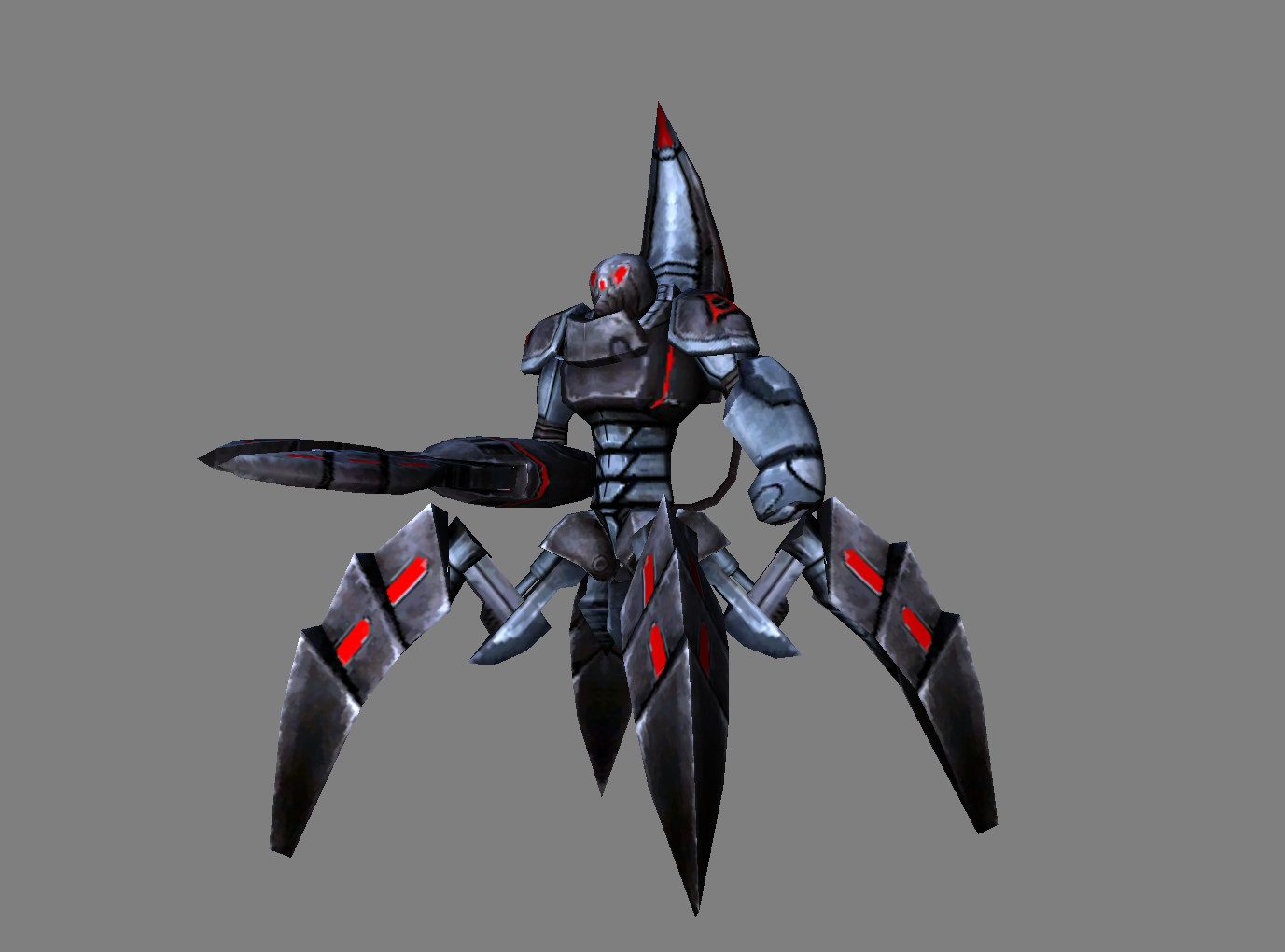 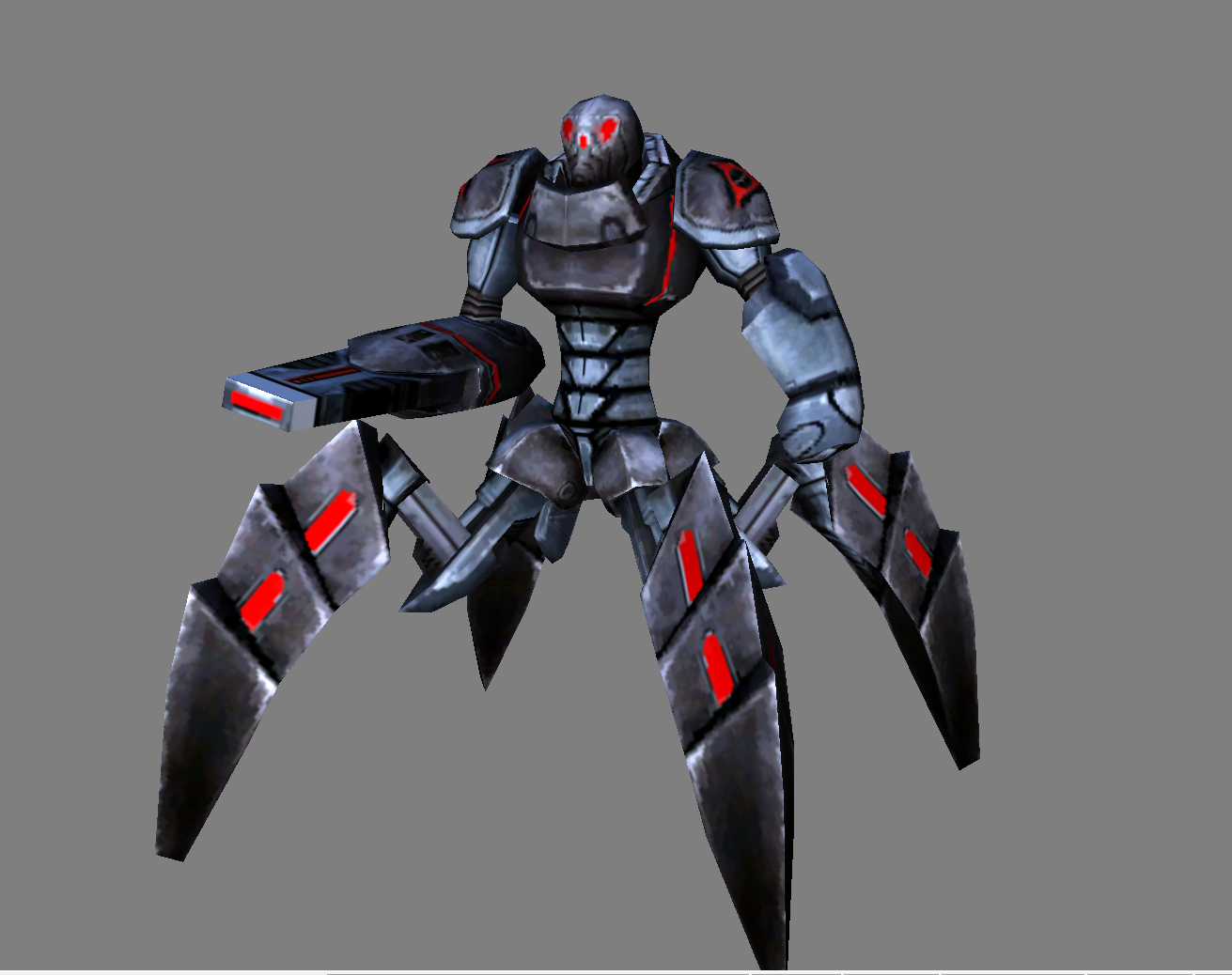 I also tried to make them to only have the hands sub object but failed, and that was the result :P 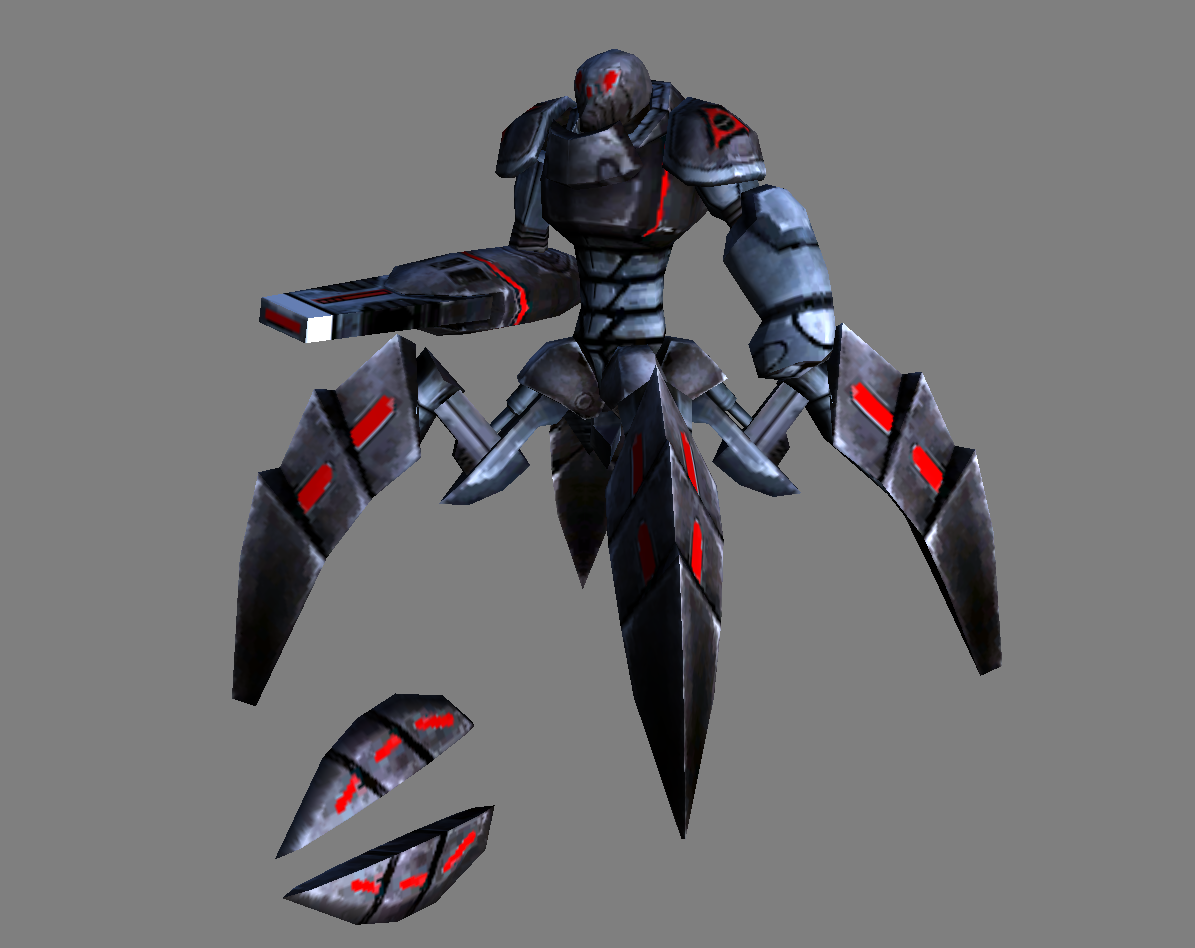 So if any 3D artist want me to use unregistered option 3, please help me out in fix it~

You need to replace CnC4 thumbdrive of a gun with something else, never understood the laser gun designs in CnC4.

Well TS/FS Reapers did were mostly anti infantry if my memory serves correctly, but I'm not 3D artist so I can't really change the existing model so much :/

It not mine though
But I totally agree with you on that one :P

I like the one with the obelisk on the back. I am so excited for this mod, have been waiting for it for forever. I hope it is somewhere close to completion as this looks like the most amazing mod, and your hard work is appreciated by me and the community. Keep it up bro.

There are still rough ends, bugs that need to br fixed, balance that need recheck, and few more stuff I didn't finish yet

The world builder and world conquest section still need some work but I probably will release first versions as beta anyway, so I won't let people wait just because of stuff in the background.

If by artwork you mean to the drawing they aren't mine,band most of what I uses are stuff that already were made by EA (not all though, but most), but I did put quite alot of work to improve it

Hi~!
I prefer the one without obelisk back. The reason is prefering to see units more unique. I am not against to the obelisk back idea since the shape is pretty good. But maybe you could make it more like a scorpin tail top rather than an obelisk. Thus, obelisk is the only obelisk - a monument and powerful defense in the game. Maybe I misunderstood?

The hand sub-objects are nice, keep it for a better ensemble since this has been a curved design. Quadrate might be a bit odd in its appearance and you need to be careful. But I did not say it is not good, just my feeling :b

I like the 2nd design, and maybe you can update from normal cannon to lasergun by upgrade.

I don't recognize clearly what you mean. You can't change the model? Maybe I can help.

I find out how to do it in max but it irrelevant atm, the pool ended some time ago xD

But nice to see you here again after some years :P

P.S you know how to use max? I always happy to add max users to the group