Get to know the most devastating abilities of a fearsome class...

There are Elemental savants that can wield the might of a force of nature, the whole breadth of a prime element, to do their bidding; casters of such mind-boggling potency that can cause their enemies to combust with just a few words and gestures, leaving nothing but immolated victims in their wake, or cause the very earth to shudder, robbing foes of balance, focus and occasionally weapons, or even command wind currents of such ferocious power that each moment becomes a challenge to retain one's footing or be abducted sky high. There are those that chuckle against Aquamancers, suggesting that the life-giving powers of water could never be used to harm; those fools swallow their words, and their laughter, when the crest of the waves climb above the tallest trees before crushing down upon them. 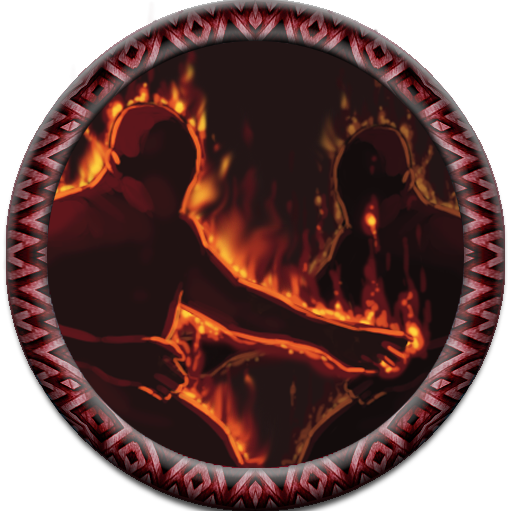 Being on fire is hard to avoid, when fighting against a Pyromancer, but it is also a very dangerous predicament. Some thrive on an environment of open flames, and can direct all of them at once, enhancing them with raw power, condensing them in a single moment of devastating blazing fury that hungrily consumes all available fuel - whether that is alive at the moment or not - as they go out in a blaze of glory. Allies of Pyromancers that revel in the use of such spells know to give them their space, for the flames are not discerning... 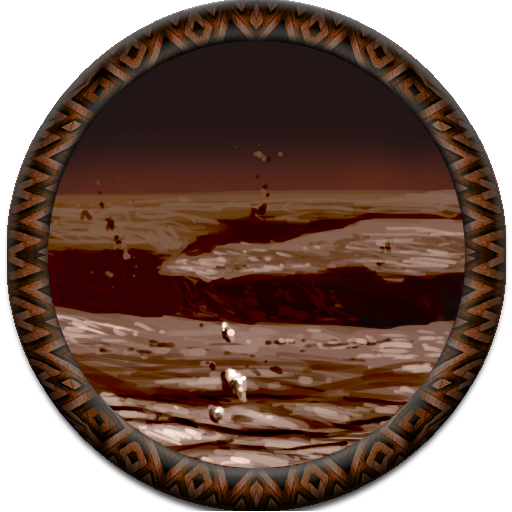 Strategists often mention that controlling the field of battle is halfway to victory. Terramancers take the advice very literally, commanding the earth itself to groan, shudder and tremble with every gesture they make, threatening to swallow up those that dare tread upon it. Whether by panic or loss of balance, those that find themselves in such a predicament very rarely manage to keep hold of their weapons as they struggle for footing, and very often find themselves grovelling on hands and knees for just a moment's worth of respite and stability. 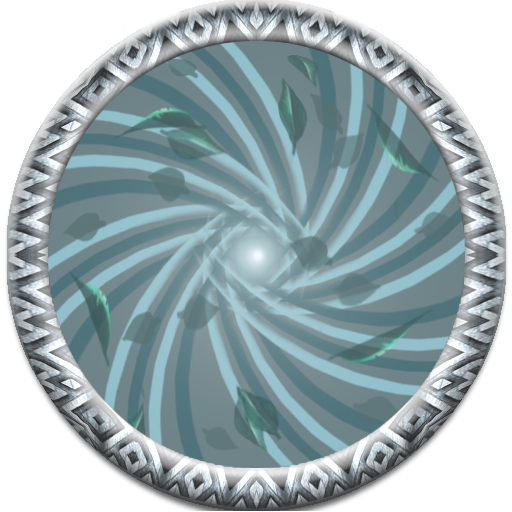 Aeromancers know very well the worth of keeping an opponent checked against the wind, of letting enemy forces expend their strength for the mere act of approaching against constantly wailing opposition. What few of their enemies understand is that it takes only so little further effort for the wind to pick up someone checked against it, and this ignorance - this power - the Aeromancers delight to exploit, much to the chagrin of those that can do nothing but observe the land robbed from under their feet, only to quickly approach again. 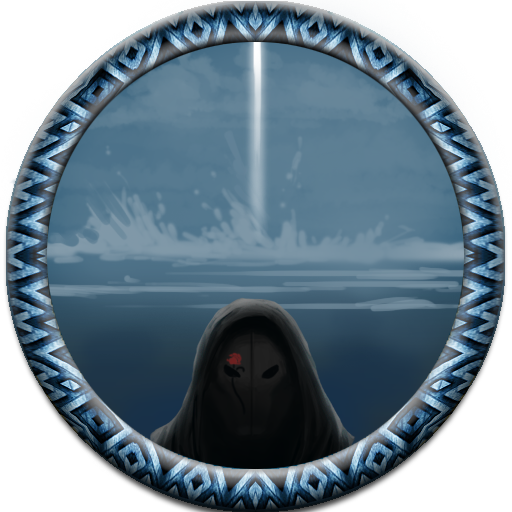 The Aquamancer's control is so great that the sea itself responds to his command, an impressive sight when the nearby shores draw back and the distant waves crest above the horizon, but, arguably, a sight to behold with disbelief when used against foes ignorant enough to believe the Aquamancer is powerless in a desert. Whether called from nearby bodies of water or summoned from the very essence of the world, the massive wave crashes upon the Aquamancer's enemies with such force that breaks through menial defences, drags away fodder, and becomes so much more powerful with the pressure of its return, hurling back down those it picked up on those that managed to resist, if any, often resulting in messy obliteration.

Elementalists occasionally attempt to dabble in more than one elemental disciplines, with many finding nothing but failure, but some, the most serious, devoted ones, occasionally coming off with a different kind of trick to throw their enemies off balance, sharpen a focus, or ameliorate a weakness. Still, the combination of elemental aspects on a single spell is the stuff of myths and fables, whispered in apprentice halls and laughed about in master laboratories. Such suggestions are nothing but frivolous, after all. 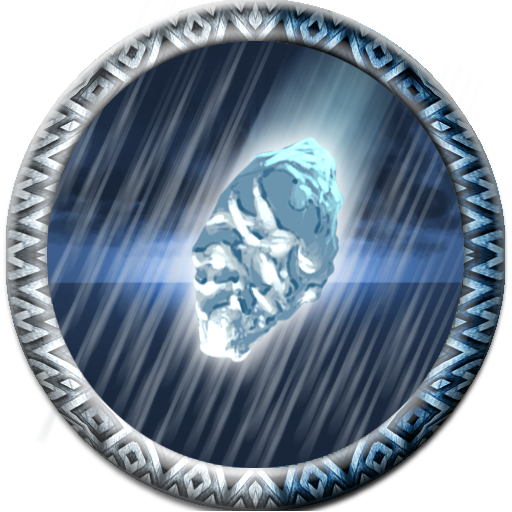 Combining the crisp, brisk qualities of Air with the flowing, forceful nature of Water, Jinx summons an elemental hailstorm of unparalleled intensity, engulfing the battlefield in a constant downpour of freezing water which gradually becomes heavier and denser. A few moments under the storm is enough to chill a man to the bone, but the combined elements do not let up, eventually freezing the raindrops into sharp icicles that shred anyone caught below. The savage tempest culminates when all remaining water has frozen and falls like a gigantic glacier, shattering any and all opposition and leaving the area cold, wet and blanketed by a dense mist that will linger for hours.

But even if someone, somewhere, has, by some kind of absurd miracle, managed to create a spell that combines two elements, it is still certainly impossible - firmly in the realm of fantasy - to combine three of them. The notion itself is preposterous, and most Elementalists won't even discuss the ludicrous concept of combining at least two opposing elements. 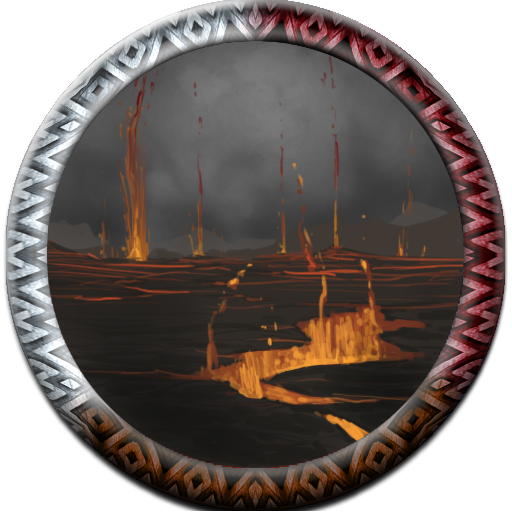 When the risks are incalculable, and the stakes demand the discarding of all restraints, Jinx will still be hesitant to use this spell, for it is known - designed - to be unstoppable. When the laborious, exhausting casting process is finished, the elements are silenced for a few moments, as if to mourn for what is to come. Then the earth shudders violently, cracking open and splitting apart; magma boils over and fire jets engulf the land in flames; smoke, dust and ash cover the sky, and the solemn winds condense them, rather than scatter them. Those that think that this horrible devastation is the worst of it remain blissfully ignorant only for a moment, because once the field is cracked so, the eruptions begin anew, engulfing whole swaths of enemies, or swallowing a single man into the bowels of the earth, or raining cinders upon Jinx and his allies. There is no controlling forces so unleashed, and worse still... there is no stopping them. The devastated territory that receives the effects of this spell will remain so for a long time to come, possibly forever, as the eruptions continue, echoing the hearbeat of the earth on an open wound.

And, of course, the combination of four elements, two opposing pairs, is so unattainable that it is inconceivable. 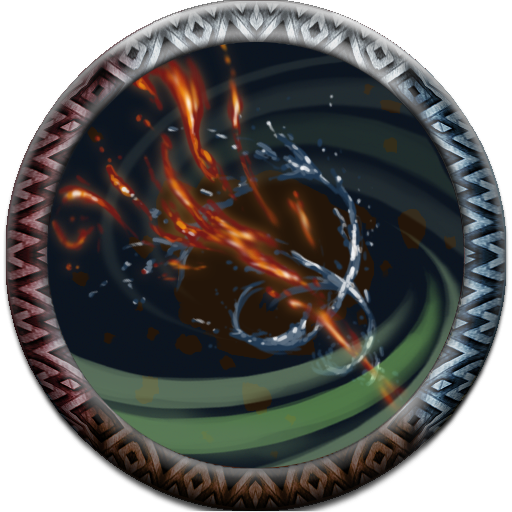 More than one for sure!!!