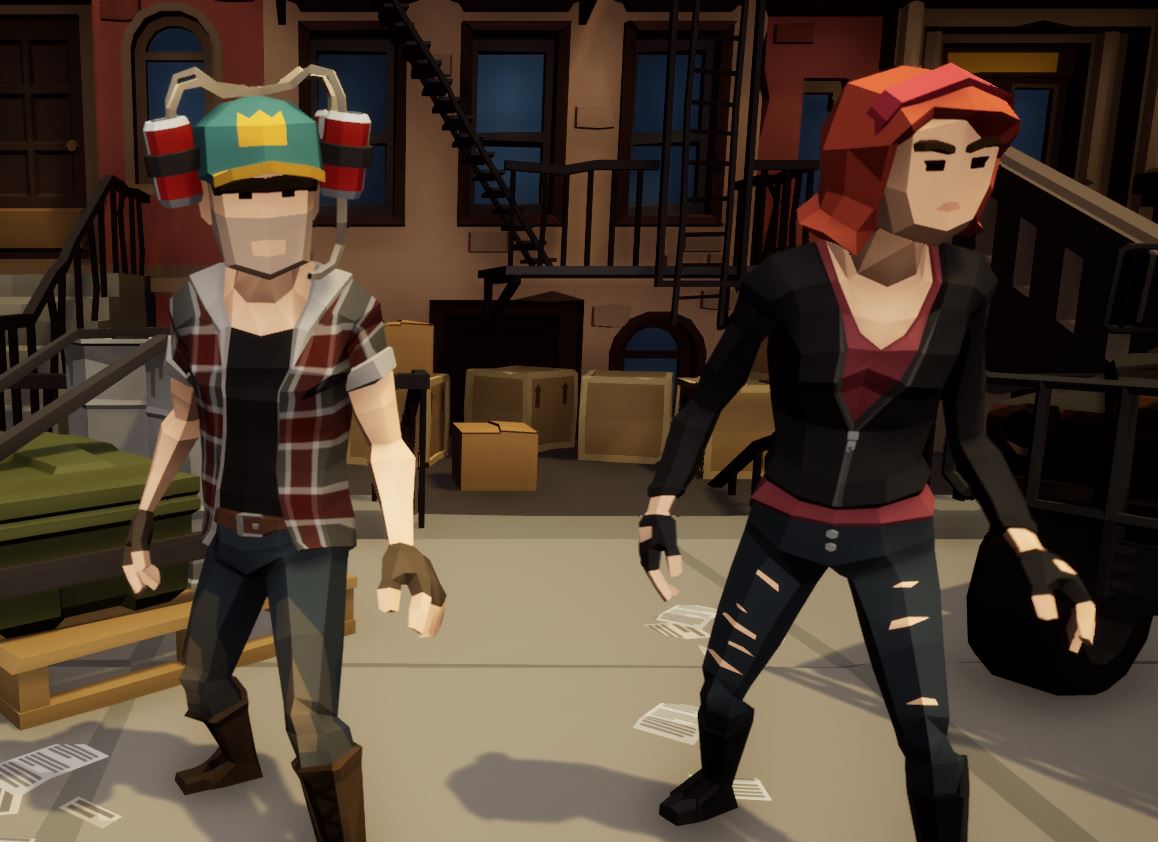 Check out Run For Cover on Steam