The game that I have been developing for the last year and a half is released on August 12!

Hi!
After a year and a half of solo development, I am ready to release my game... but so far only in early access.

REPLIKATOR is a fast Top Down Shooter with roguelike elements, inspired by the games Nuclear Throne and Dead Cells.

Why Early Access
The experience of publishing demo versions has shown how useful feedback from interested players is. Since the publication of the first demo version, the game has been transformed by an order of magnitude!
I don't know how it happens in big studios, but when you work on a game alone, you just miss a lot of things or deliberately ignore them. Players notice all these nuances and point them out.
And now the moment has come when the demo versions are not enough to get adequate feedback.
Thanks to early access, I want to perfect the balance, add even more content and game situations, and of course, complete the story.

In fact, this is a completely ready-made game with a considerable amount of content, in which it is quite possible to spend several tens of hours.
But I do not intend to stop there! Therefore, the game will be expanded and improved in every possible way! 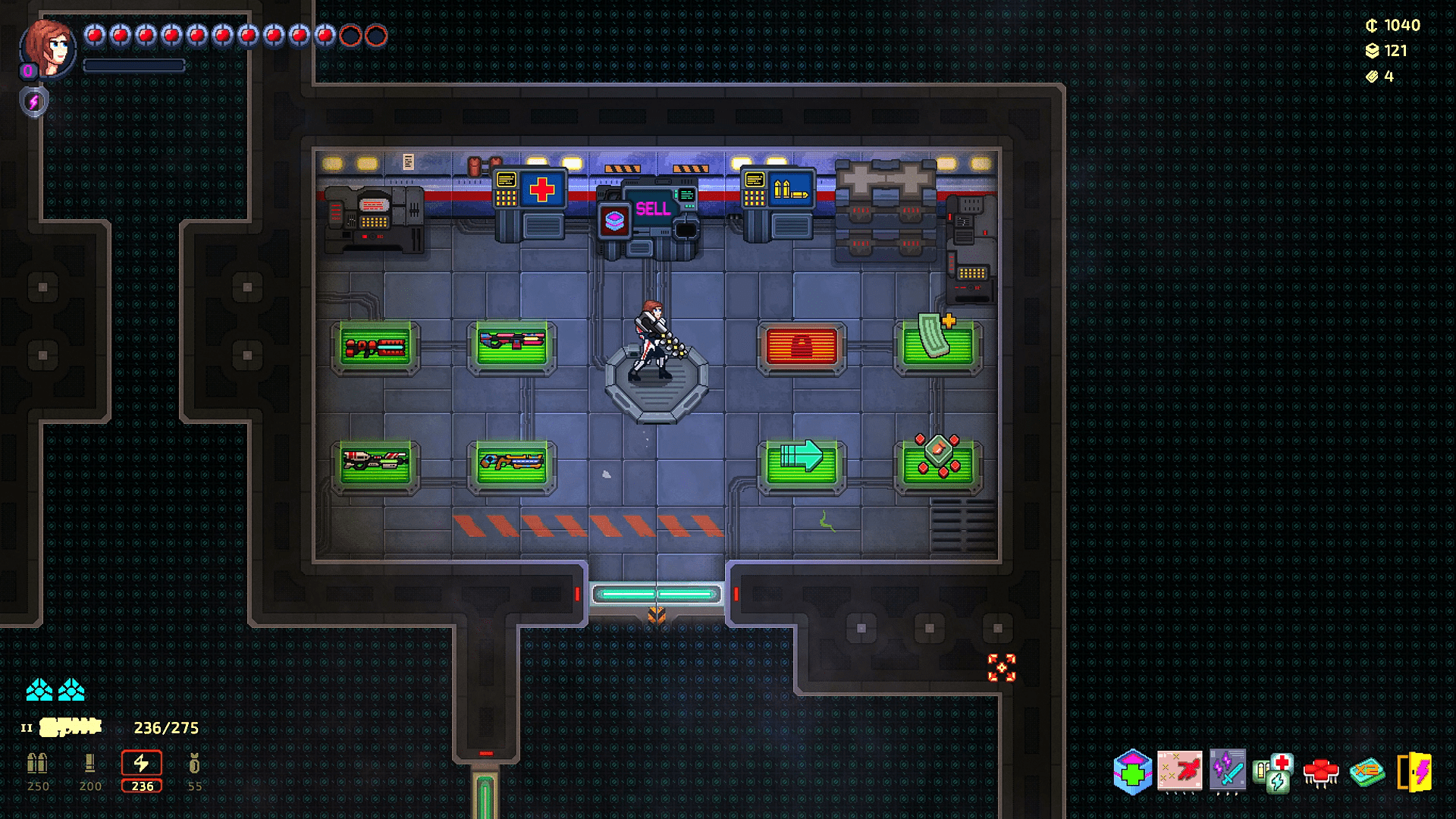 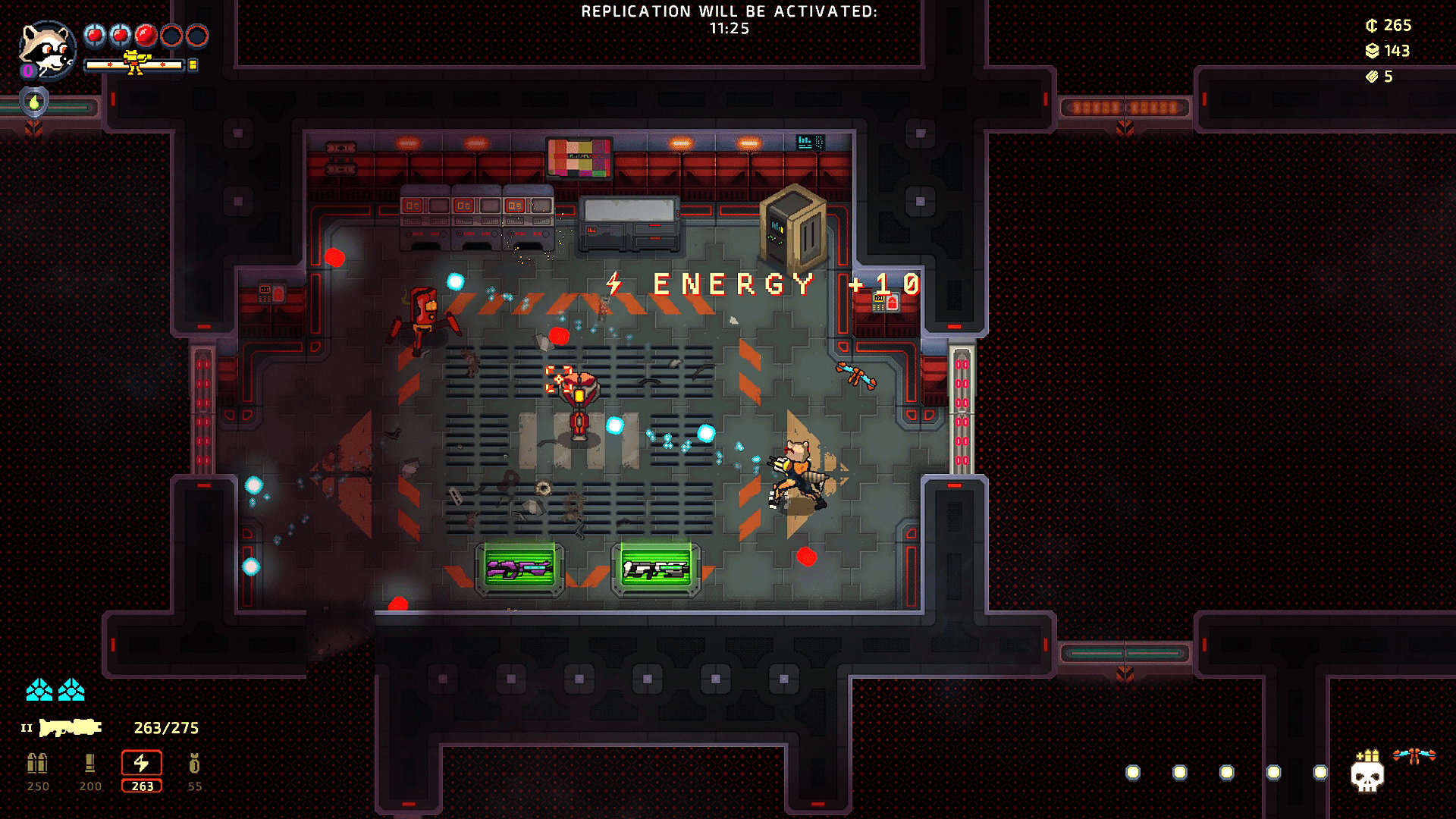 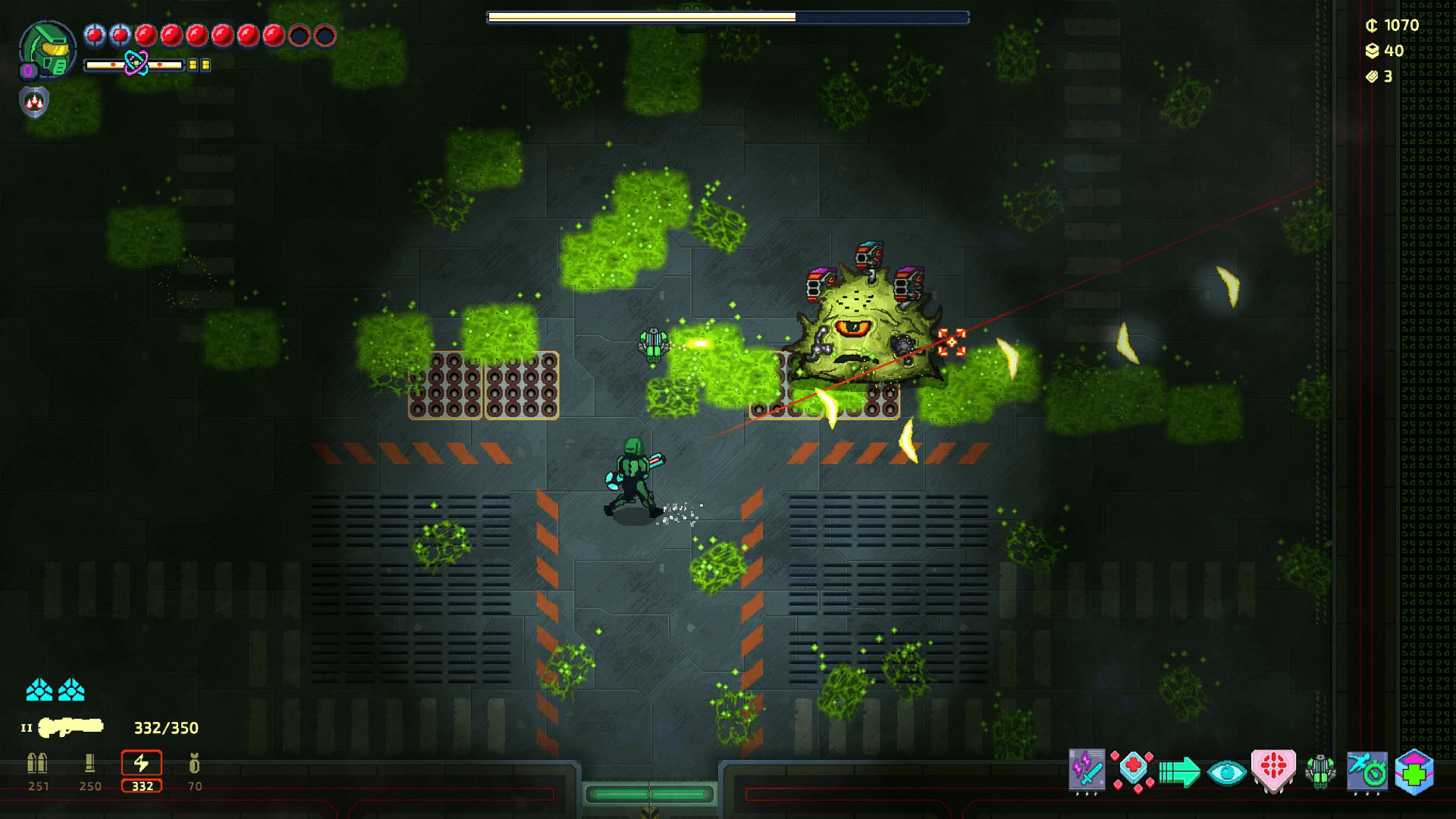