Posted by EleonGameStudios on Jul 5th, 2016

Today we are releasing Alpha 2.1, which adds some interesting new features to the game, like Explosive Devices, the Multitool showing the Hitpoint Status of any block, Damage States for a lot of devices (will be completed in the upcoming updates), an open Piloting Seat for building your own SV / HV Cockpits and many more.

For more flexibility in building, we have added two sets of new animated devices: Shutter Doors and Retractable Ramps!

And, similar to placing a bluepint, you can now move any to-be-placed block up and down (Page Up/Down Button)! 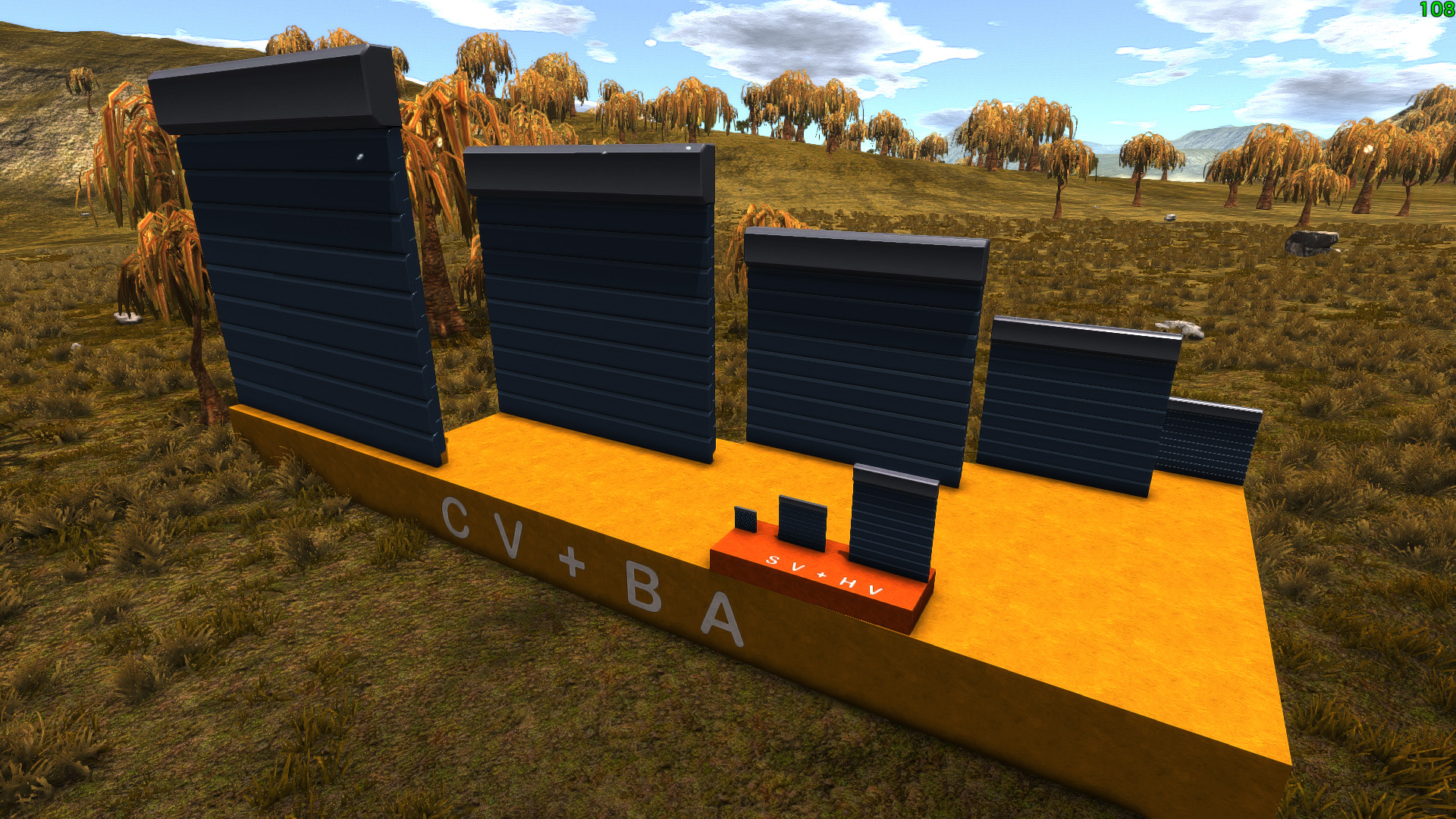 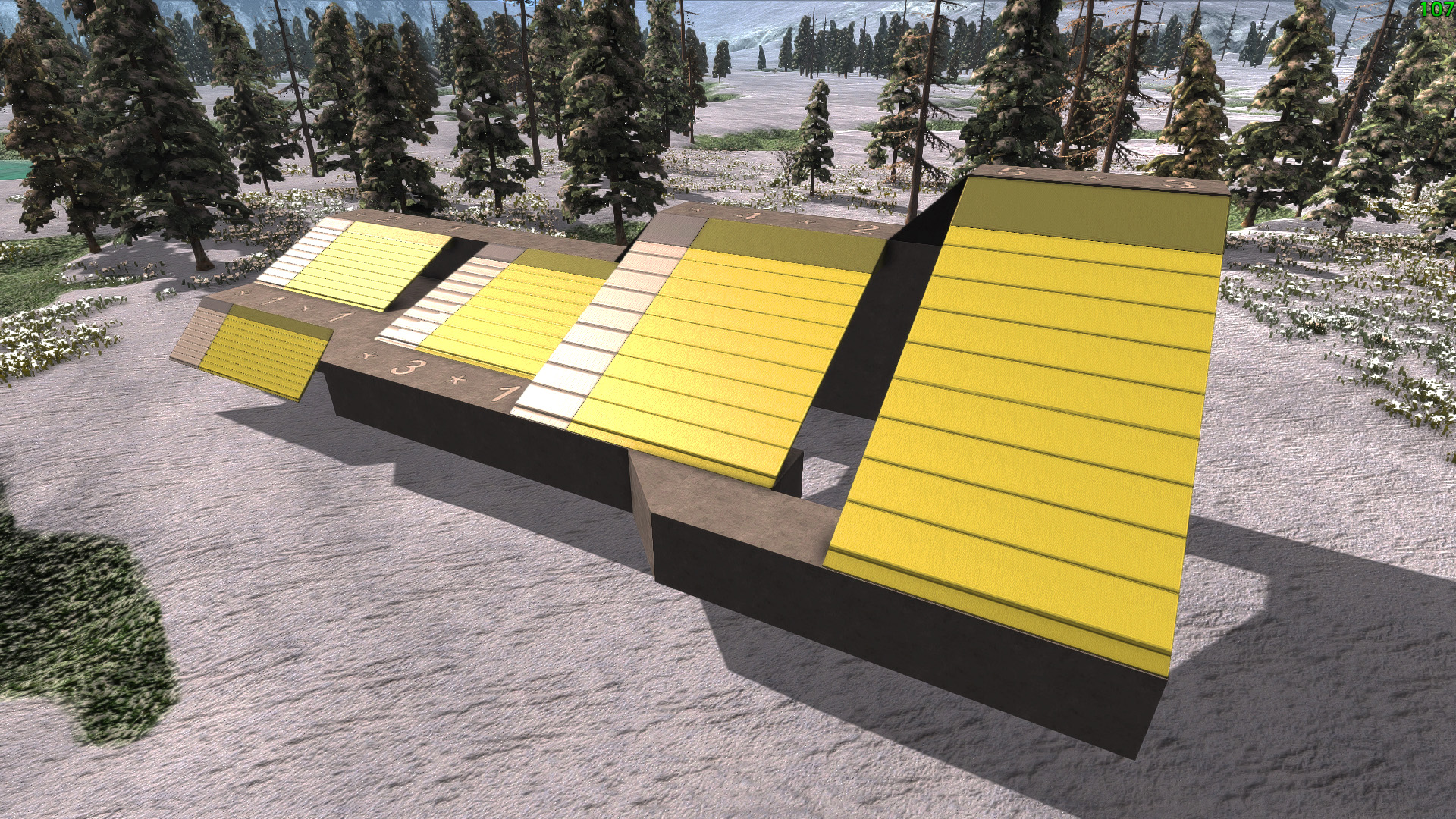 The Marketplace also got a larger functionality update:You can now buy single items from an offered stack, instead of having to buy the whole stack. And, in order to deal with the misuse of the marketplace as an extended storage area, every merchantman has to pay a 10% fee when creating a new offer.

We have also added more game options, like full and half texture resolution and more!

Speaking of graphics: While adding new and more deco, better textures and effects, we of course want to know how these changes affect your game performance. And, as there is always a way to optimize, we started the Performance Survey to gather informations about your ingame ‘frames per second’ (FPS) .

As a note: These performance related optimizations need a lot of input, so we would like to ask you to run this survey at least once after each public and/or experimental version update!

Thanks a lot in advance! :)

Enjoy update 2.1 and send us your feedback! 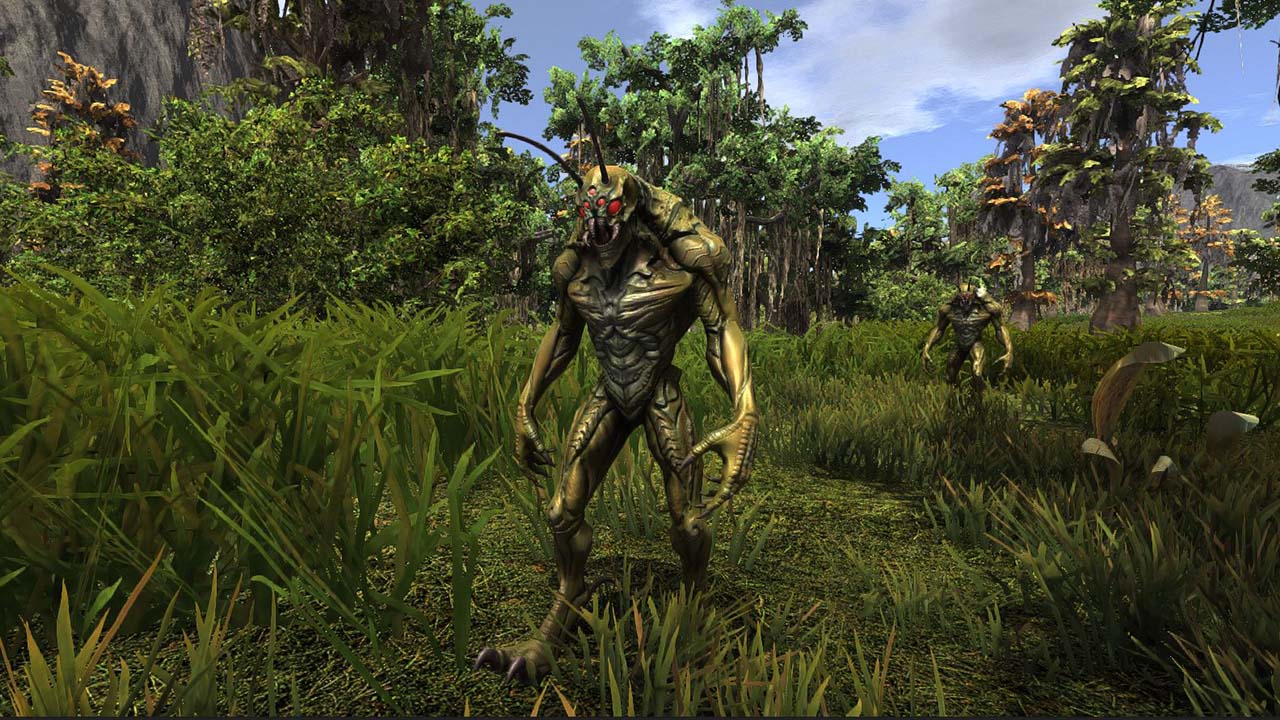 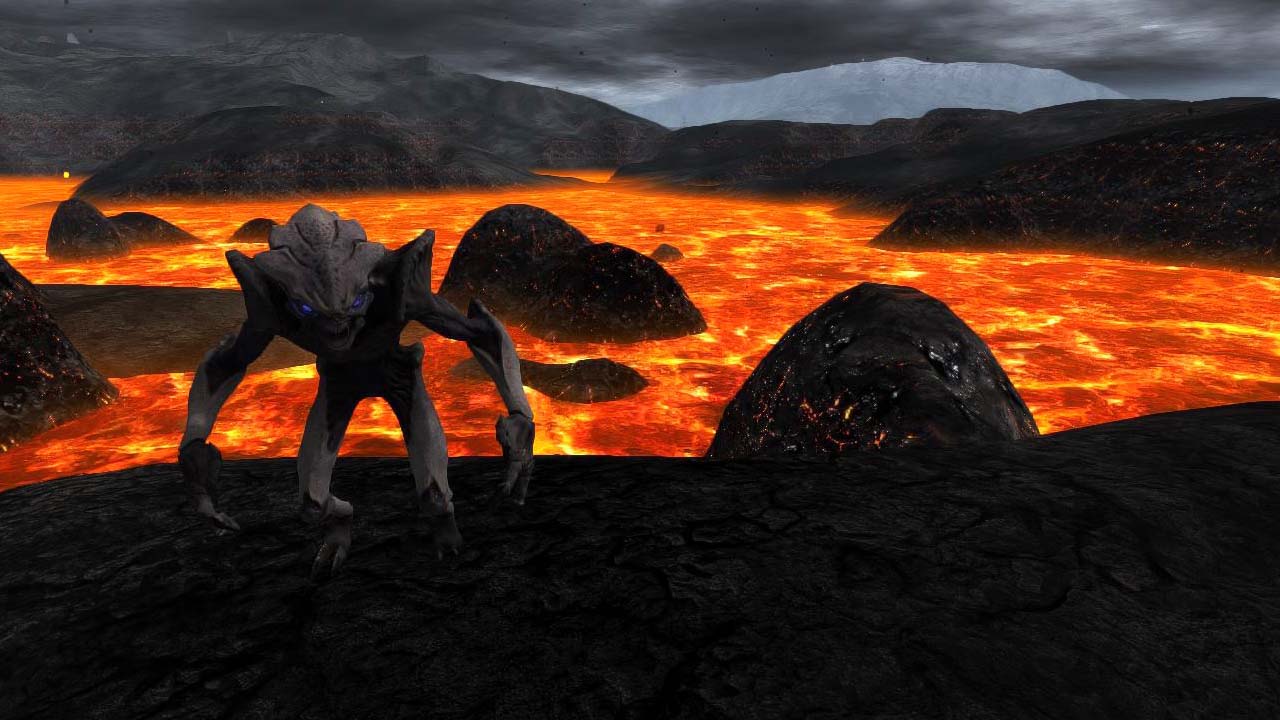 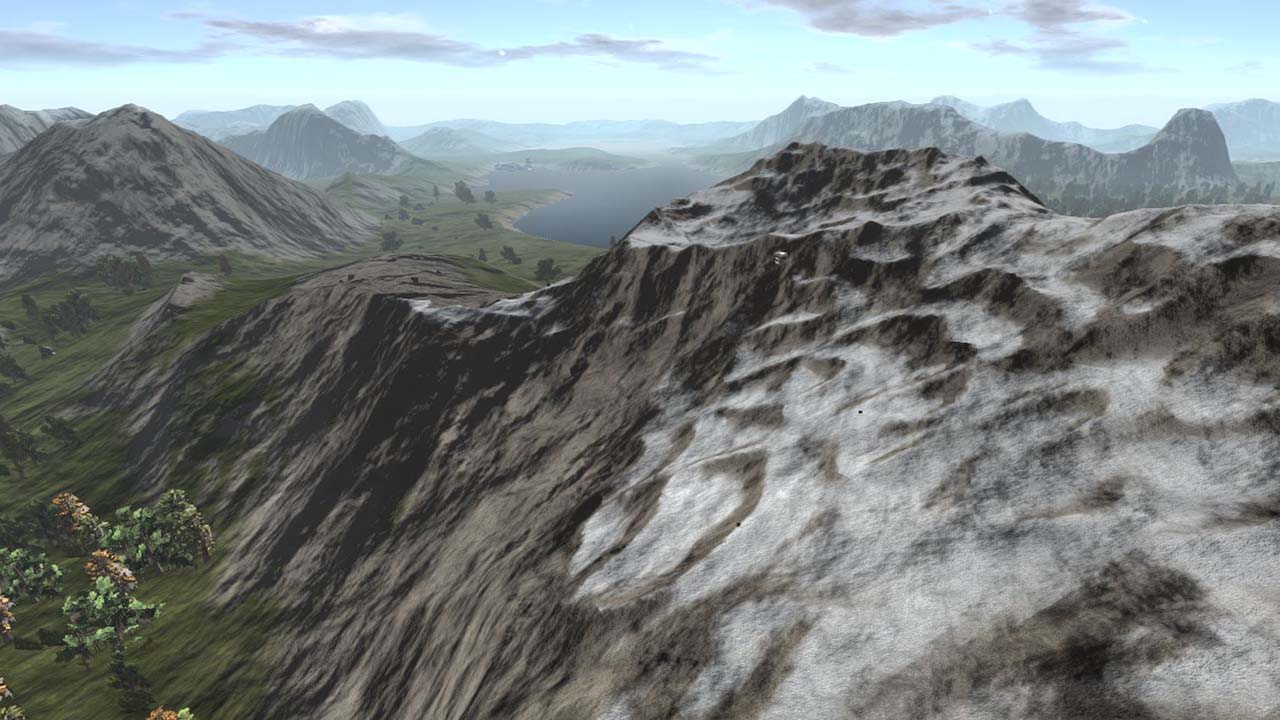 Feature Updates
- Marketplace:
* Offers can now be partially accepted (buy or sell only some of the amount originally offered)
* Marketplace now charges the offer creator a 10% marketplace fee
* Anti-abuse change: On 'For sale' offers the creator has to pay the marketplace fee immediately. On claiming an accepted sale, the vendor gets the full price in return
* Added unit price column to allow better comparison of offers
* Now showing the item info window for the currently selected item
- Implemented difficulty setting for Player Progression (example: HARD mode will earn you more XP than in EASY mode)
- Added damage stages for 3d models (note: not all 3d models have a damage stage yet)
- Multi tool now shows damage level of each block
- Added possibility to configure resource asteroids (Meteorites) in playfield.yaml
- Added possibility to move object up / down while in preview mode with page up/down for easier placement

Is there any kind of progress on player armor? Or is is already implemented, as I have not played since the planet updates (trees, new mobs etc.).