This is an update on the progress we have made throughout the week! Read this to get insight into how the game works! A Demo will be coming out within a month and we want as much feedback as we can get! Watch the game to get more updates!

Work on the Forest Kit.
Our forest kit is what we use to build our forest scenes. Assets are being continually polished and this so far the biggest kit.

Began on the Under Ground Kit.
In Treva's Adventure, you eventually must travel beneath the surface. Under there you will learn a new spell and find a very helpful item that will aid you in your little quest.

Playing around in the underground tunnels: 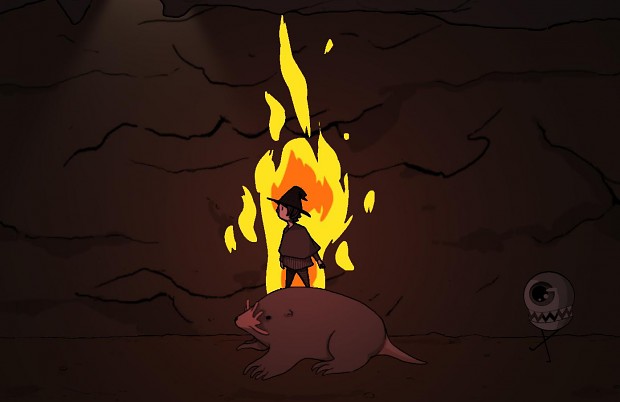 Mole enemy created.
Yes the mole. They are what created the underground tunnels. They look (or smell, moles are blind) to you as an intruder that is looking to steal their treasure. 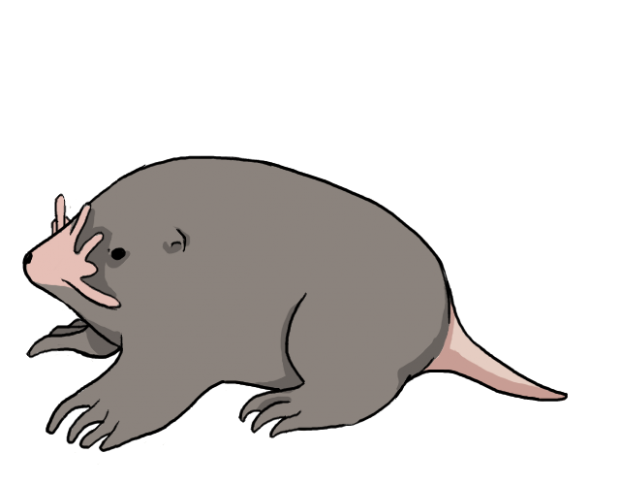 Work On Layer Behavior.
To you, this almost means nothing. In the game you can "change layers", or for you guys, enter new rooms, parts of forest, etc. I've been working on it so that much of the level design can be represented through code. This makes it a tiny bit easier to set up the scenes, but also offers something else, the potential for easier implemented Procedural generation.

Scene Construction
Began on constructing the underground tunnels this week. There will be a total of 7 scenes in which you can explore in the Demo, 4 which I have started on.

Beginning of Director AI
Valve released some insight to their AI System back in 2009 for their left 4 dead game. It's very interesting and you can read it here. Towards the end of the slide show(Slide 55) it talks about a director AI. This attempts to measure the "emotional intensity" the player experiences and tries to have peaks of high and low. Part of this which will help promote Replayability. Having the play through of your game each time helps combat the boringness of a set on rails game.