First off: I will be renaming the project to Texas Bounty. What used to be paper-cowboys in the URL should soon be texasbounty so get ready for it.

The old project, Paper Cowboys, is being deprecated. It had a good run but it's no longer being maintained.

That aside, it has been almost nine months since I posted any updates. I've been working very hard on other projects; including some at my full time job which have been mentally draining as of late. I also had to upgrade the project to Unity 5 which required a near-complete rewrite of how I use Unity's netcode.

Here's what I have now:

No biggie, enemies and shooting seem to work as before except for adding bullet colors to help players see what bullets are deadly. It works fine over the network in Unity 5 now. 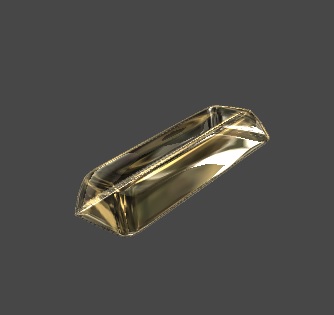 It wouldn't be a traditional side-scroller without bonus pickups. They don't actually work yet but I have the prefabs ready for action. Not pictured is the precious gem pickup, still under development. 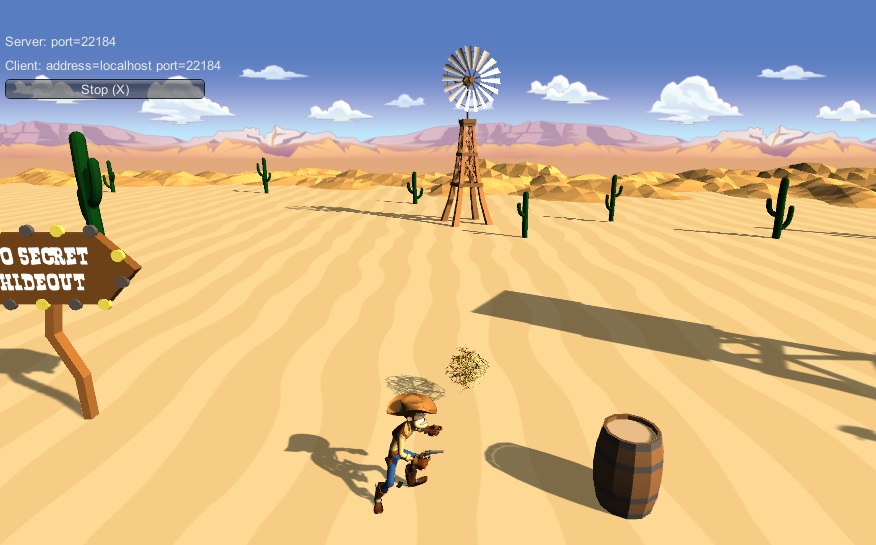 When I saw that I could buy a package that does object deformation for me, I thought "How could I NOT use this in my game!?" You can shatter glass, barrels, boulders, and even flat out destroy structures.

Enemies can follow a linear path I define in the game. They're also able to detect doors and open them along the way.

I'm actually working on the mobile update of another game so progress here will remain slow; but I'd love to get something playable on Greenlight before GDC 2015. It's a lofty goal considering there's a crazy amount of work left to do.

Nice comic style, looking good so far. Can you tell me the package that does the deformation? And since you work with Unity and Greenlight, what wrapper do you use for steamworks? Thanks for your answers in advance and good luck with your project!

I use the Ultimate Game Tools Fracturing package for deformation, and the Steamworks wrapper at Steamworks.github.io