This article showcases new features like the new four times larger game world and multiplayer that we have been working on since the summer demo.

In this first blog, we want to show you something we have been working on after the summer game demo and what you will be seeing the next version of the game. 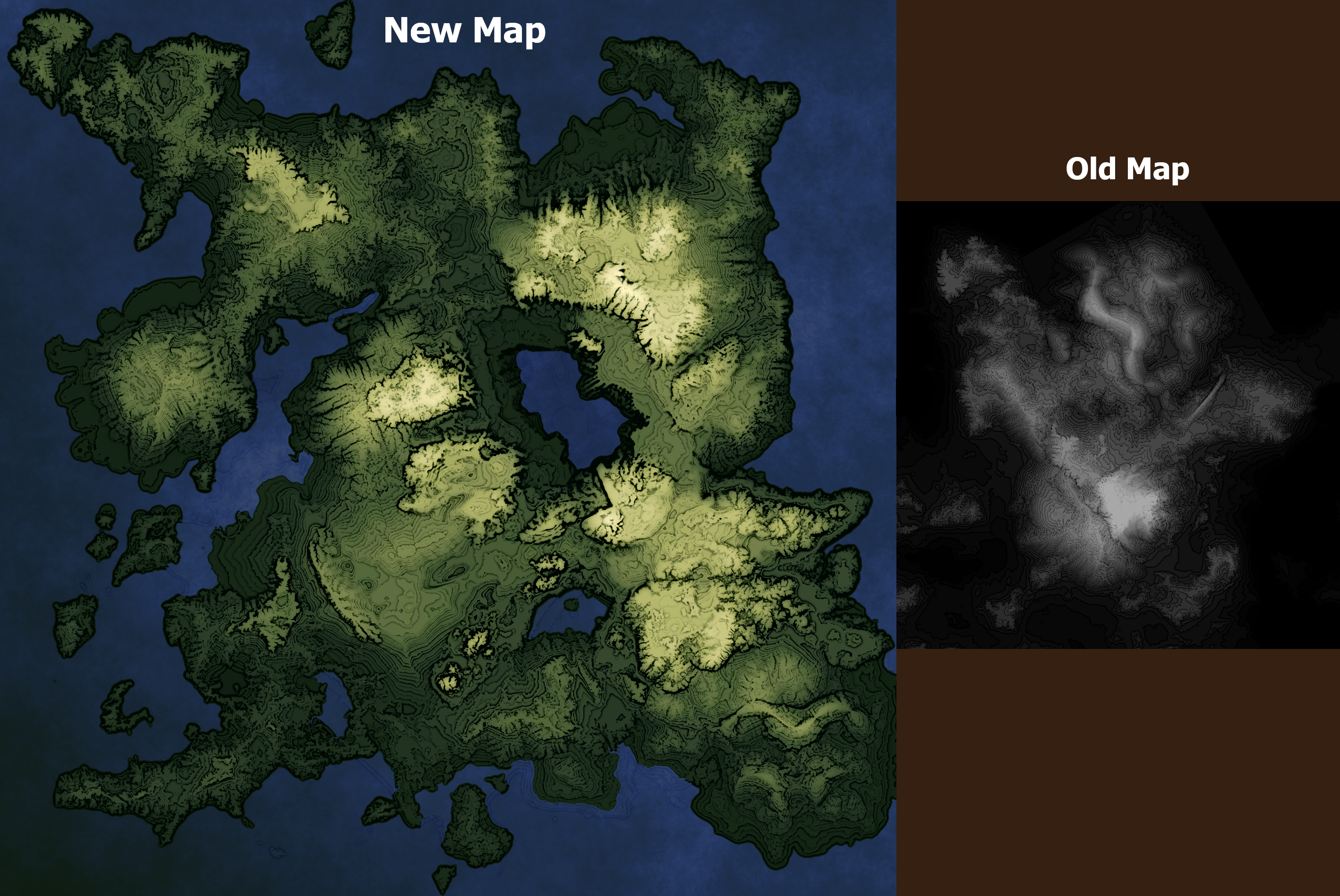 We have been working on a new larger game world since the release of the demo. The new game world shown on the left is now 4 times larger than the old game world that was in the summer demo version of the game. The new game world allows us to have more species on the island, as we have more space for dinosaurs. The dinosaurs will have some territories on the island, so they wont be placed randomly everywhere. We have also been doing many visual upgrades to the world, to improve the experience and to bring variety to the world. The new map also allows us to create more special locations in the world for hunters to explore. A radio tower and a lighthouse were already in the demo, but we will be adding many more locations to the new world. 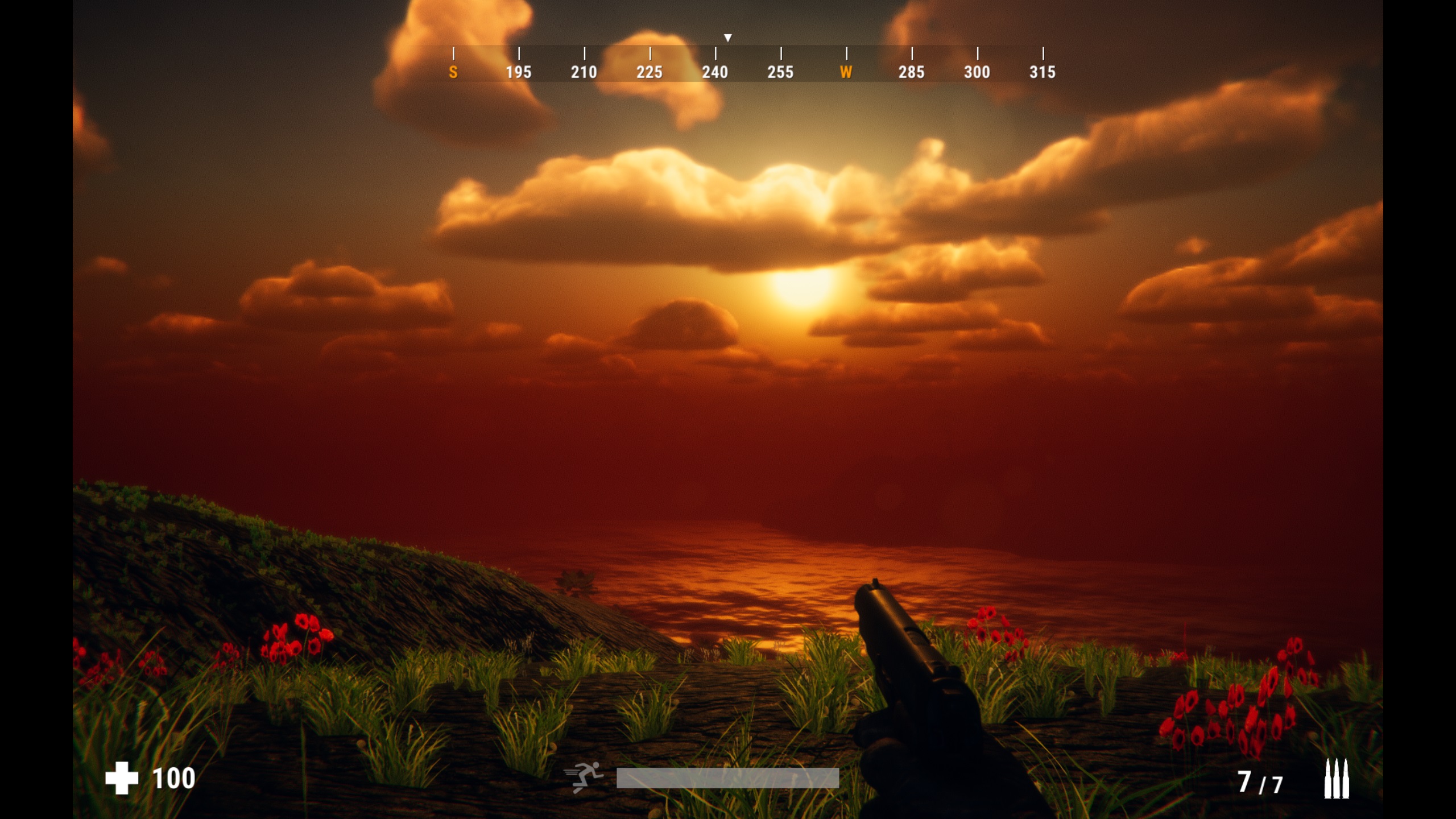 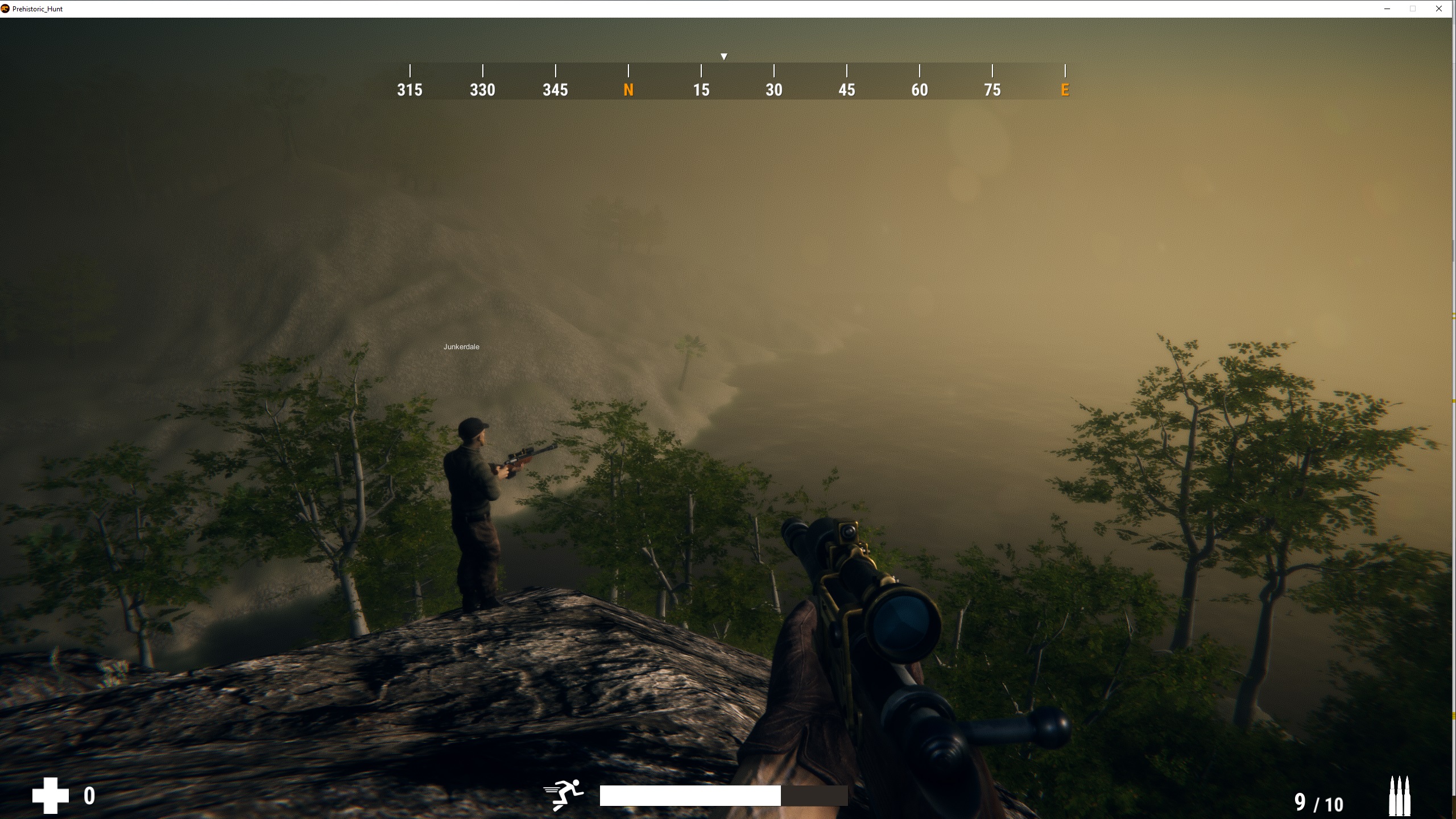 Other big feature we have been working on is the multiplayer. Hunting with friends is more fun. We have integrated Steam features to the game that allow you to invite and join your friends game directly through Steam. We have also been optimizing the server load, so the host can smartly distribute data to other players without causing too much load. This allows the world to have many dinosaurs roaming around. Multiplayer also required updates the 3rd person character that is seen by other players, as the animations were very bare bones in the demo. 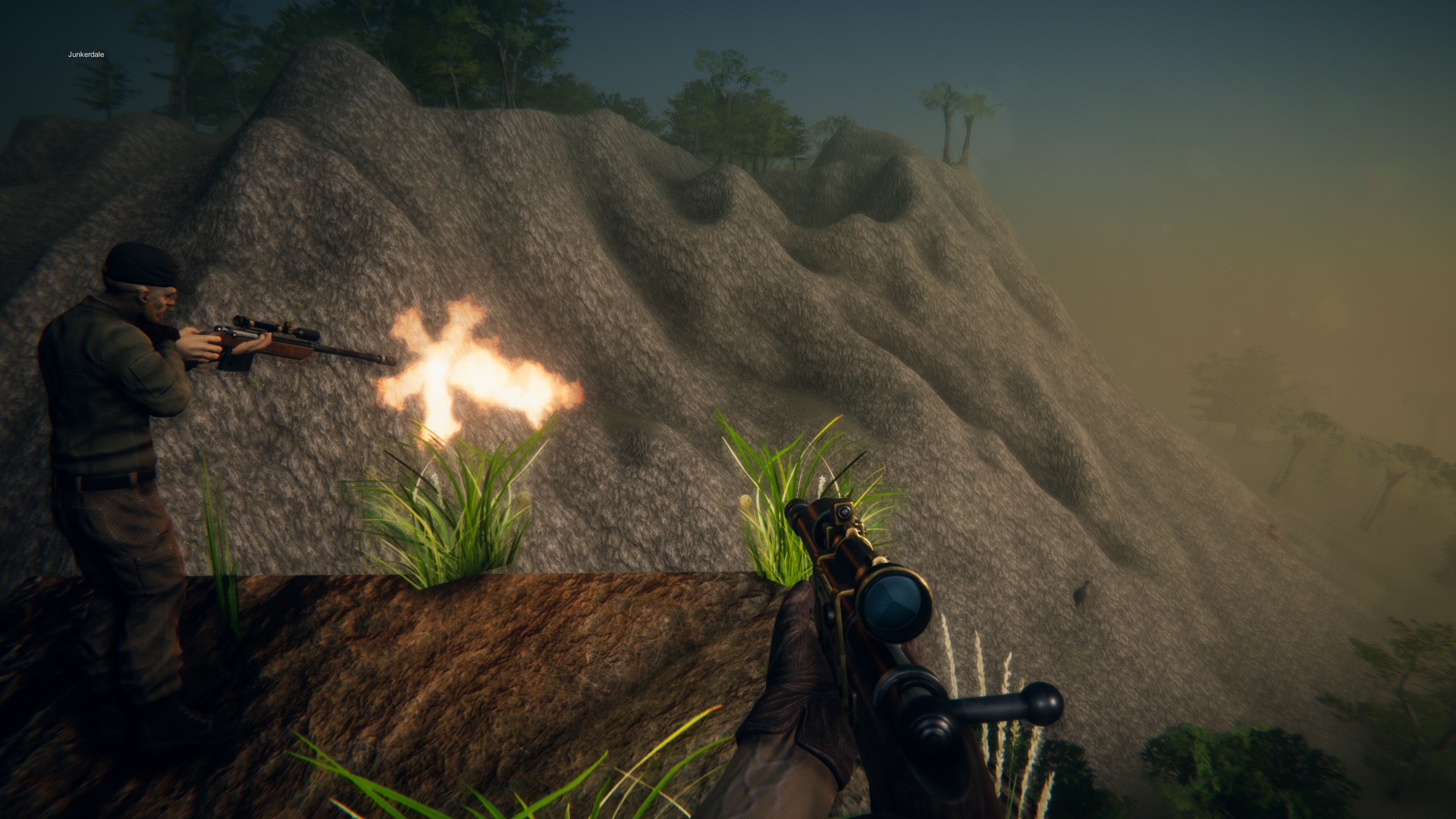 We have also been working on some smaller features like the in-game map: 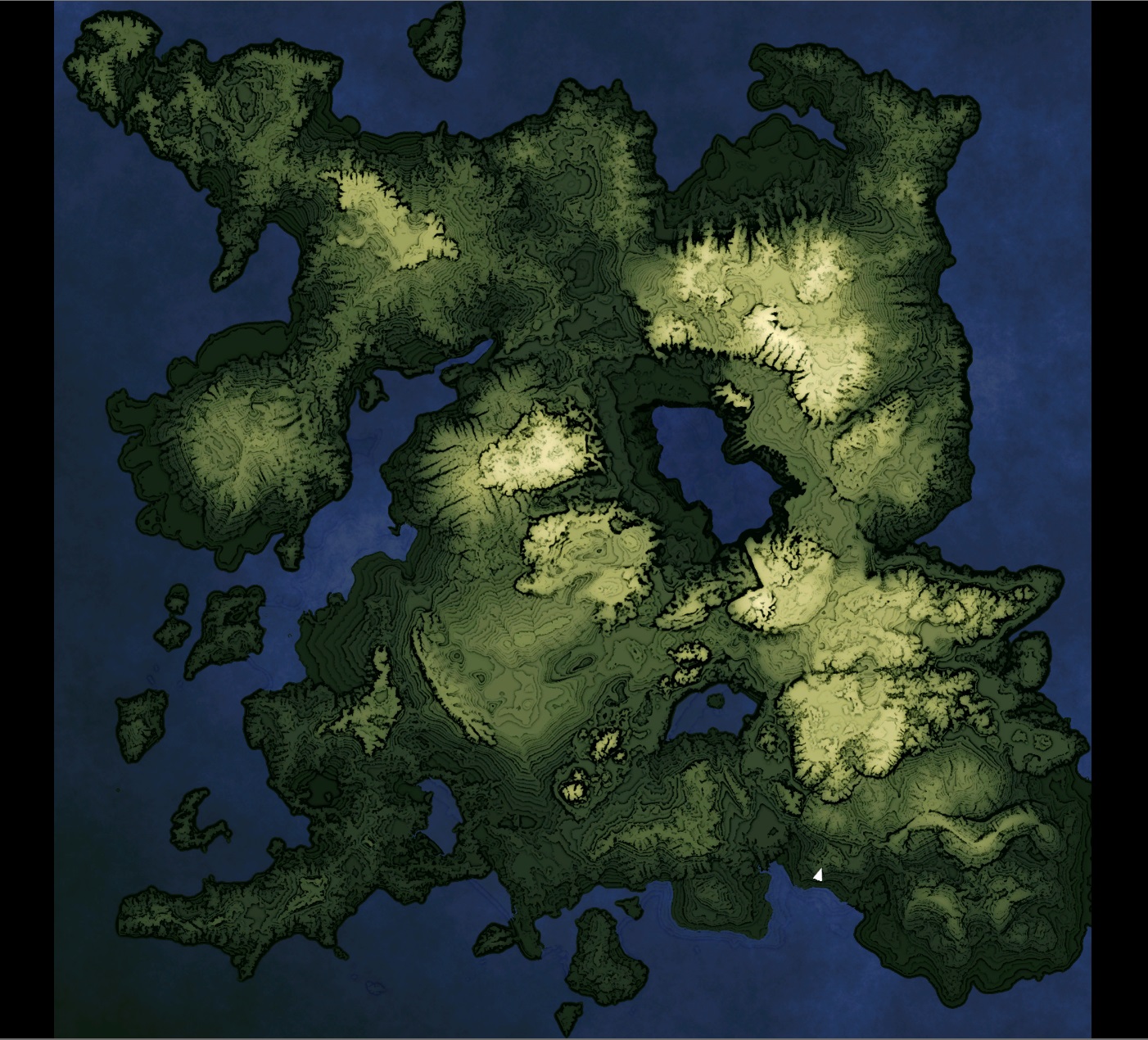 The map currently allows you to see the position of yourself and other players in the world. We will be adding functionality for placing markers that allow you to more easily navigate to different locations. Special locations will also displayed on the map once they are discovered.

Thank you for reading and we look forward to hearing what are your thoughts on the features shown. Join the discussion in Discord by following this link: