I've gotten enough progress to show you an extremely early demo of the game. Check it out!

Only for PC, unfortunately; there's some sort of permissions error with Unity's Mac builds that I can't for the life of me figure out.All you need to do is unzip the contents anywhere. The escape key will close the program.

It consists of the first area of the game, Gran Hollow. It's mainly the tutorial area, so it's made to get the player used to the controls and how the game works.

Default controls are shown in the game as little tips when you get to the appropriate area, as well. It also has controller support, but the Xbox controller is the only one I've tested it on:
WASD / Control stick - Movement


Some friends and I spent yesterday breaking it and fixing whatever bugs cropped up. We got quite a few, but there are some that aren't caused by the code, but Unity itself. This, of course, is really annoying. Here's hoping that Unity Pro is more dependable.

With this, there's only about a week and a half until I want to launch the Kickstarter campaign. With that, I'll be able to focus on the game's development and afford audio stuff like sound effects, amazing music, and some voice acting! 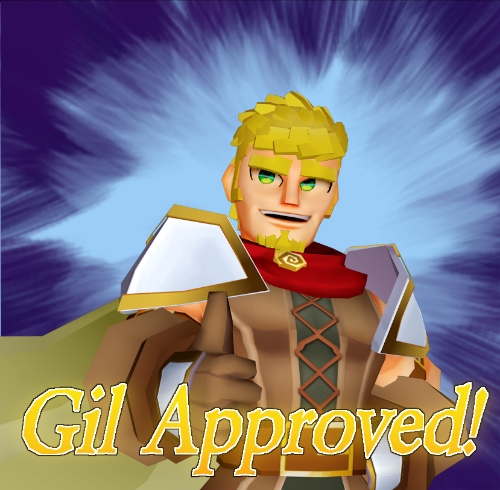 Woah, this game is amazing especially for the first pre-alpha. I have a question though, does the tutorial end right after the grapple hook part. I reach a grey door but there seems to be no way through it. :)

Thank'eh, my friend! Aye, there's no actual 'end' per se; the level just stops at the door.