This Devlog is about the new items, the torch system, random generated banners , the new bottom textures and other little additions

Its time for a new weekly devlog :D

While the game is in Pre Alpha state it can be played here for free:Dl.dropbox.com
Current Version : Pre alpha 0.3 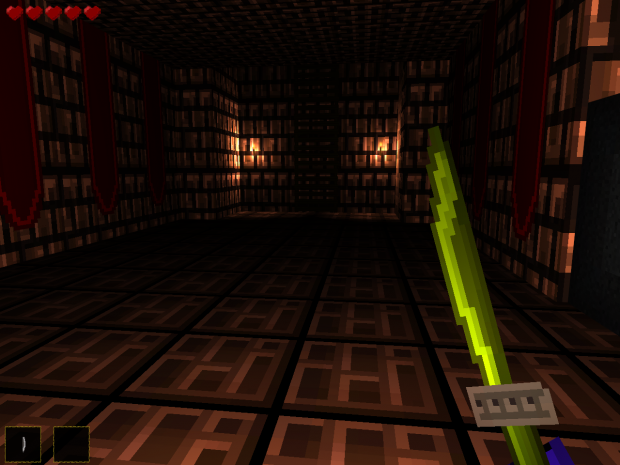 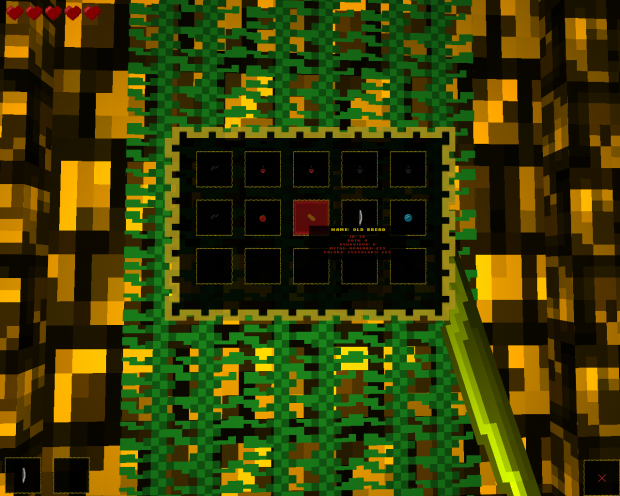 The pre alpha version is free to play.
As soon as the game gets into alpha stage it will be available to buy for a highly discounted price