Video and images of an epic battle with 40 bots testing AI in a space base. Checkout the game play, stunning visuals and awesome lighting effects.

Pre-Alpha demo. Testing new bot AI in a battle with 40 bot ships in a space base.

I am getting much closer to releasing my pre-alpha demo for Phoenix USC. I have included a video and images showing off what Phoenix USC's pre-alpha demo will look and play like. In the video above I run through the first level of the maps base in a pretty intense and fast paced battle with 40 bot ships. I have added AI to the bot ships and in this video they will give you a feel for what the pre-alpha demo game play will be like as well as a glimpse at what online game play will look like. If you are a fan of SubSpace or Continuum you will love what I have done with Phoenix USC. I have also included images of bot's fighting it out in Phoenix USC's main base (current map).

I am on track to deliver the pre-alpha demo in about 30-45 days. The pre-alpha demo will be web based and should run at 60 FPS, 1080p on most systems with a decent video card and CPU. Later releases will be PC based and run nativity on your OS.

I have setup an ITCH.io page for Phoenix USC and I plan to release the pre-alpha demo there and here on IndieDB. After the game has reached the right level of quality I may move to Steam.

After years of hard work it is so nice to see actual space combat. :) I hope you enjoy the video and feel free to post any questions or comments. 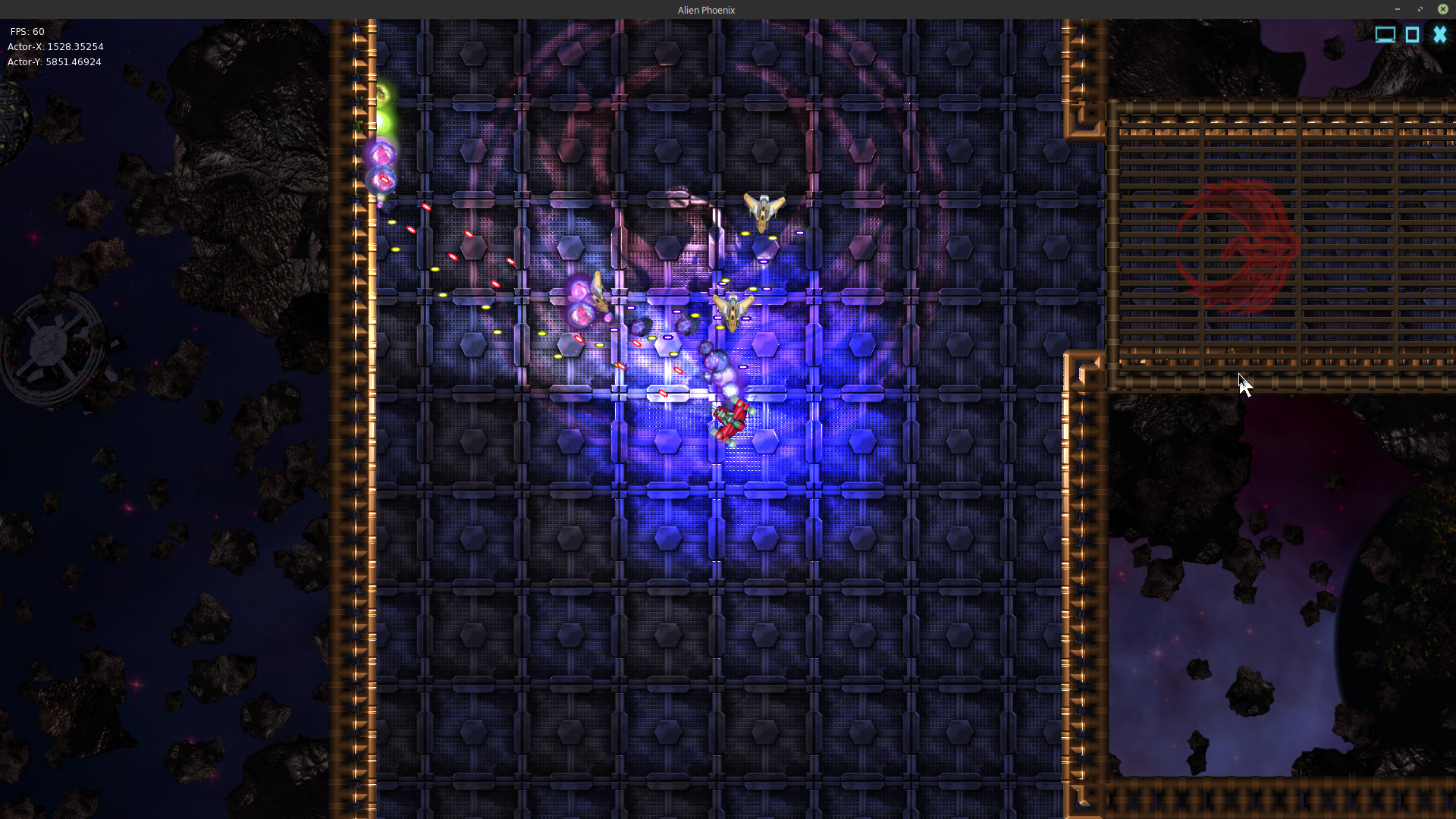 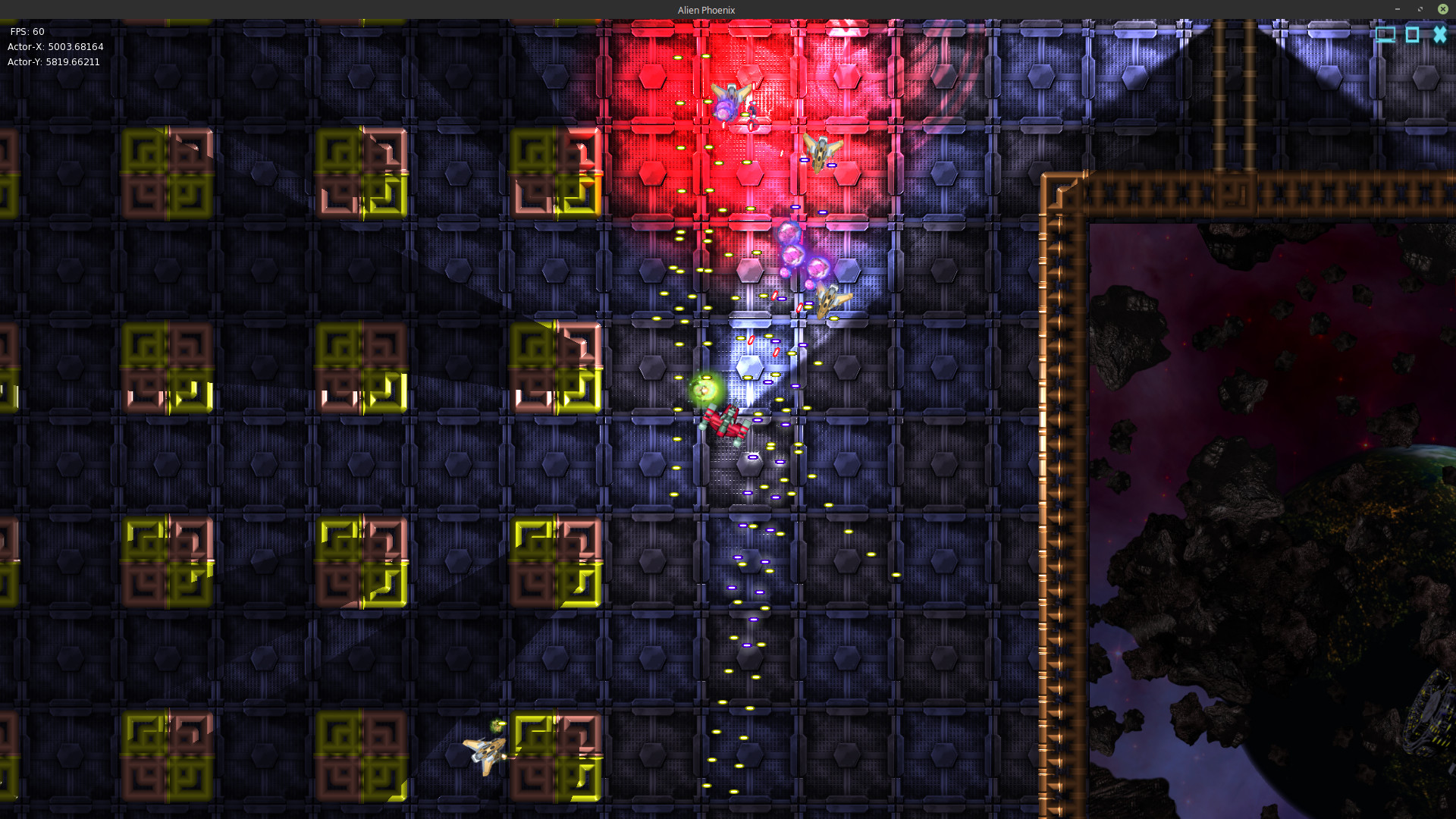 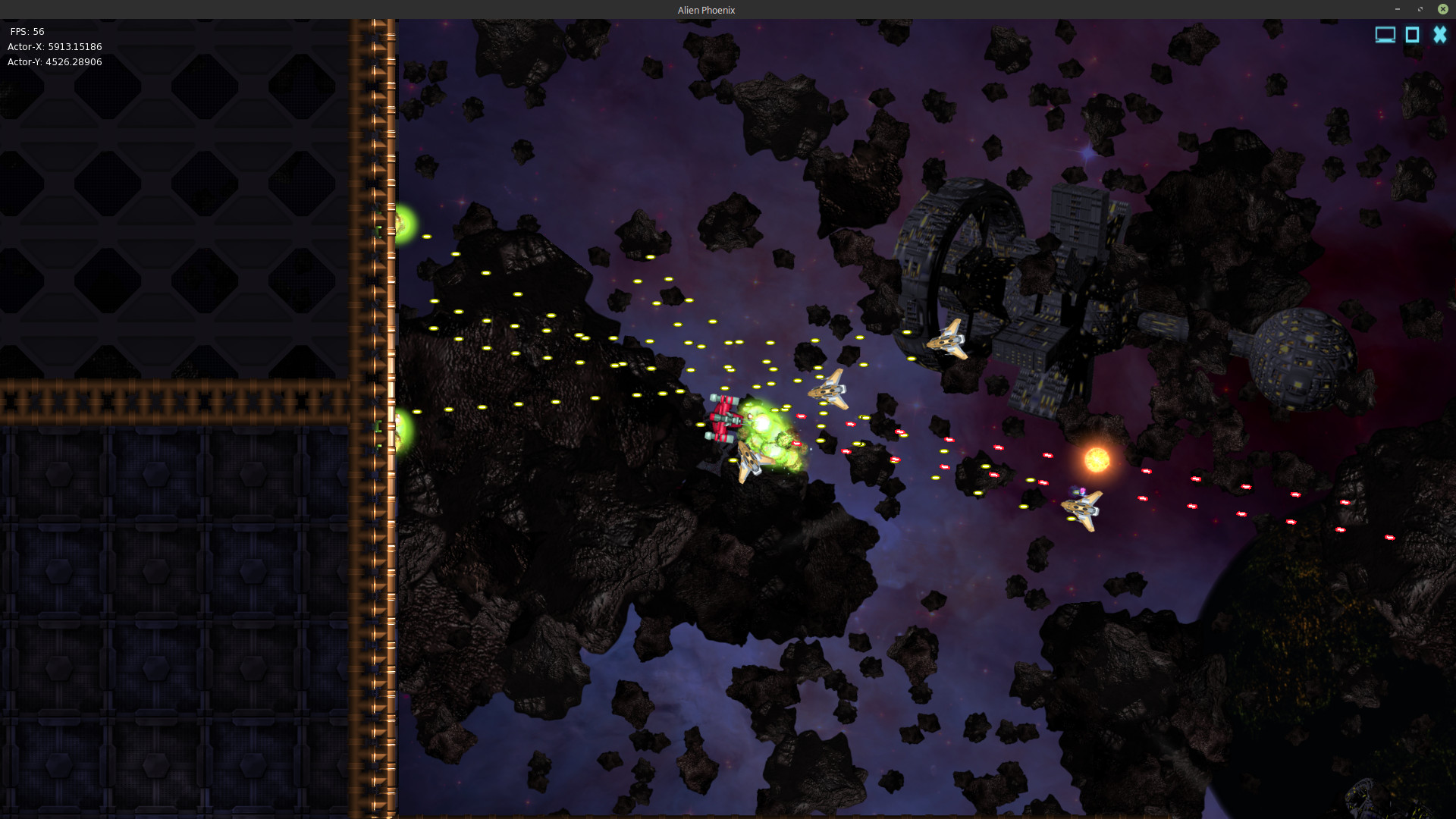 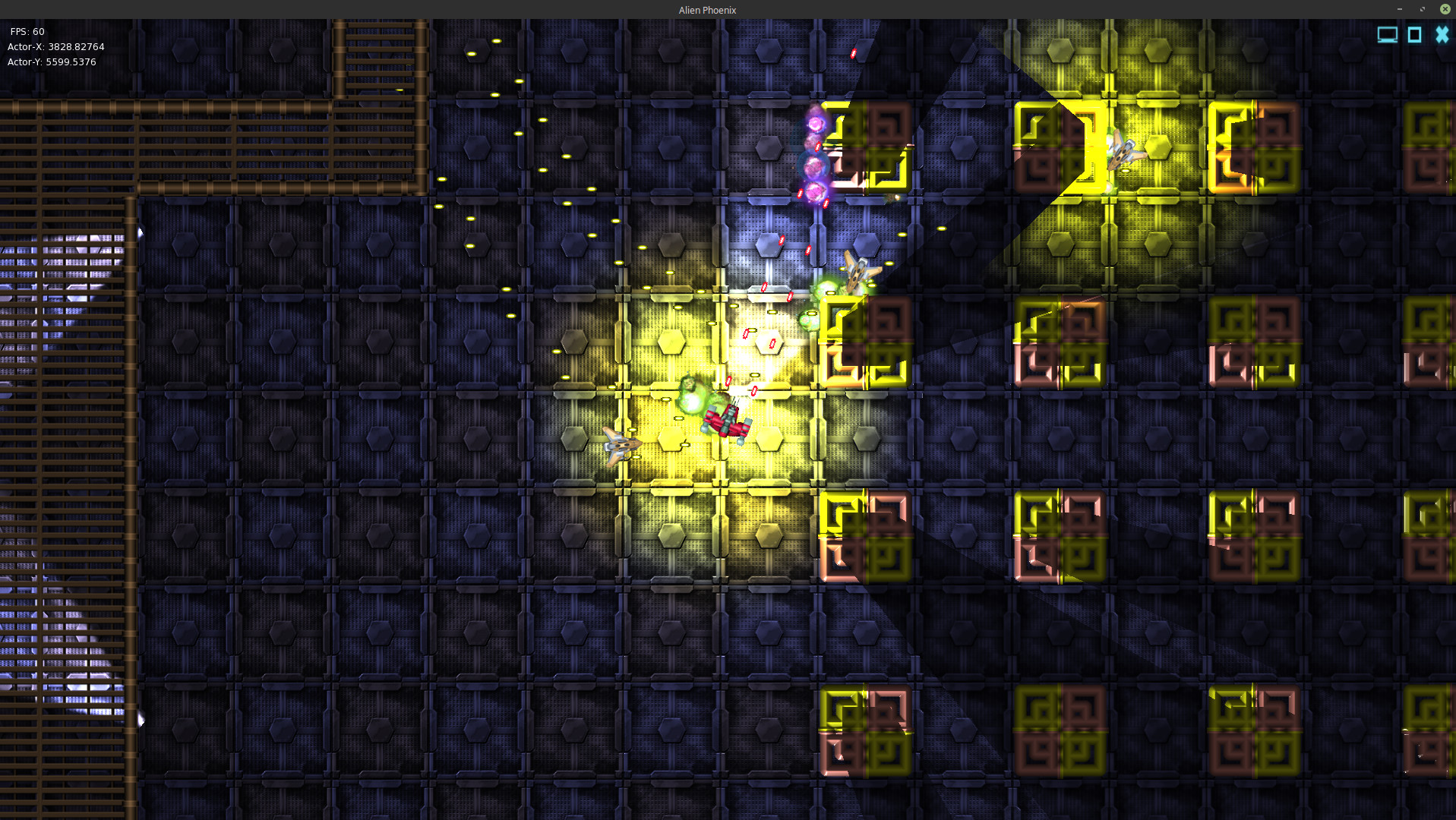 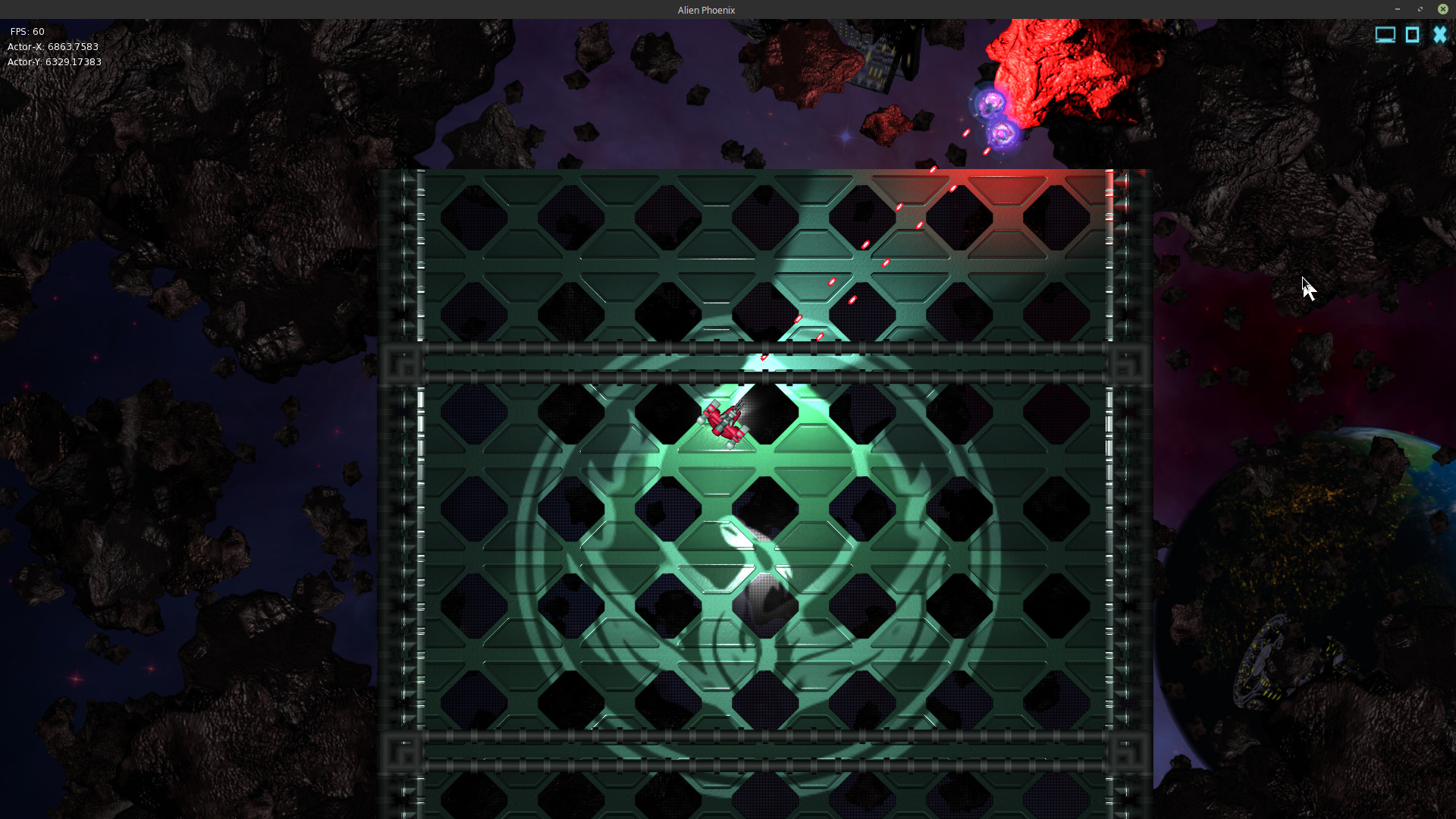 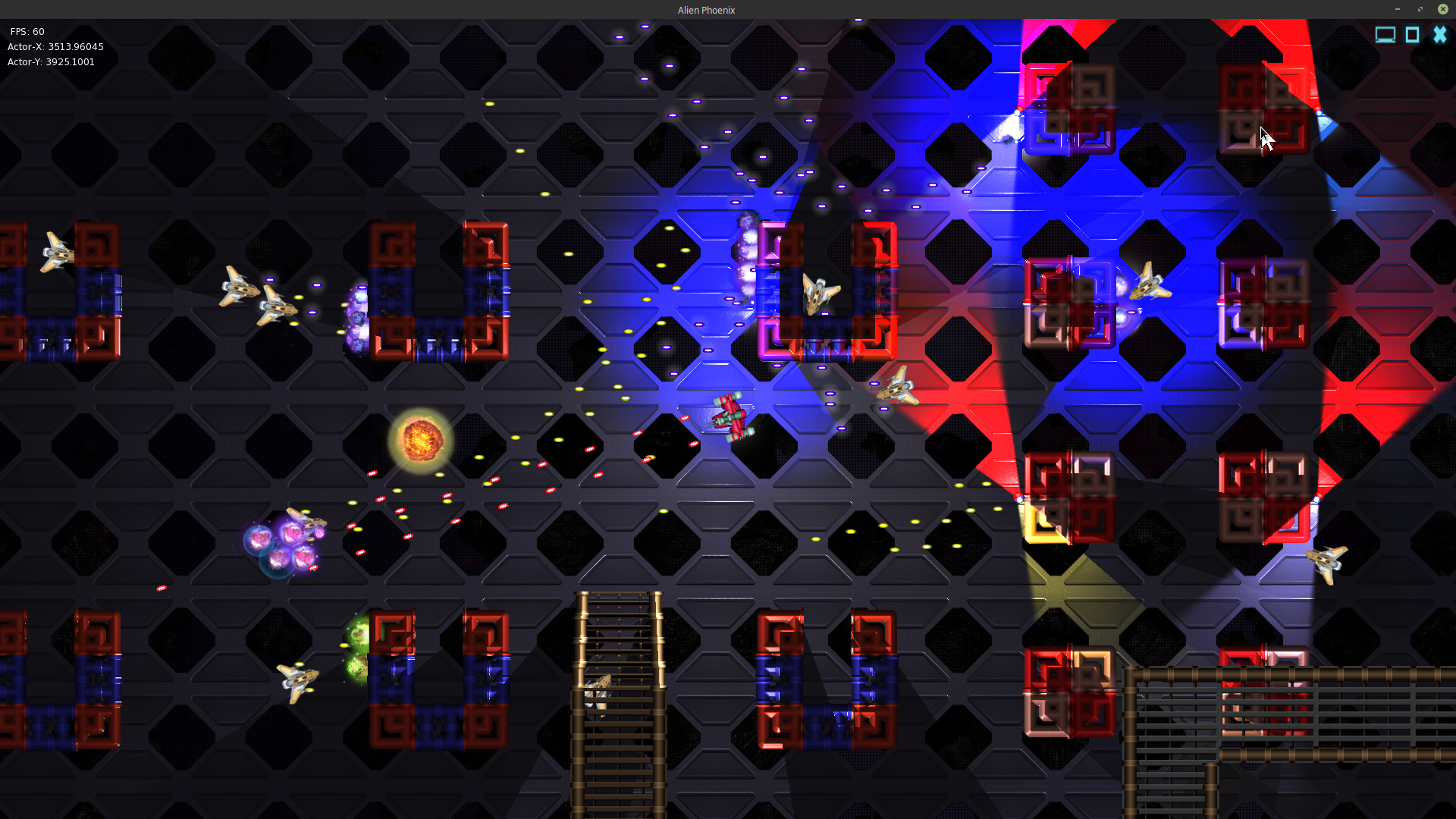