Some news! We got larger a donation and were able to pay for the webhotel and domain-names for our studio websites and also to order a Motion Capture suit from Noitom, The Perception Neuron!

We have had a big week it feels like, we got a donation, and that could give us the Motion Capture Suit we have wanted for a while. Now it's time for us to get to work!

Here are some images of the unboxing and testing the suit 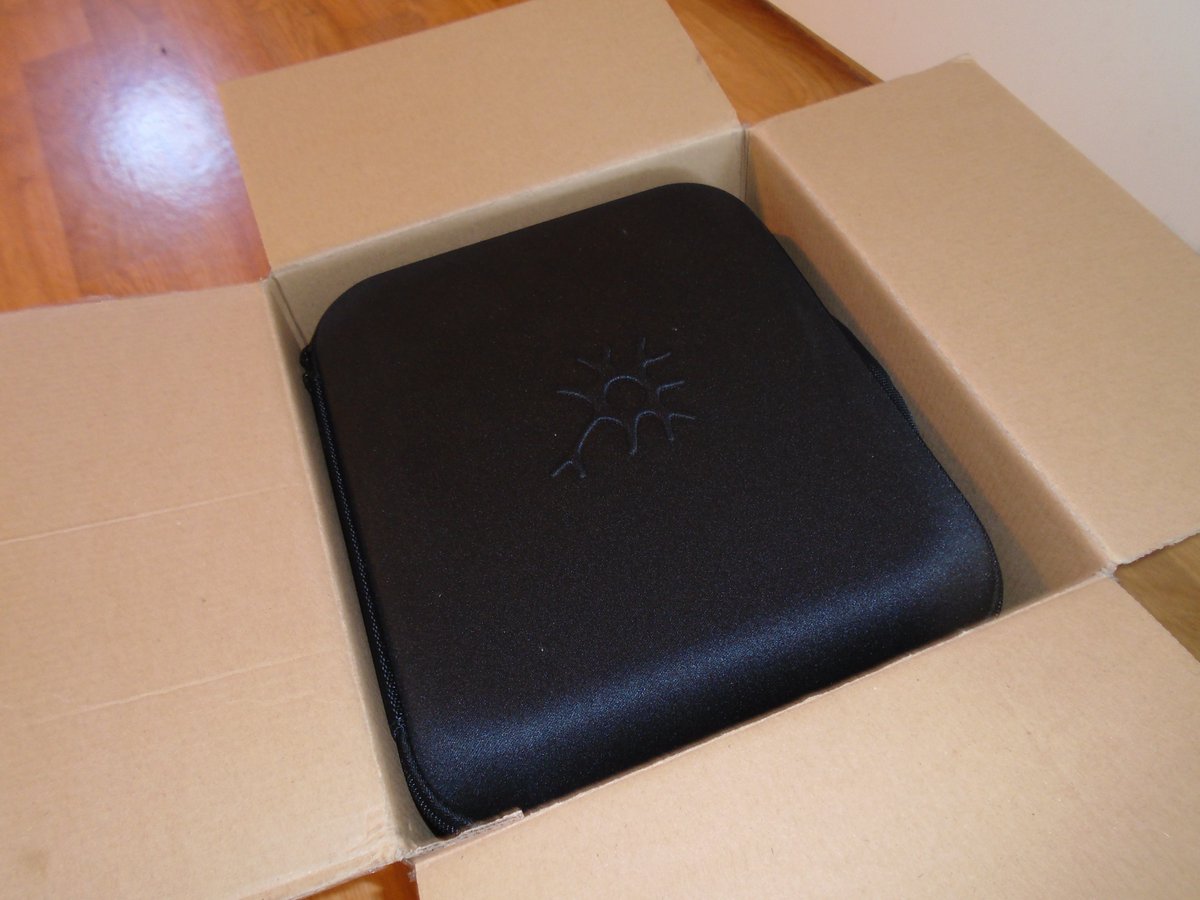 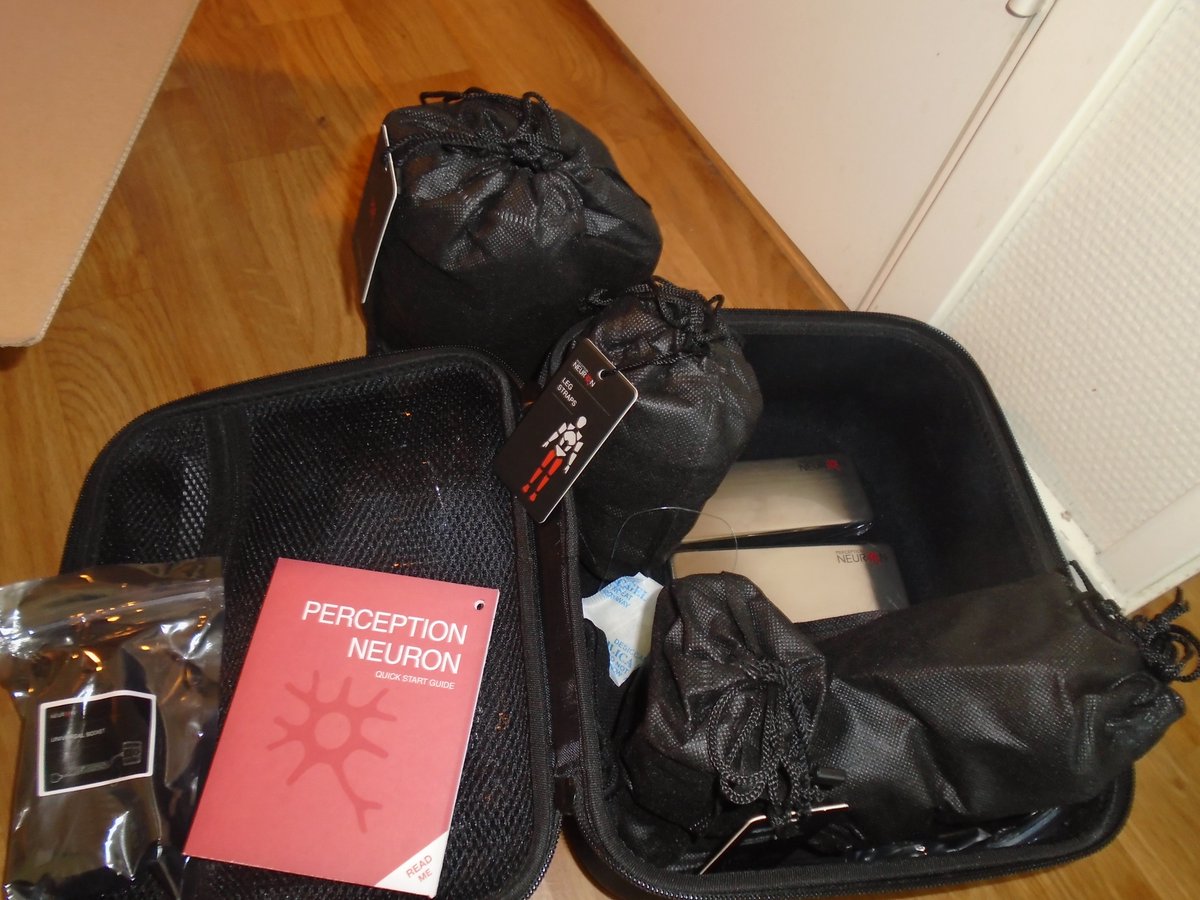 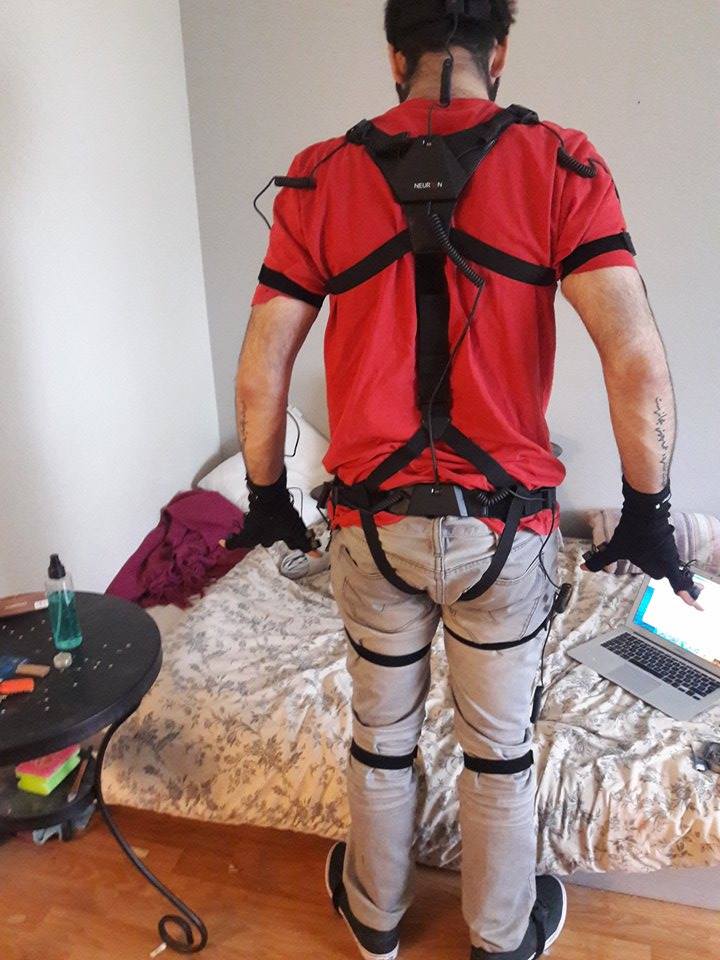 Get ready for some updates!

Here below is a video of testing the suit: