This below will always be our (bi-)monthly Update:

WEBSITE HAS BEEN DOWN FOR A WHILE, COULD NOT PAY LAST YEARS 12 MONTH SUBSCRIPTION TO THE DOMAINHOTEL. THEY SOLD IT TO A SKETCHY DOMAINLEECH THAT WANTS TO RESELL IT BACK TO ME FOR ABOUT 700$. THIS MIGHT NOT HAPPEN IN A WHILE AT THAT PRICE.

About 6 months back the mainworkstation and server had an electrical surge which damaged vital components, leaving them unusable since.

As I, the project leader, have not had the means to replace these parts I have spent my time focusing my energy on my education, taking the summer to get ahead of schedule for the coming semester.

To replace parts within the Aug-Dec semester of 2018, thereafter to resume development of the project; assuming that the hdd was not corrupted during the forementioned surge.

Video flythrough at the bottom of the article; Scroll down to see it!

Map of Birca, cartographer unknown. Most likely a german scholar accompanying Ansgar on his travels to Scania. 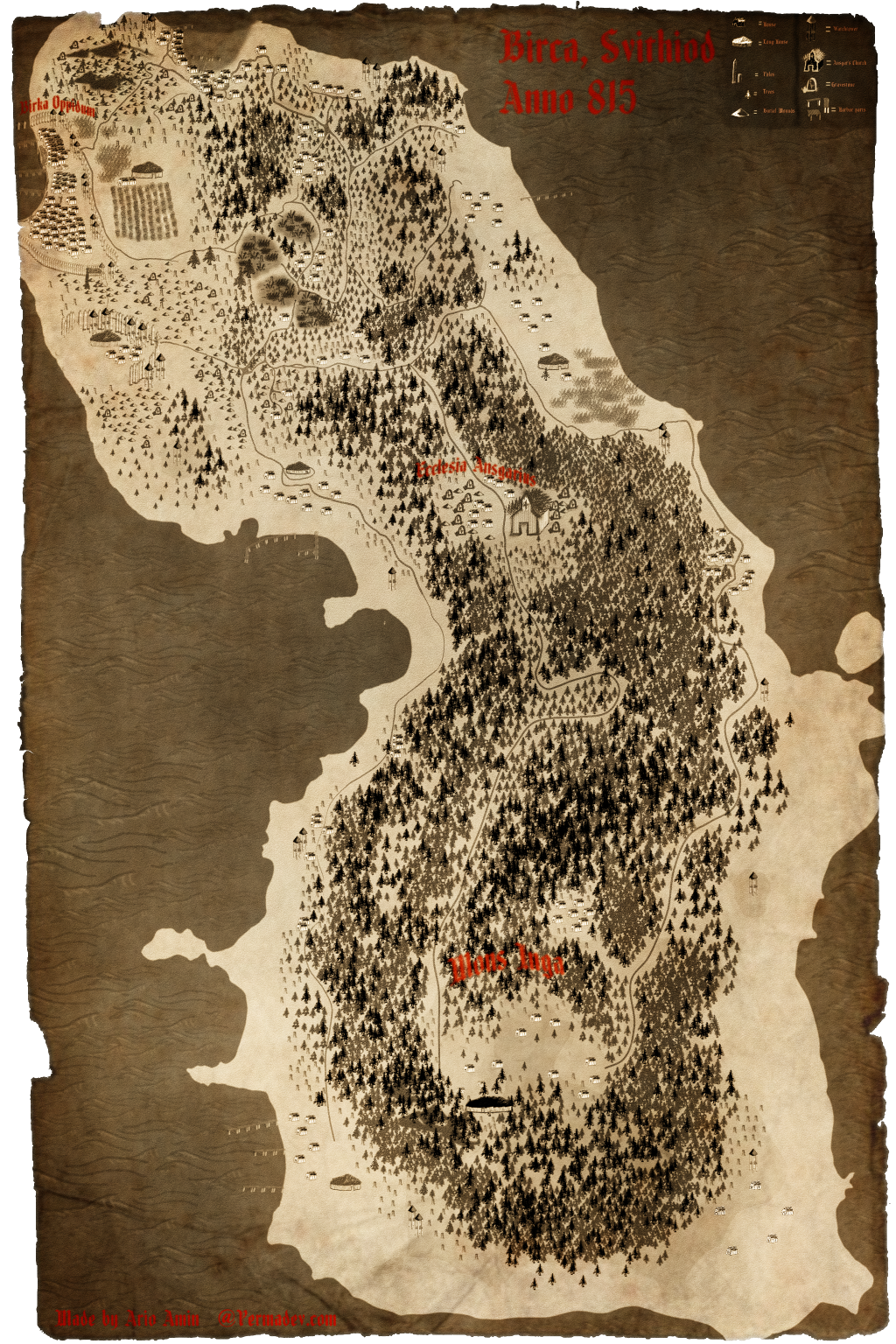 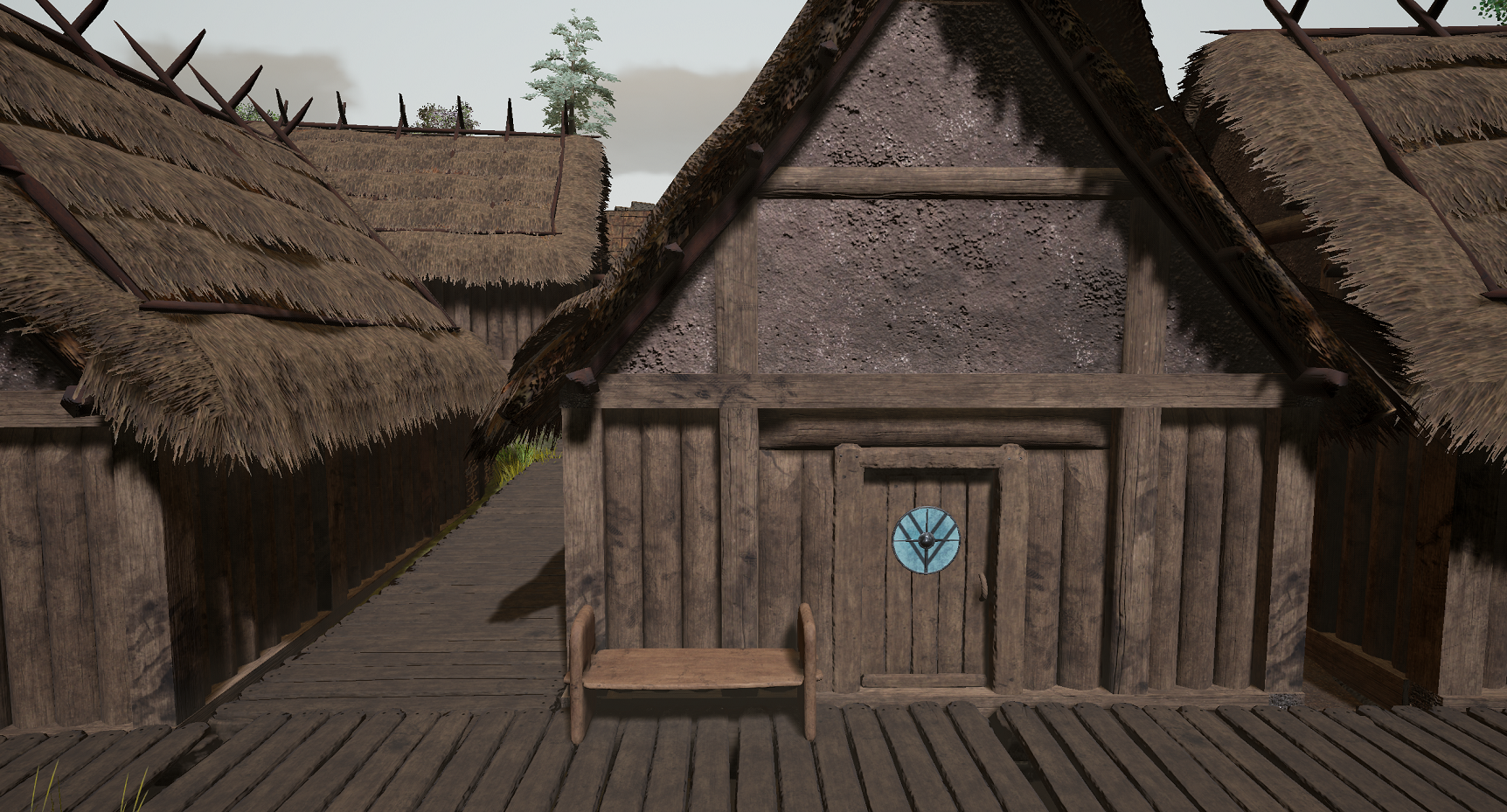 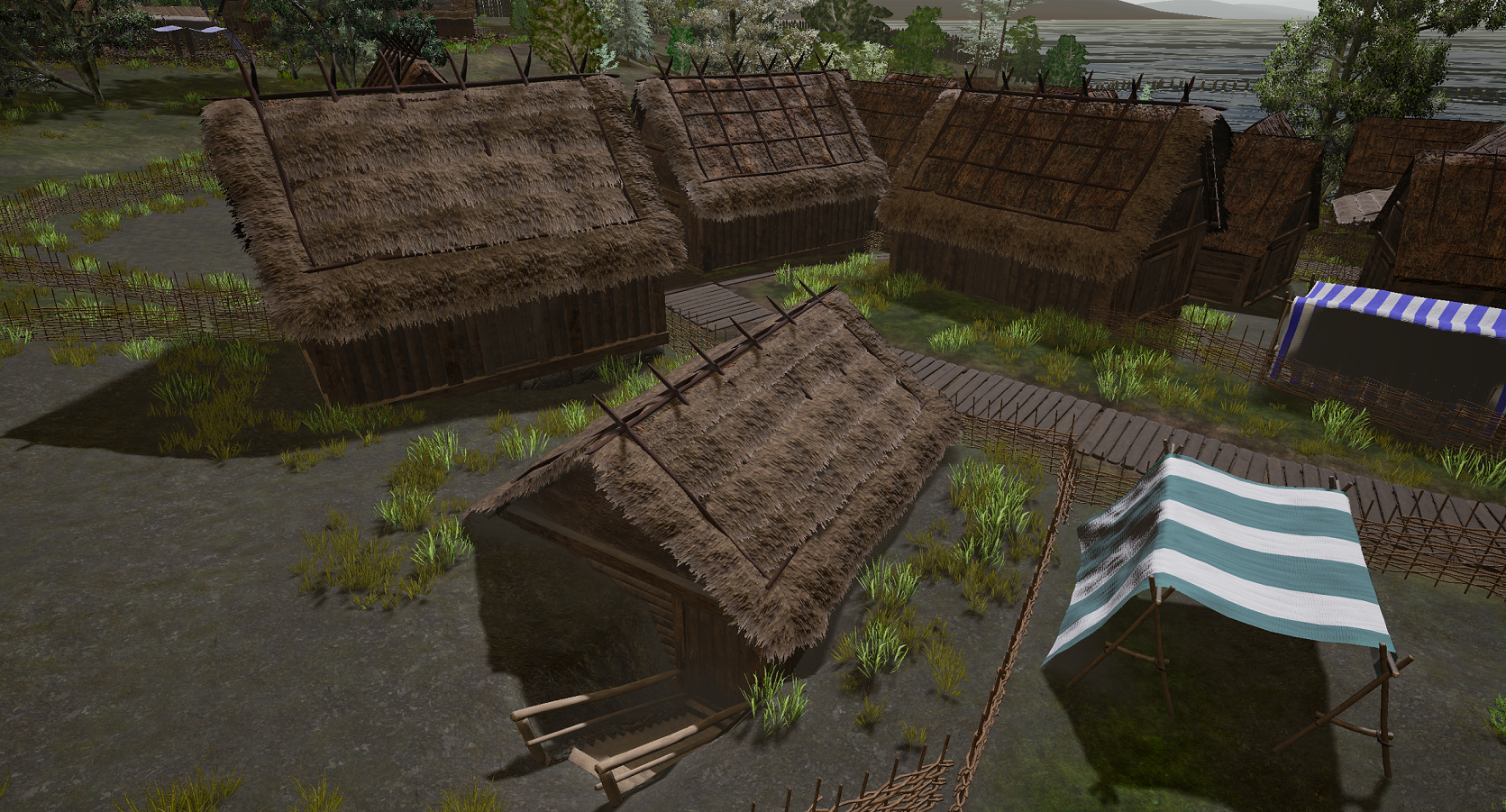 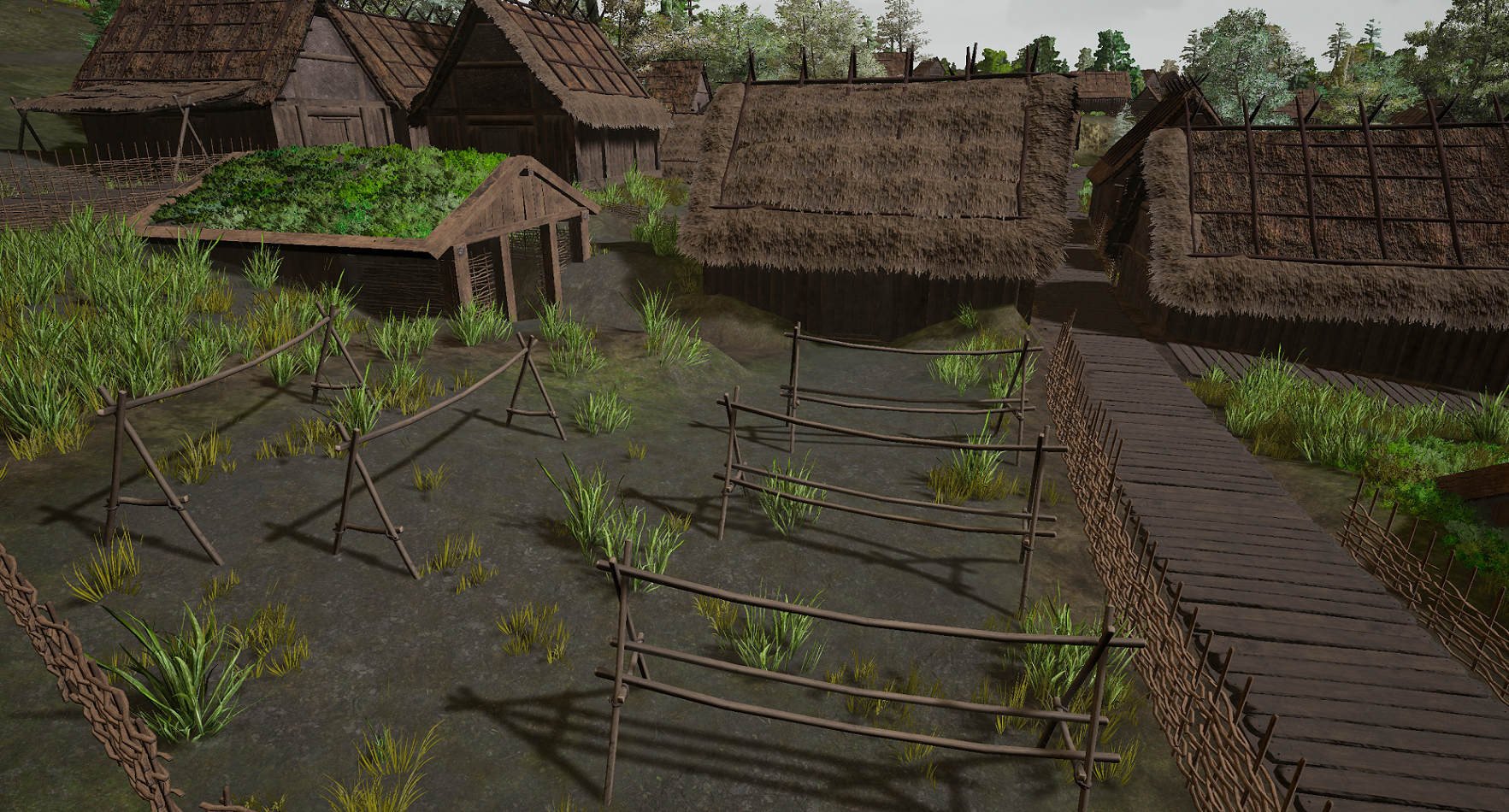 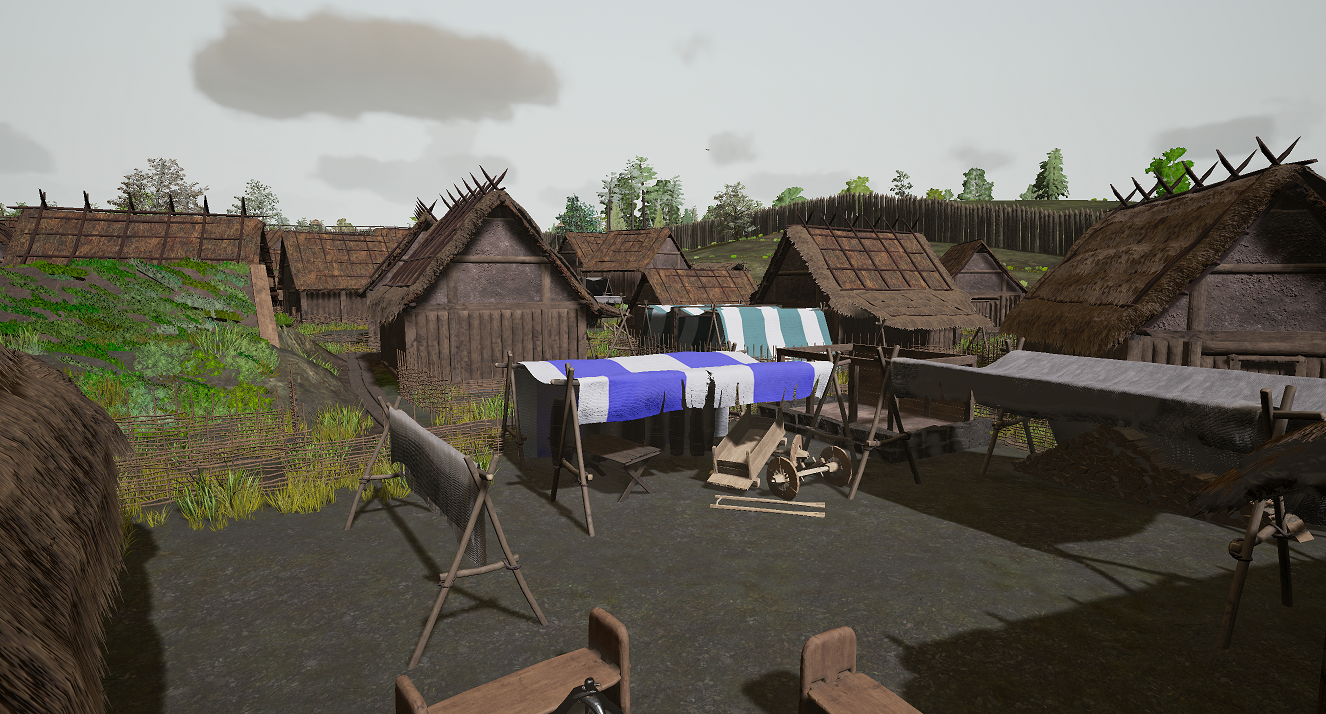 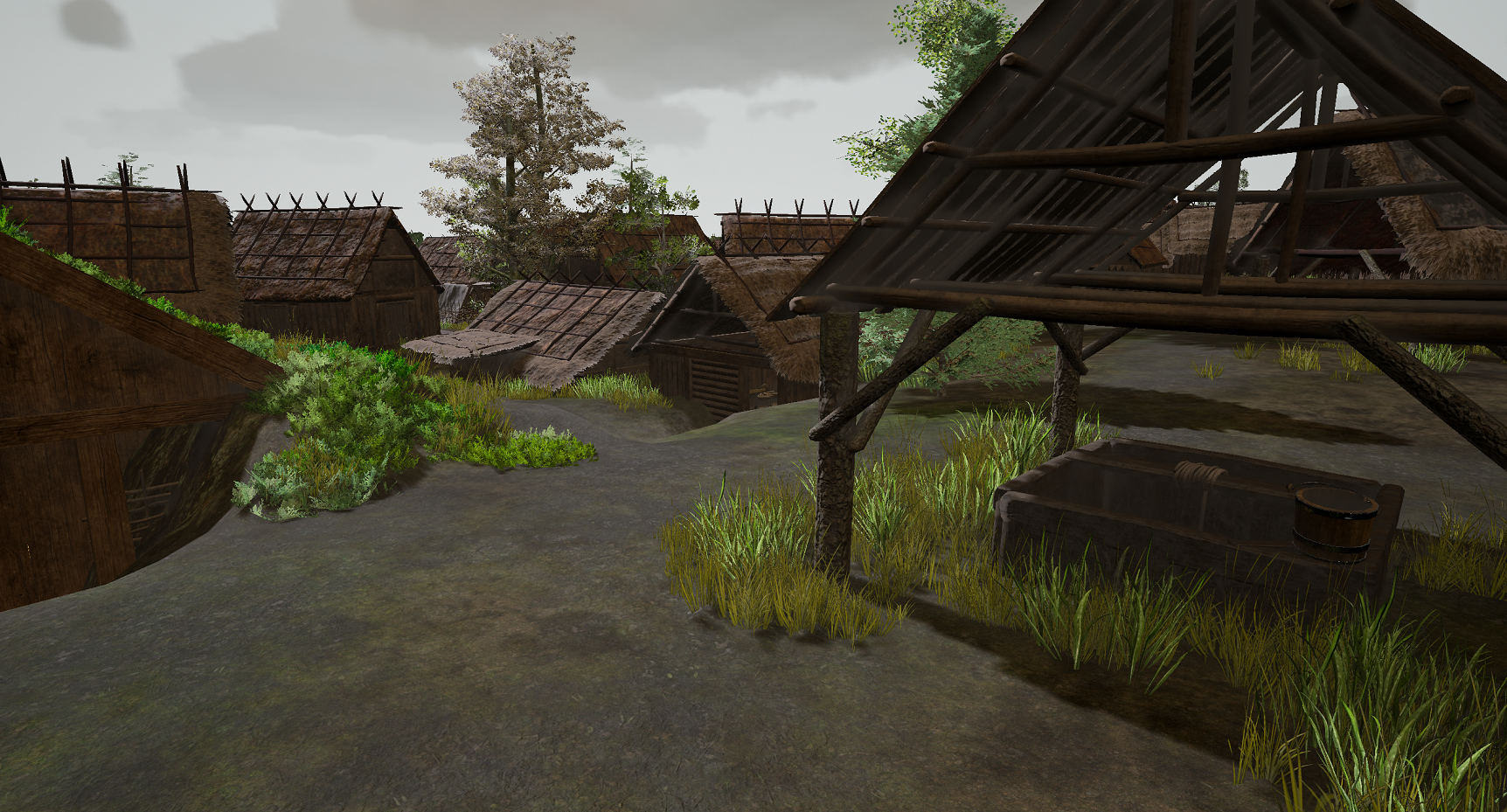 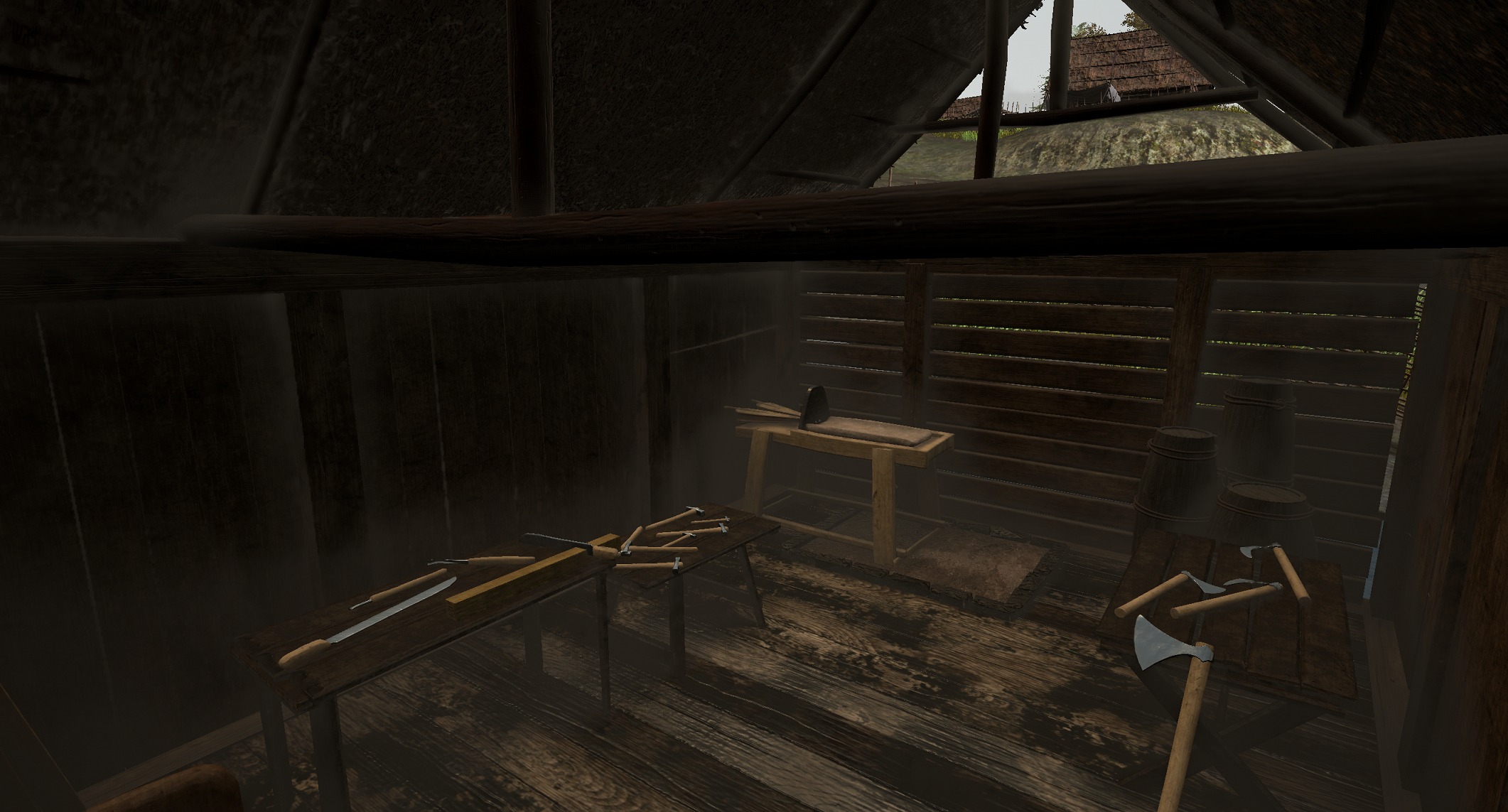 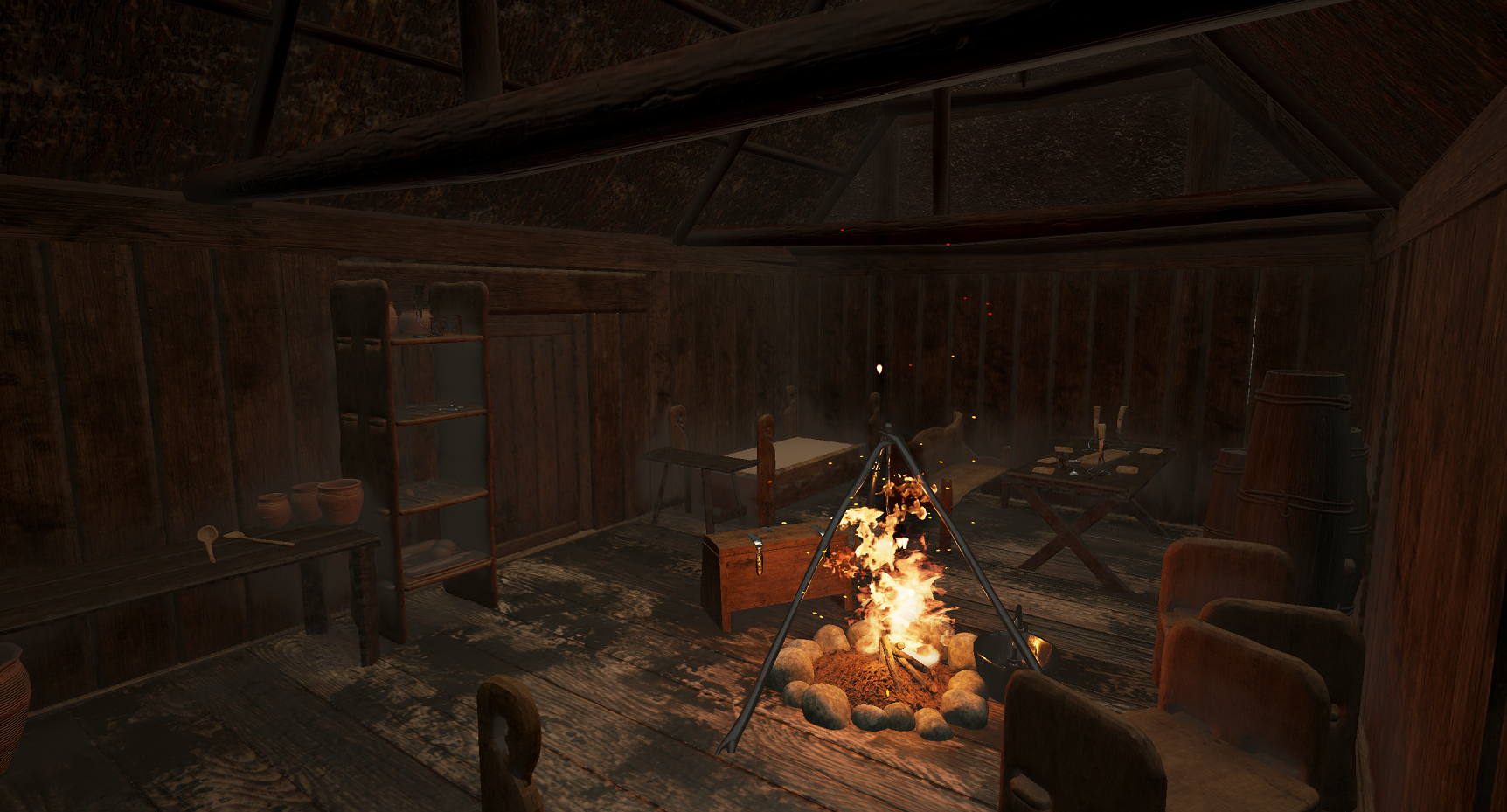 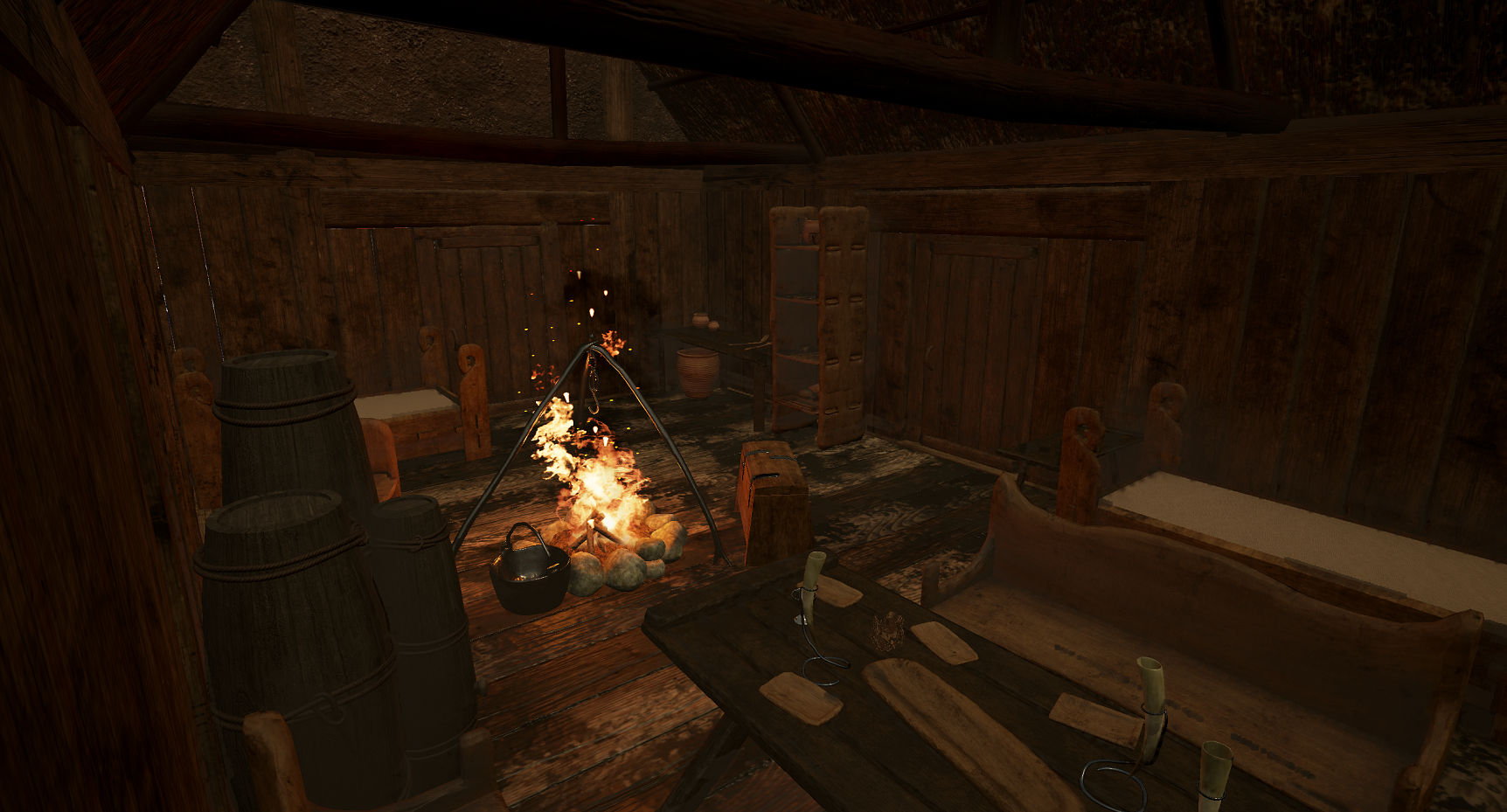 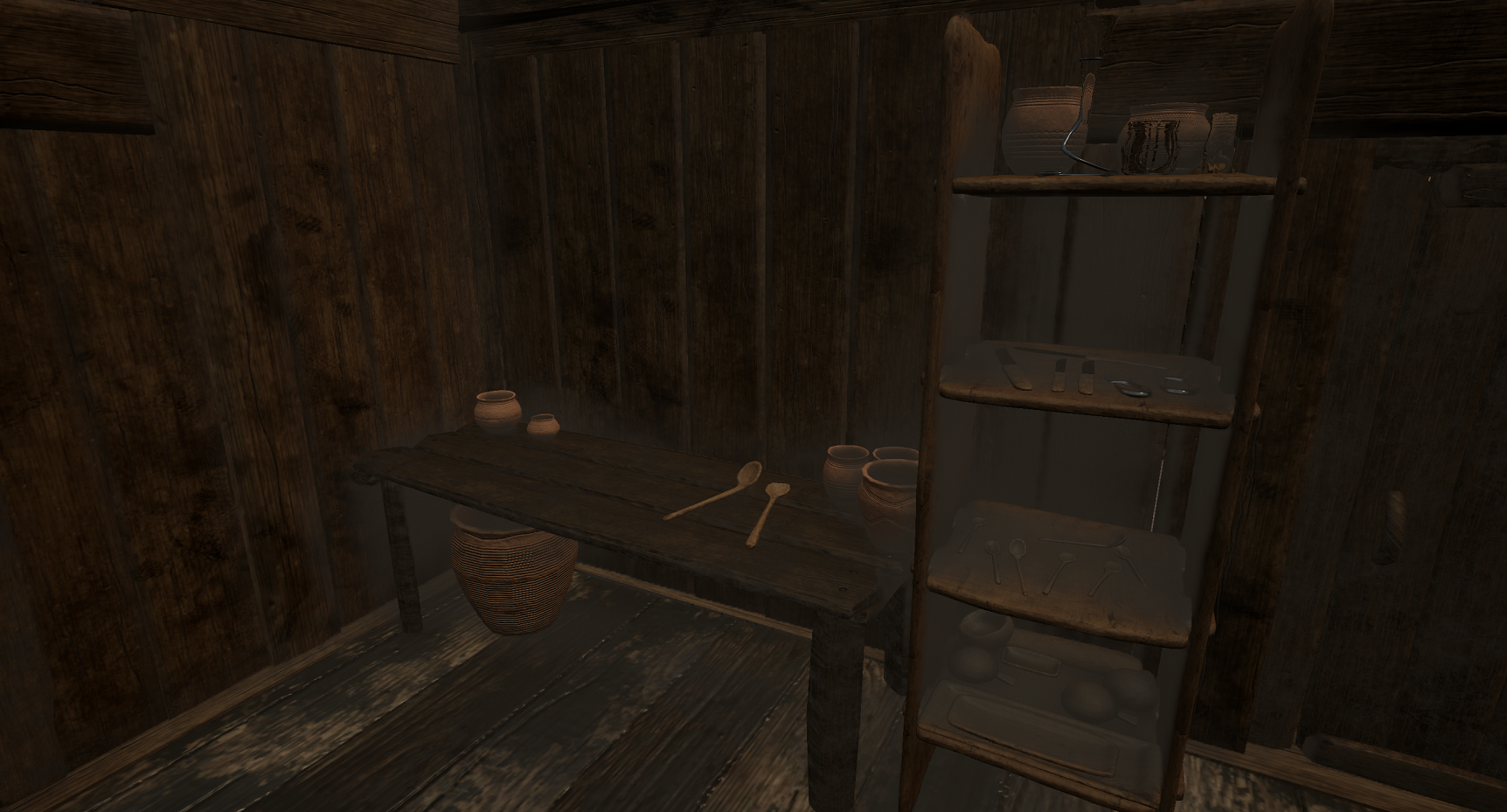 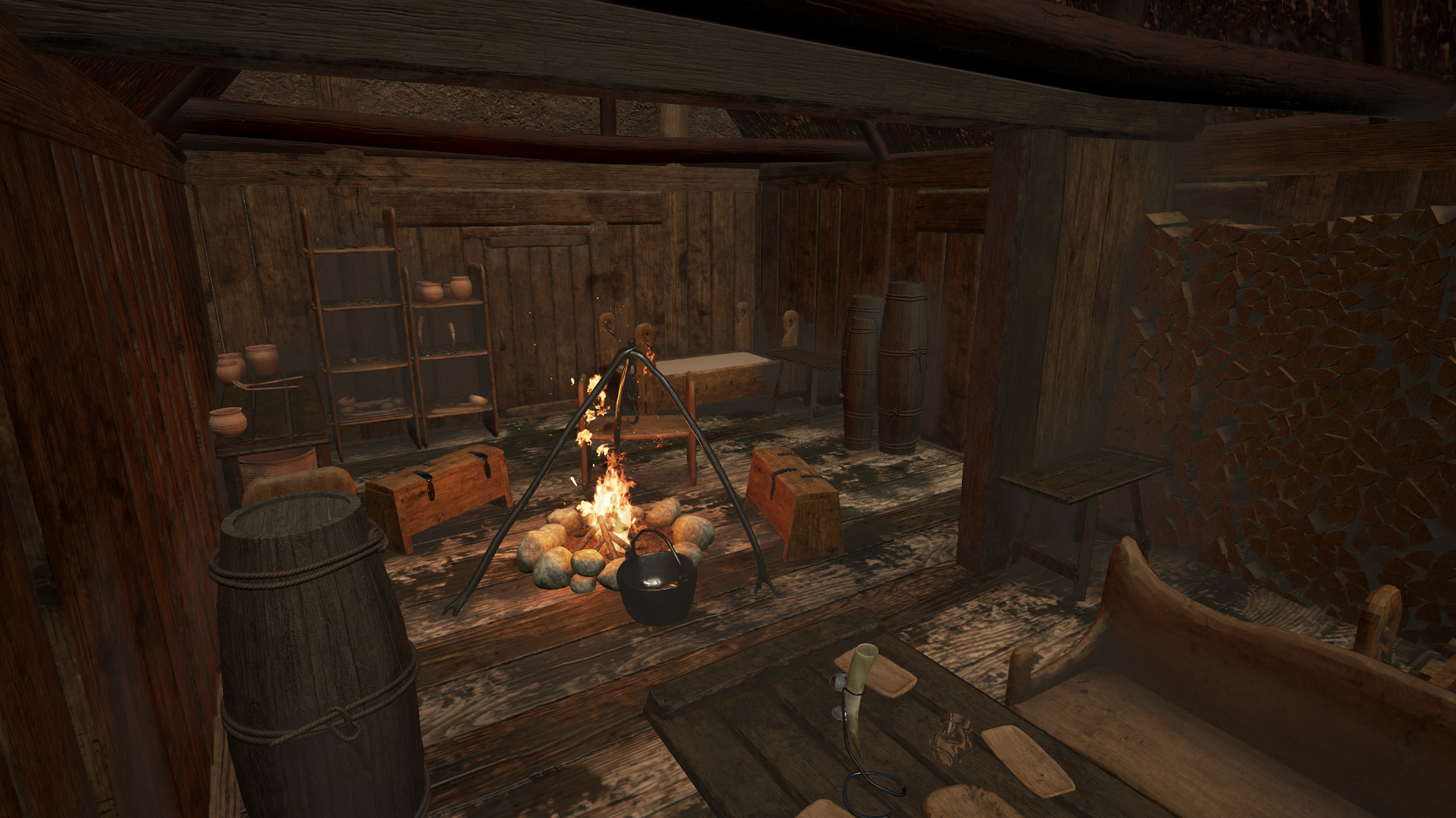 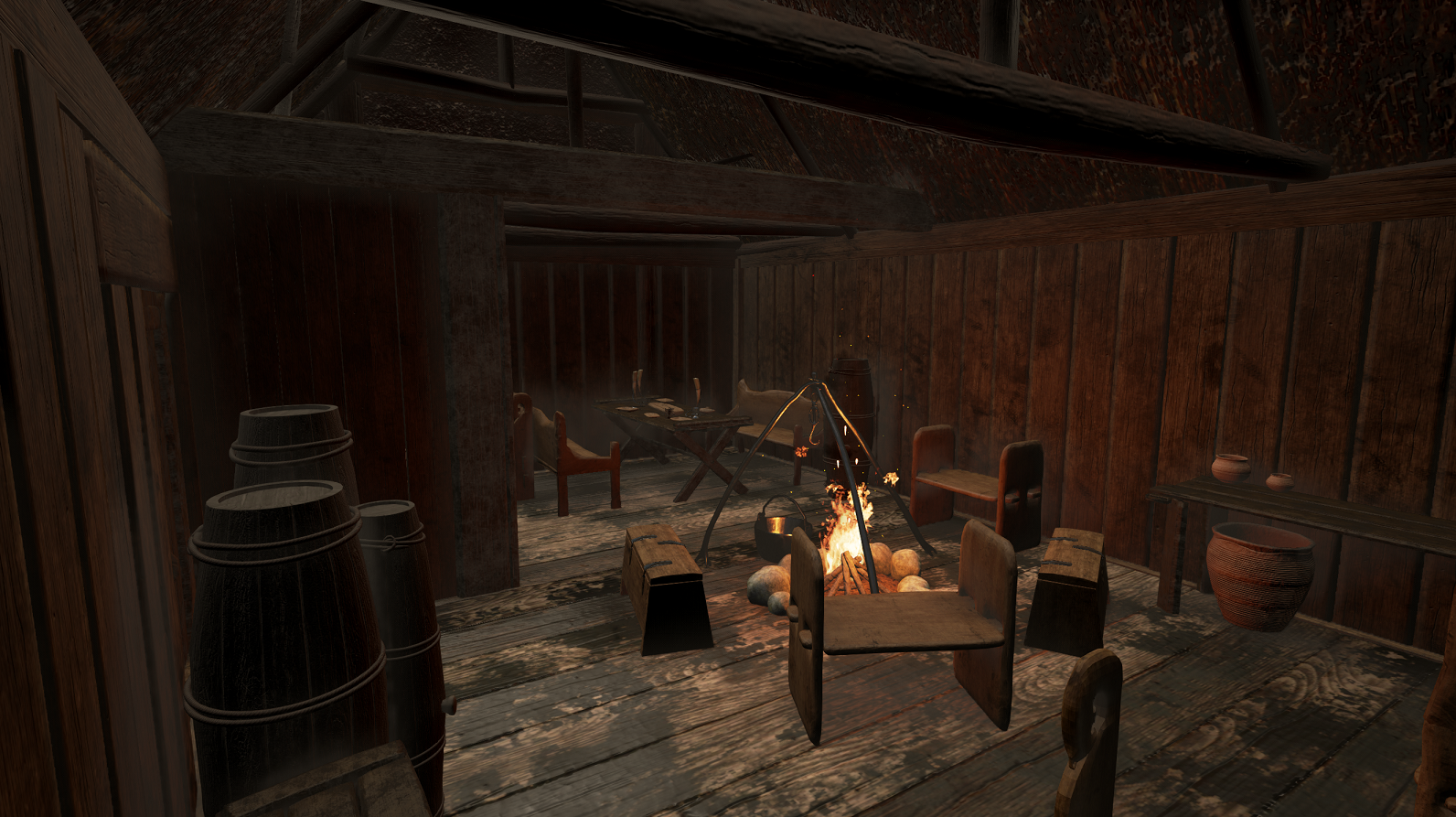 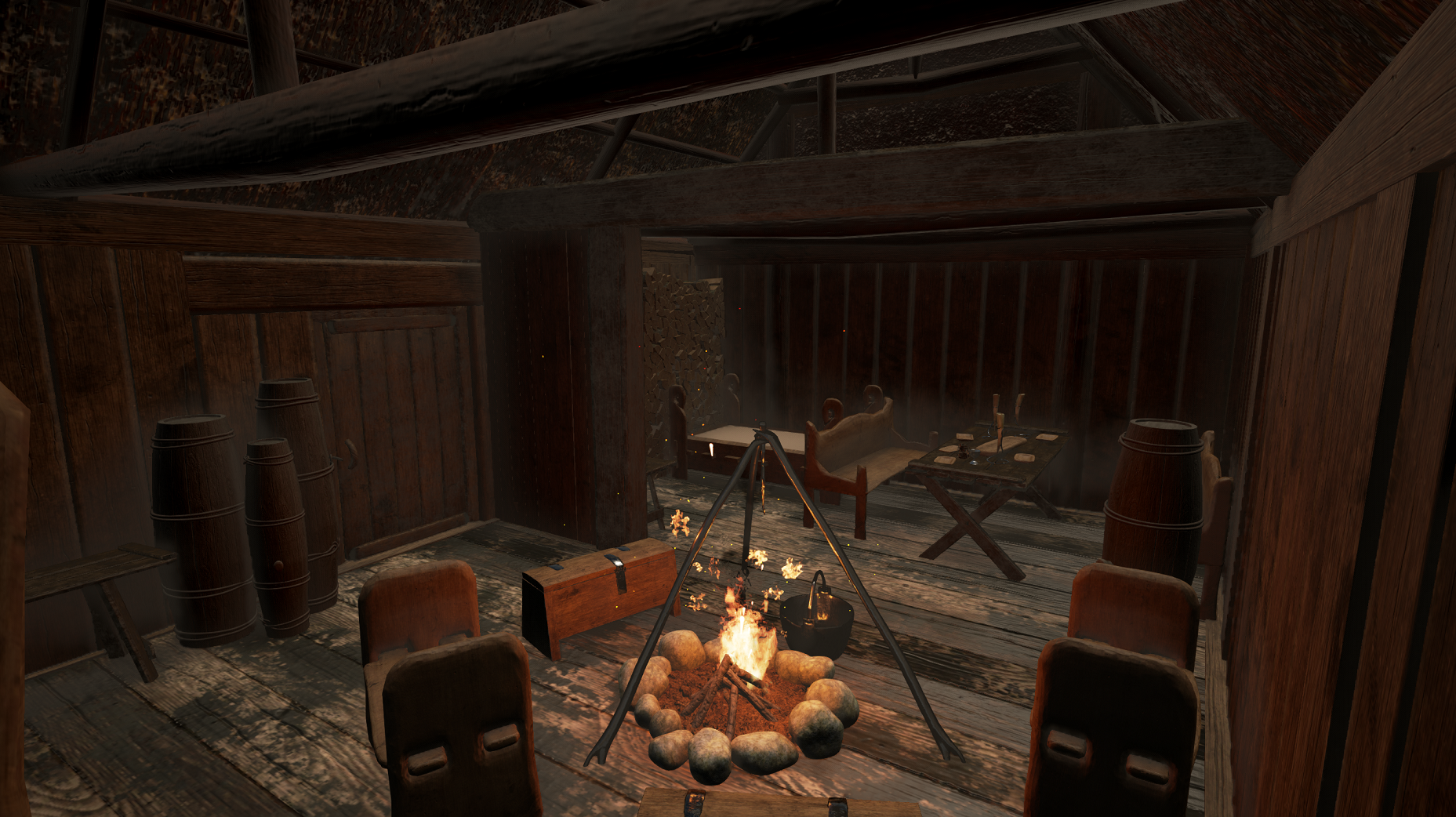 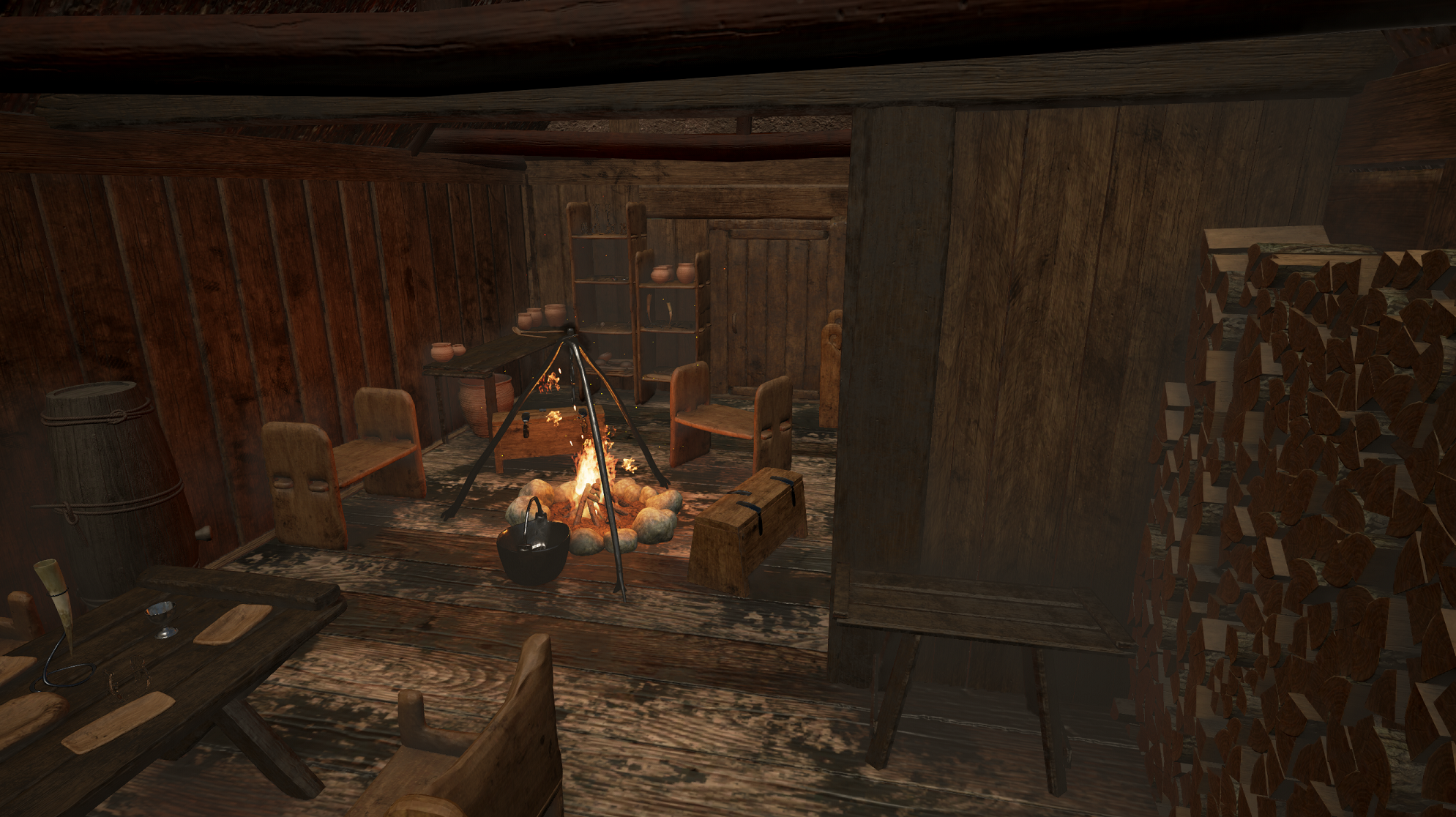 Some news! We got larger a donation and were able to pay for the webhotel and domain-names for our studio websites and also to order a Motion Capture...

We have launched our website today! Also added some new WIP pictures and WIP vid of Birka Town.

Soon finished laying out the town and can then begin to populate it. Things are going very smoothly.

Thanks man!
Still have some meshes to redo and some that are not med yet but it's mostly done environmentally :) This is just the town on the island there are going to be some villages and a larger area to explore.

The map has some info on it that will show this :)

Thanks for noticing it haha, it has been corrected now

Over the Alps Role Playing