Posted by andrewjsherwin on Feb 8th, 2019 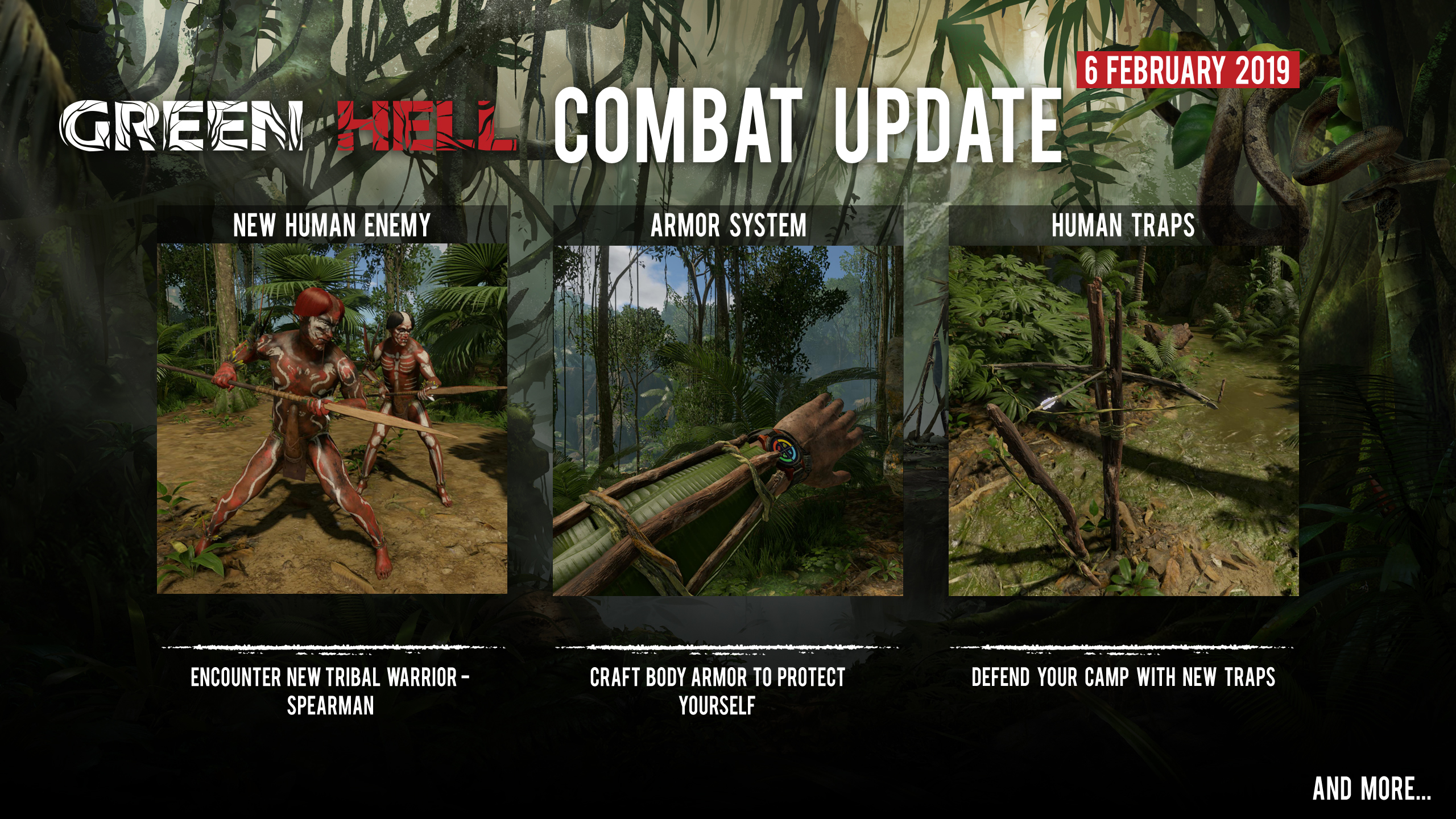 We would like to thank everyone committed to reporting bugs, leaving their feedback and sending us save files with crashes or fps drops. It’s really helping our team with locating issues and improving the game.