The Early Access release has been done and our team is now creating updates toward the complete game! From this patch notes article you’ll find what we have updated in the latest patch. We’d like to hear your feedback, you can chat with us in Discord or give feedback straight in the game. 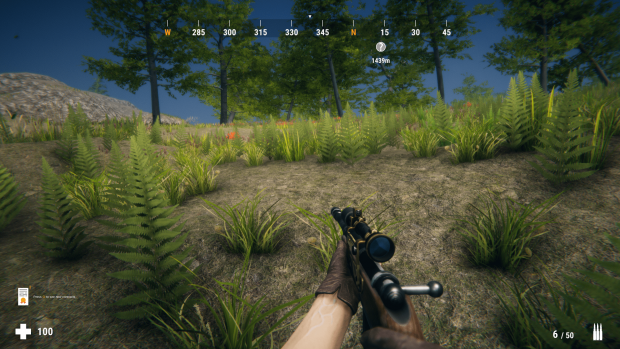 Players can access the contract menu whenever by pressing O. This will open a menu where players can activate a hunting contract. Activation happens in the same manner as before. The only difference in contracts is now players can’t first check what they have killed and activate a contract that matches the kills. All kills/tranquilizations must happen after contract activation to be eligible for the contract. 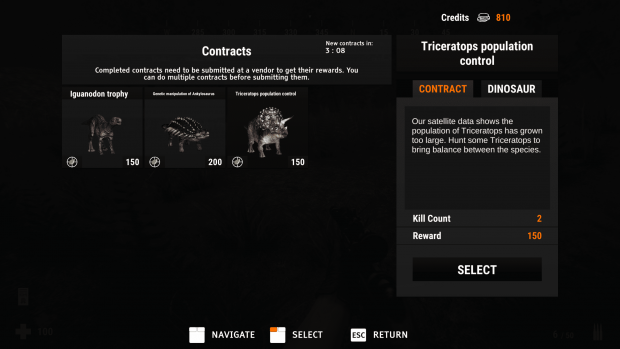 Once a player has completed one of his active contracts he can immediately go back to the contract menu and activate another contract. At starting level there are simultaneously three contracts available from which players can choose the one they’d like to do. New contracts will become available every four minutes. Players will get a notification once new contracts are available.

Each contract rewards players with experience and credits like they have done so far. But to redeem the rewards players need to get to one of the special locations and redeem the rewards using the Preton’s machines. There is no limit to how many contracts can be redeemed at the same time so players can spend a lot of their time on the field and after that head to one of the special locations to collect rewards. 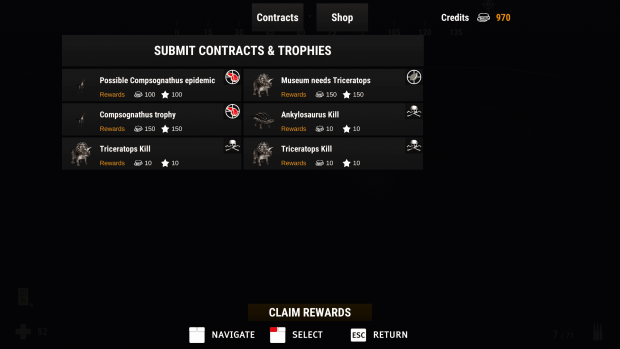 Contracts have now been classified into three categories: Herbivores, carnivores and tranquilizations. Players can identify the different contract types immediately with their logos.

Players can have three active contracts they fulfill at same time. This is possible when a player chooses one contract from each of these three categories. 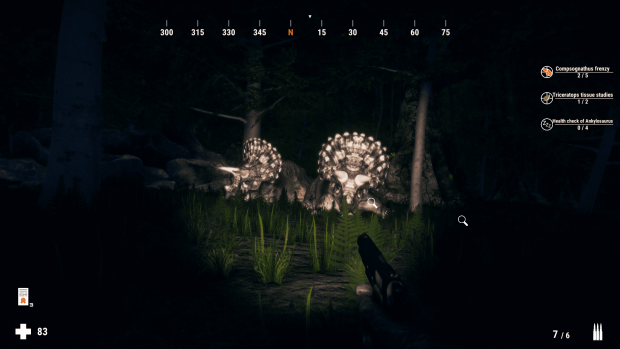 Killing dinos that are not part of your contract now gives experience and credits. This reward is smaller than the ones from contracts to motivate players toward contracts. To get this reward players have to claim their kills. This happens by going to the dinosaur's body and clicking “Claim kill”. You can also claim kills that have not been done by you. Getting rewards from these kills works in the same way as it does with the contracts: Head to one of the special locations and redeem using the Preton’s machines. 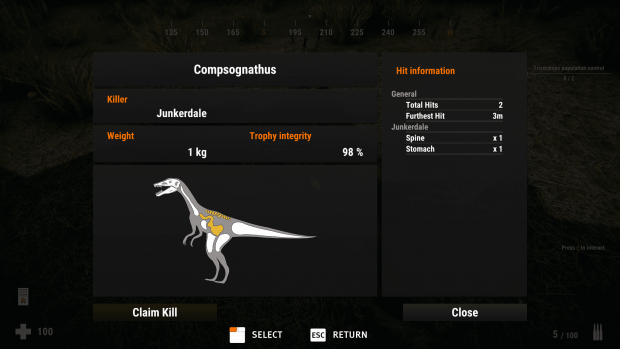 Rewards from hunting contracts and dinosaur kills have been adjusted to better match the difficulty of these contracts. In future we will add more contract types that give better rewards. These contracts will be harder to accomplish.

Player character now grunts when he is hurt.

Small slopes no longer cause players to slide downwards. Only bigger slopes get players to slide. This makes it easier to shoot from small slopes because any movement impacts accuracy. Also small movements cause less inaccuracy than before. 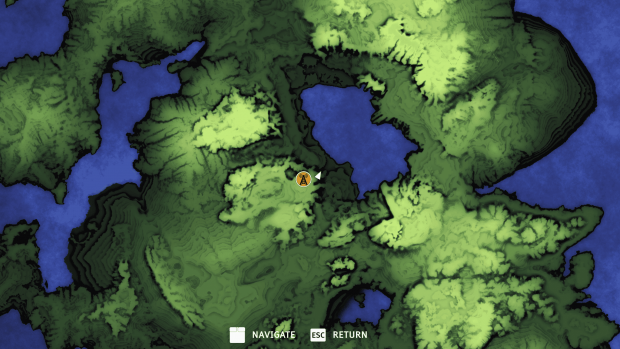 Adjusted some tree colliders that were too big.
Fixed bugs in item management systems.
Helicopter noise was lowered.

We released at the time of the early access release some small patches to the game. In these patches we have done the following updates:

Players can now choose to create private games. Private games can only be joined by your Steam friends. They are not publicly listed in the “Join game” server list. 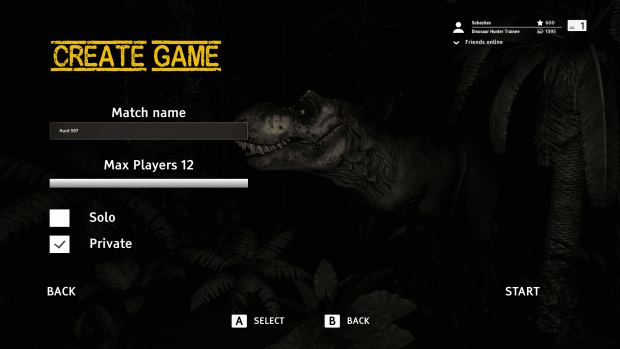 We also did changes to improve the multiplayer experience.

We will create a lot more patches after this one and we’d like to hear what you want see next in the game.