We've been pretty silent for a long time, it was not because we had nothing to say, we were just very busy working on the project.

We've been pretty silent for a long time, it was not because we had nothing to say, we were just very busy working on the project.

Starting today we will provide much more information : we will tell you about project news, show art and screenshots plus some gameplay videos from current builds, moreover we are making streams every friday on twitch.

For those of you who are here for the first time we would like to introduce our project once again.

We are making an Unreal Engine 4 game called O.W.S.P. ( Open World Survival Project is an internal name). The title will change closer to release. 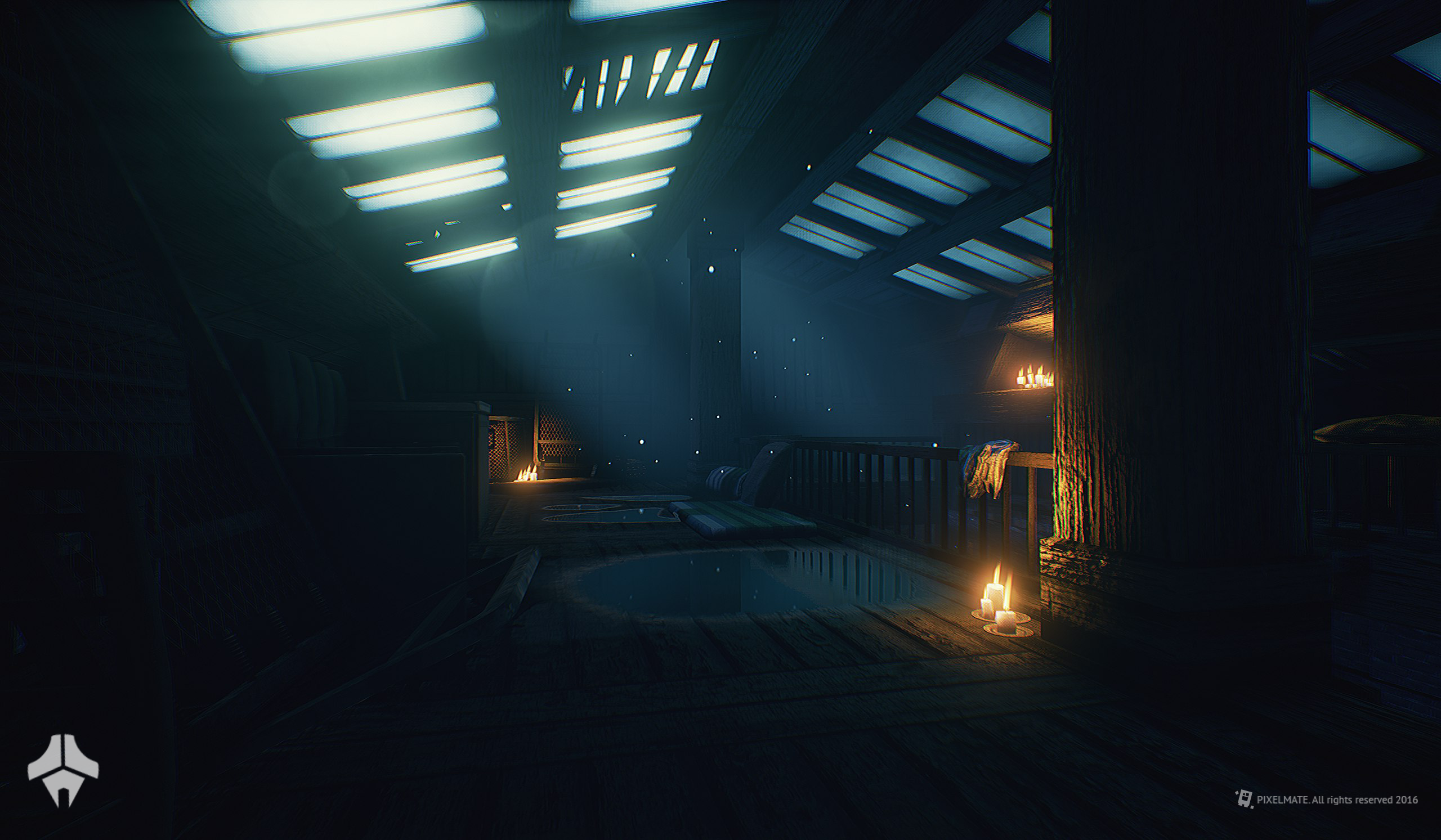 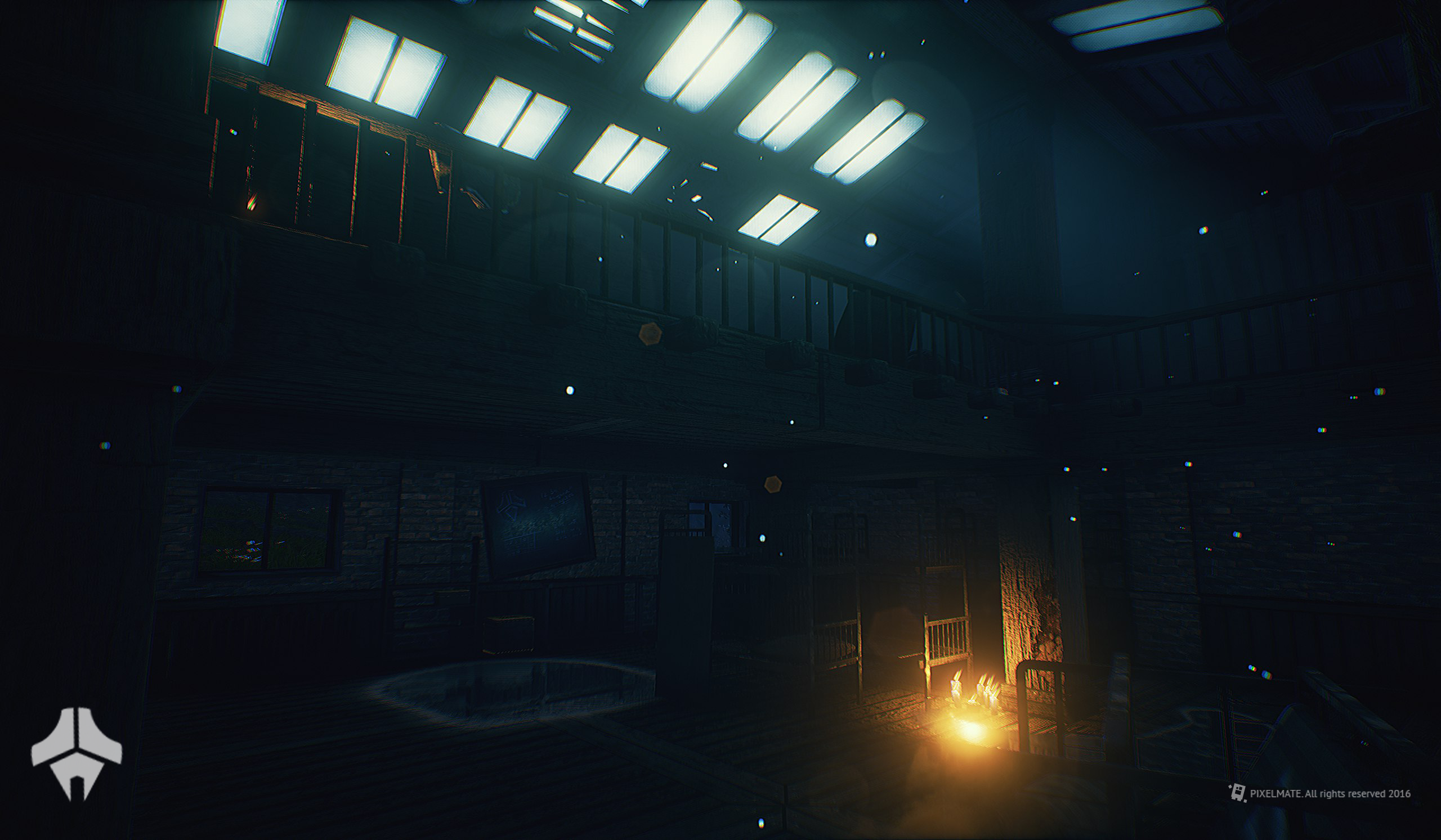 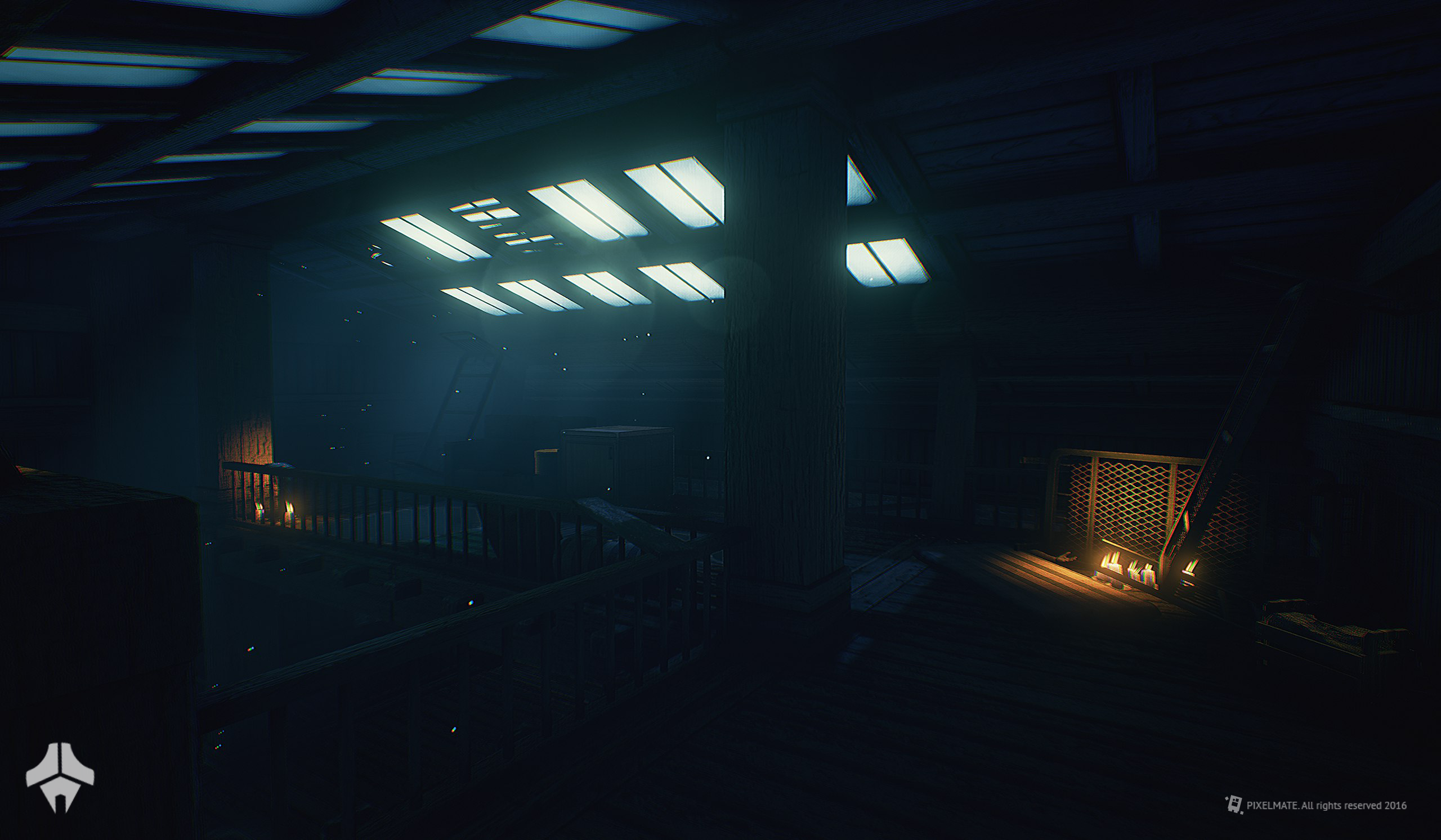 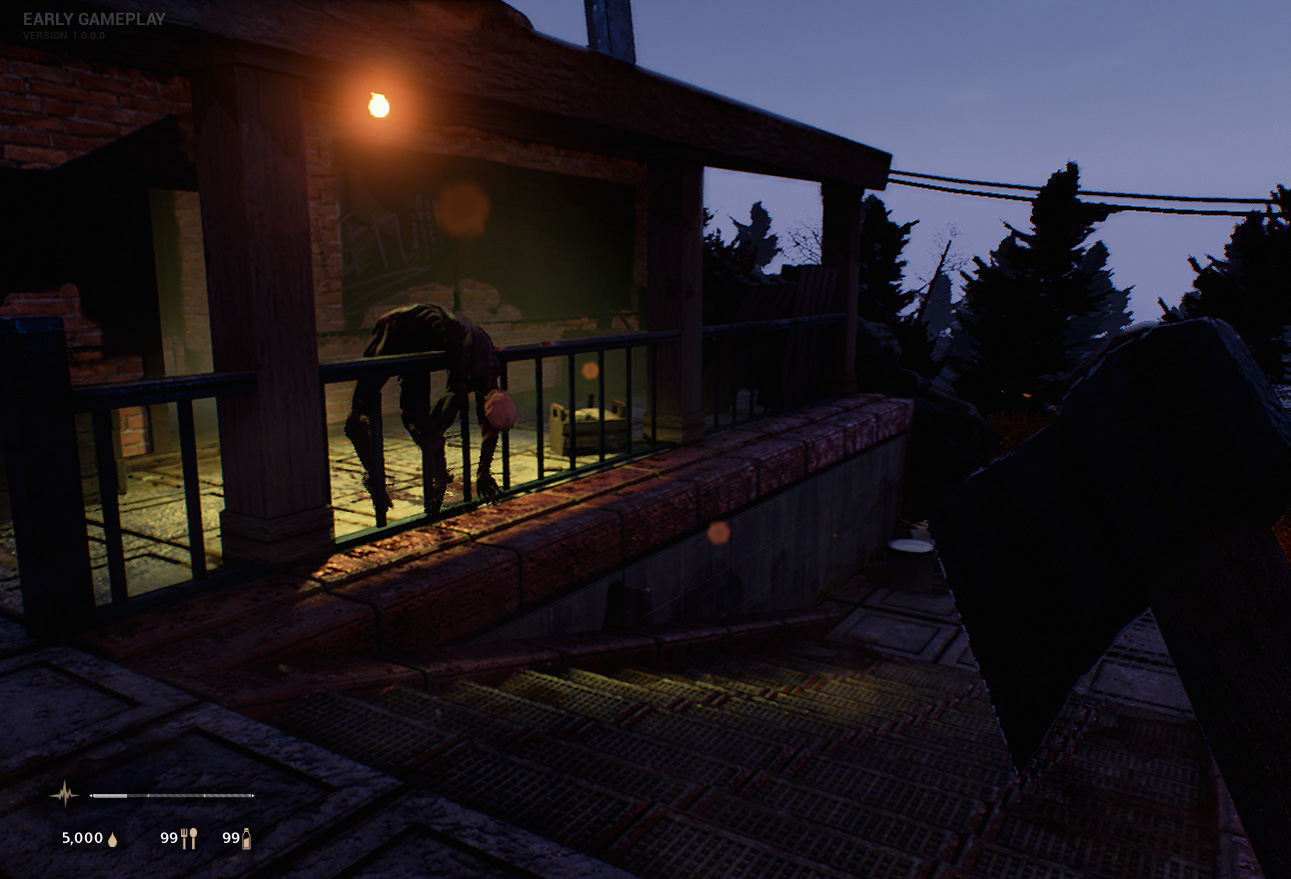 More than 1000 models already made. 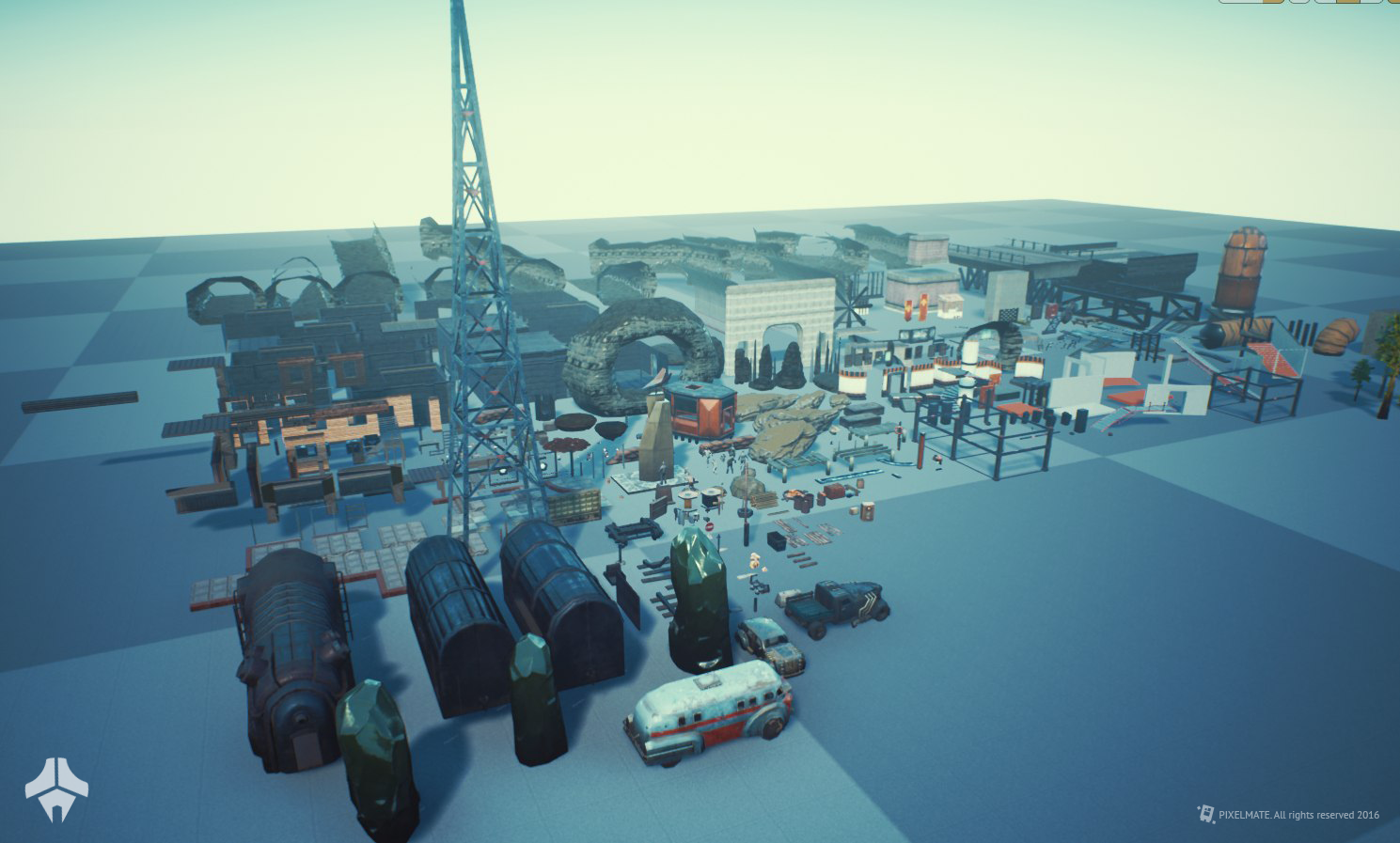 We are working on every location , building and biome. 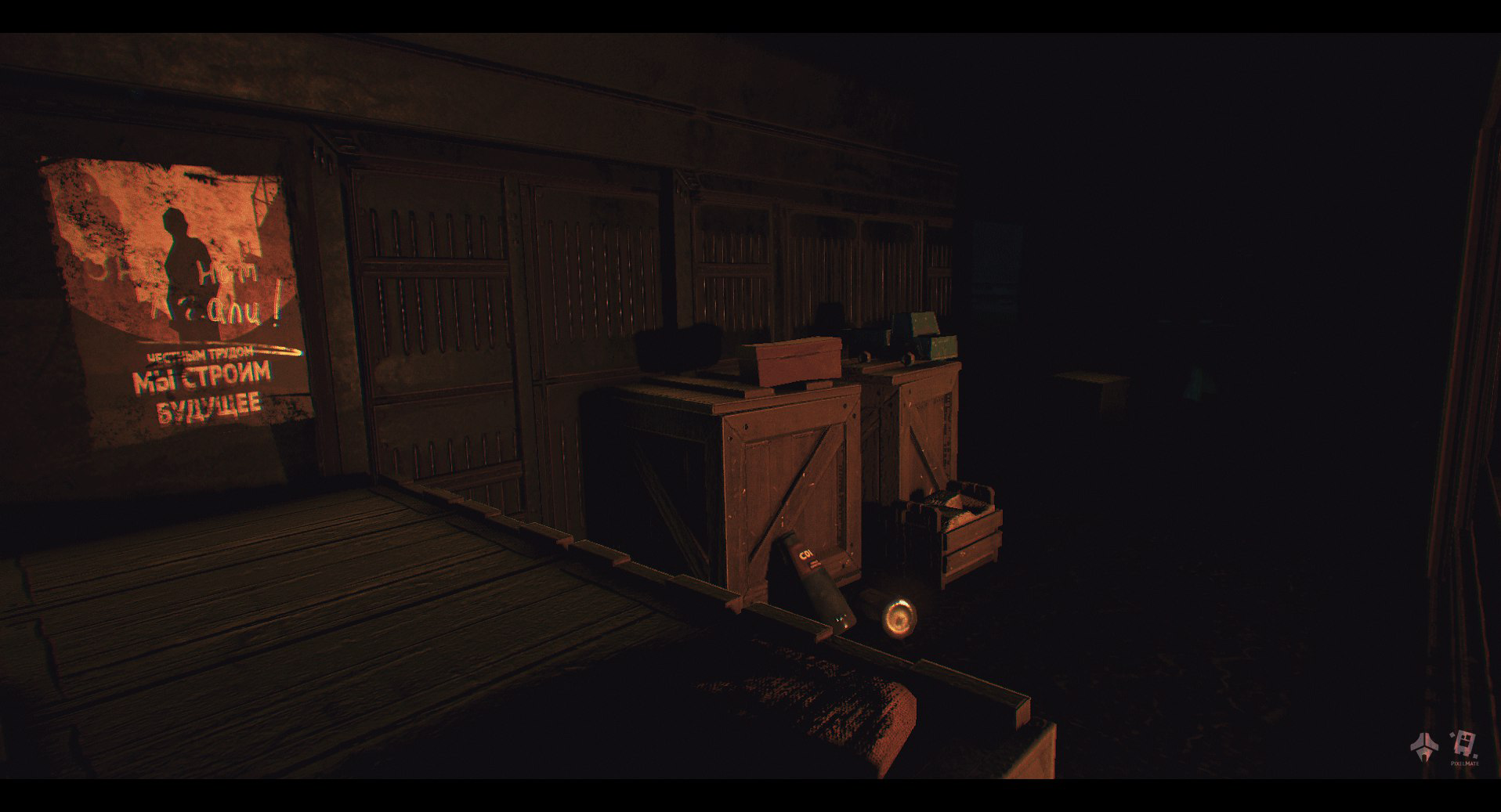 First passes of the game interface. 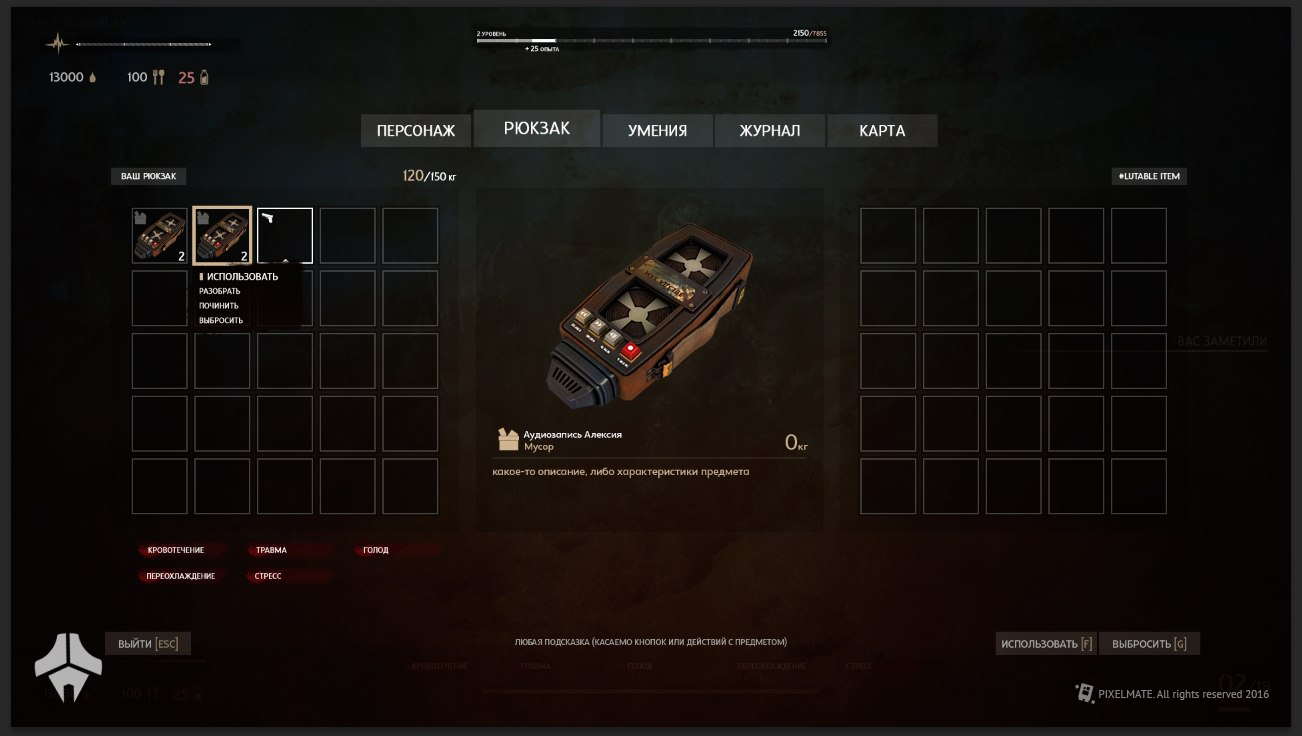 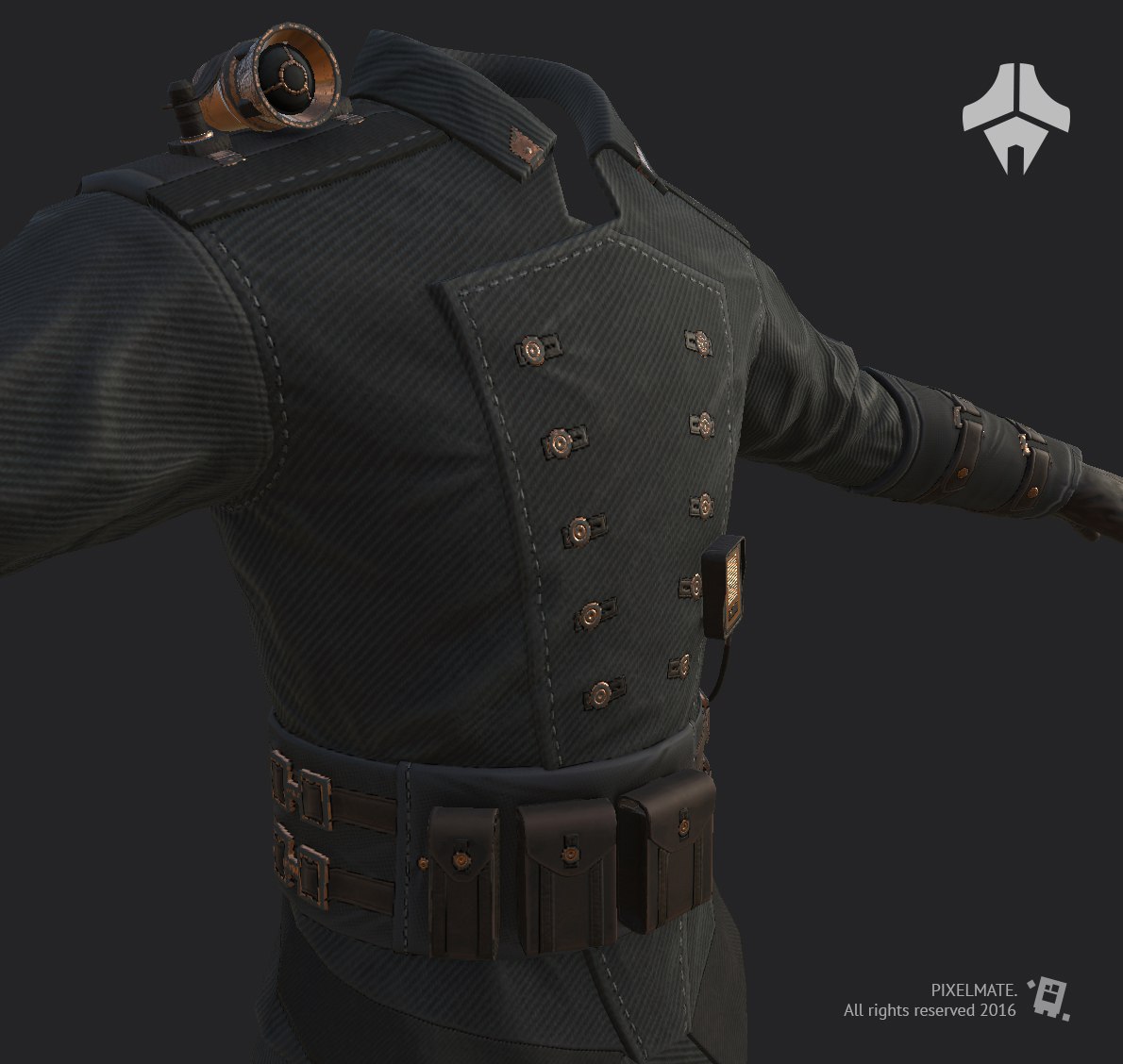 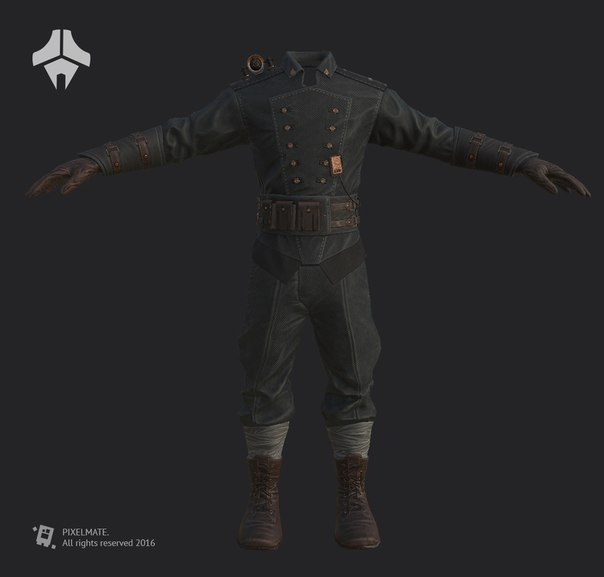 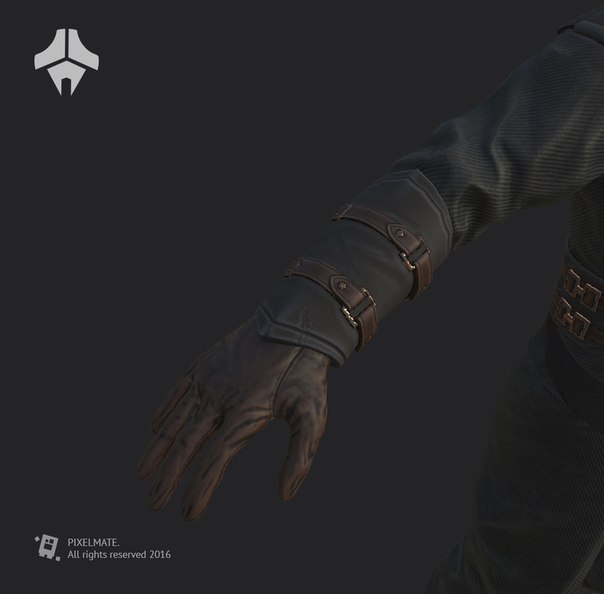 Sometimes mess around with props and make giant toy bears :) 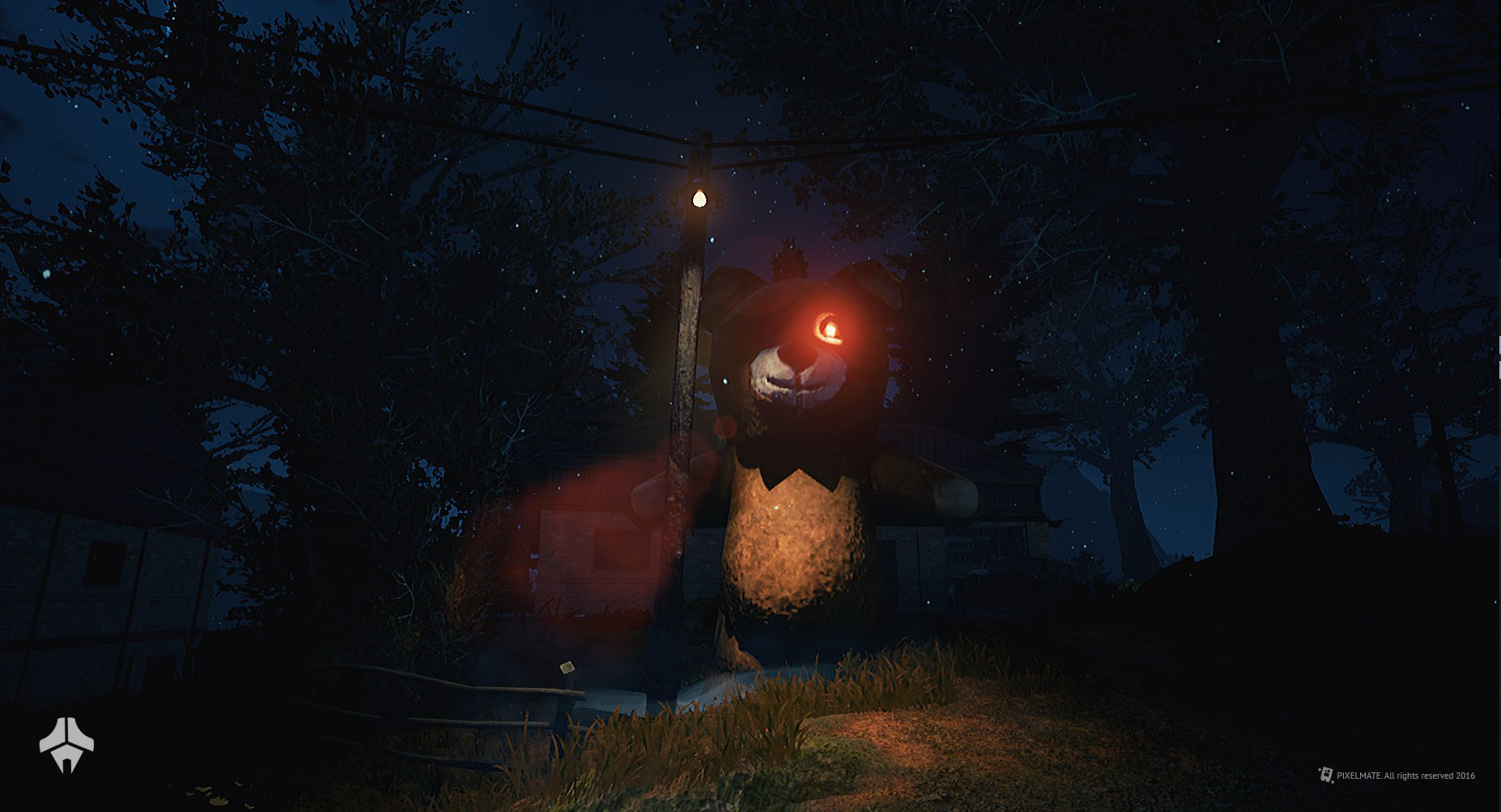 By the way we really want to know what you think and so you can ask question which we try to answer as soon as possible and most interesting ones are discussed every friday on our twitch channel. So please leave your comments below. Here is our channel url: Twitch.tv

Hug our lovely monster and have a nice day! 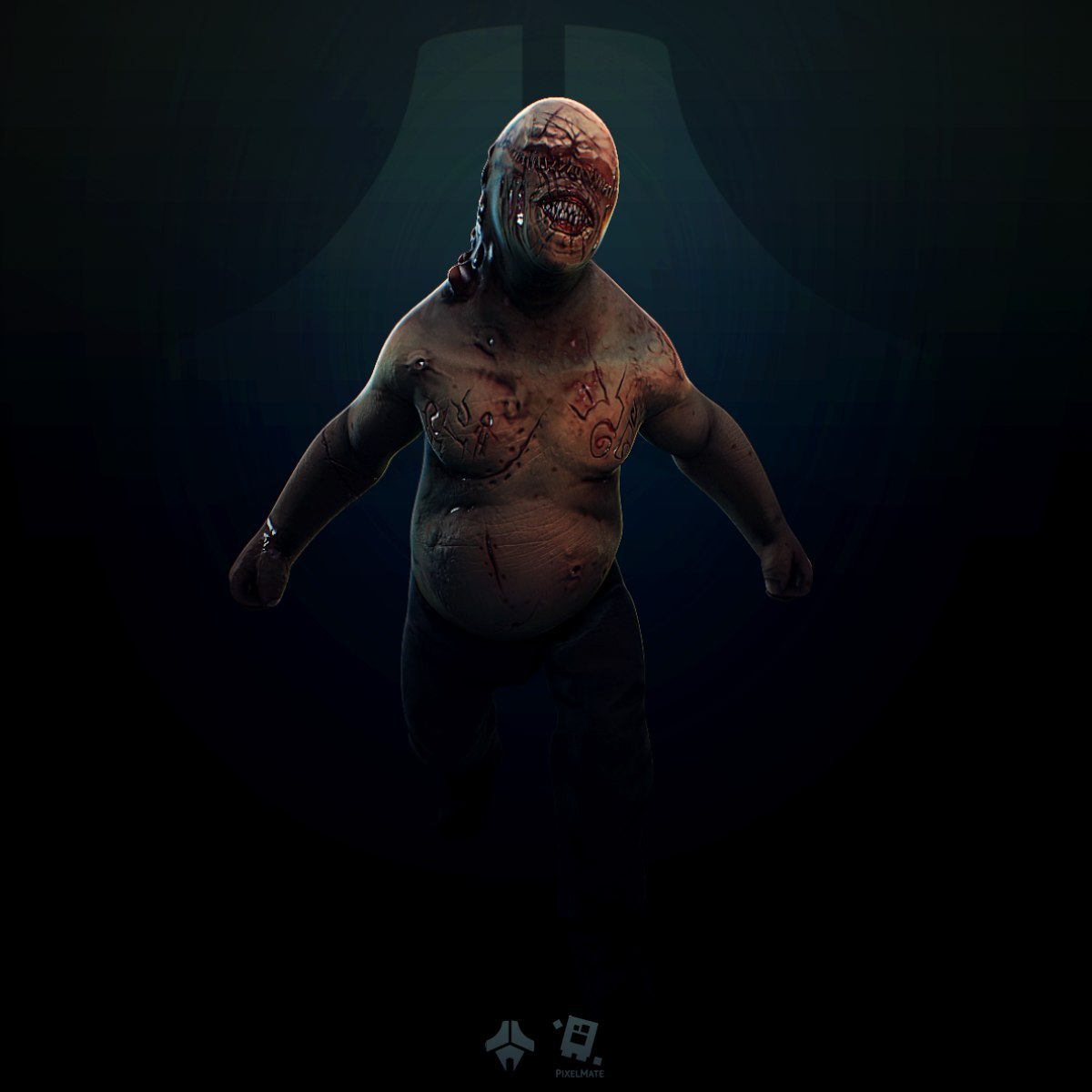 Your progress is amazing.

Keep it up, guys.