Time to take the wraps off and show some of the work in progress Cylon and Colonial ships rather than just the in-game shots we've shown until now.

Well we promised in the last update that this one would be a big one. But funnily enough, although it is, it won't have any of the stuff we'd planned to include in that big update. Last weekend the team decided it was time we showed the public which ships we had, whether they are work in progress or not (until then we'd only showed off ships that were finished or at least looked finished). The stuff we had planned to show you in this update will appear in a later one (which gives us more time for polishing) and instead we'll take you on a tour of the current Diaspora fleet instead.

Obviously we're not going to reveal every single ship we have, some stuff will have to be kept a secret. But here's a nice selection of the ships we have in various stages of completion. 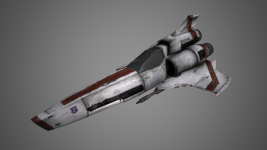 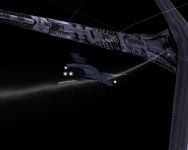 Colonial Viper MK VIIe - You won't have seen this one in the show. It's a heavier version of the VII designed for strike missions. 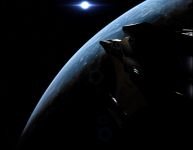 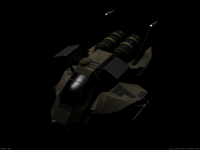 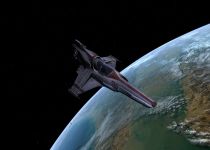 Colonial Blackbird - The only model on this list which isn't exclusive to Diaspora. Used with the permission of it's creator WeatherOp. 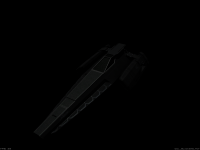 Cylon Raider (Season 4 Variant) - Our model of the mini-series raider is almost done too. We're using this one as a stand in till then anyway. 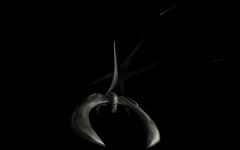 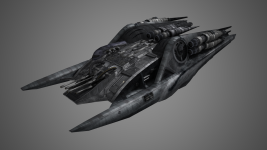 Colonial Training Drone - Target practice for nuggets while they learn the ropes. The drone was the Colonials impression of what a modern Cylon fighter might be like. 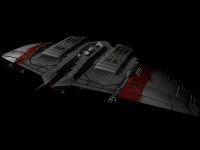 Battlestar Valkyrie - Still a WIP. Model is likely to be the final version but we're still improving the textures. 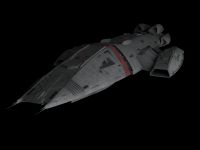 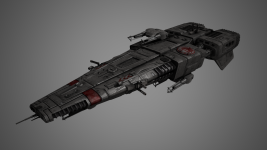 Cylon Basestar - Very much a WIP. Both model and textures are just placeholders which were made in a couple of days in order to give the mission designers something to work with. 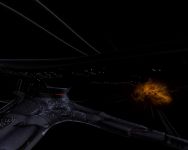 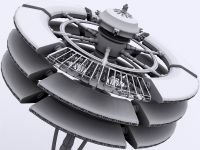 Armistice Station - Although you'll probably only see it in bits! 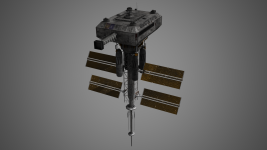 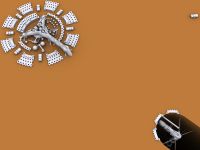 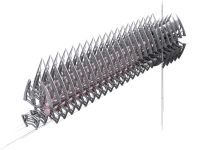 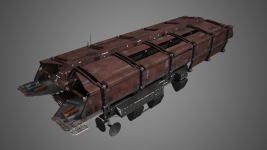 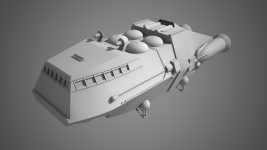 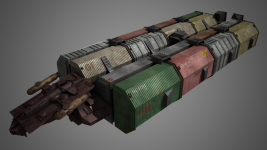 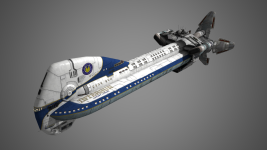 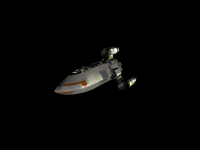 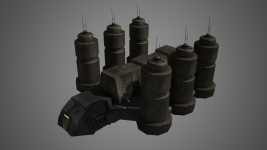 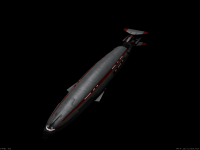 This is amazing, fantastic work all!

Those are Really nice Work! Keep It up!

That's highly arguable, especially considering that 90% of the team behind BtRL is now working on Diaspora. That also includes much of the art department who have (myself included) only gotten better over the years. Hell, these days some of us actually do 3d for living.

I'll agree in one case: The BtRL asteroid field background effect is bloody marvelous, and we don't (currently) have anything comparable. As for the rest though? I disagree. Hell, considering the fact that some of the models are actually the same you've seen in BtRL screenshots (and that many others are made by people who used to work for BtRL) due to their creators having left that mod, I do wonder what faults you're seeing.

But of course, you're welcome to your opinion - And we're not ones to force anyone to play our game, we'll just make it as good as we can and then it's up to you whether you like it enough to play it or not ;)

AJ, could you please, erm, elaborate? Cause you have no idea how humorous that remark really is.

Yeah. I'd love to know which particular models look worse. Unless it's just that we aren't showing off any of the larger battlestars yet.