OTOT is a 2D platform game combining action, exploration and strategy. And mechas, yeah there are huge mechas ! 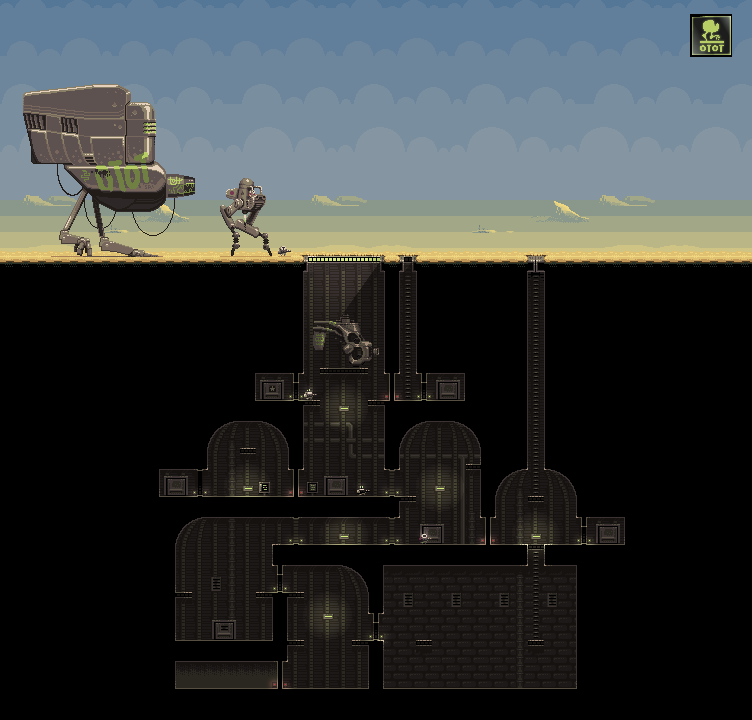 OTOT is a 2D platform game combining action, exploration and strategy. You control a tiny character who has to survive against terrible enemies. Fortunately, you have an armed mecha allowing you to overcome the worst obstacles. The mecha is central to the gameplay. It is composed of several modules (weapons, engine, ...) that you can control individually. 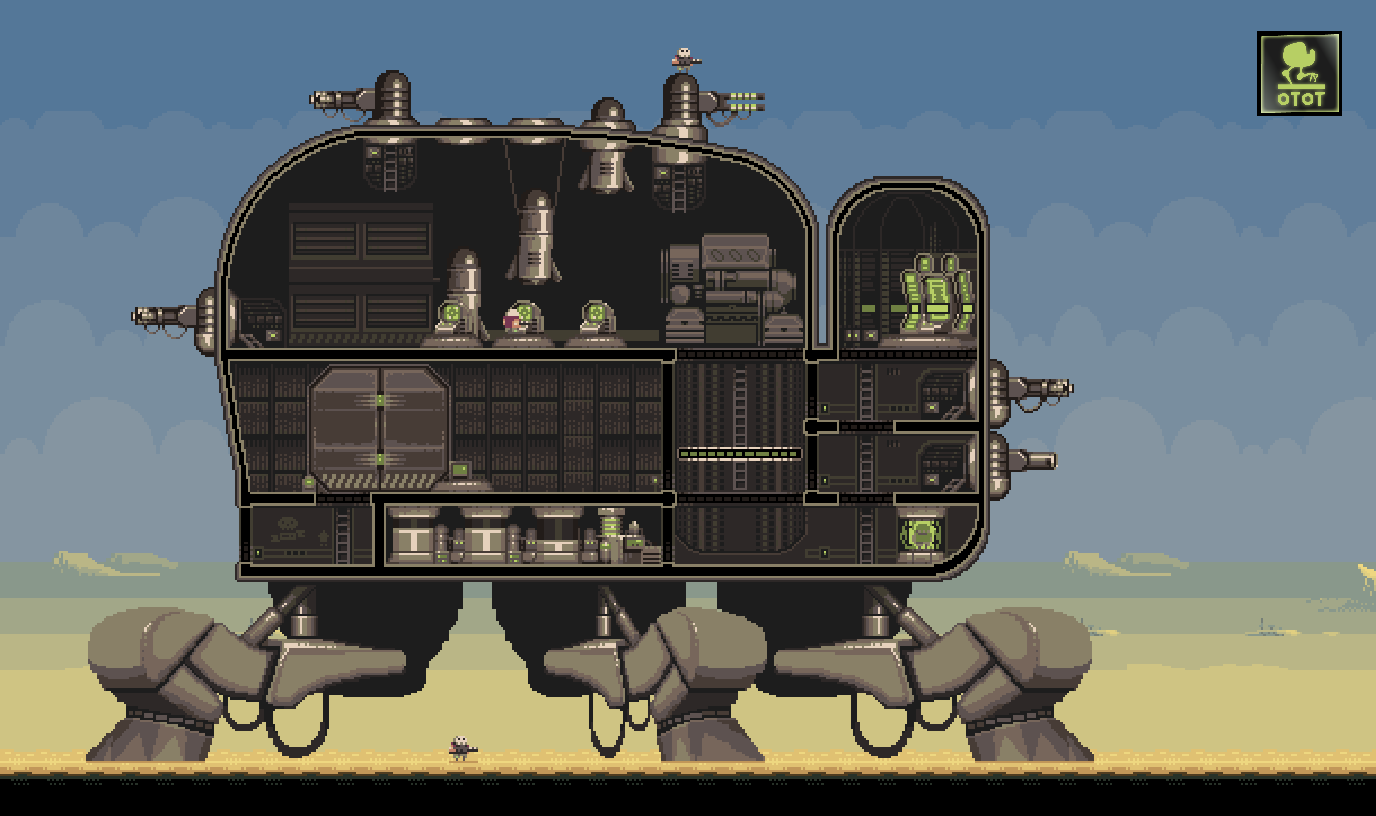 OTOT is developed by Bogon Games, which is not a company but an entity composed by two passionate French. 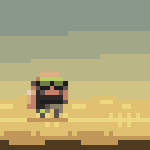 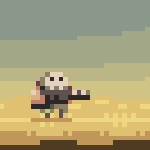 Uubu is the artist who gave birth to OTOT through mockups. He also set up the main game design of the game.

Ghat-Smith is responsible for the game programming. He also participates in the design of the game by bringing his ideas. He is a part time student, and works the other half of the time as a programmer in a company creating games and digital applications. His free time is devoted to OTOT.

We already work on OTOT for several months. This period has been dedicated to research and development. We talked a lot about game design, and we searched technicals solutions to implement some complex desired features in the game. The game is developed with Unity.

Now that we have a relatively clear vision of what we want to do, and we have resolved some technical issues that we will not miss to explain in the near future, we are concentrated on the realization of a prototype.

The project is quite ambitious for a team of two people working on the project during free time, so we still have a lot of work. Nevertheless, we've already many game elements that we will finally be able to show. That's cool ! We waited a long time to be sure of the direction we were taking, we feel that it is now great time for us to expose our work to get feedbacks from the players.

We want to create one or two posts each week to talk about OTOT. All the posts will be added on imgur. You can also follow the projects on social networks :

Thanks to all of you for the comments.
We will try to post something new this Wednesday, stay tuned ! :)