It is not clear who cultists are and what they do in the city.

They are an organized fanatical crowd that performs tasks assigned by someone. In coordinated actions a sort of pattern is visible: they obviously want to achieve something. It is not yet clear what but I will definitely find it out. They keep too many interesting secrets, so I cannot afford to avoid contact with members of the dark cult. 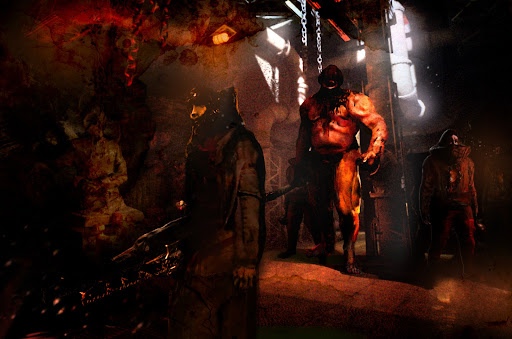 My first meeting with them (yes — them in plural because they do not walk alone) happened at the metro station. There were four of them ... Yes, I had to fight really hard, because these bastards are very well trained and armed. While examining their bodies before the rigor mortis set in, the amount of equipment that I found made it clear that the cult spared no expense on its members, and they did not sell their lives cheap. Not surprisingly, the cultists try to kill everyone who gets in their way. I was clearly lucky to have caught this group by surprise, otherwise things could have turned out differently for me. Before the first meeting with them, I knew only one thing--they were here for a reason, and that they are ruthless to other people. I’m sure if I had delayed, they would not have mercy on me. 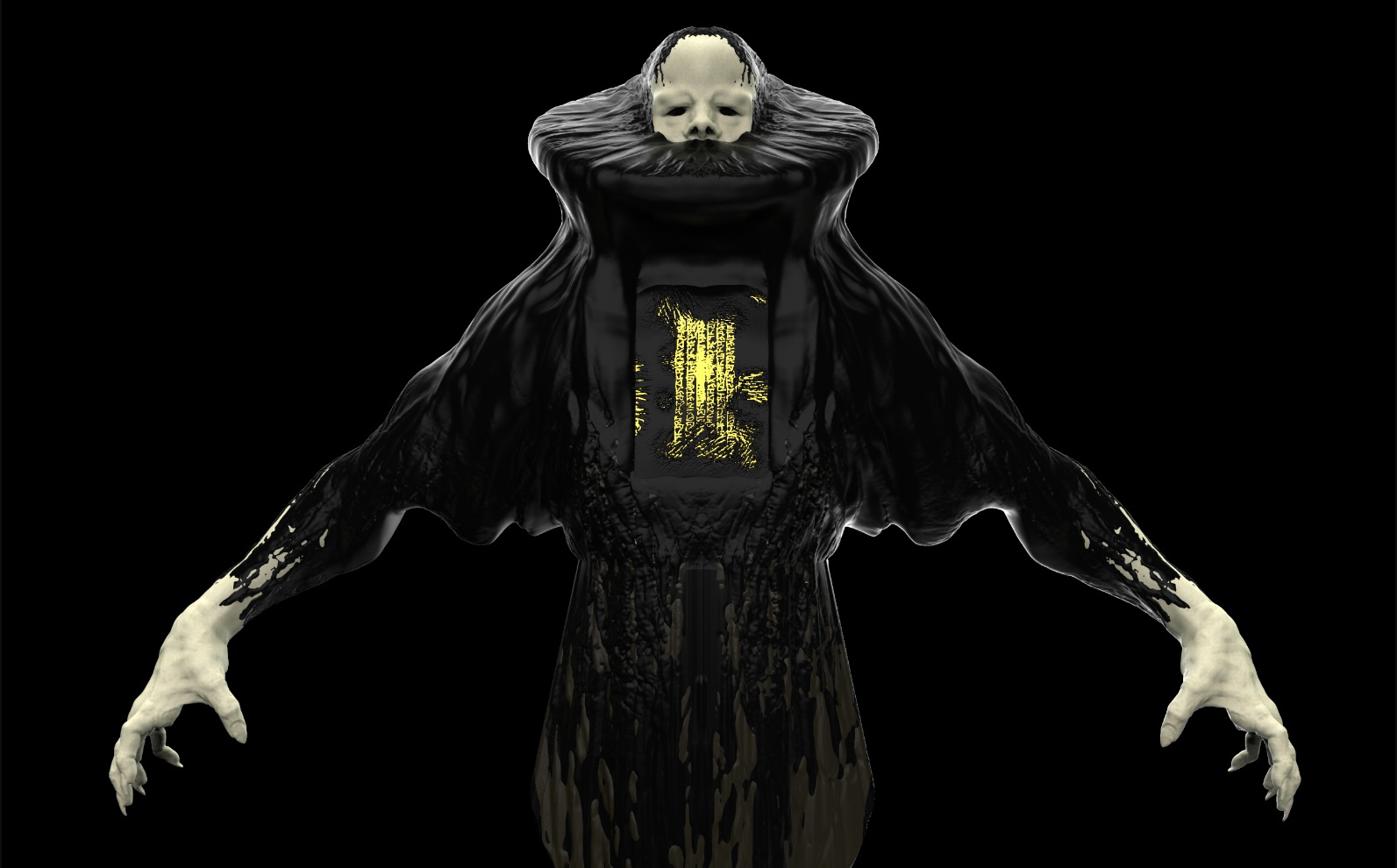 Be careful. I don't want to find your lifeless body on the street of this damned city. 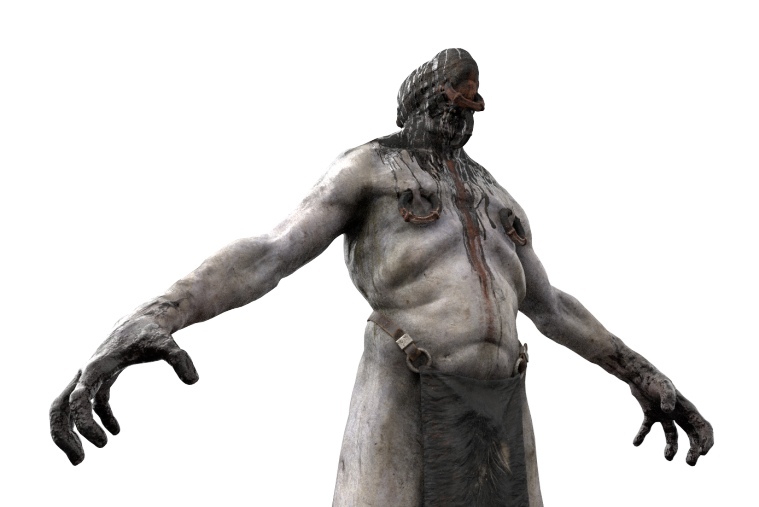