New significant update for Orange Moon V0.0.3.1 released on Steam today. In addition to new level with puzzles and a new enemy, game mechanics were slightly adjusted, added and improved.

Astronaut can now use a survey bot that will help to explore unreachable due to the dangers or tight space areas. New environmental hazards such as proximity mines and toxic fog added. The new hovercraft vehicle can be used to pass the fog area on 6th level. Bots, mines and toxic clouds encountered on the 6th level. 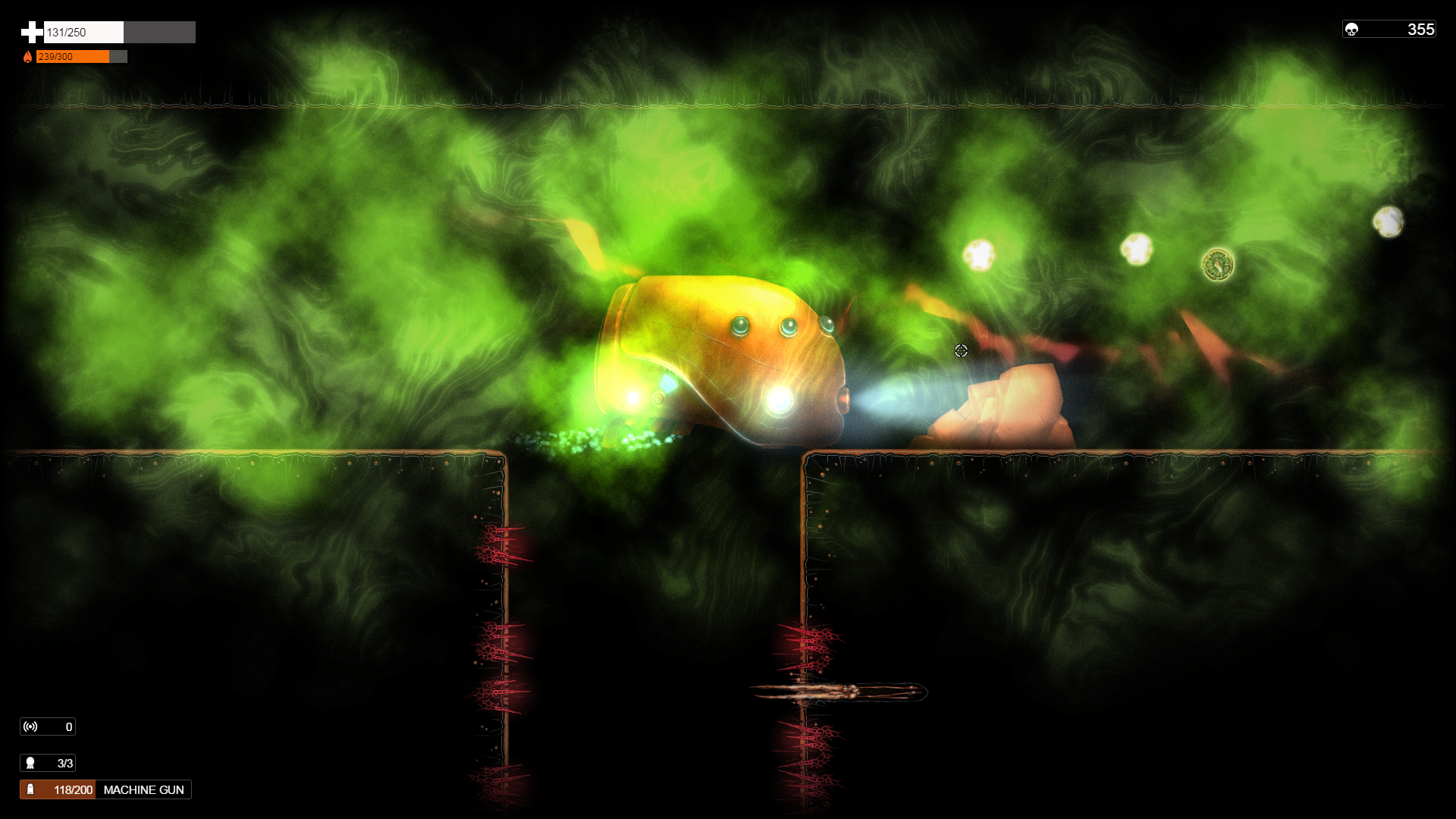 The machine gun is now fully automatic. That means one doesn't have to spam fire button. 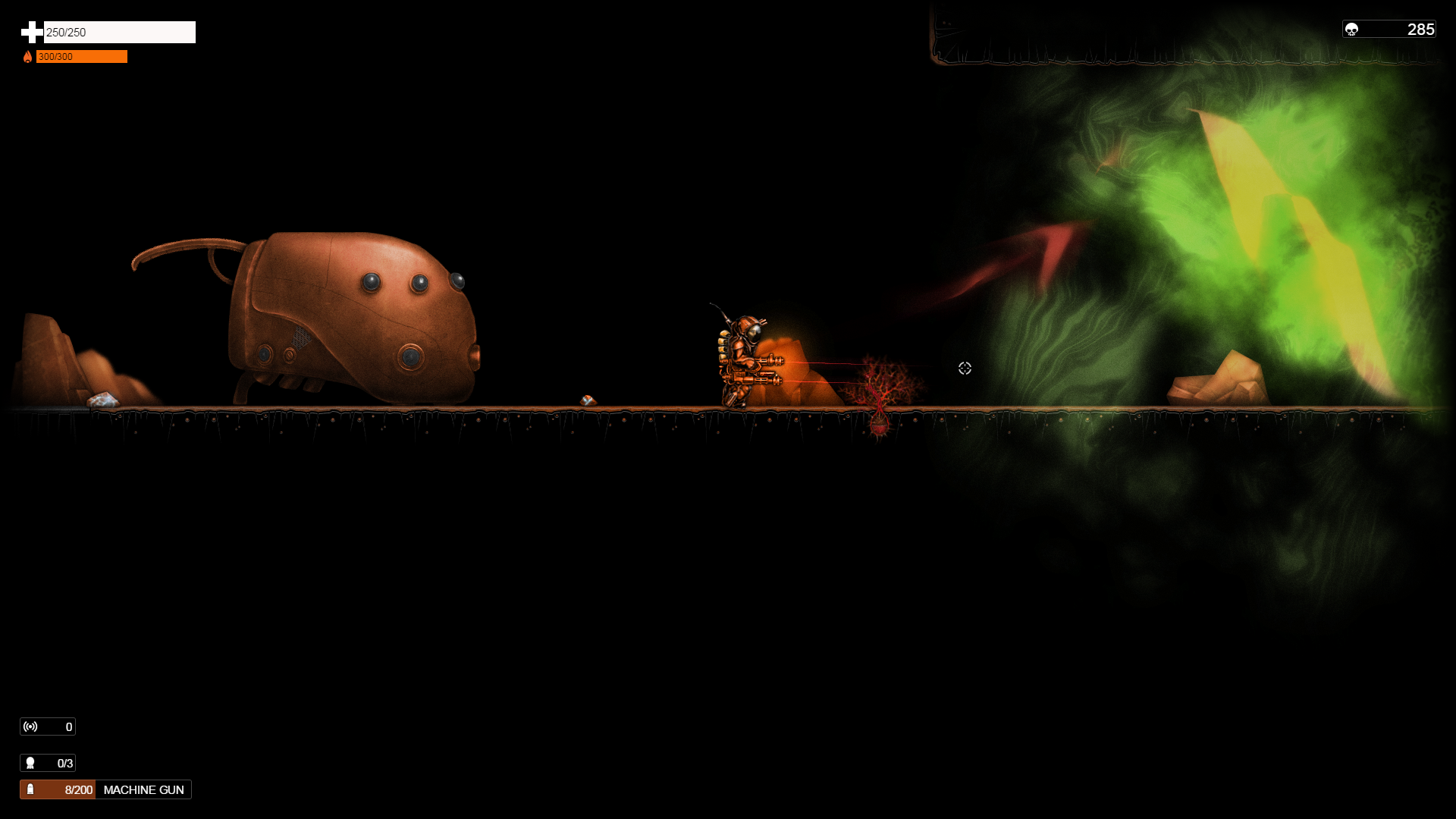 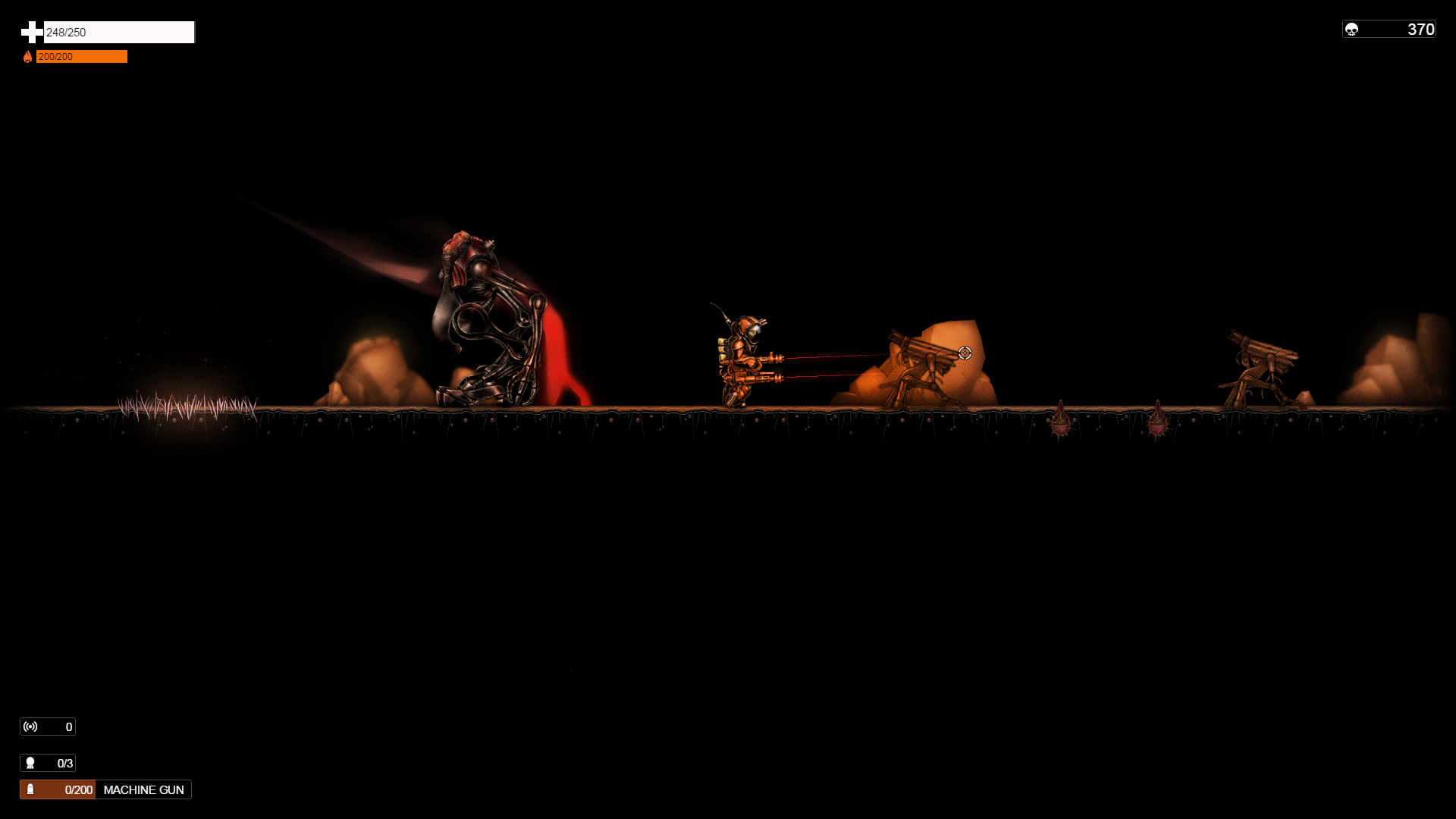 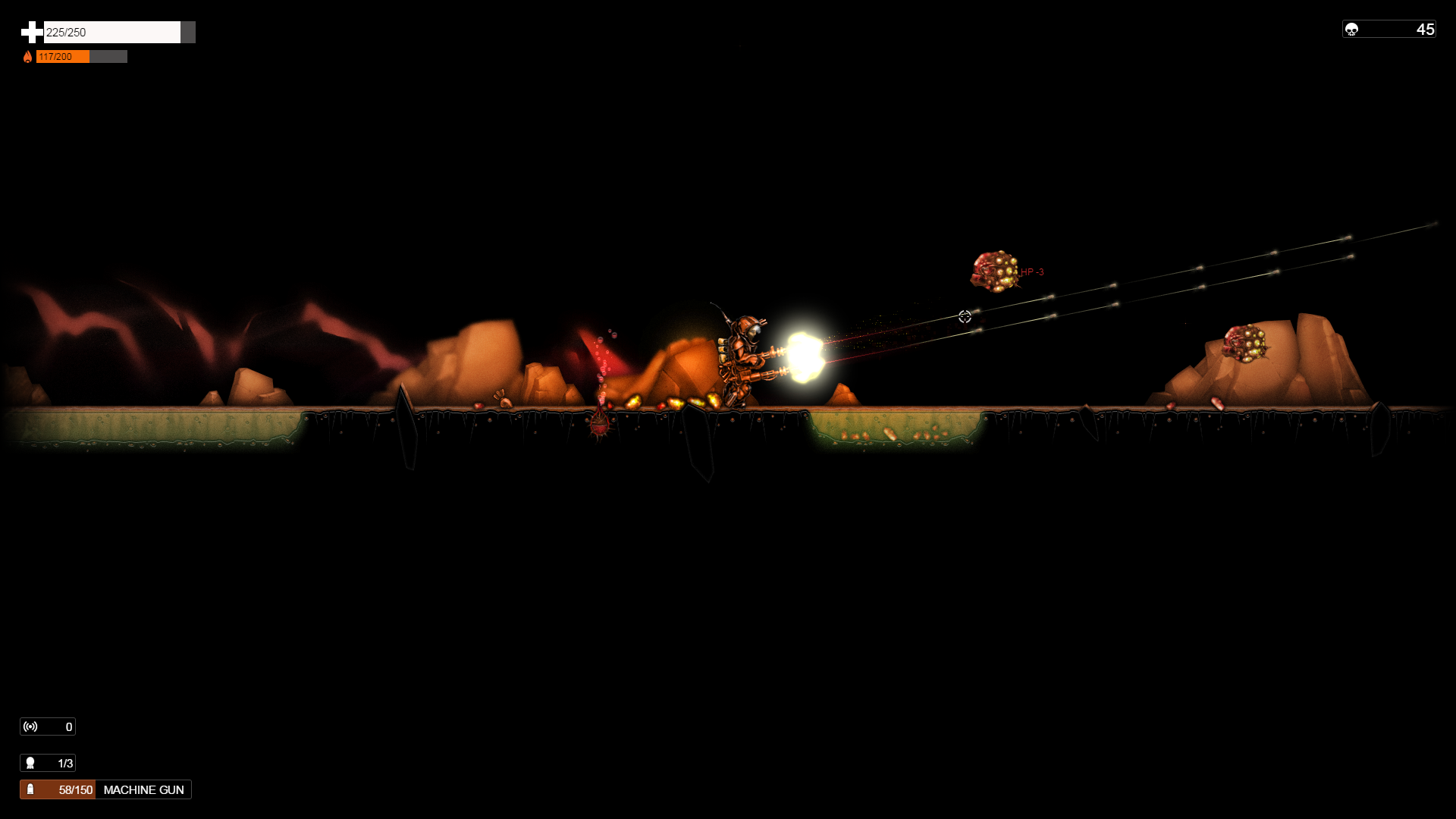 I've also found a solution for Steam overlay, screenshots, cloud saves and achievements. These Steam features will be implemented at some point closer to the full release date. Achievements will be worked out after the full release.

looks not bad. but for alpha, i think, price must be some lower)