This update is mostly about UI and screen resolutions over 1920, sound and music. Check the list of fixes and additions below. There are also some small tweaks and bugs fixes. 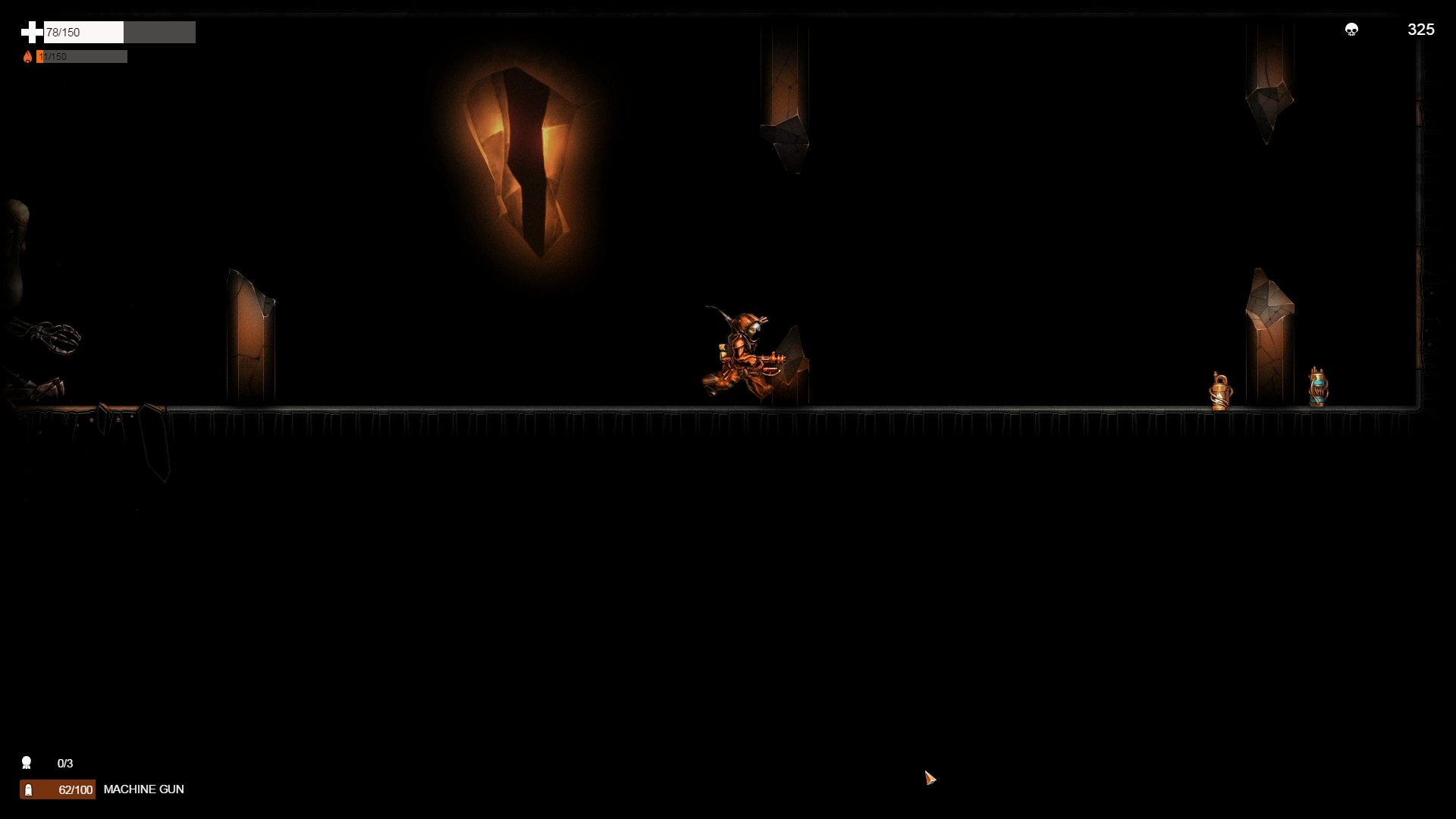 Another huge news about the game. Im very excited to let you know that very talented composer, Jason English, joined Orange Moon. Two new music tracks he composed are added with this update. You can check main theme and in game tracks on Soundcloud. Links below.

In addition to this thrilling news, Orange Moon is made its way to Humble Store. Its 40% off this week until Friday, July 22. 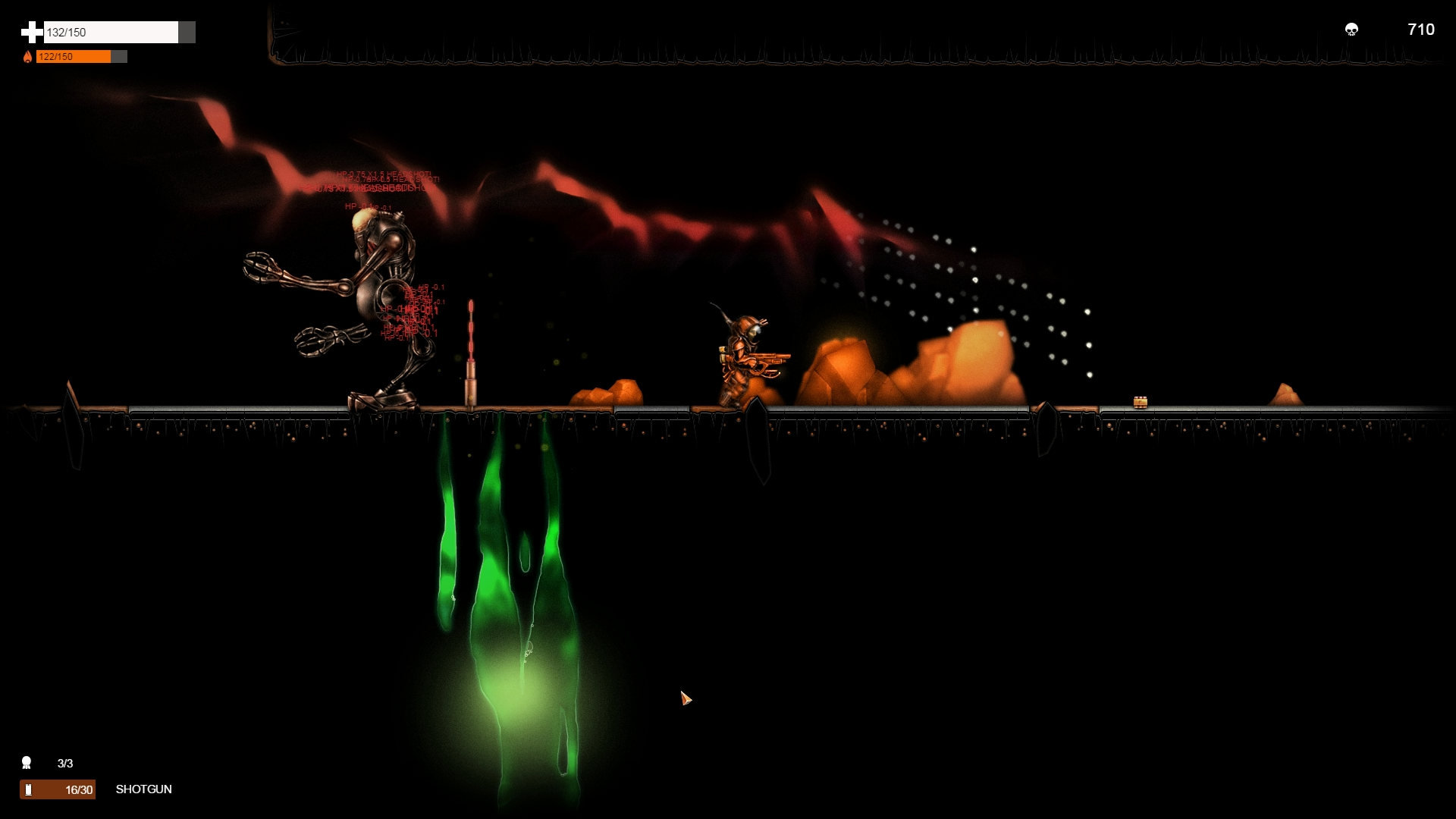 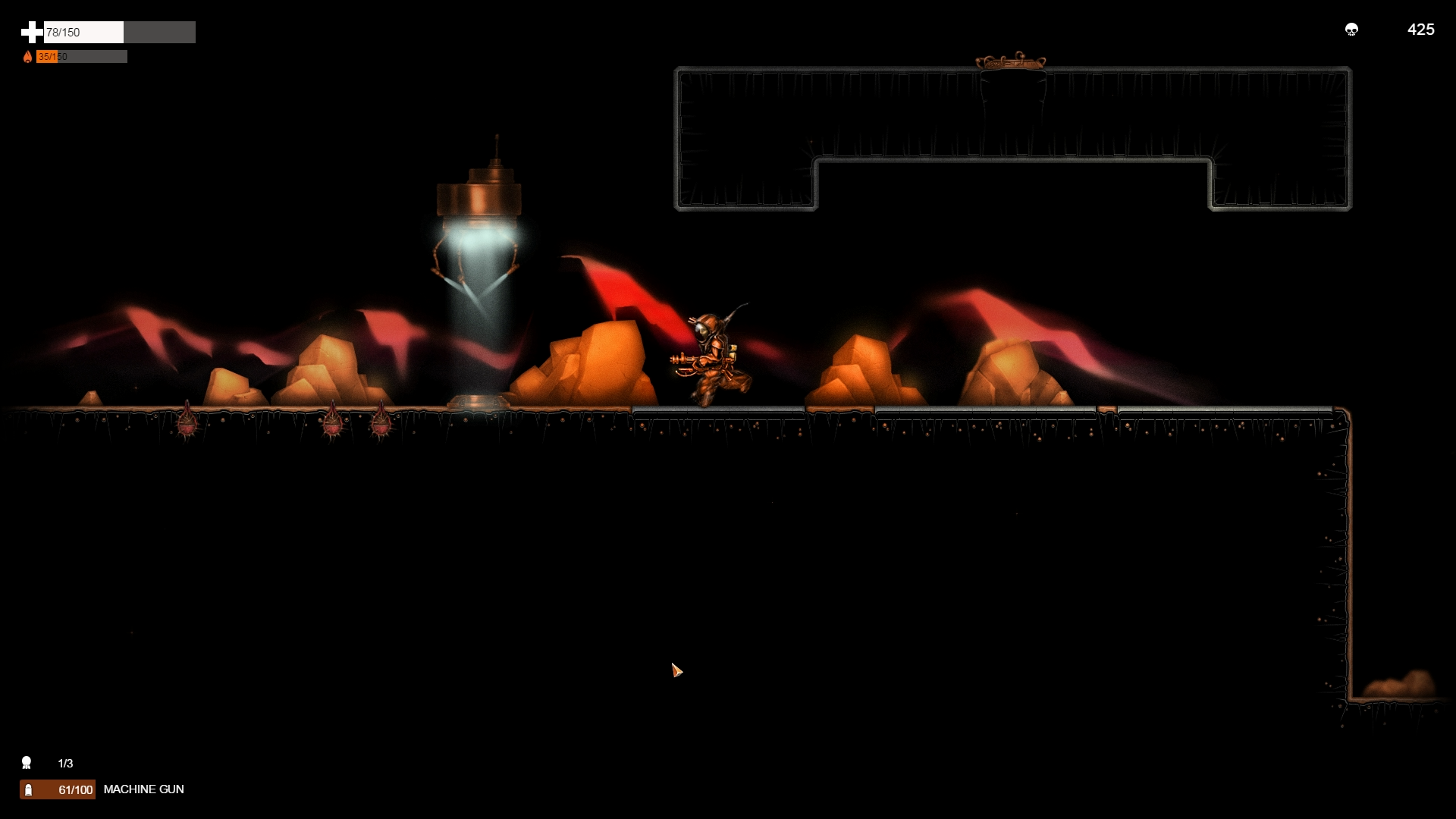 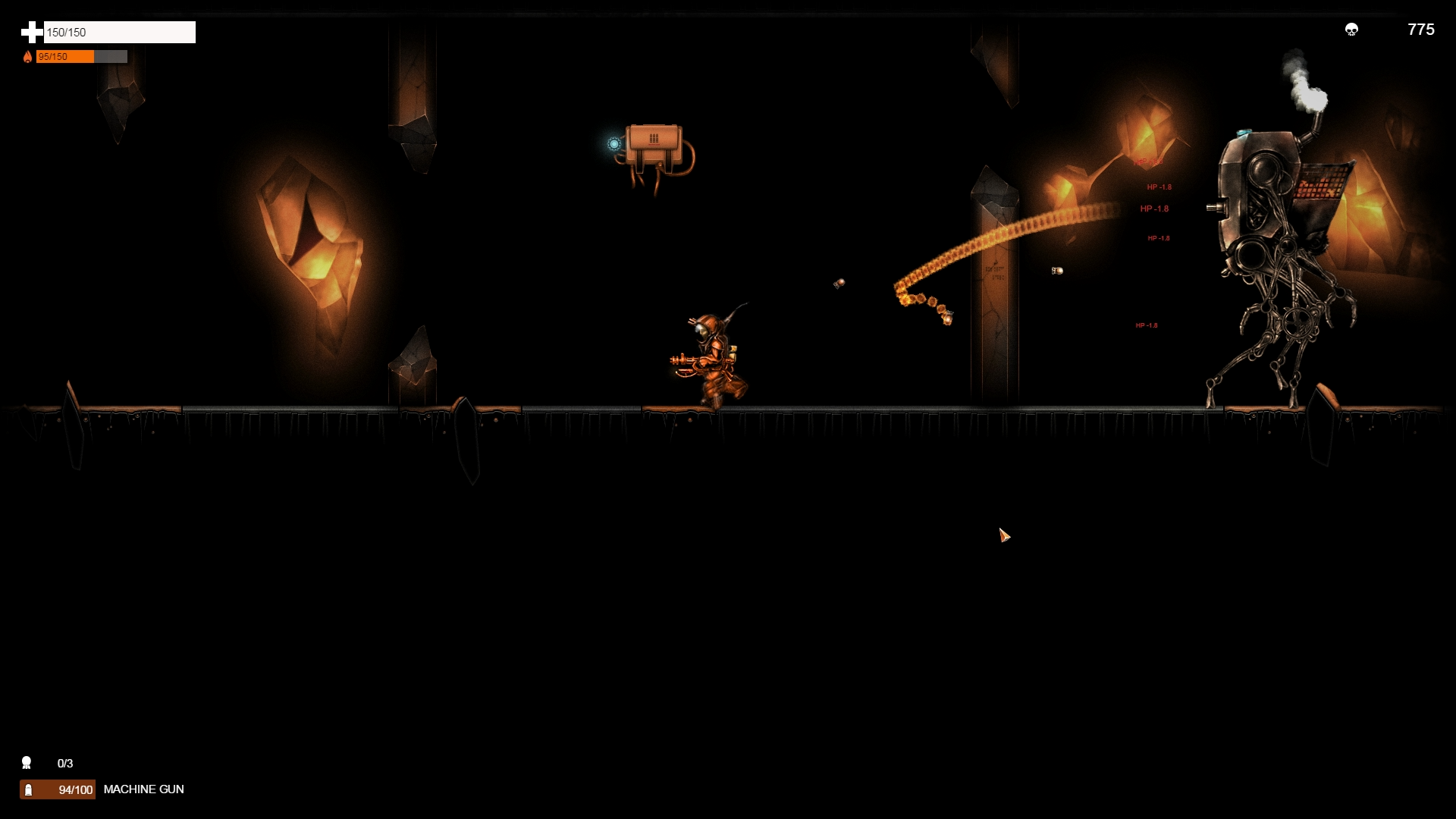 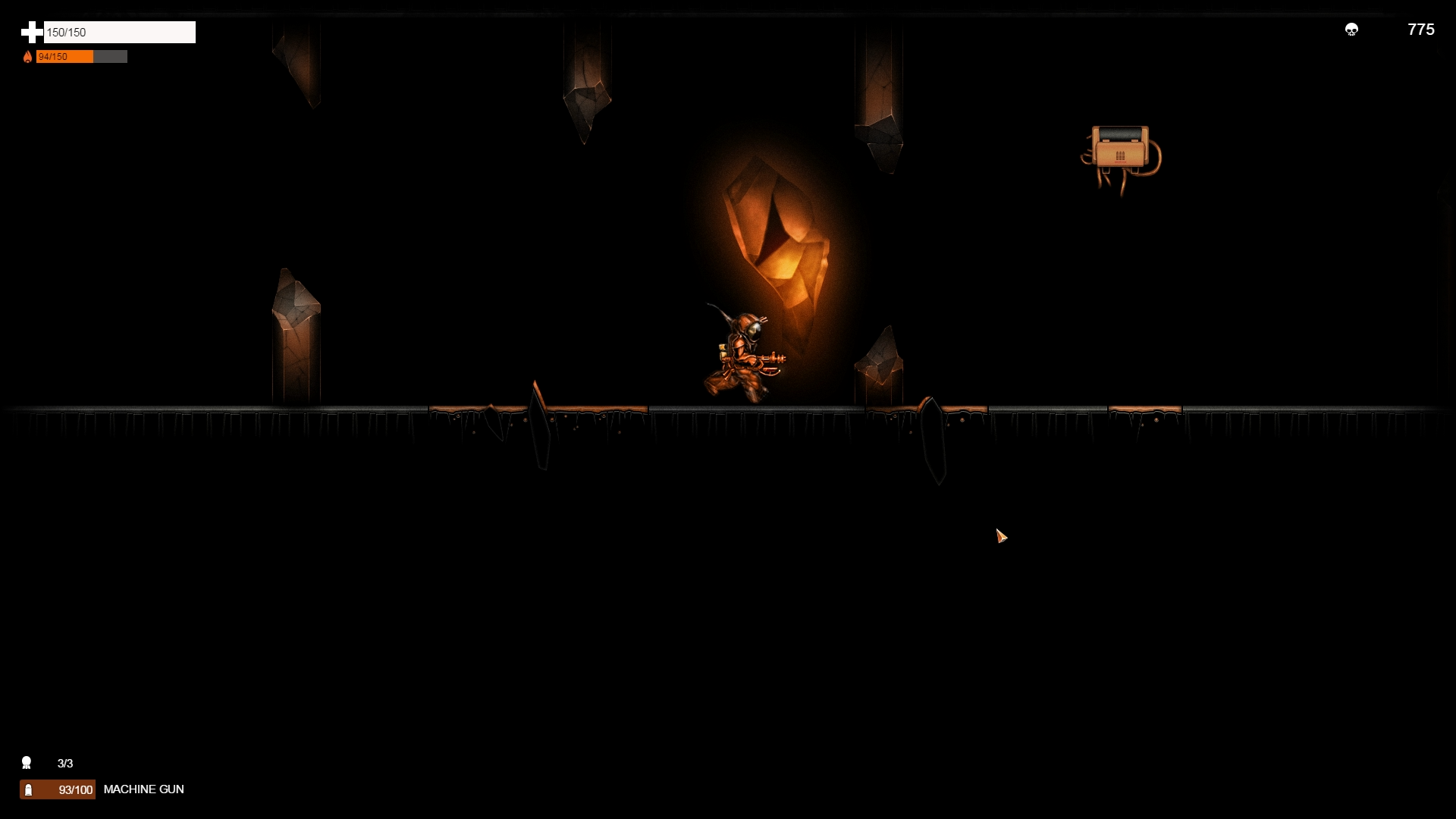