This week was full of news for Orange Moon. First of all, is a new gameplay Recycler boss fight video, which also shows new as of V0.0.2.4 alpha Early Access interactable objects such as fuel station and wall mounted grenade box. The video without commentaries. Take a look below and don't forget to like and comment.

Another great news is that I’m giving away 60 Steam keys for Orange Moon. It was approved by IndieDB and coming Aug 13th, 2016, which is Saturday - Indiedb.com. Good luck to all participants! 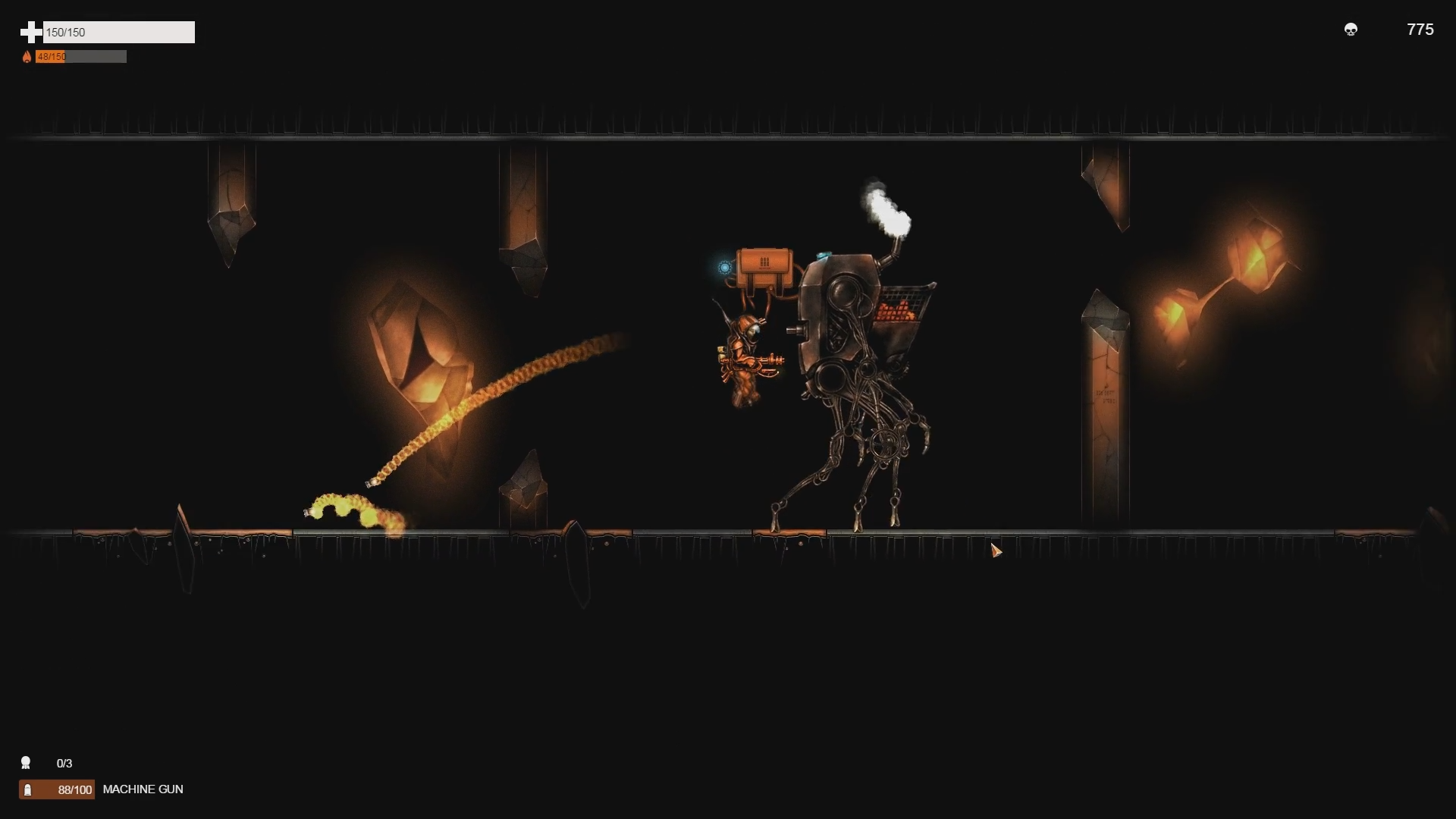 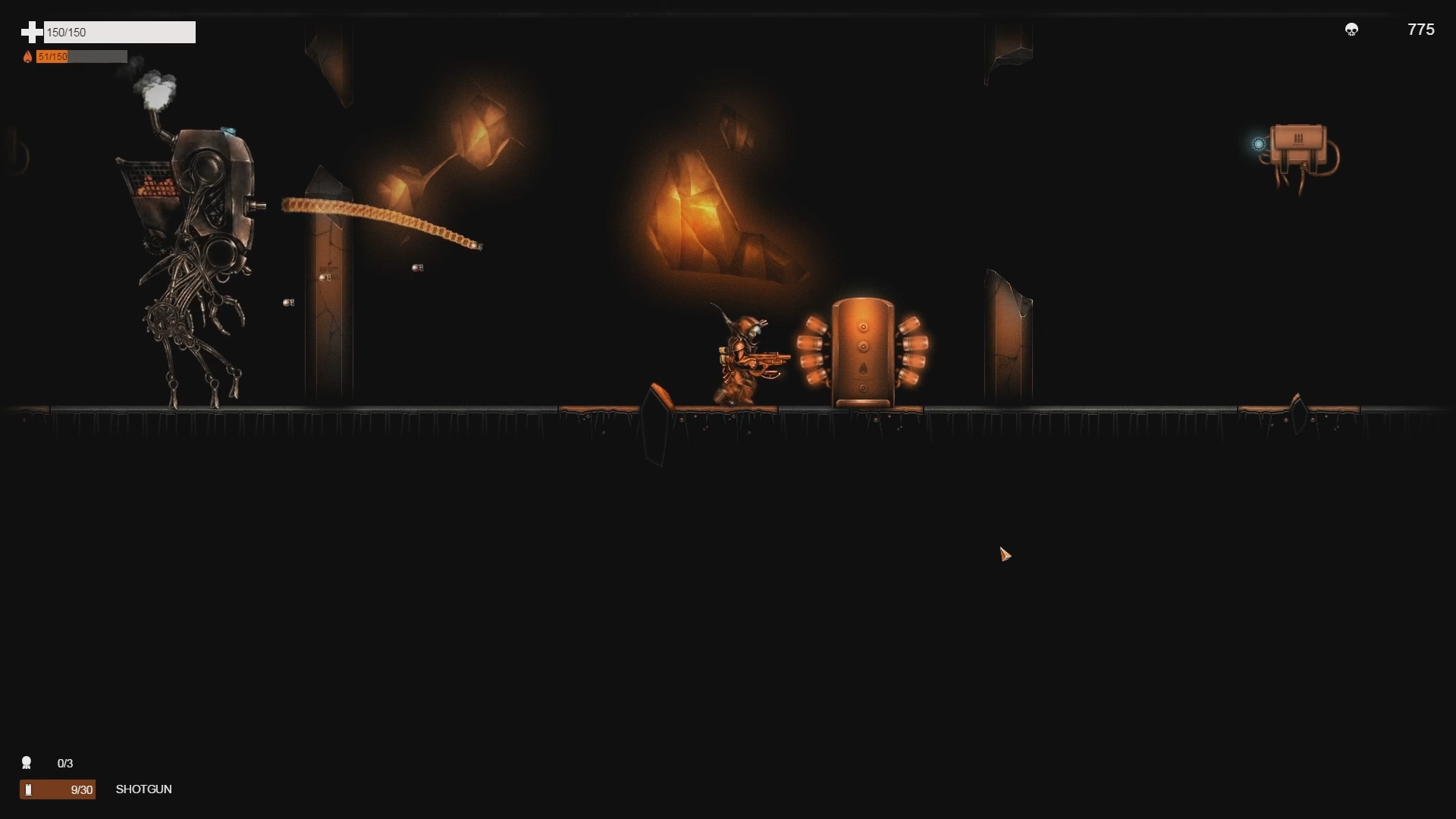 I have received many complaints about Orange Moon Early Access pricing. Below are just two from well respected journalists:

“While this does leave room for the occasional sale, a price point where I'd happily purchase copies for friends, I am left to ponder how much non-sale periods will be hurt.” - Warwick Janetzki, Steamified

I agree with the folks that $14.99 is a little bit too much for an Early Access game of this genre, and reduced the price to $9.99.

The price is now set to $9.99 on Steam and will remain unchanged until the full release. With your support, the development will go at a much faster pace. 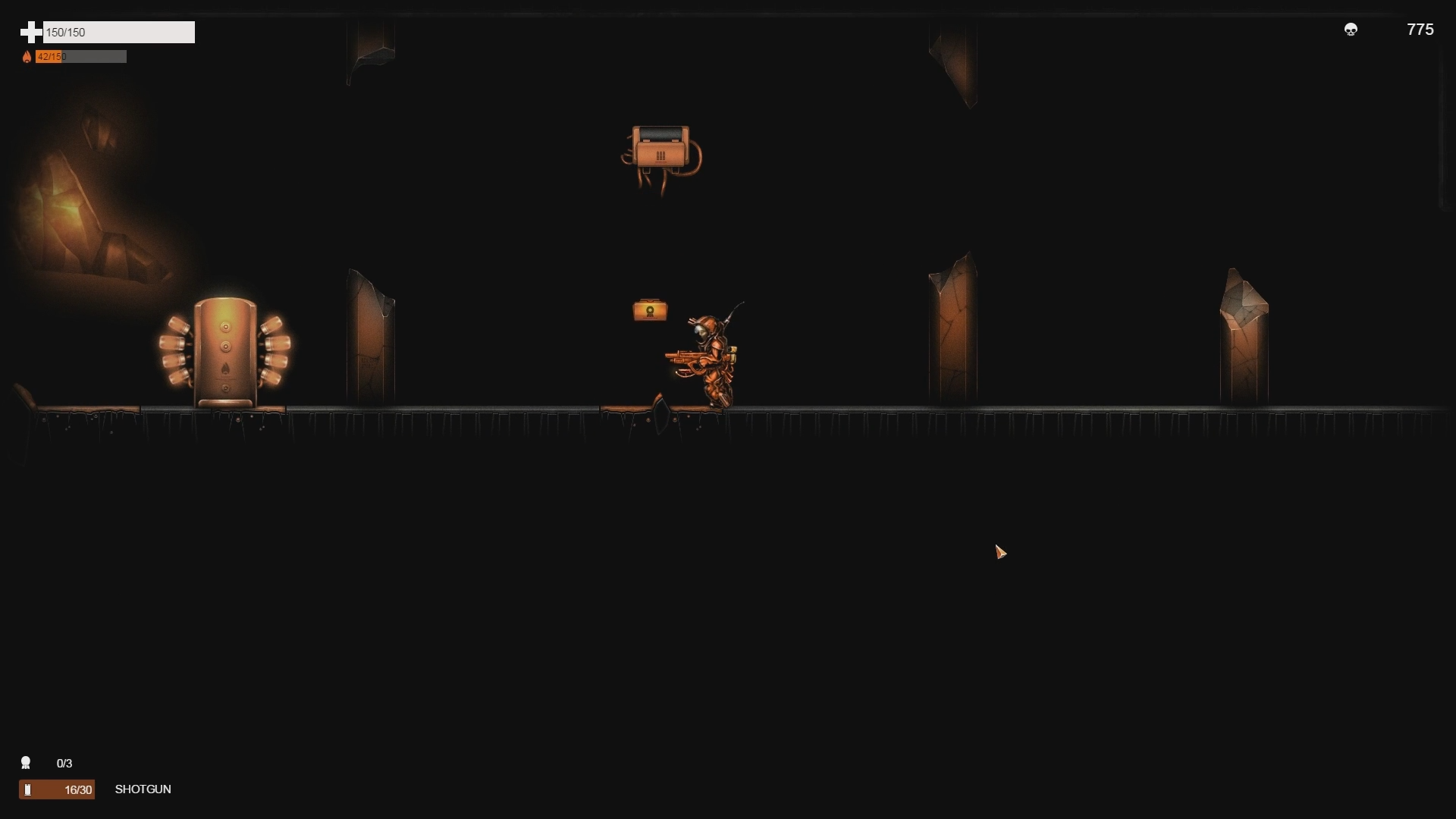 There is also V0.0.3.1 update coming in about a week. Would like to mention a few upcoming features:

Thank you, everyone, for your support! Stay tuned!