Orange Moon released as Early Access on Steam and will stay in Early access until all features planned are implemented. 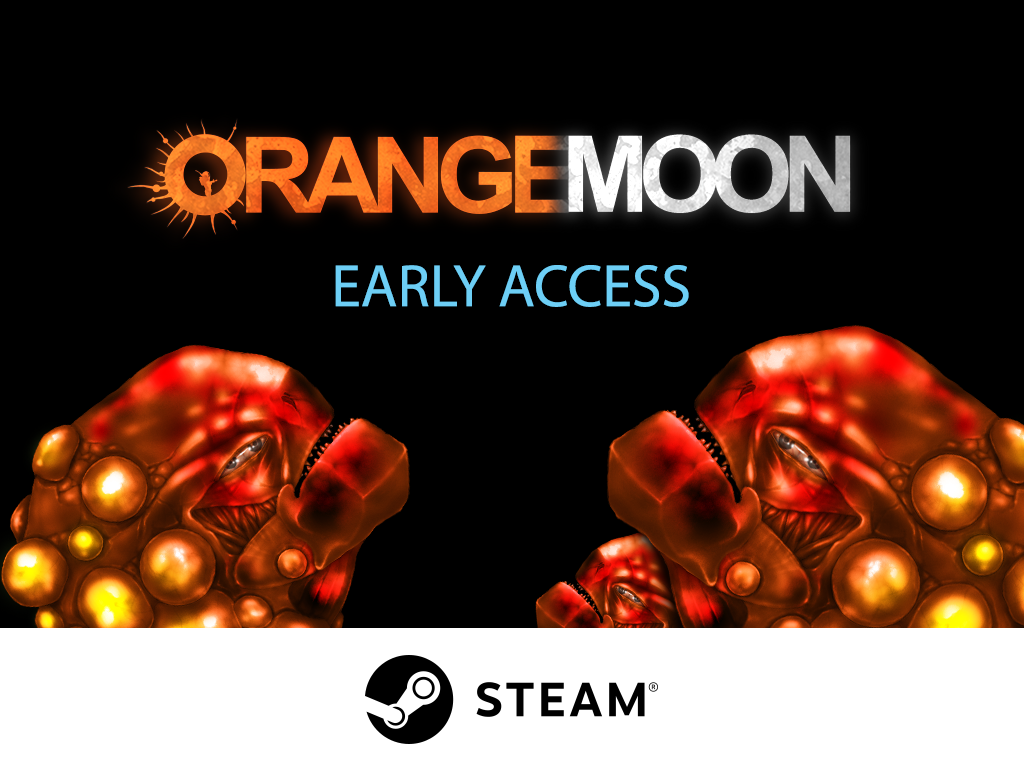 Orange Moon released as Early Access on Steam. Orange Moon is in a playable state, tested and with a lot of features already implemented. We need help with balancing the game and improve the gameplay. Bring your ideas and see how its shaping.

Its currently on sale with the 33% discount. 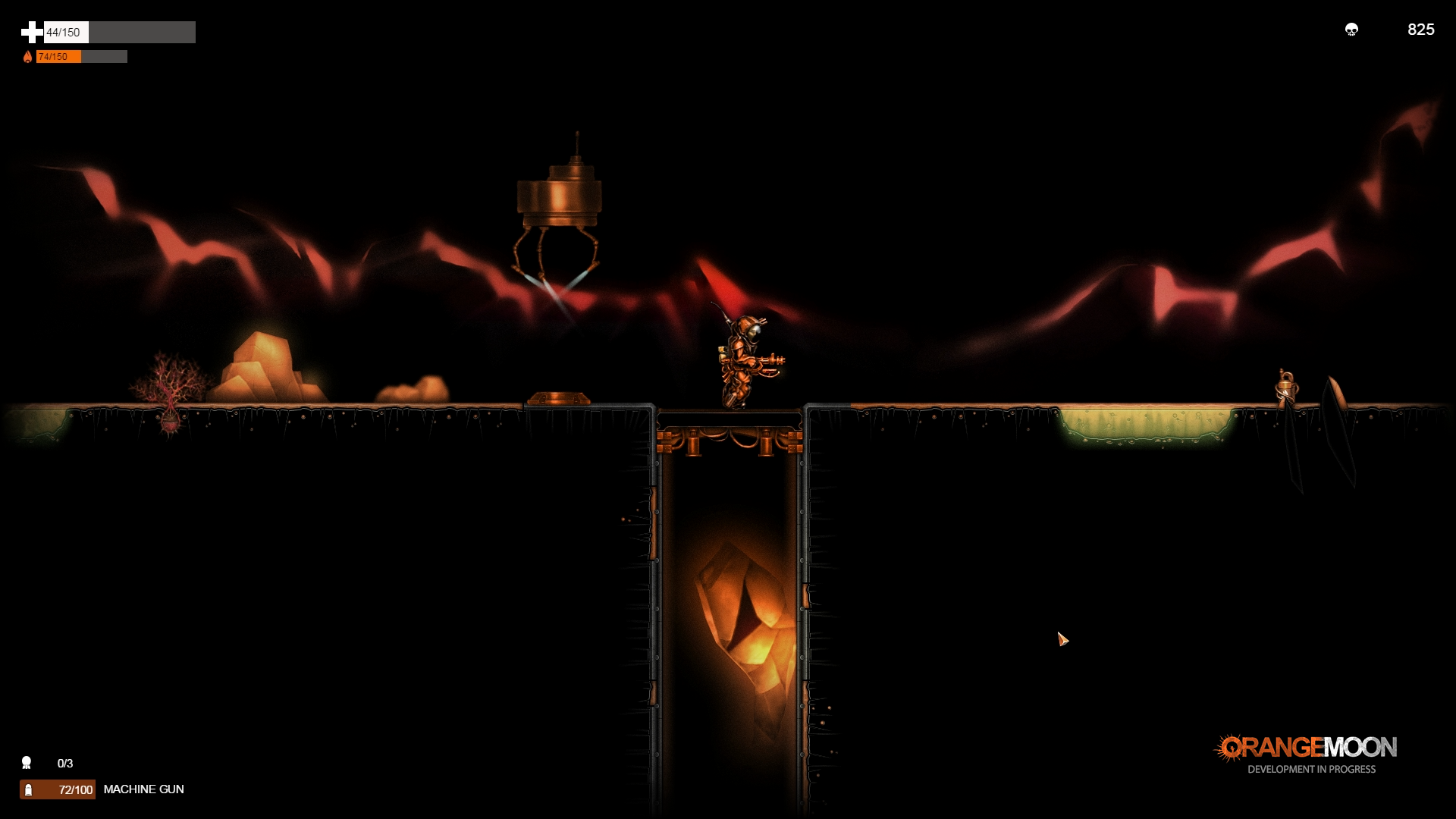 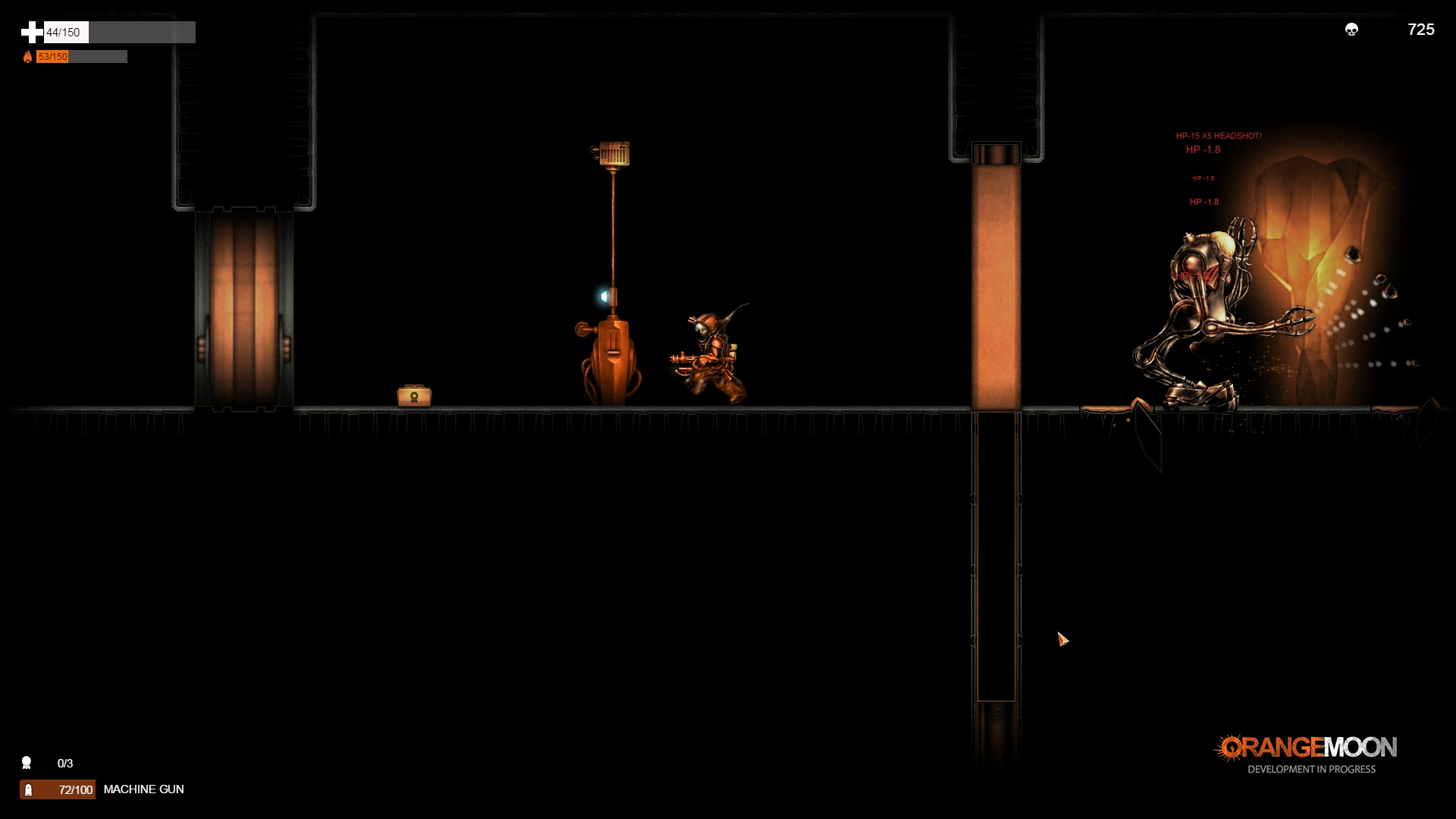 The game is currently in alpha. That means there will be bugs, features not fully implemented or not implemented at all. Upgrade system is not fully balanced. If you're okay with this, welcome aboard, prospector, and start exploring Orange Moon.

Orange Moon will stay in Early access until all features planned are implemented. 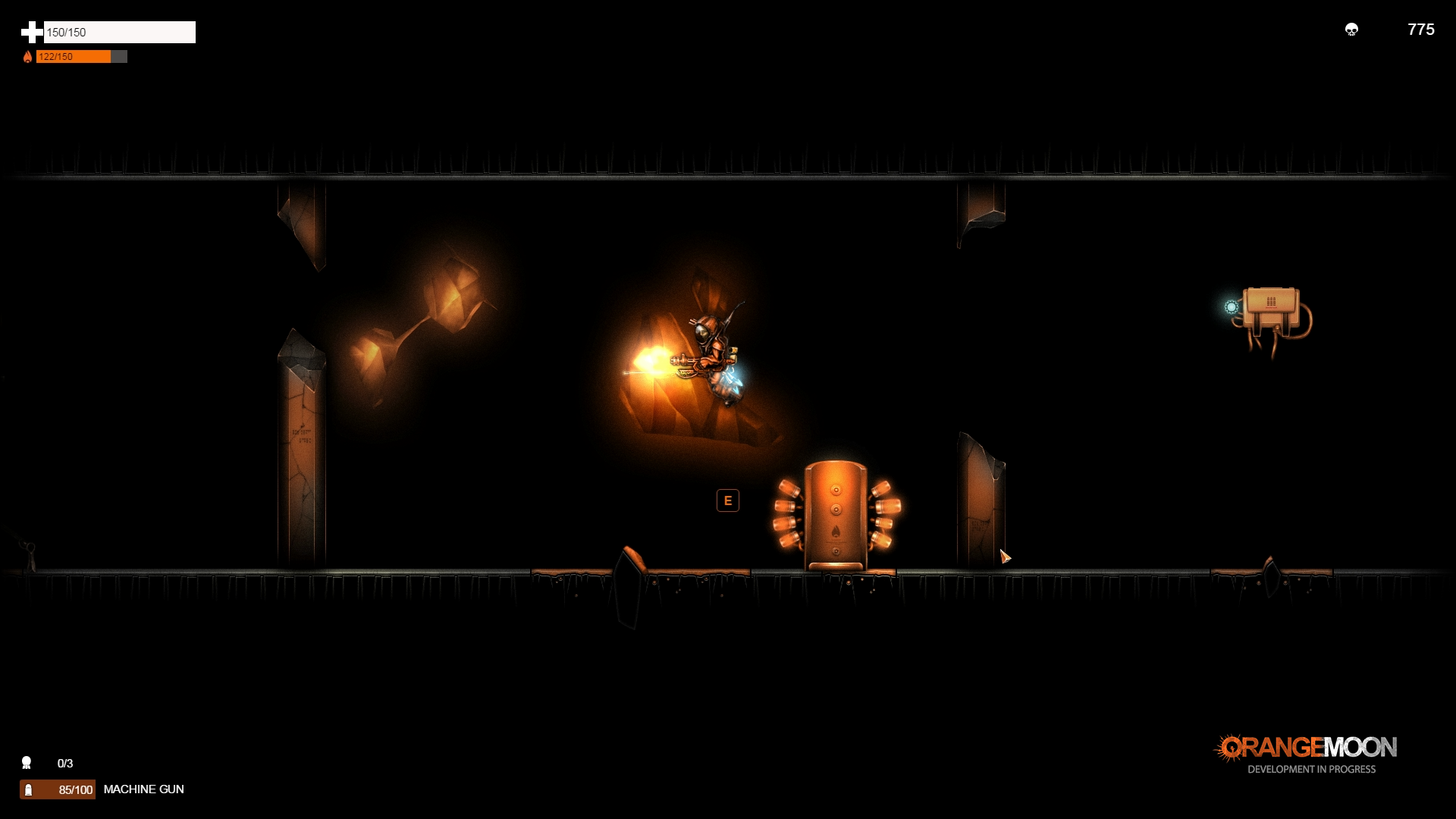 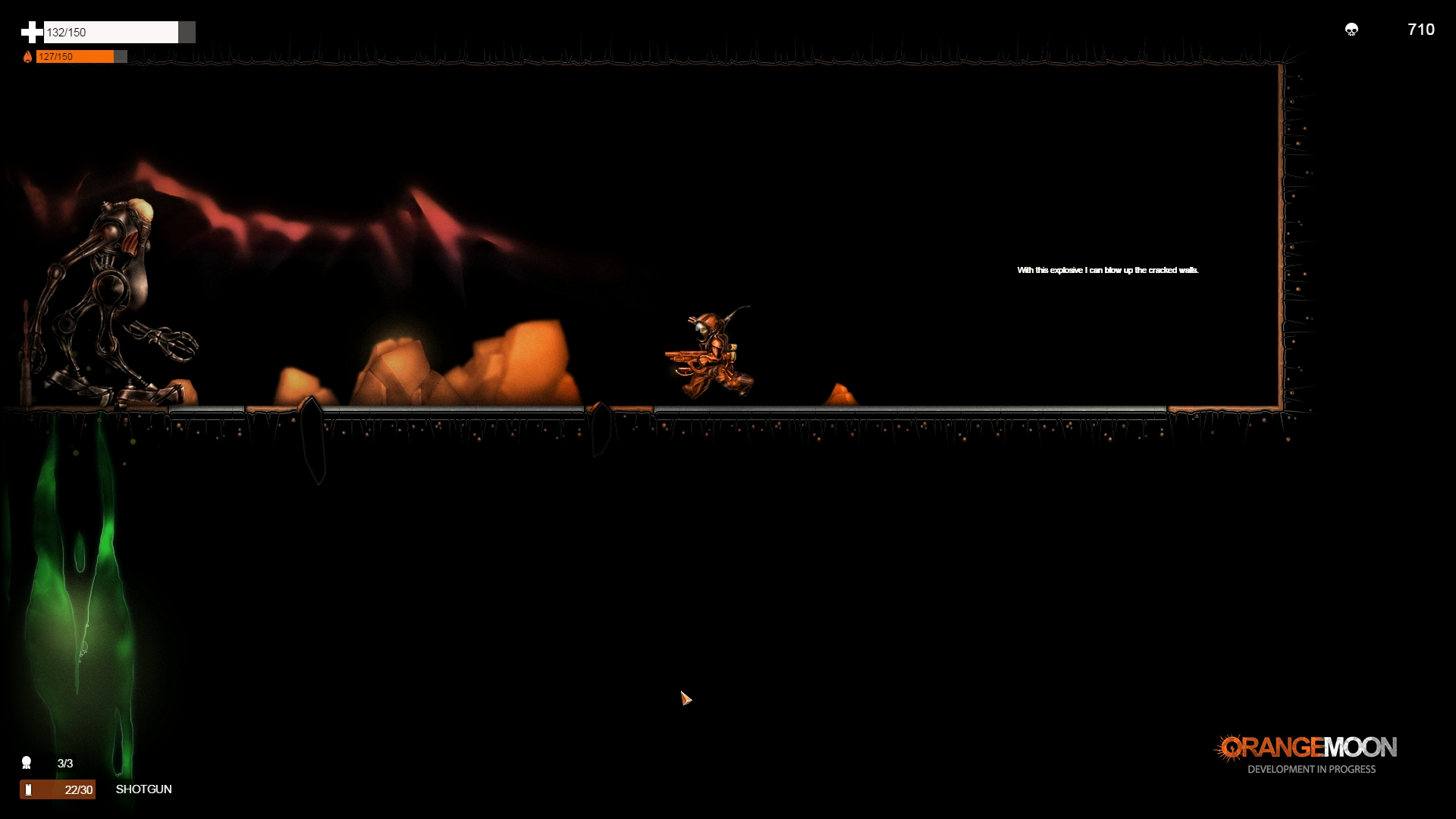 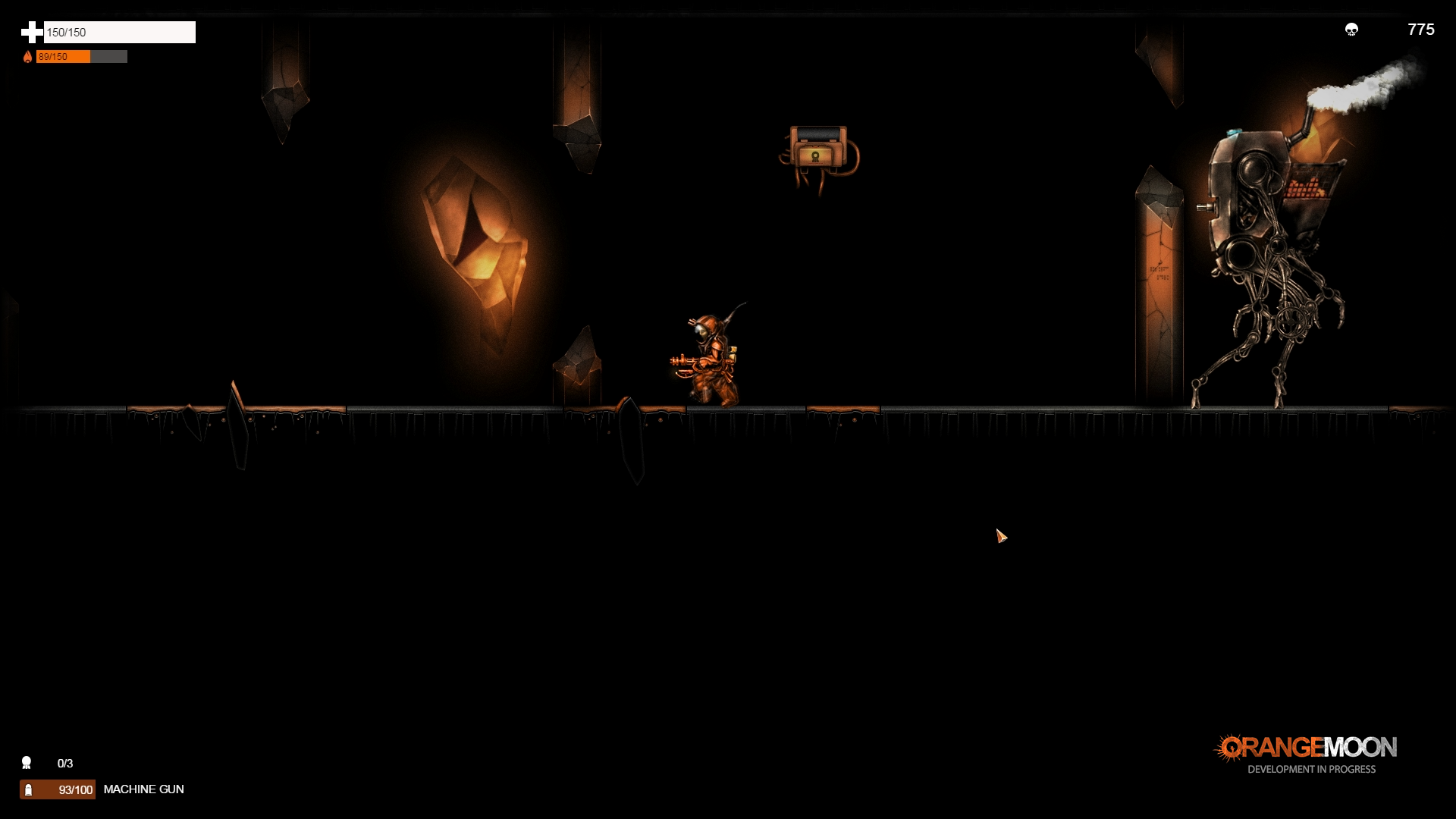 A full release will have more levels, 3 new bosses, more weapons and ammo types, more enemies to kill, more puzzles to solve, new soundtrack and a story that will unfold during the game. Its also be released for Mac and Linux.

Orange Moon v0.0.2.3 has a lot of features already implemented:

Hope to see you in game.