Some news and thoughts on upcoming update and future releases.

New update is almost ready, and today I'd like to tell you a little about new features and plans for future game updates. 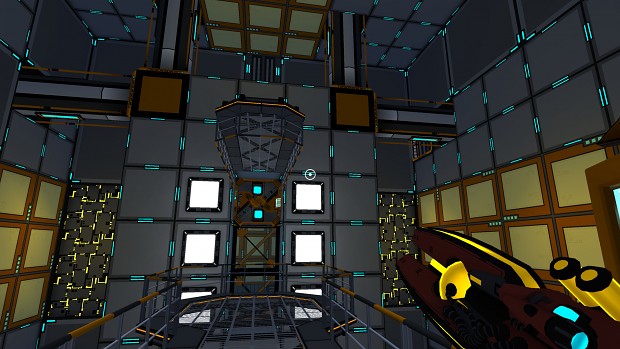 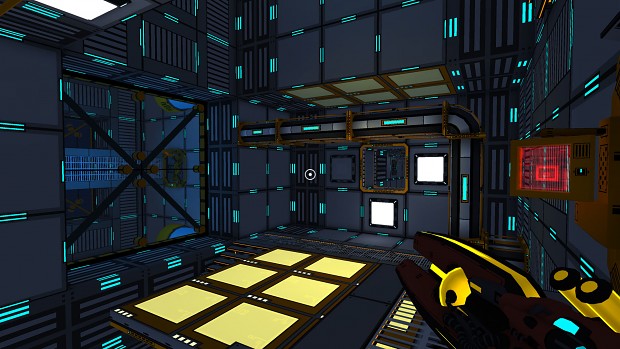 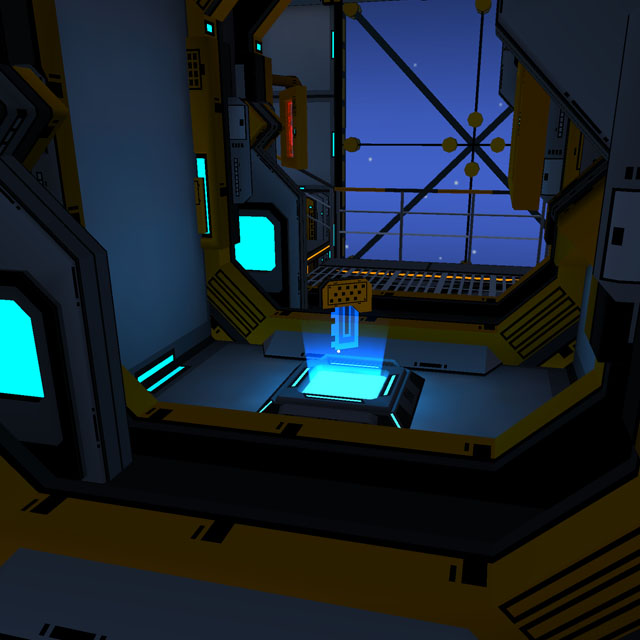 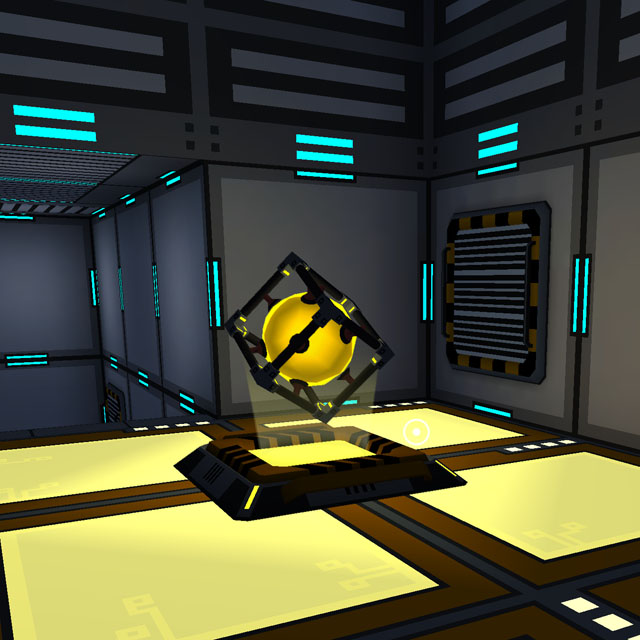 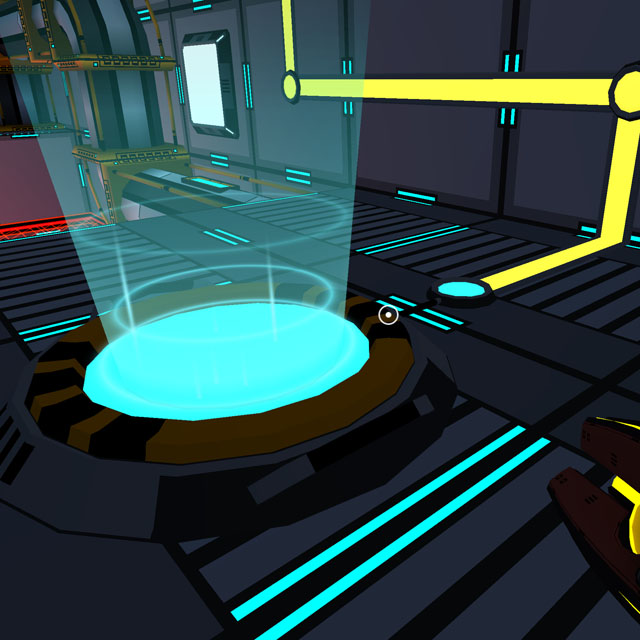 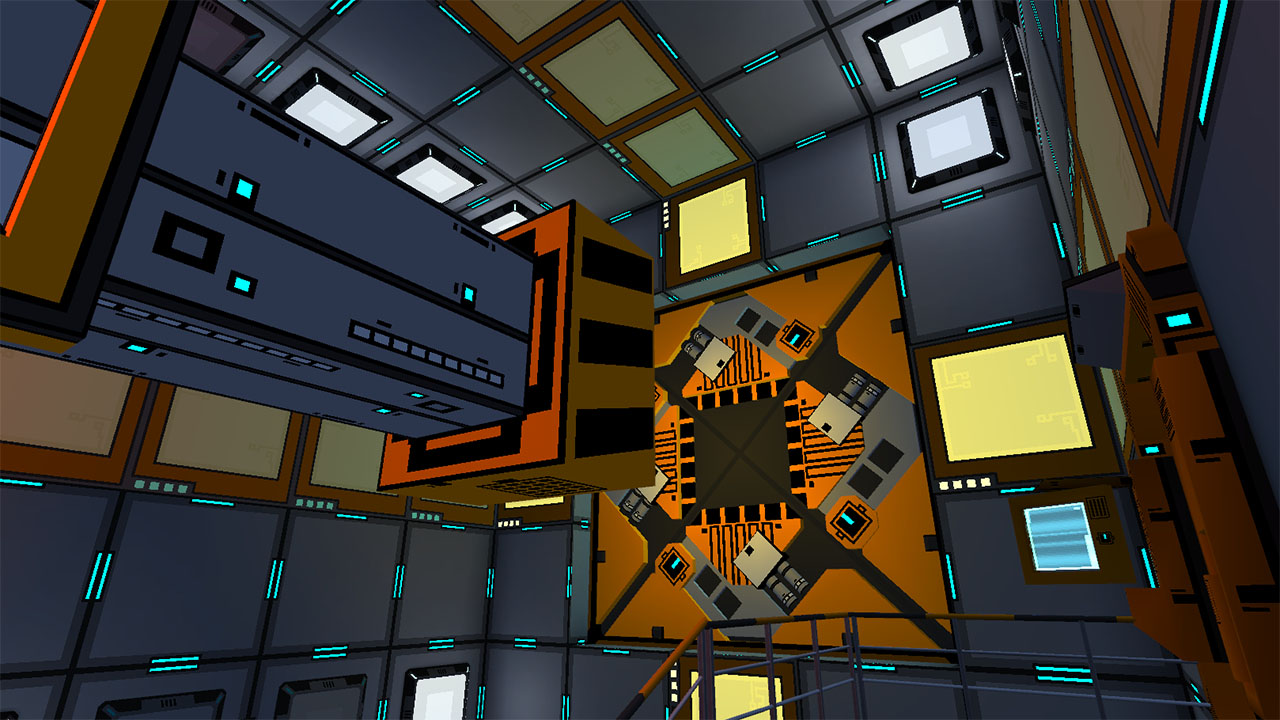 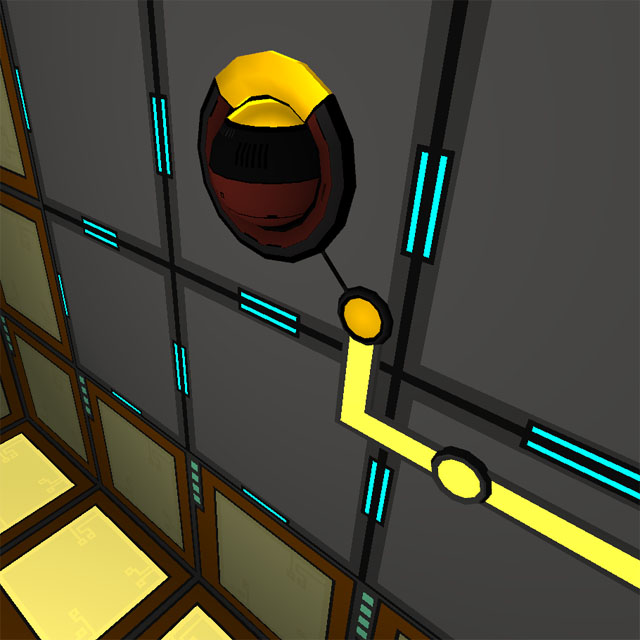 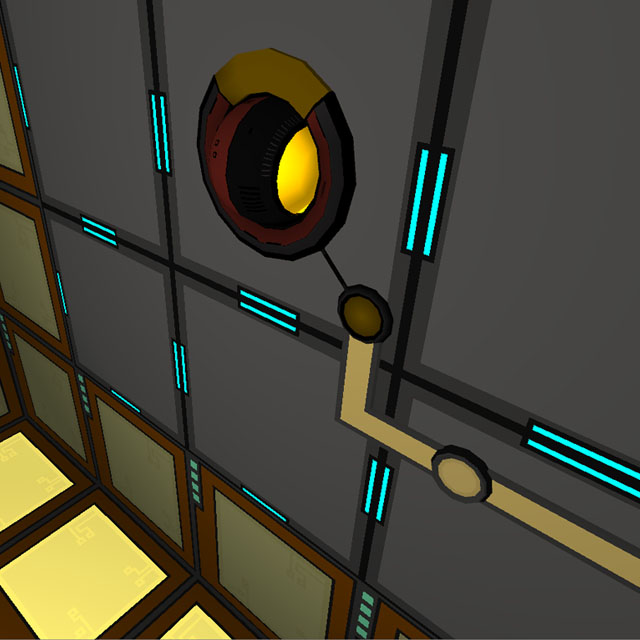 So tell me what you think of this in a comment section. Thanks for reading and stay tuned for upcoming update!

Note: Not all of described above features will be included in next update. But they will definitely be present in a future releases.

P.S. Indiegogo campaign is still active, so I'm still asking you to support this project by spreading the word about it. Thanks!

I'm stoked! I played the demo and it was really cool ^_^ I'ma support it tommorow