Posted by svenrahngames on Mar 1st, 2021

Welcome to the first dev log in year 2021. There was again a lot of changes since the last dev log.

I Have added now audio Hints to the Game to give some hints how the game can be played. Also i have done a lot of Bug Fixes and new small Features like in Game Music. The most bug fixes needs to be done for the Map on the yellow moon. There was a lot of issues regarding pathfinding for that map.

A small change but a big one for the gameplay is that now units blocks not the space for buildings anymore. If you place a new Building, the units move aside.

Also i have made some small changes for the UI, that it's better understandable for example why a upgrade or a new Building can not be unlocked.

Any Kind of Feedback is still welcome here or on Discord:

There is also a new Let's Play video of the game:

I have also made a new Video to show the new trailer and audio comments:

And here are some pictures: 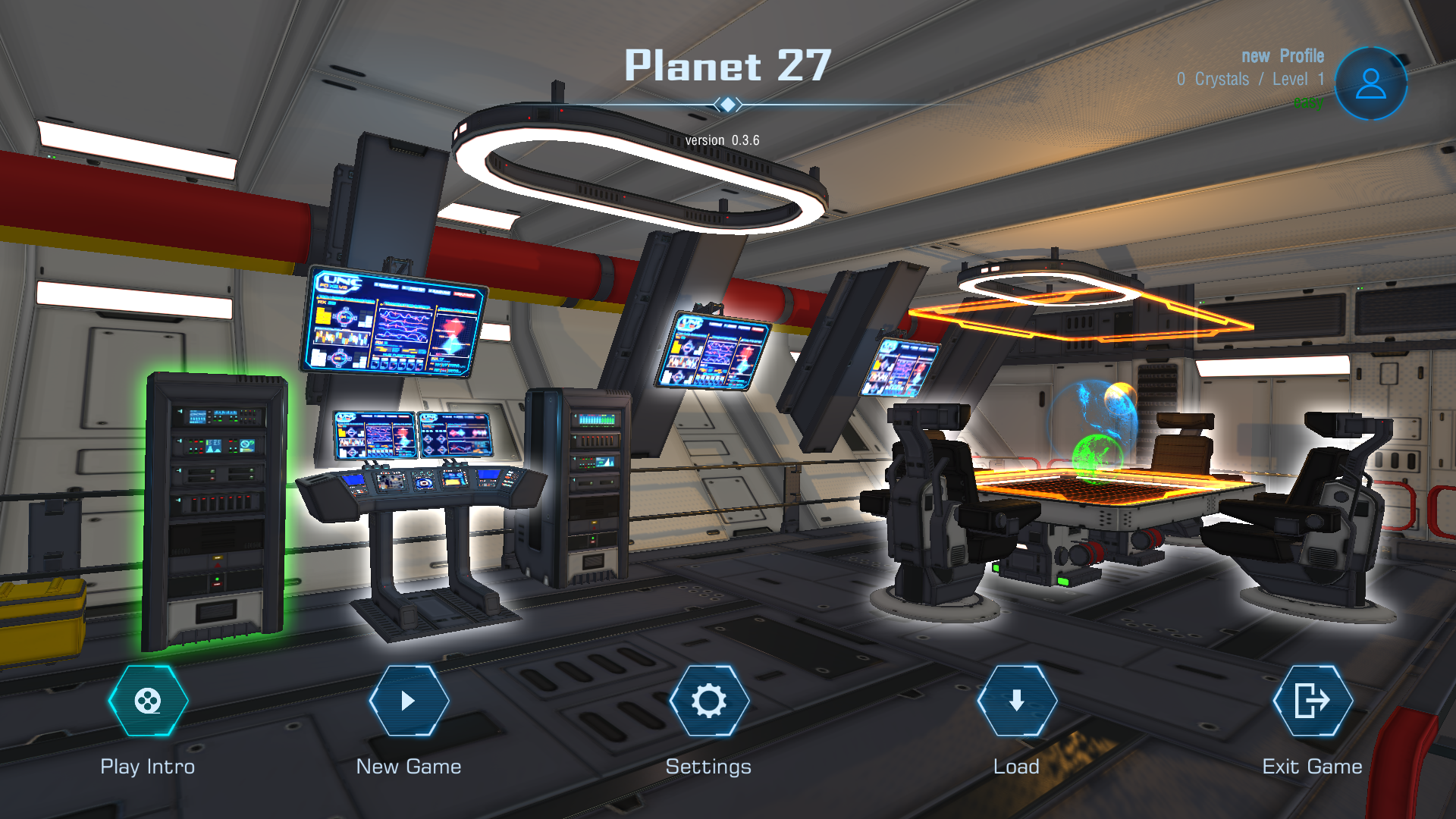 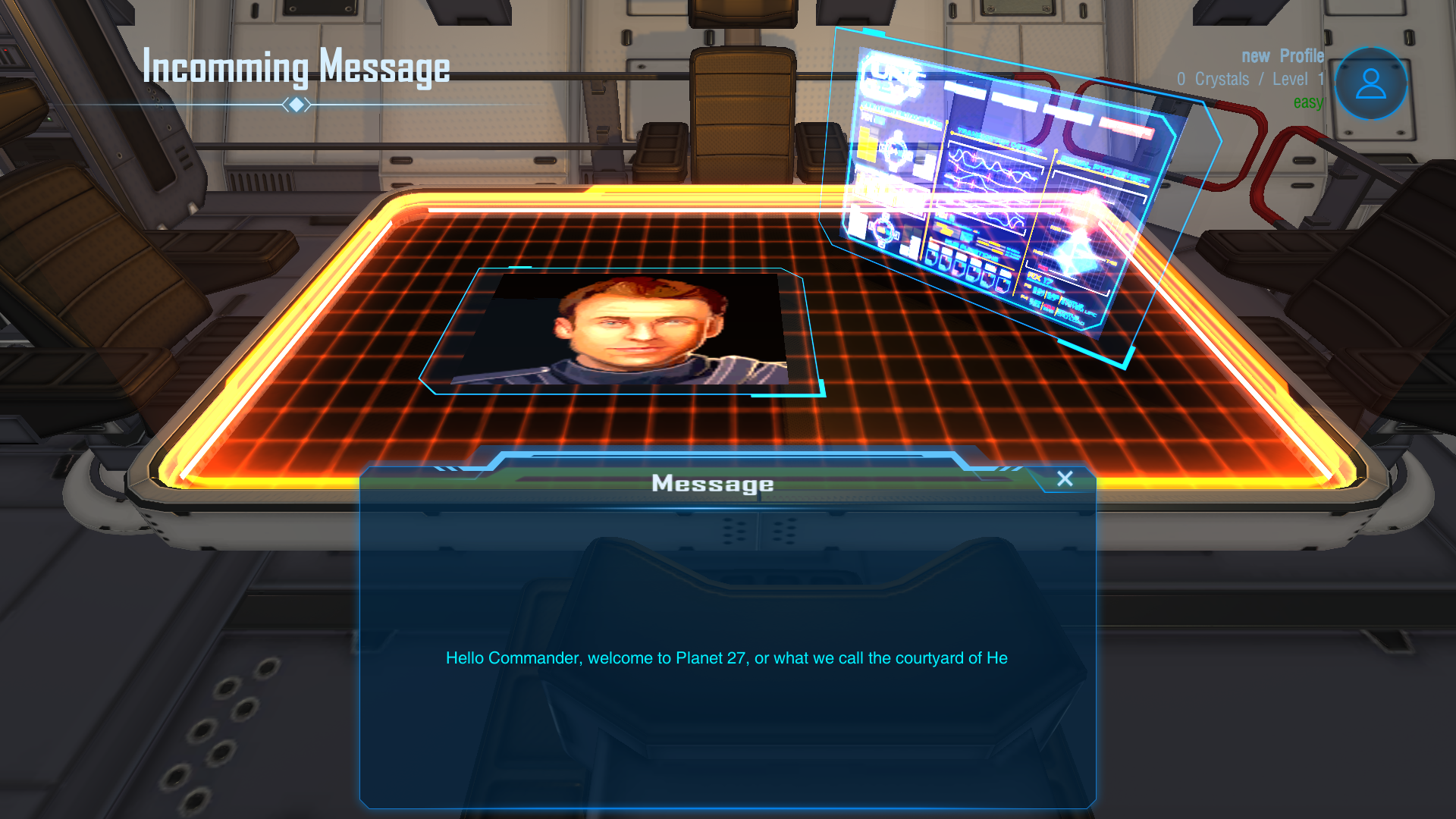 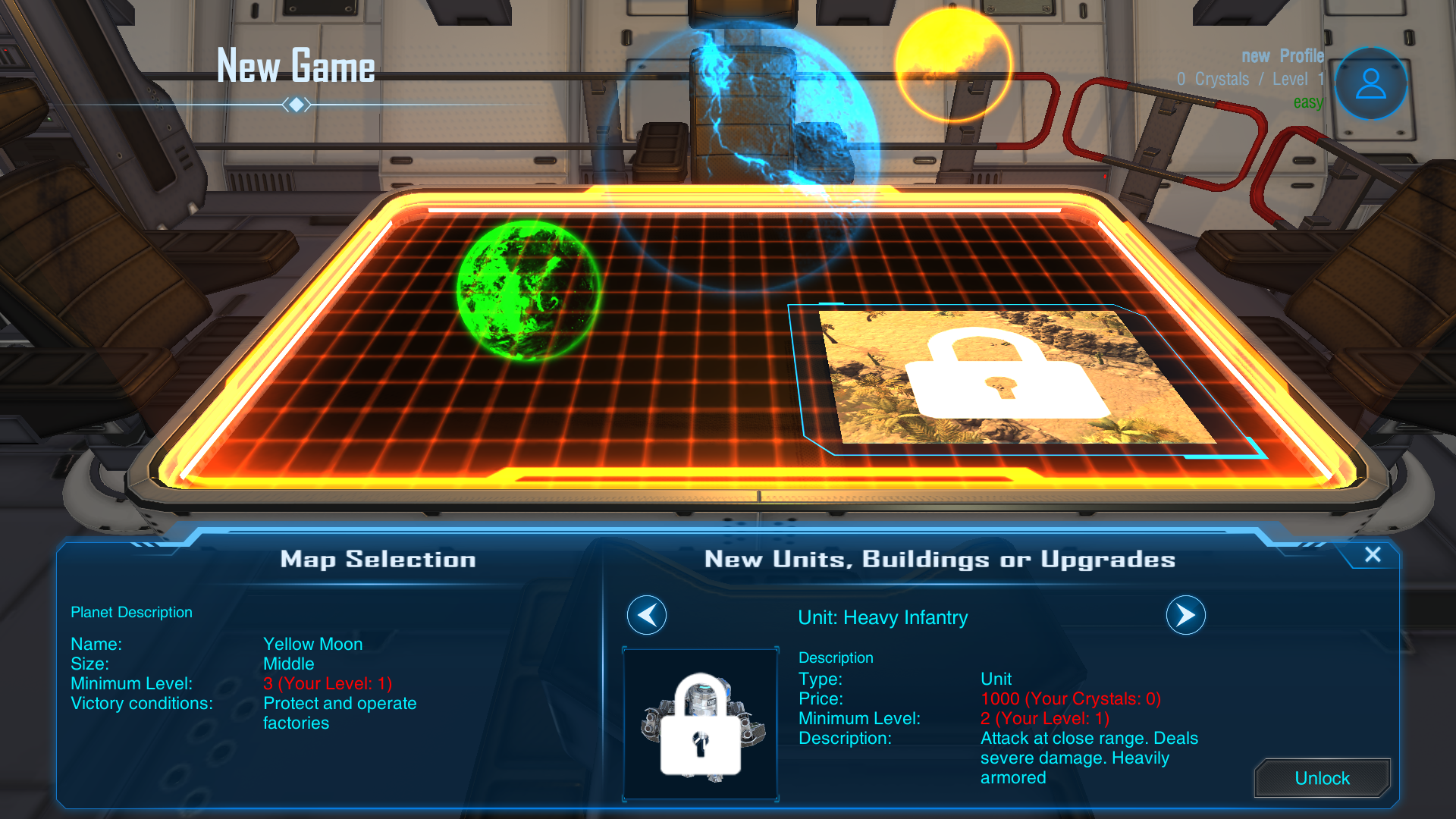 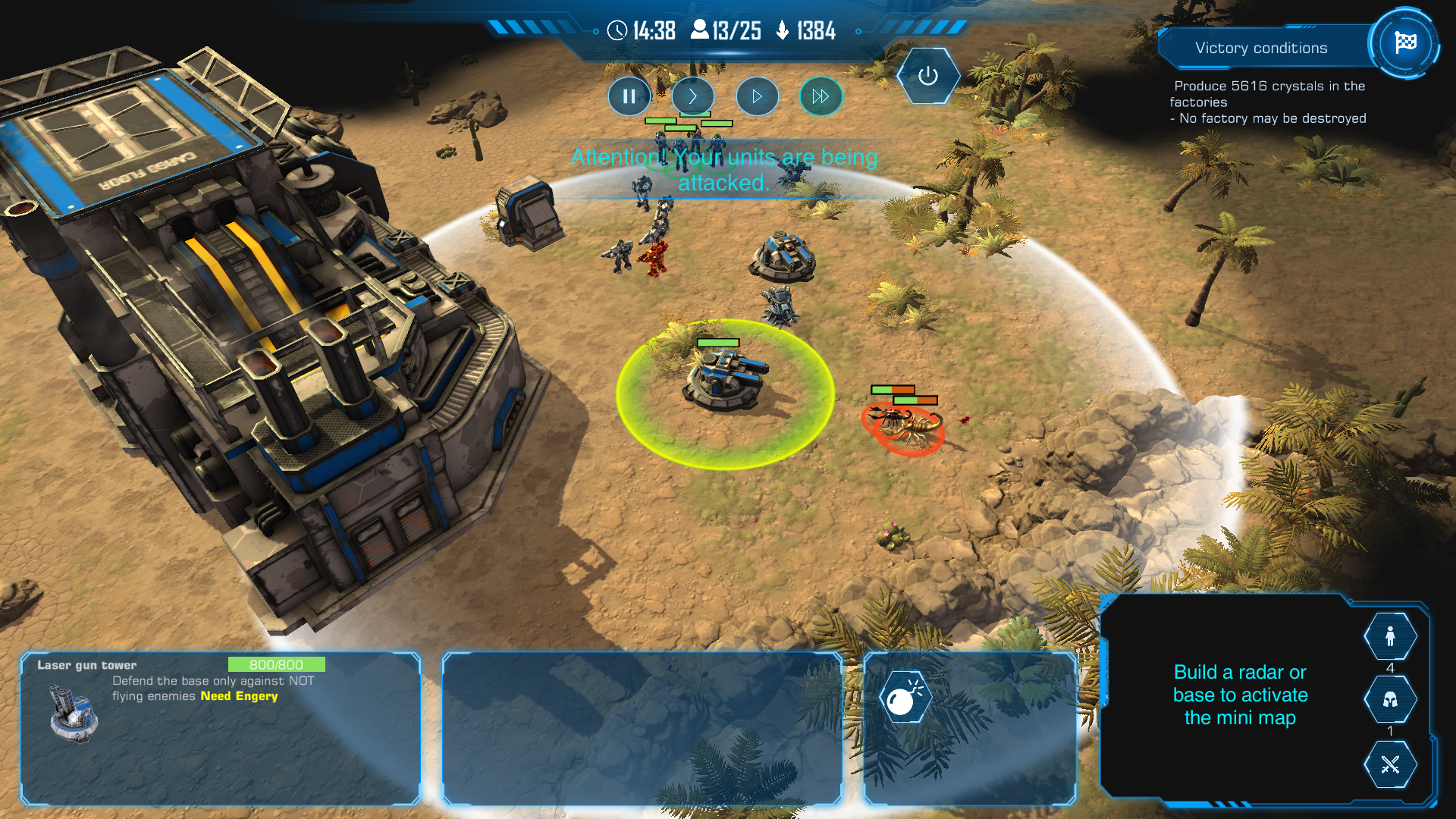