We'd like to apologize for our absence, but rest assured that we were not idle during this time, having a new build for our game!

Posted by CreativeFlowGames on Jun 7th, 2020

Hello everyone, it's been a while but we have a major update for the public testing of Project Shadeborn!

Allow me to start by linking our Itch.io where the new build is: Creative-flow-games.itch.io

Now for our progress report!

For starters our programmer has been hard at work with all sorts of new features, including one of the key mechanics of sacrificing the artifacts that give you power, an ability that has two uses right now: Opening doors and restoring shade, the resource that allows you to use these powers in the first place. Not only that but he's also been working on shaders and the listening systems of the game, allowing enemies to actually hear the player now. Another of the major changes is not seen mechanically, but it's useful for the sake of development, and that is the complete patrol system overhaul, which opens up a lot of possibilities that weren't there before for the design.

When it comes to design, level progress is coming along nicely, with level layouts coming out and with constant discussions on the balance of the game. We've also established contact with a group of sound designers that have agreed to help us with this game, with the designer for the game acting as a sound director for the time being.

In terms of art our artist has been working on some things we've posted on twitter over time, currently dealing with the final tiles and animations for the characters. Here are some examples of what she was up to before then, with character and color studies. 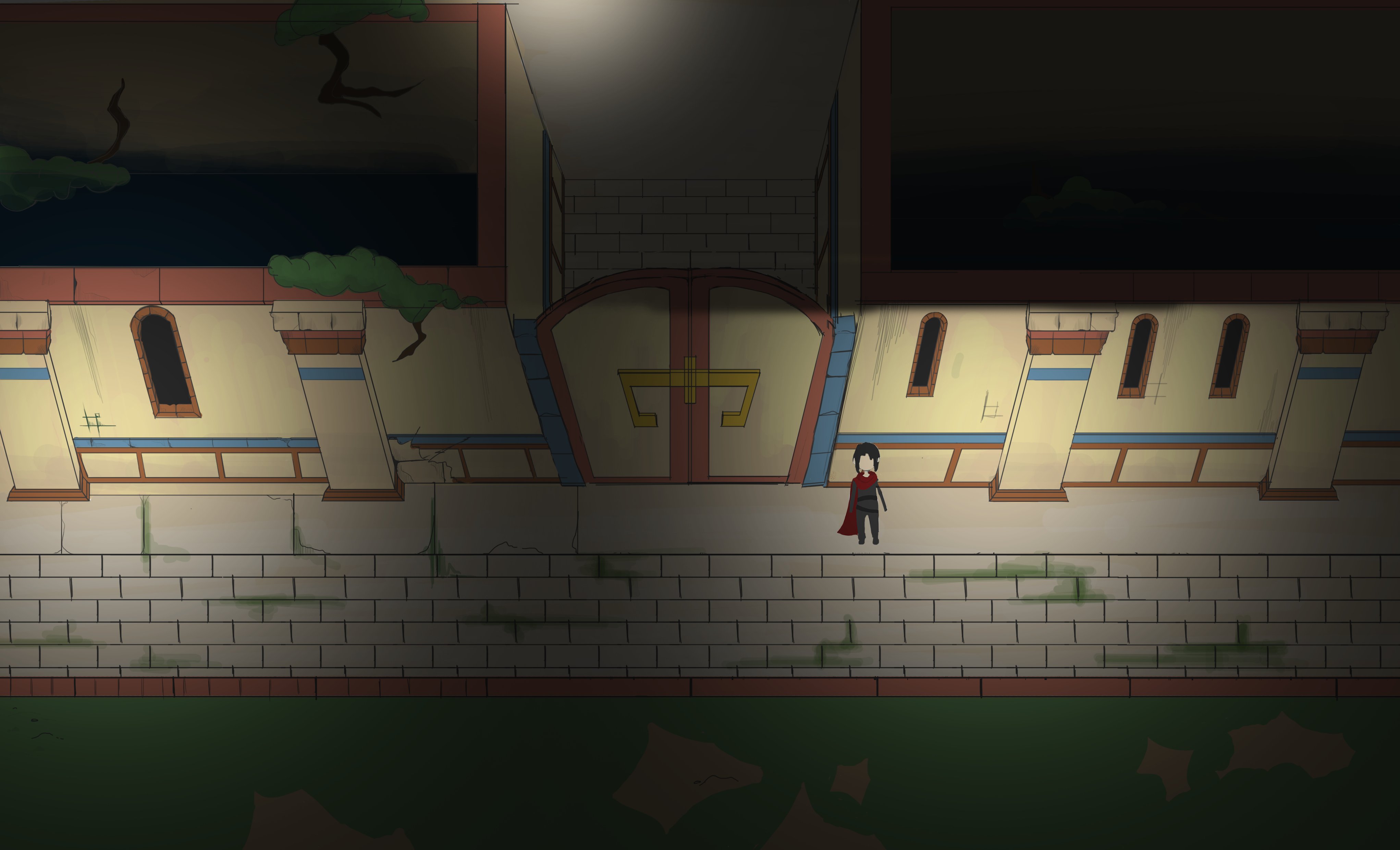 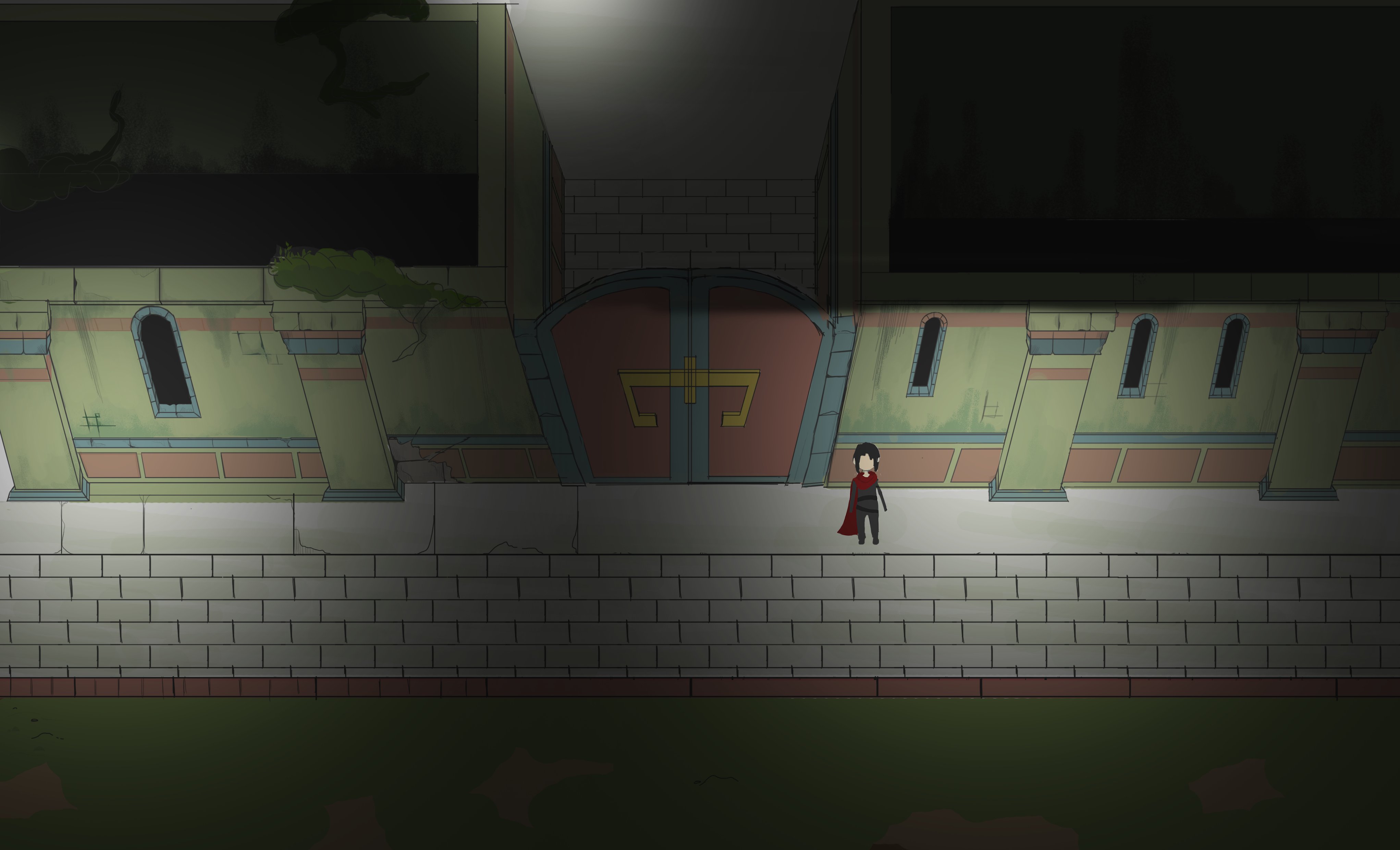 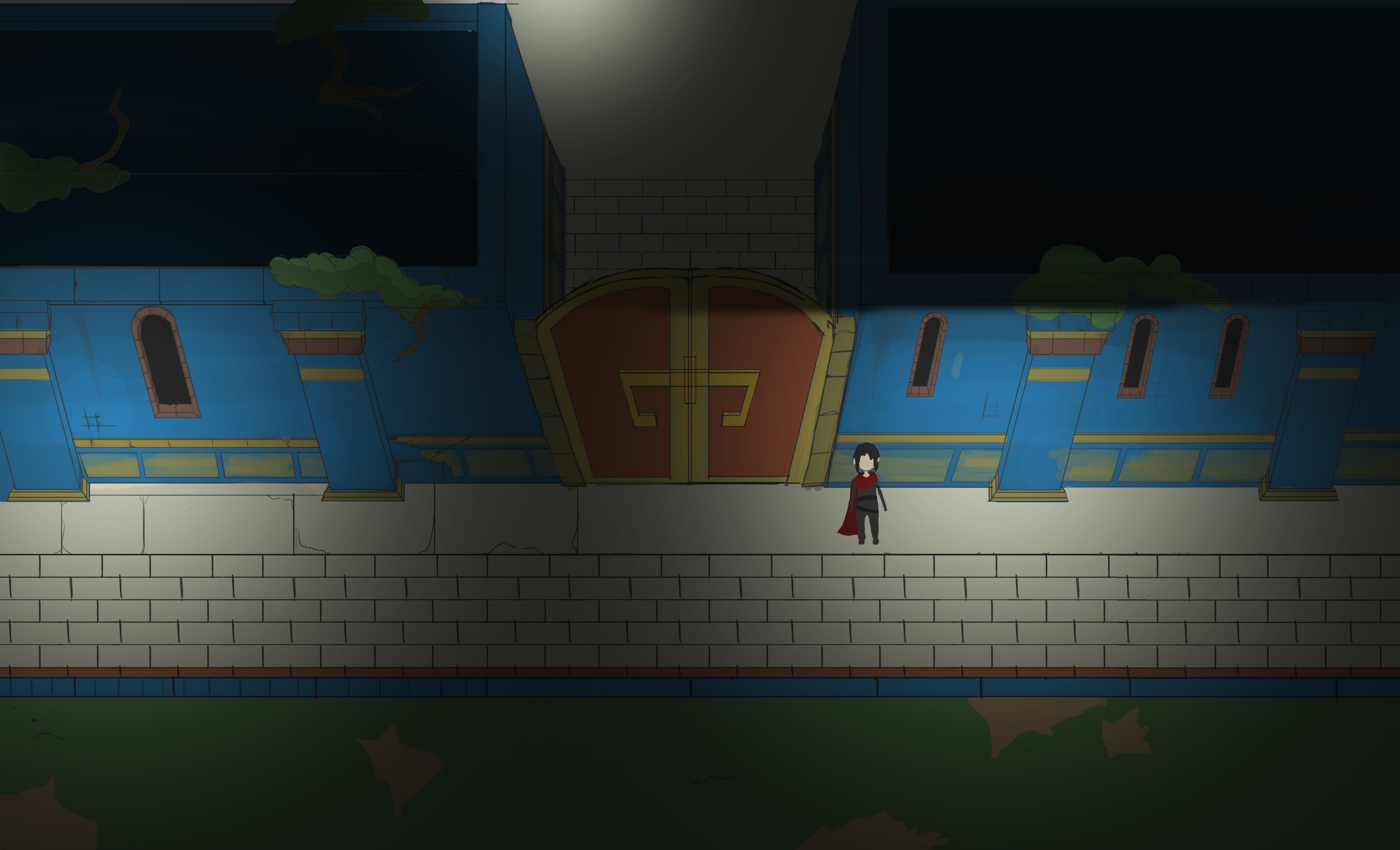