Project Shadeborn is a tactical top down stealth game in which you have to carefully manage your powers over shadows. All powers share the same resource so each and every instance of using your power to sneak by a light or to get more information on enemy positions will decrease the options available to you, so remember to always act wisely. Currently in development by a 3 man Portuguese team for a school project, we look forward to the day when project Shadeborn is complete. We will be sure to keep you updated as time goes on.

Hello everyone, these past few weeks have been rather hectic as we've been gearing up for delivery date and release of the game.

Much has happened, including the game being near its finished state, thanks in no small part to the tireless work of our programmer and the sound crew that we worked with to bring this game to life through sound effects. To all those who have been following us, you have my most heartfelt gratitude. I've made games before but never in an environment such as this, and I'd like to make it blatantly clear that, even if chaotic, these past few weeks have been extremely fulfilling on a personal level.

But you're not here to hear me prattle on, are you? So allow me to approach notable events, one at a time. For one our artist left the project some time ago. I won't specify her reasons beyond saying it interfered with her mental health and so, as much of a shame as it is to see her go, we completely understand her decision and wish only the best for her.

In terms of levels we have decided upon a reduced number of levels, 4 with the tutorial, instead choosing to capitalize on levels that loop on themselves and giving the player options to perfect their run, using a scoring system that rewards players for both treasure found, and not being spotted by enemies. The player can leave the level at any time through the many liberally placed exits, the game lasts as long as they want to keep playing. 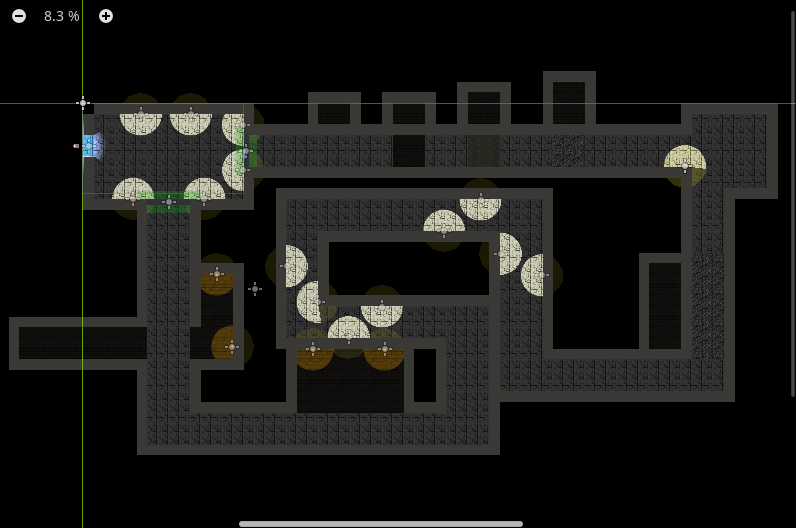 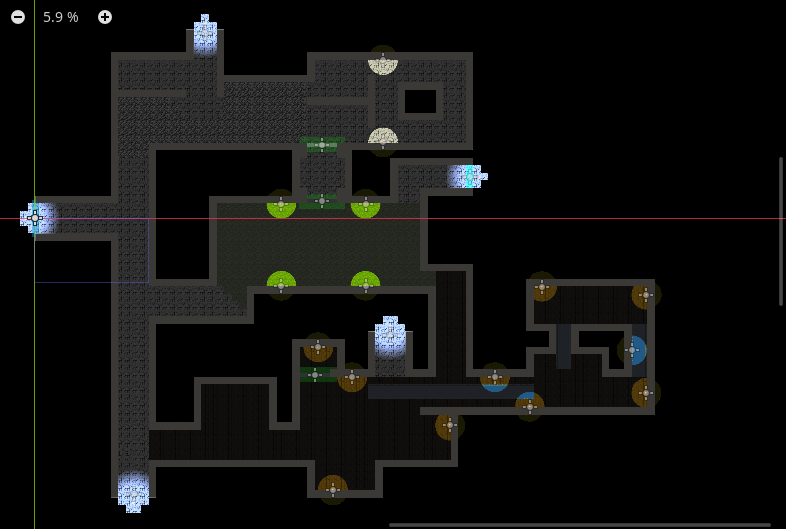 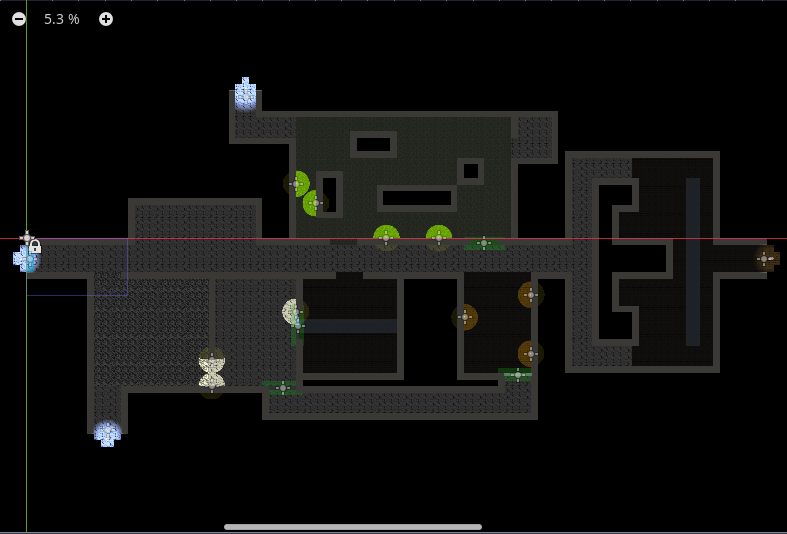 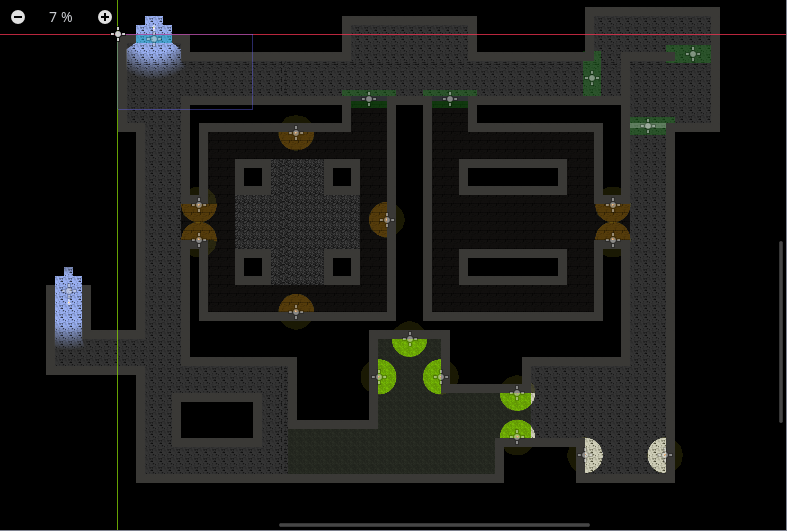 To match the short format of each level, we also upped the speed of just about everything, making traversing the levels much quicker than before. Not only this but we worked extensively on systems to handle distractions and two powers we hadn't implemented just yet, the Shadow Grenade and the Shade Blast, a projectile that creates a circle of shadows to hide the player and a sound based distraction. 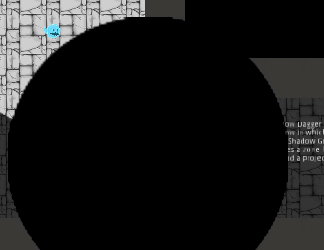 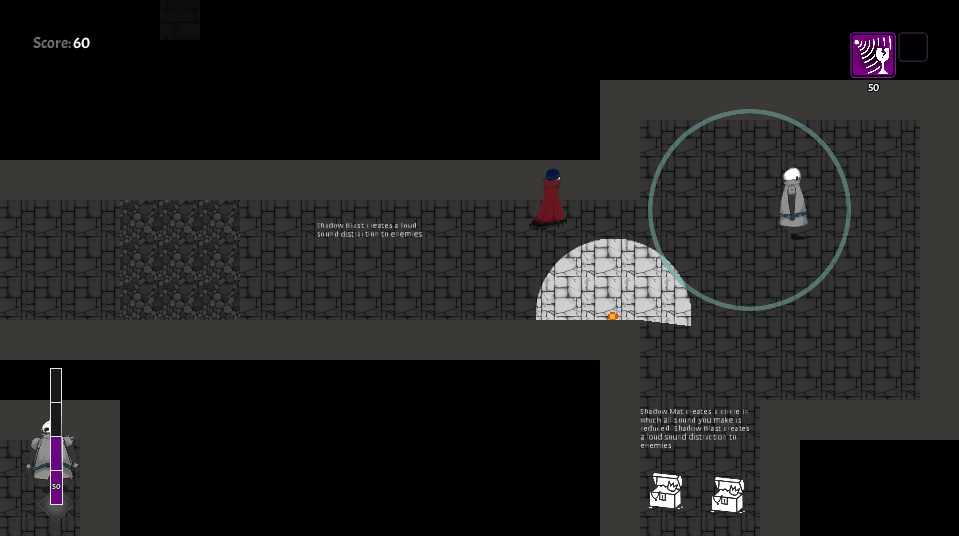 In the meantime we also added another enemy to add some spice level 3, the Elite Armor which is significantly faster and can see farther than the normal Armors. 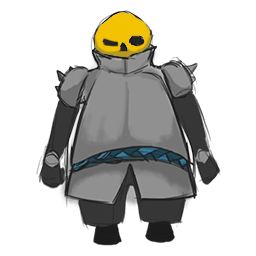 Apart from that we also finished the UI. The bar is the player's current shade, which is used to use the abilities the artifacts grant. Beneath it is a crystal that glows yellow if the player is currently lit. To the top right is the player's inventory, capable of holding two different artifacts. We can see that the biggest one is currently active and will be the one used when the button is pressed. The one currently active is Shade Blast, as previously described. The top left is rather self explanatory, containing the score. 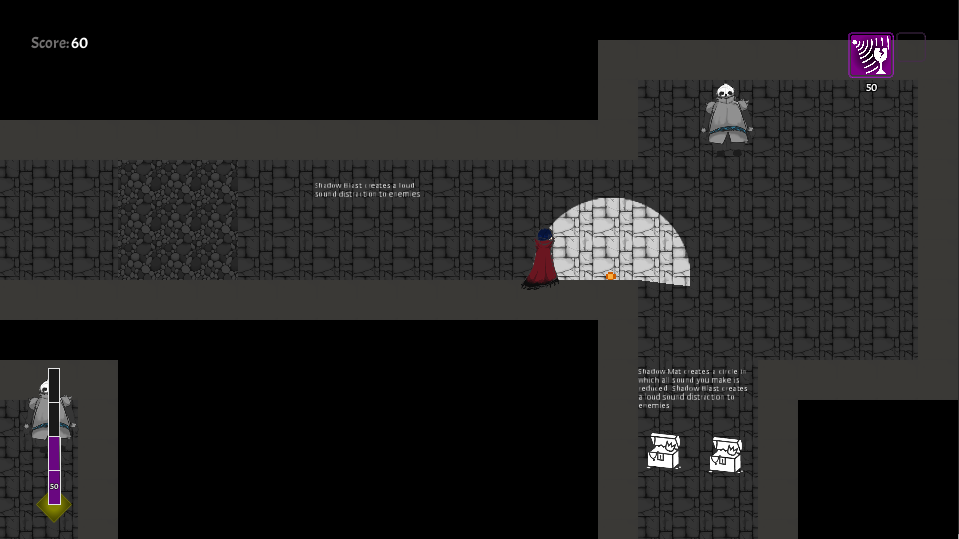 There have yet been many other things we've been working on, systems we've been reworking to work more smoothly in the grand scheme of things and so on, things that don't warrant their own section to go into detail. All things considered, the important part is that the game is about as finished as it can get for this delivery date, and we at Creative Flow Games are happy with the results. We truly tried to create as good an experience as we could, even with much working against us.

When next we come here, the game will be released, thank you all for your attention, both those who have seen us before, and those who first saw us with this post.

We'd like to apologize for our absence, but rest assured that we were not idle during this time, having a new build for our game!

We figured it's about time we start getting some active player feedback and so we're going to be opening up our test map for people to try out what we...

Even in a slow week, we put the enemies in the game.

This time we offer a few insights into the gameplay and the programming progress.

Plenty to show this time

We come here after some time of inactivity to present you with a progress report that is far beyond what we usually have to show, including sprites, a...

Hi. Nice inspiration from very popular game your doing this for your self till this day I presume.

In the Pit Stealth