The NeuroSlicers Pre-Alpha has gone live. Head to the official Discord server, grab a key and jack into the NeuroNet. See you on the other side, Slicers!

Posted by DreamHarvestGames on Aug 4th, 2020

After several months of blood, sweat and programmer tears, we're happy to announce that the NeuroSlicers Pre-Alpha phase 2 test is now live!

Head to the official NeuroSlicers Discord to grab a key and jump into the action across a whole load of cool content.

We've also gone live with our Steam Page, so be sure to head over and check it out - and don't forget to give it a wishlist :)

So what exactly does the Pre-Alpha contain? Well, his a breakdown:

In other news, we've got a brand new Logo design for the game. What do you think?

Check out some additional images from the latest pre-alpha test: 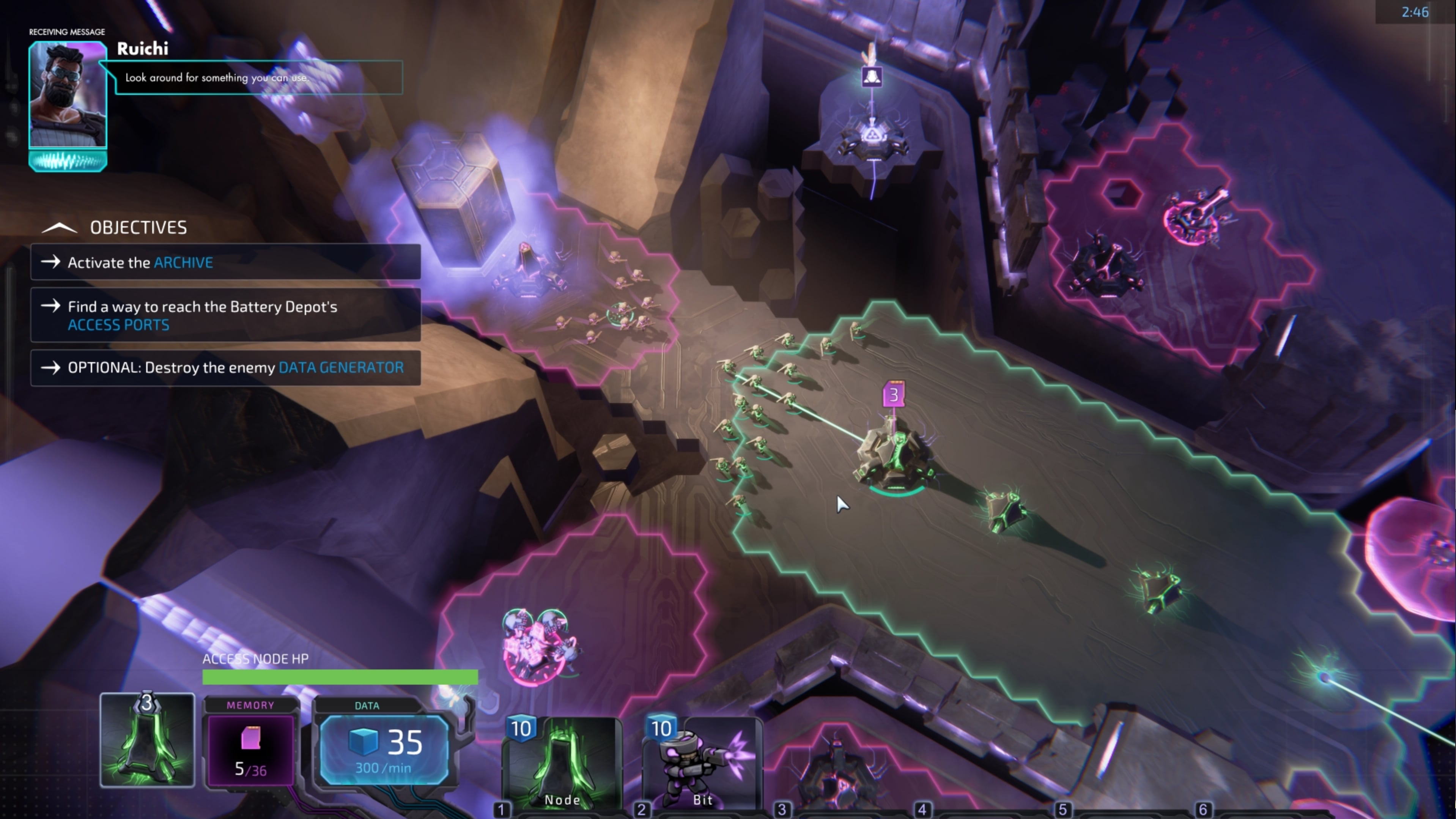 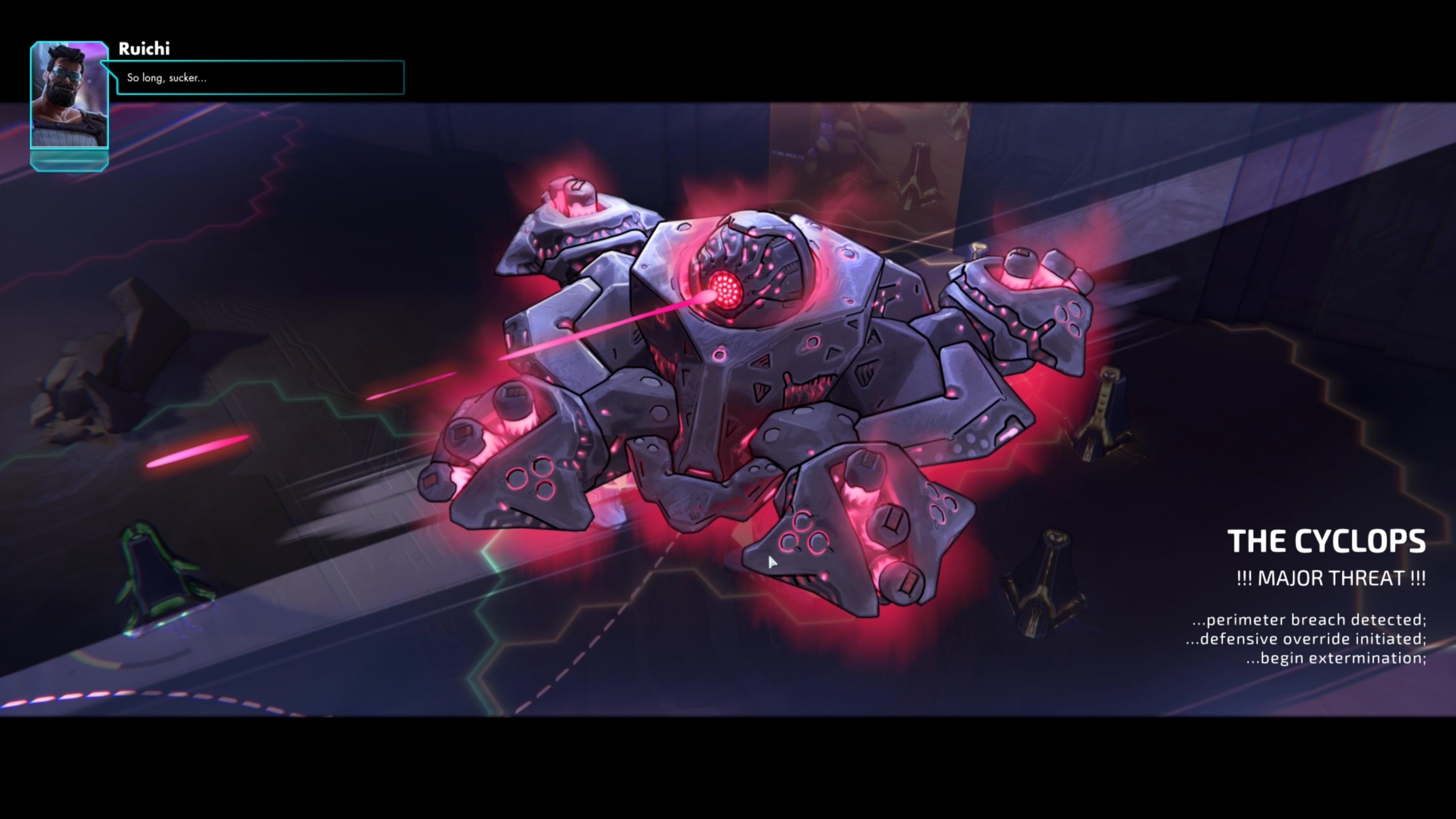 I would buy a turn-based strategy NeuroSlicers!

I had to carefully go through several YT videos, because videoframes looked like you have some Blackguards / Fallout Tactics style Battlescape. Then it turned out your game isn't turn-based. :D

Hehe, yea, its very much real-time - though, due to removing micro from Units, you're free to make larger tactical decisions focused on territory control, resource management, upgrading stuff and general battlefield dominance.

Who knows, maybe we'll do a turn-based strategy game in the future set within the same universe :)