The multiplayer co-op addition is going way better than expected, which means we will have a multiplayer version of PF ready pretty soon, I thought it was gonna take more time, but my programming skills have improved drastically and I've been tackling all networking stuff pretty quickly. We will be playtesting the MP version internally and slowly invite selected people in, it won't be released to the public.

Also please if you haven't, vote for PF to be the indie game of the year, I doubt we can compete with Five Nights at Freddy and other extremely popular indie games, but it's worth a shot! Let your friends know, if we make it to the top 5 games, I will open the multiplayer version for everyone to play, for free!

Again I repeat, if Project Frequency makes it to the top 5 games of the year in IndieDB, the multiplayer version will be released to the public for free! Share the game to your friends and any other gaming communities that might like the game!

2015 Indie of the Year Awards via Indie DB

Now for some juicy new screenshots, this is a networking simulation, running 2 players off my computer, as you can see, we're pretty close for a semi-stable multiplayer version! :D

I've also picked out a couple of gameplay videos that I found on Youtube from other people, enjoy! 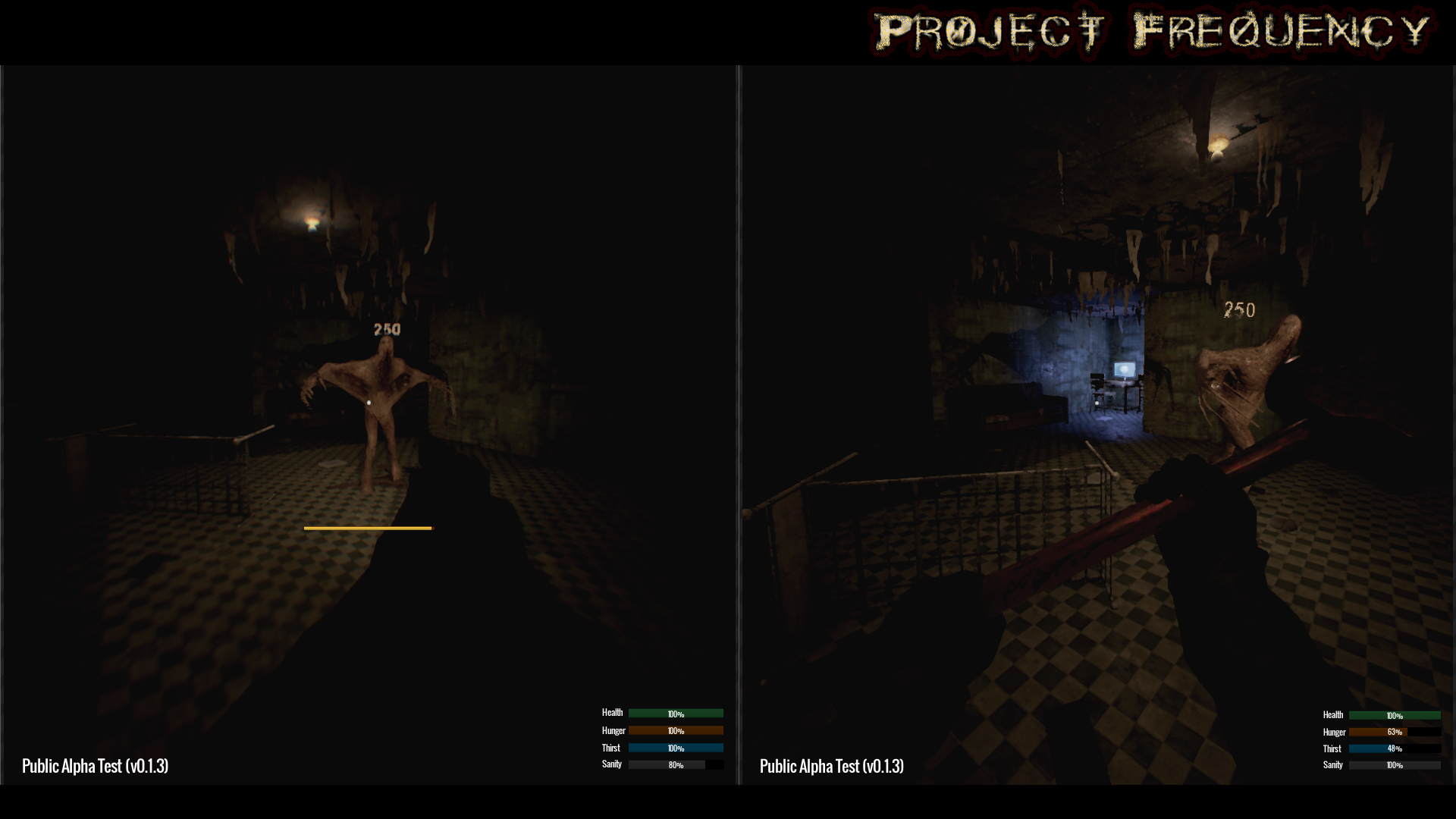 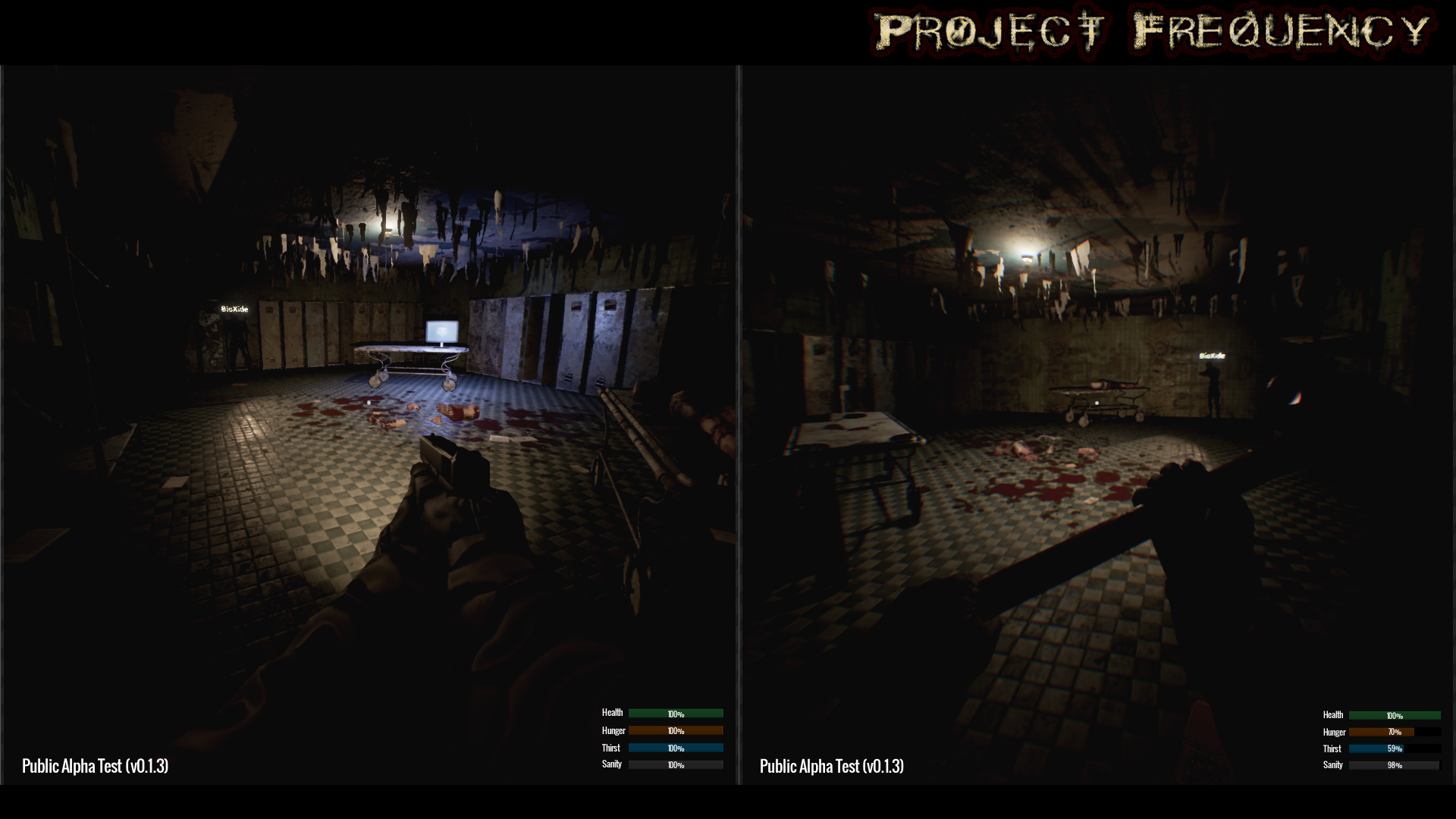 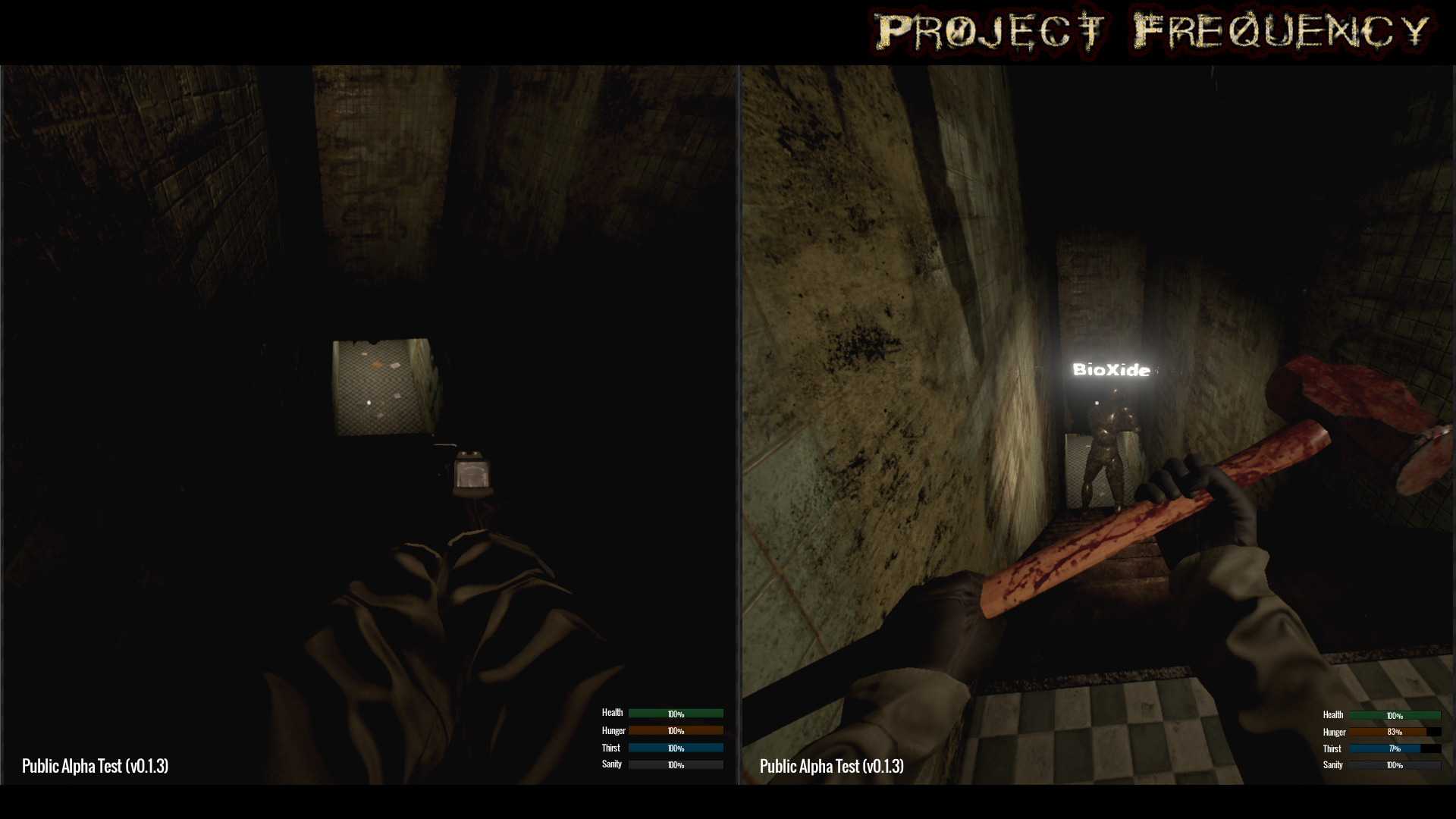 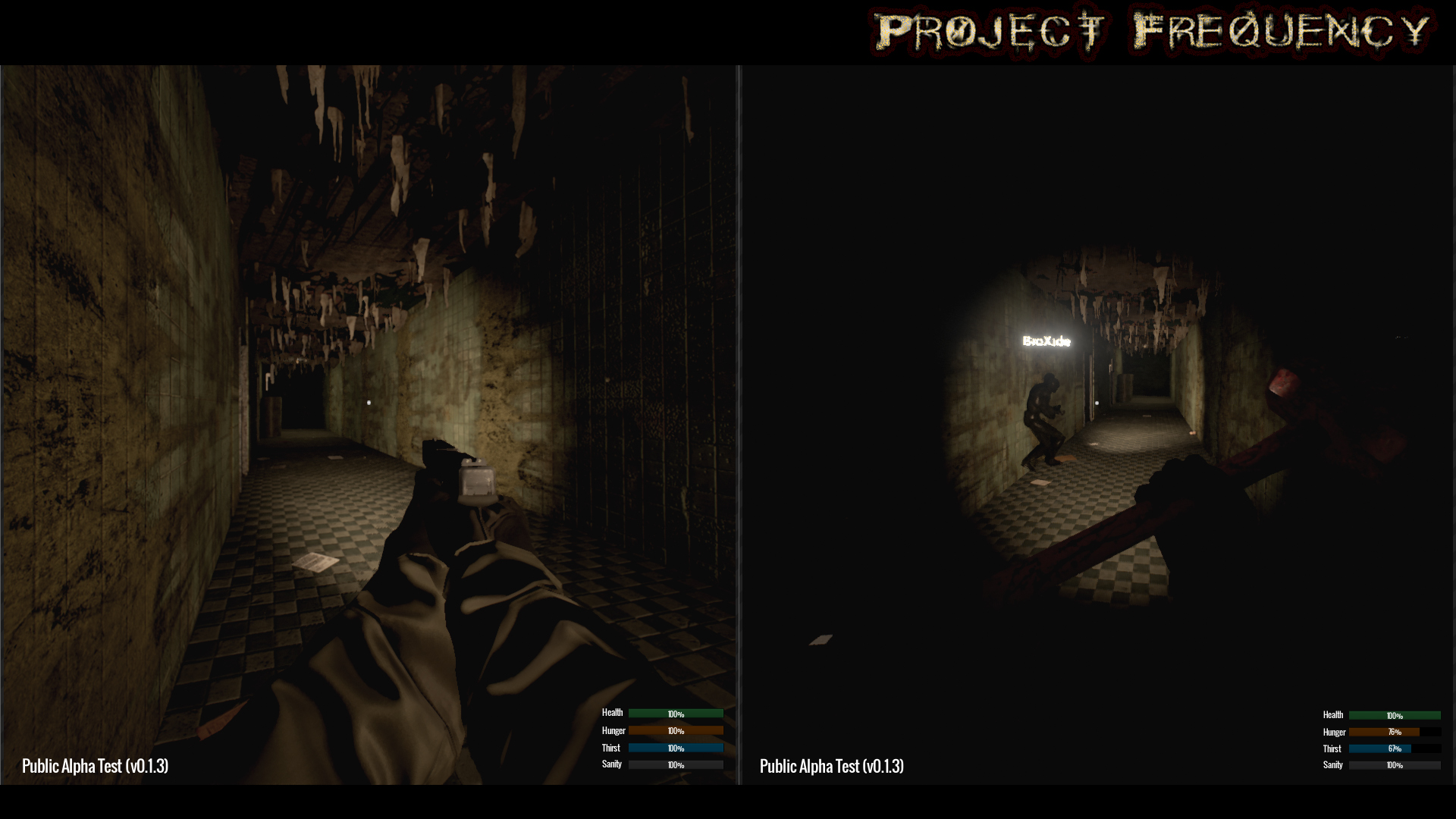