Hello everyone and welcome to another Monday developer update. This week I want to discuss the hierarchy of products in the game and how they relate to each other. In Tech Executive Tycoon you will have a choice of creating one or more of a not yet finalized number of products. There are three levels, where the first two consist of all hardware and the third—software.

Hello everyone and welcome to another Monday developer update. This week I want to discuss the hierarchy of products in the game and how they relate to each other. In Tech Executive Tycoon you will have a choice of creating one or more of a not yet finalized number of products. There are three levels, where the first two consist of all hardware and the third—software. 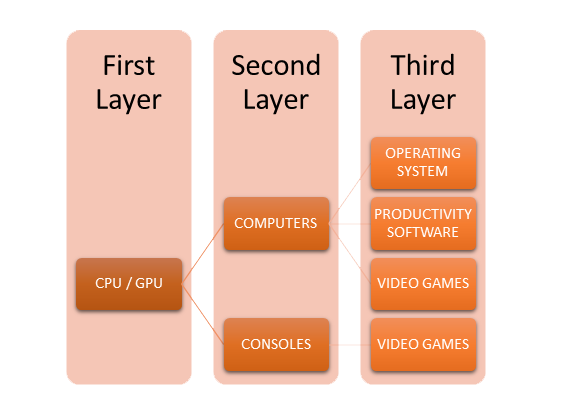 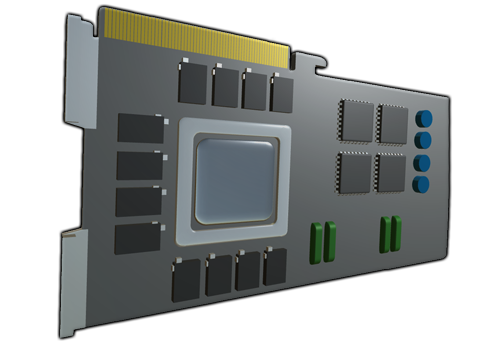 CPU’s and GPU’s come in at the ground floor and lead the edge of technology. Without these two, everything else has to wait until these catch up. So in the game everyone has to wait on the latest and greatest CPU’s and GPU’s to truly push their industry technologies forward. Just as in real life, you cannot make a truly next gen game until you have next generation hardware to run it on. The same goes in Tech Executive Tycoon. So for a player in the gaming industry pushing technology forward, they will have to wait on the hardware to become available to help them realize their full potential. CPU and GPU manufacturers will always be the companies leading technology forward into existence.

Computers and Consoles are the next level up. They combine the technology of CPU’s and GPU’s to put together machines that can run all of these high tech applications and cutting edge games. Each computer must have a CPU, GPU and operating system. There are other modules that you can install onto your Computers as well. Motherboards are a part of the technological architecture that you can research (although that can become a product after the release of the game, if the demand to add it is high enough). Consoles require the same thing that Computers require however some things are slightly modified. 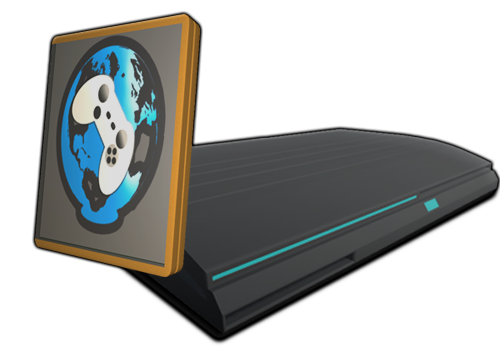 The third level consist of all software applications. Operating systems, productivity software and more. You will be able to specify many features for each just like other products. Software will be slotted and you will have to select what goes into each out of the available technologies researched. Of course from there your software engineers will make it a reality—or not. How everything works together is where the magic of Tech Executive Tycoon will shine. 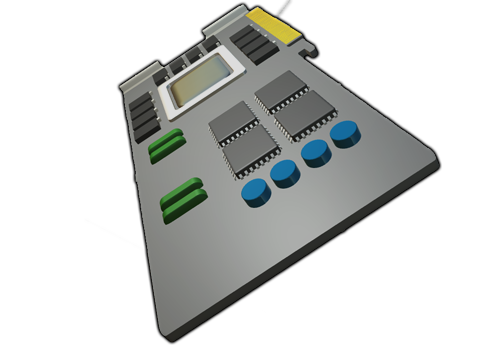 In order to best discuss this feature, I will give an example. You the player want to create the next best video game. Let’s just say a game in the space genre allowing you to explore an endless number of worlds with sandbox style gameplay. You have researched all the technologies and hired talented engineers to pull it off. You start to slot the game with all of the features you want in. Exploration—check, customization—check, Sandbox game world—check, create-a-character—check, etc. Now that you’ve slotted the game, based on your current technology level along with how you’ve slotted, there will be some scores that you will want to take a look at. First, there will be a score for the level of CPU needed to run the game, then the same for GPU. There will also be scores for the operating system and more. These scores will tell you exactly what hardware and software your potential customers will need in order to run your game. If the vast majority of gamers are running outdated hardware, you will now have to consider a few things. First, you should consider if your game is going to be desirable enough to make your customers spend even more money to get the hardware they need in order to play it. If not, your game could be amazing, but have too steep of a price tag when your customers factor in the overall cost to buy your game.

One other wrinkle to this is that if the former happens where customers are super hyped and decide that the cost is worth the opportunity to play your game, you would have just driven sales for the hardware companies. So if you have a great game, all of the console makers will want you to make sure it can be run on their hardware. All of that glorious power and influence at your fingertips…

Okay, so that’s a very small amount of details about how the relationship between products and companies will be in the game. I will share more, thanks for reading and I’ll see you soon!