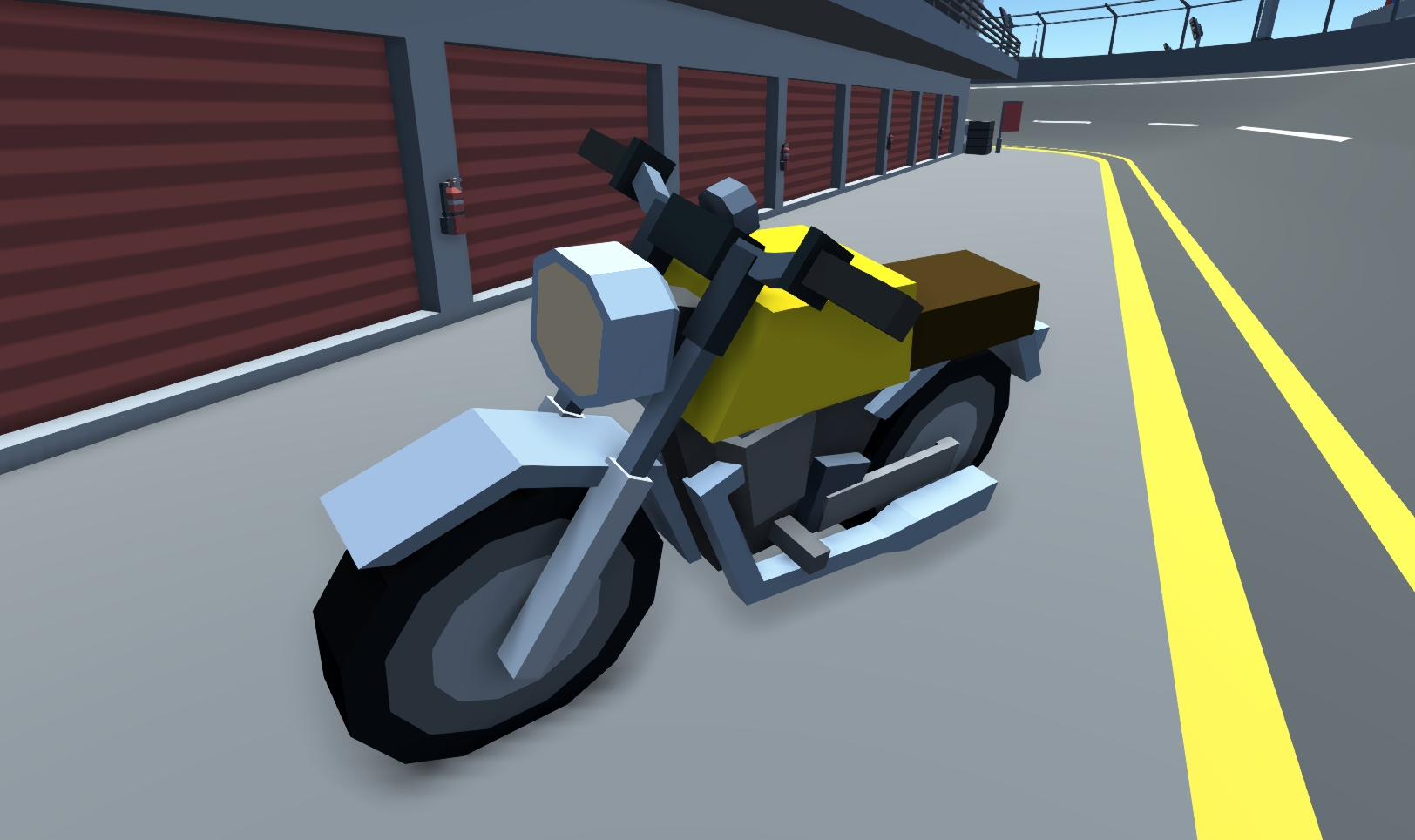 The Mobility Update v0.93 is releasing on Steam today! This update brings a whole ton of back-end changes to allow for a mobile release soon. You can follow more news about this upcoming release on the Broke Protocol FB Page. But the key highlight this update is an all new vehicle class – Motorcycles! 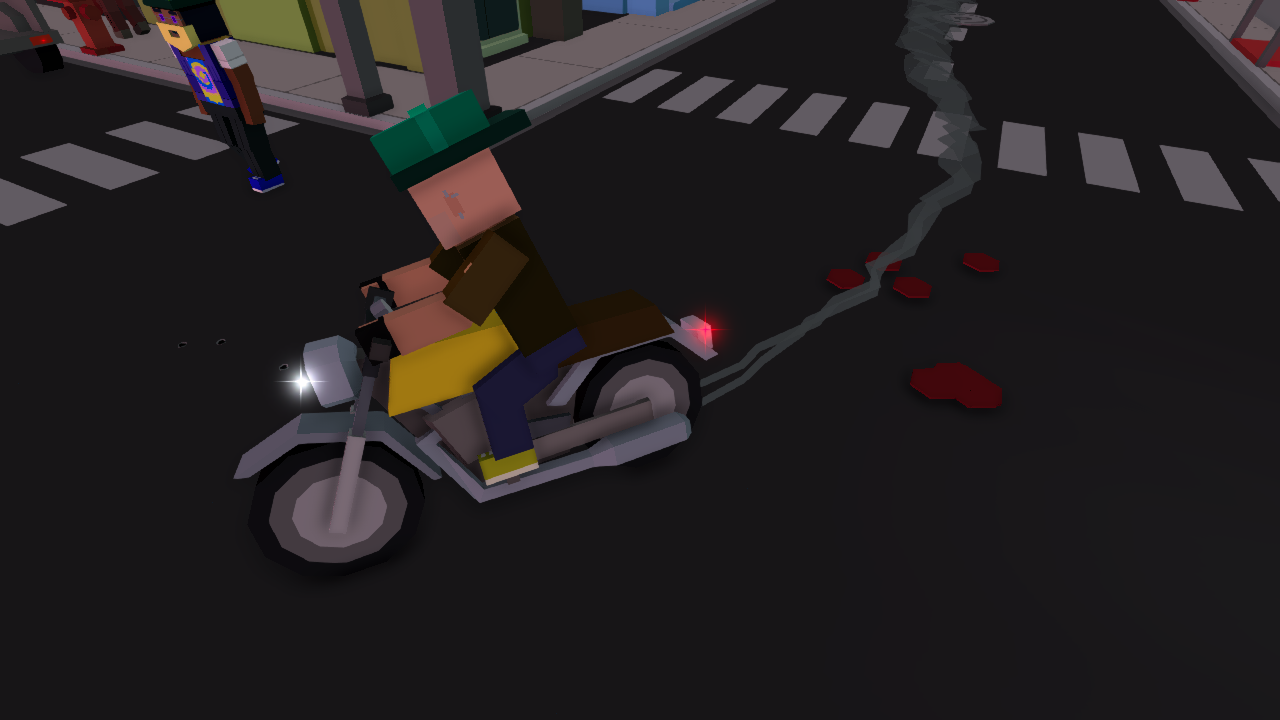 The new motorcycle allows for weaving through traffic and air control for stunts. Plan for a quick getaway or practice on trick maps available soon on the Steam Workshop. You can pick one up off a willing (sometimes unwilling) citizen, or travel to the military base entrance for a free sample of 2-wheeled goodness. Many more types of bikes coming soon. 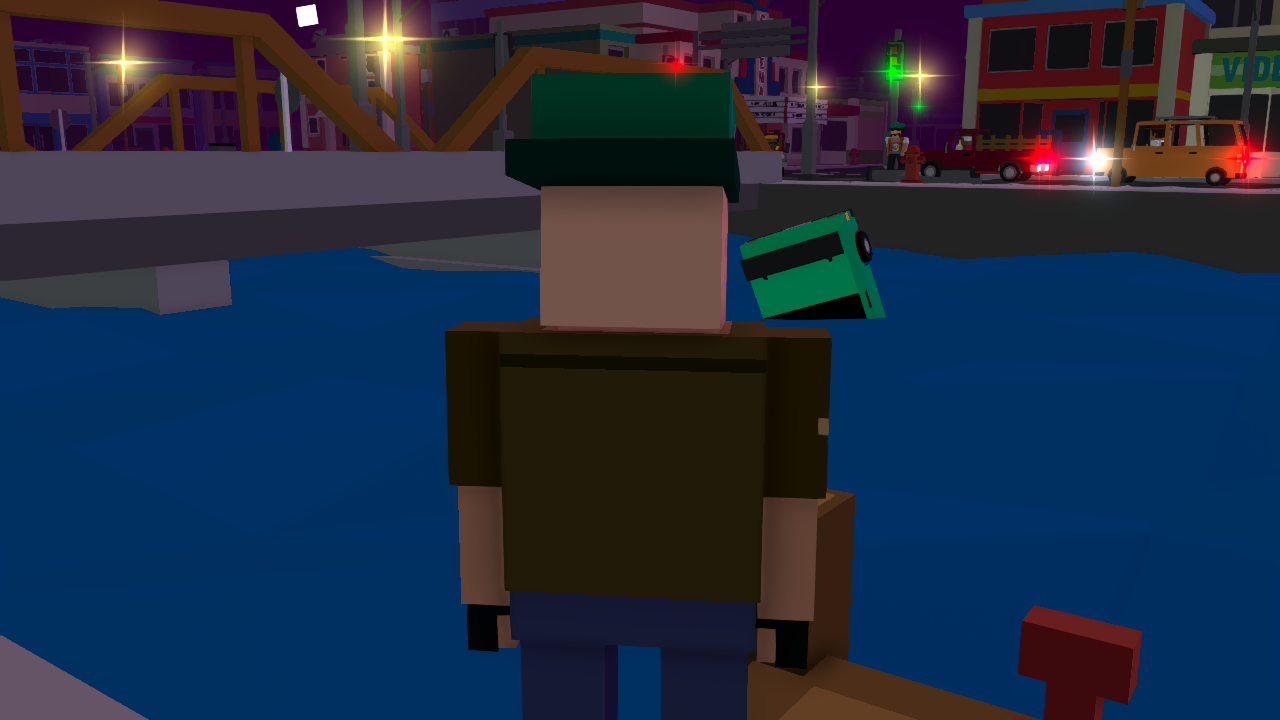 A lot of basic physics we’re updated for v0.93. Player movement is better around stairs, Vehicle suspensions are now more reflective of real world counterparts. And objects now float more accurately around their center of gravity without the crazy trampolining glitches from before.. Movement and animation bugs have also been fixed. 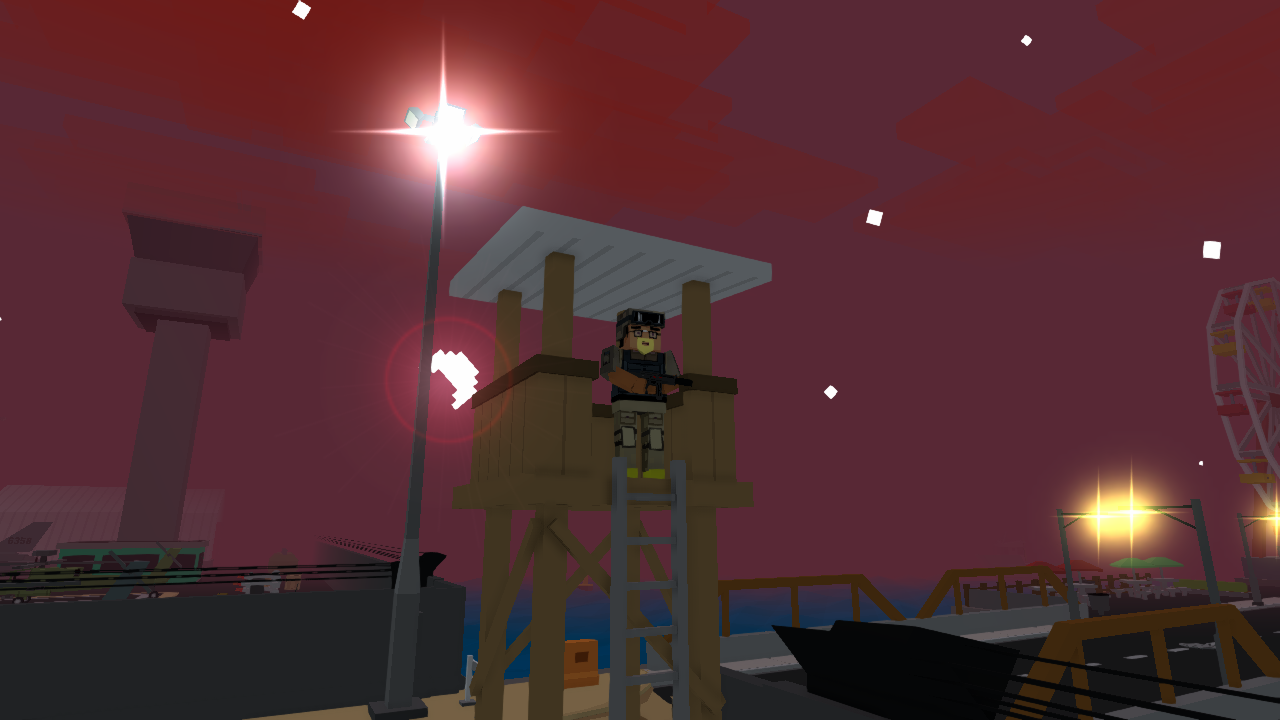 The vanilla map and world editor now supports ladders and more. With the new climbable objects, expect more verticality as well as the ability to recreate your favorite maps from other popular shooters. Get the high ground around available guard towers, or the secret ladder behind the theater. 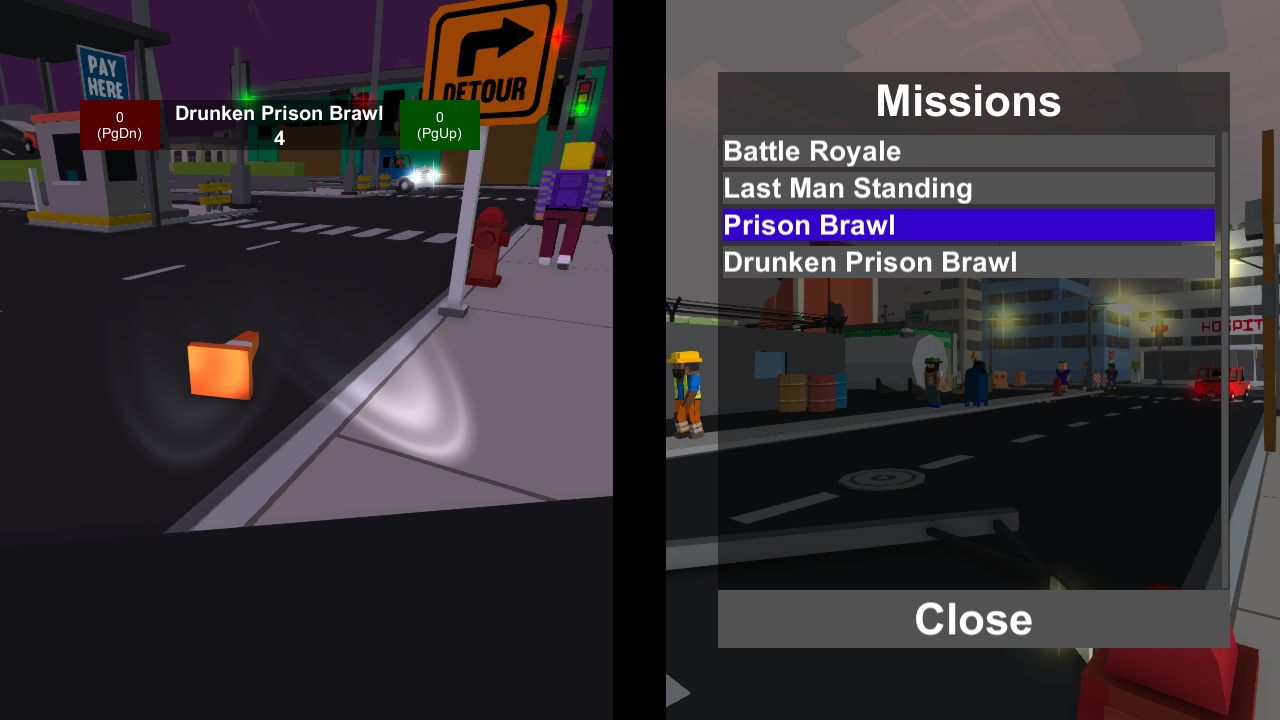 A few more minigames have been added to the missions menu. These include fun Last Man Standing, Prison Brawl, and a headache inducing Drunken Prison Brawl. Win each game for cash rewards and cool points. Test your might. New UI changes like Vote menu updates fall in line with mobile compatibility. Also players can now hide the HUD with the “I” key for screenshots and gameplay footage.

Tons of other fixes and quality of life updates made it into this release. Check out the full changelog below and see you in-game! 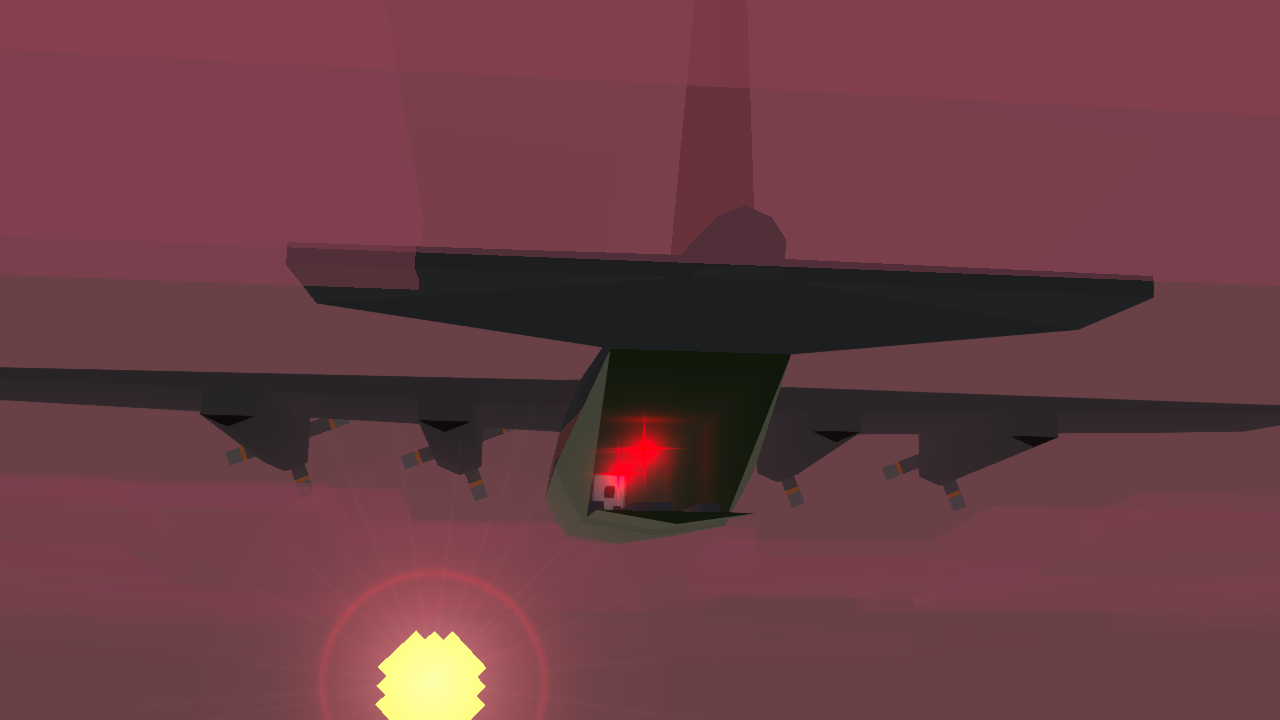