The entire team's been really busy adding onto existing work and creating entirely new content in preparations for our Kickstarter!

Yup, you read right, we're official gearing up for Kickstarter, our entire team is locking down and polishing content in preparations for the campaign which is due at the end of the month, we've got brand new animations incoming however they're not ready yet but we figured we went on for quite a long while without updating you guys and figured we needed to show something new off. 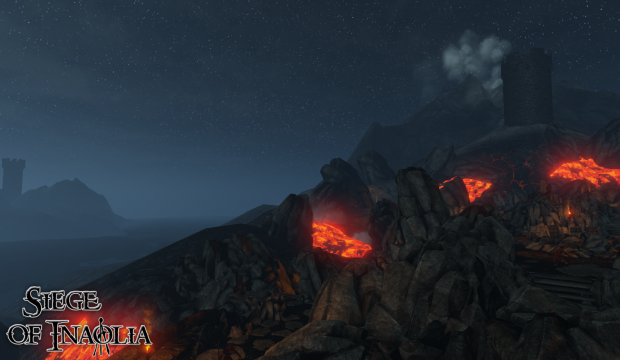 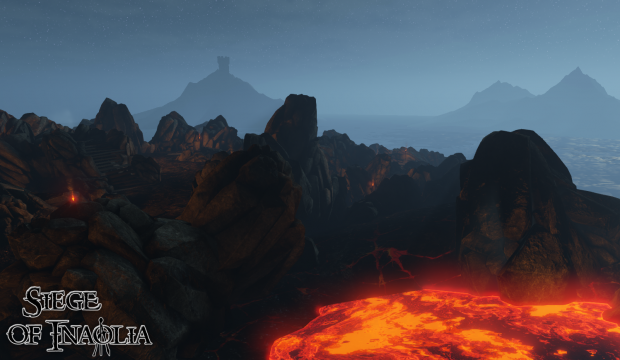 As you've seen from the new screenshots above we've got Inferno at a near final stage, our level designers have been hard at work throwing in some land masses to ensure that the surroundings don't look so empty and along with that the lava texture has been updated and splashes an entire new feel onto the level, the brightness of the overall level has been tuned as you guys had been complaining that in the Alpha it's been a bit difficult to see due to the darkness and a load of tiny under the hood optimizations, a semi-active volcano is even smoking in the background. 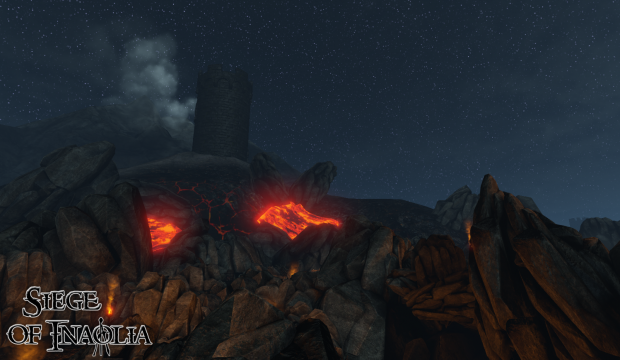 Hopefully this is enough to keep you guys sated for a bit until next week when we'll be back with even more content and news concerning our Kickstarter, we're counting on you guys to spread the word now more than ever. 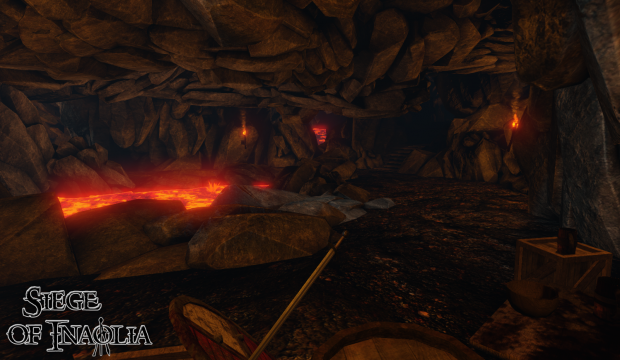 Also be sure to grab Alpha 2 if you've not tried it out yet and remember that it makes a huge difference to us knowing that we've got fans out there rooting for us so be sure to tell your friends about us, don't be afraid to leave a comment below just for the heck of it, thanks for your time!