Posted by ExcaliburJames on May 9th, 2019 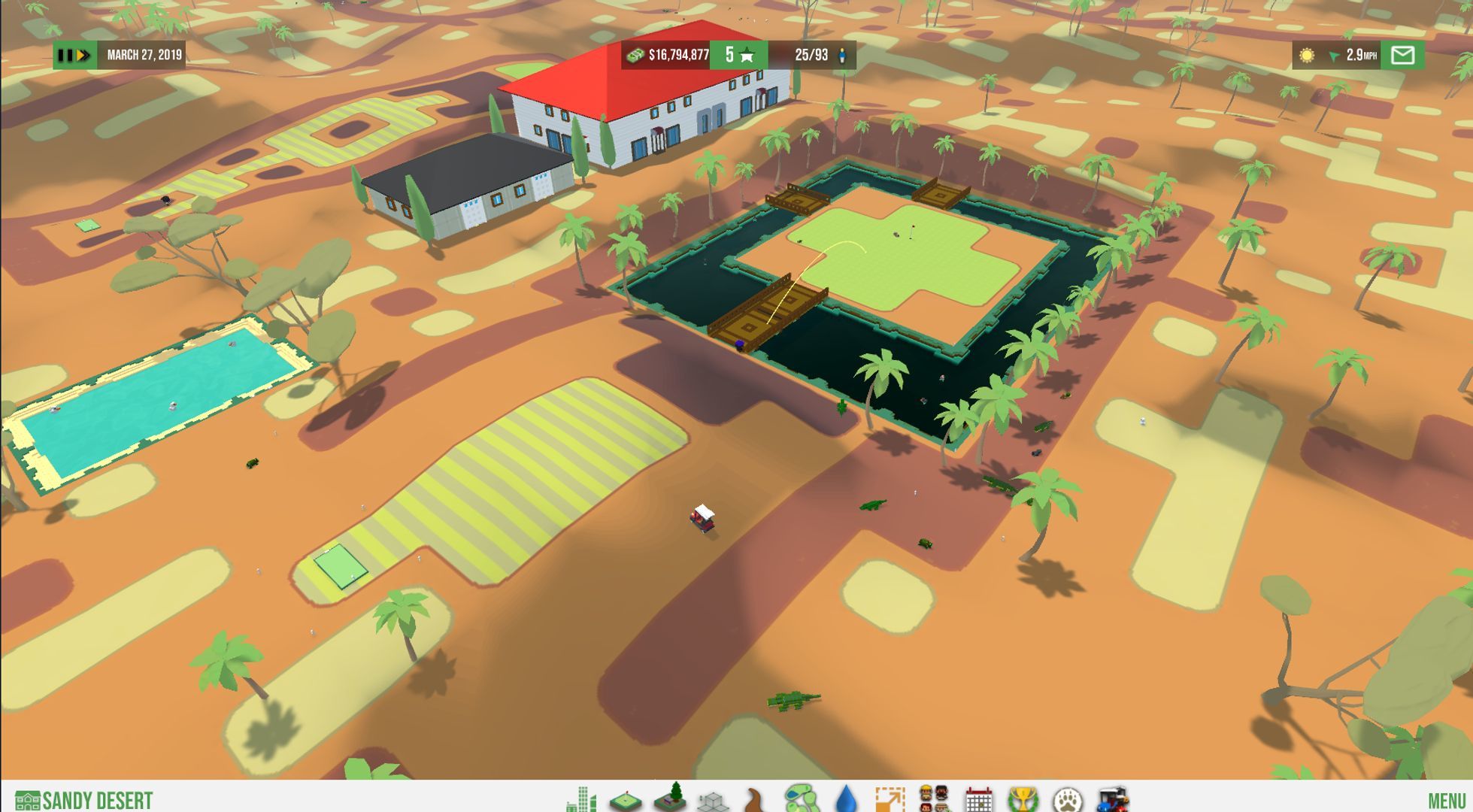 Challenge scenarios, driving ranges and putting greens are all coming in Resort Boss: Golf's next update, so watch out for news!

To celebrate today's massive update, Resort Boss: Golf is now available at 33% off! Offer runs until 19 May. 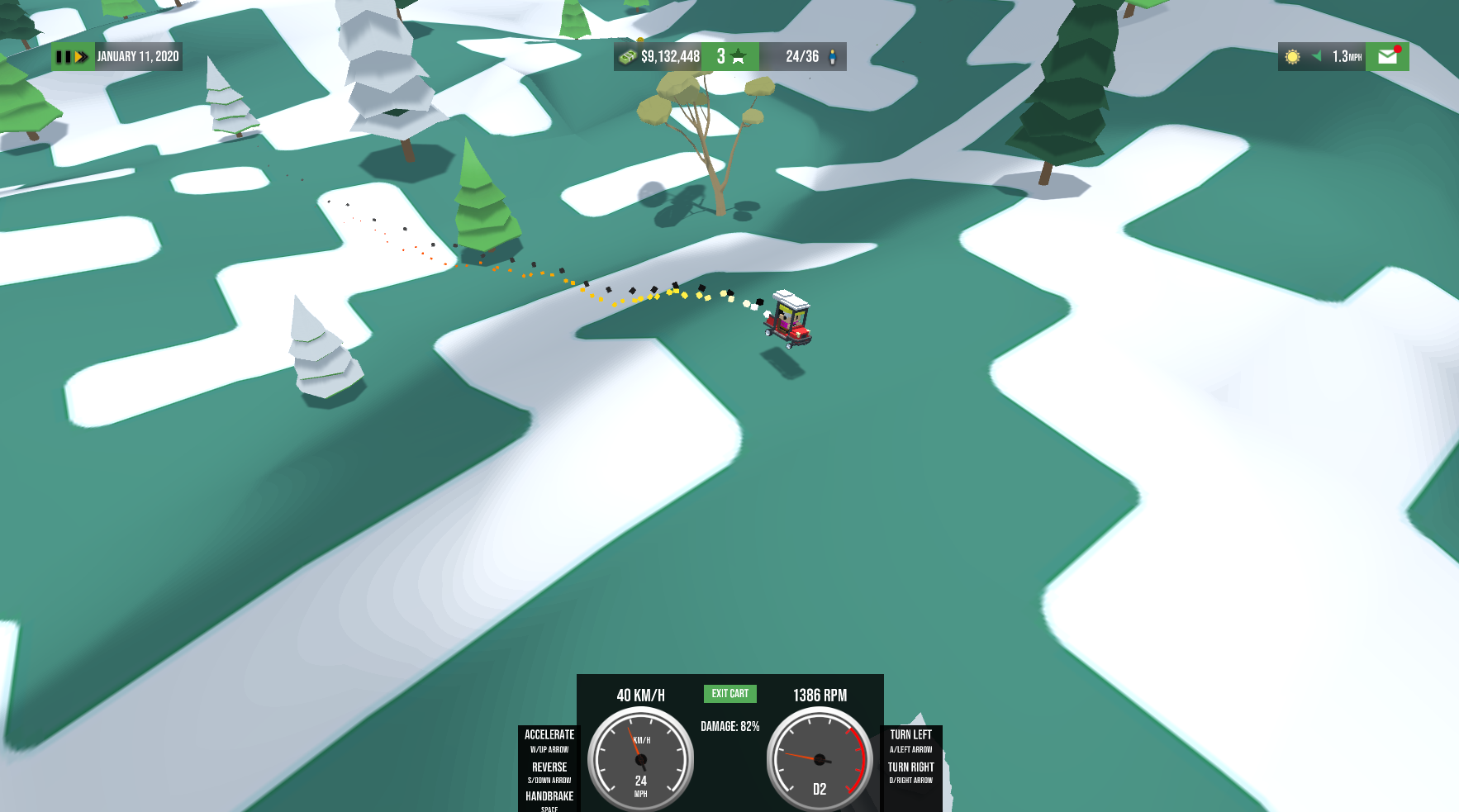 Players can now build golf cart garages on their resort, which allows golfers to rent carts for their time on the course, giving you a new potential income avenue and allowing golfers to move through the course faster.

There are 6 types of golf carts, each with varied handling setup and speed/acceleration attributes. Spawning a cart is free, but only allows you to run around the resort. 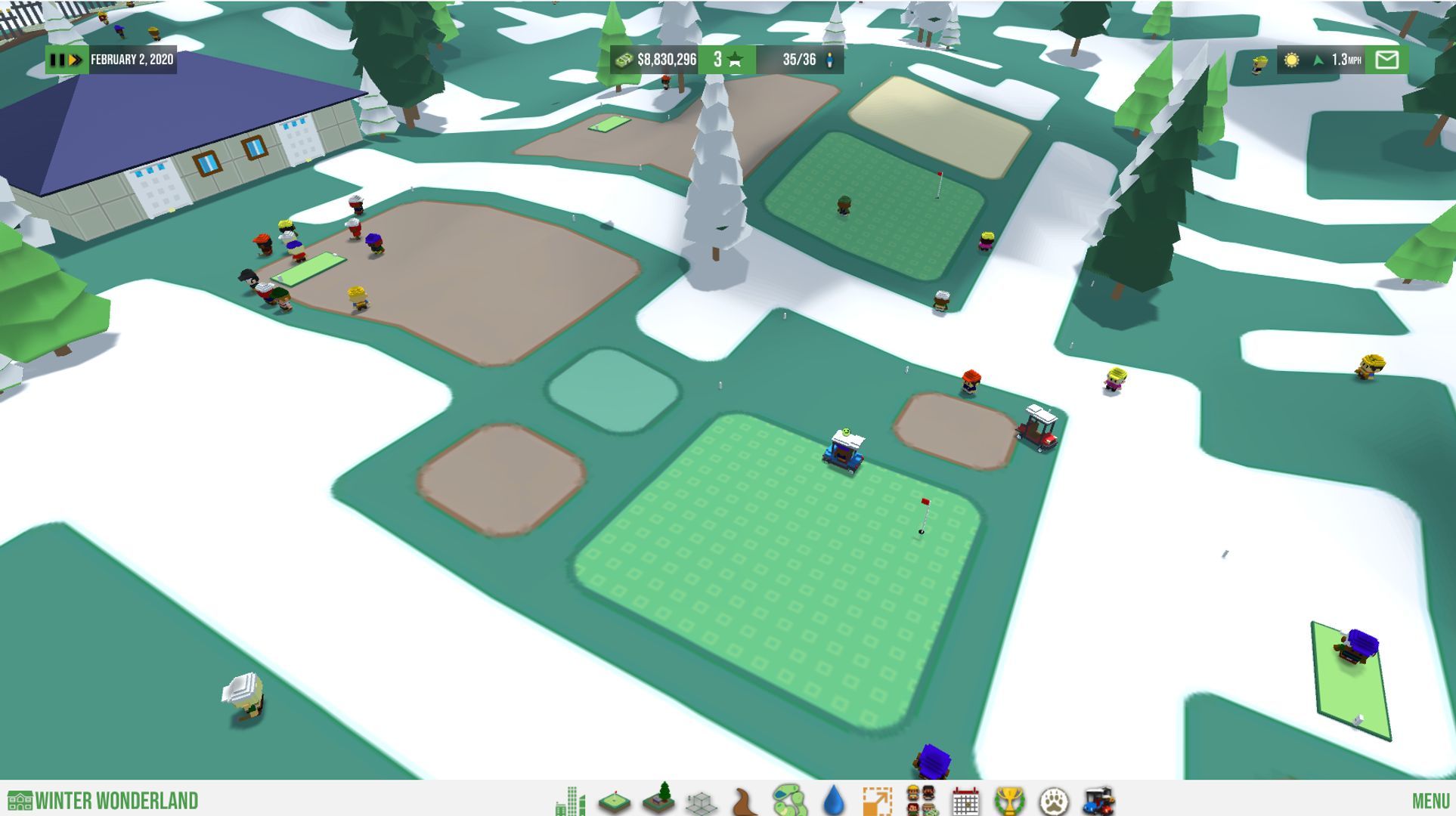 Players are now able to host and play tournaments! Tournaments will currently bring in extra revenue if you can make them appealing enough for golfers. They require a course to be setup, and are completely customizable. While the tournament is ongoing, regular golfers won't be able to play on that course. Players can also choose to partake in the tournament, and receive the cash prize and the trophy should they win. 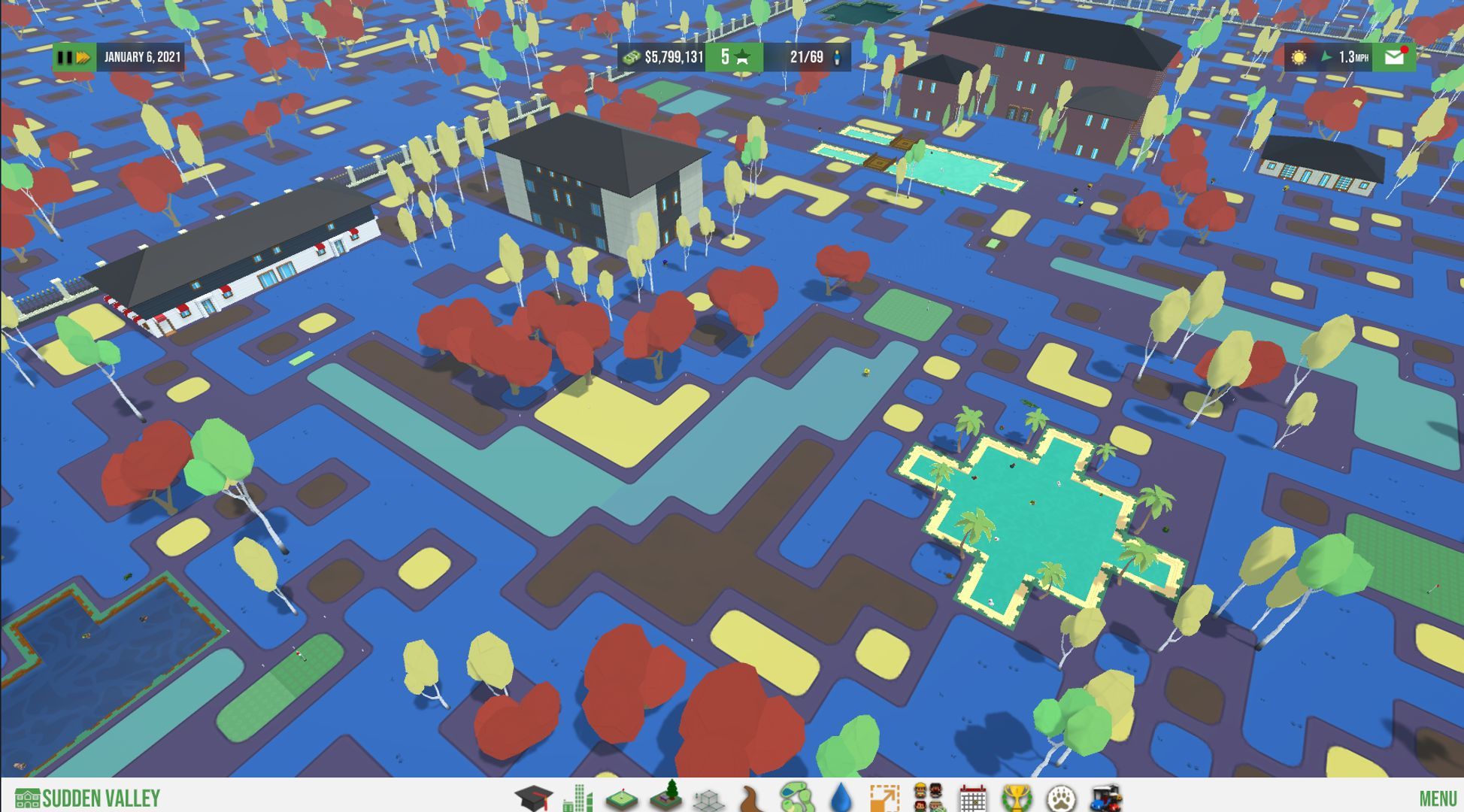 A series of animals were added to the golf course! Buy ducks, turtles, alligators, and more and place them around your resort to beautify and add more interesting points for the golfers! More animals will be added as early access gets underway, as well as expansion of the systems. 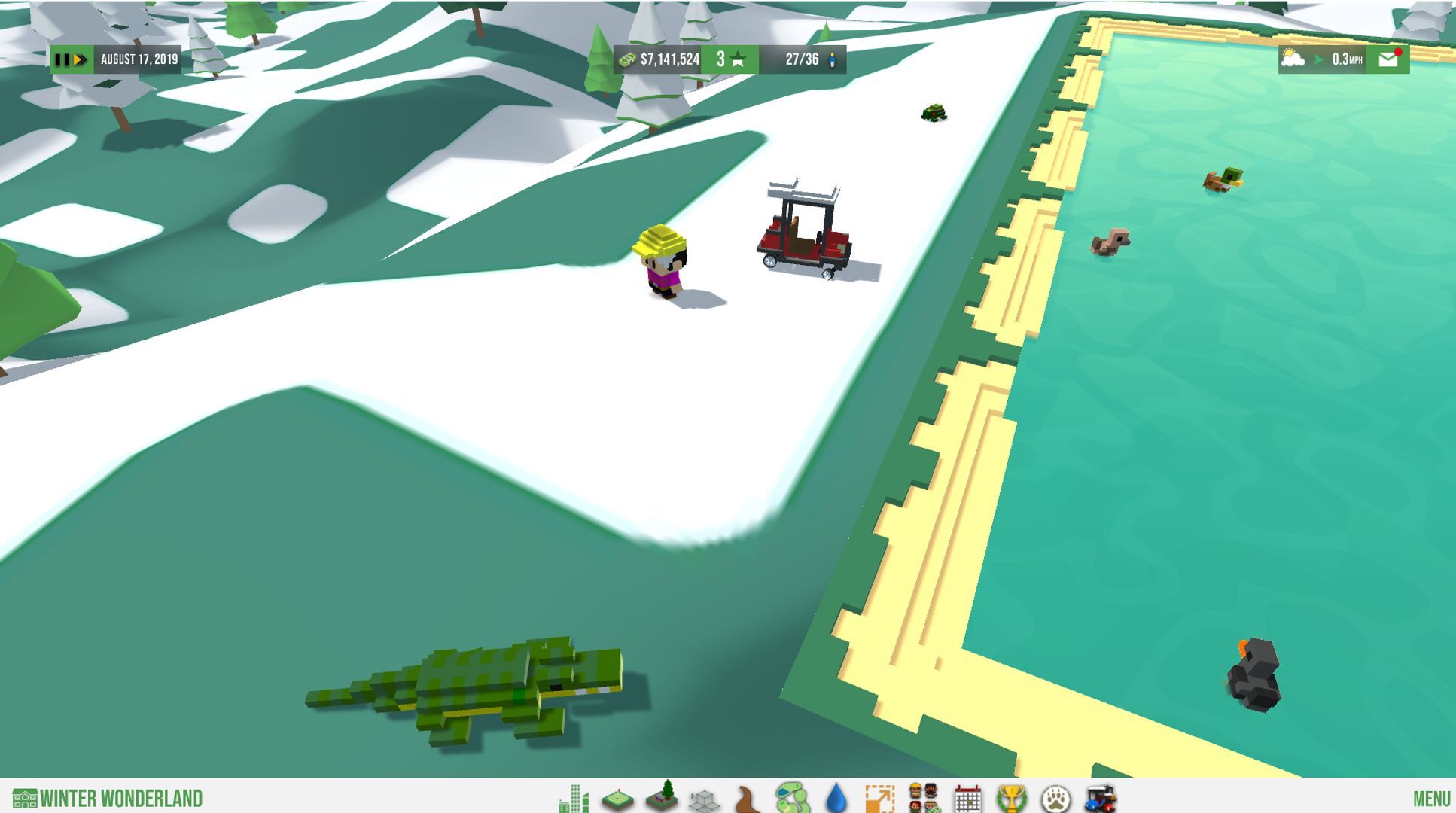 The point and click golf gameplay has been augmented by power bars! Players will still use the old way of dragging the mouse to aim their shot, which will update a marker on the power bar giving players the location of where they should attempt to hit. Players will click once to get the power bar rolling, then click again to set the power, and click again to set the accuracy. There is also the possibility to add spin to your shots!

Golfers will now express their current feelings via emoticon popups after taking a shot or performing some action out on your resort. These will correlate to the feeling felt by the golfer when they have a thought. 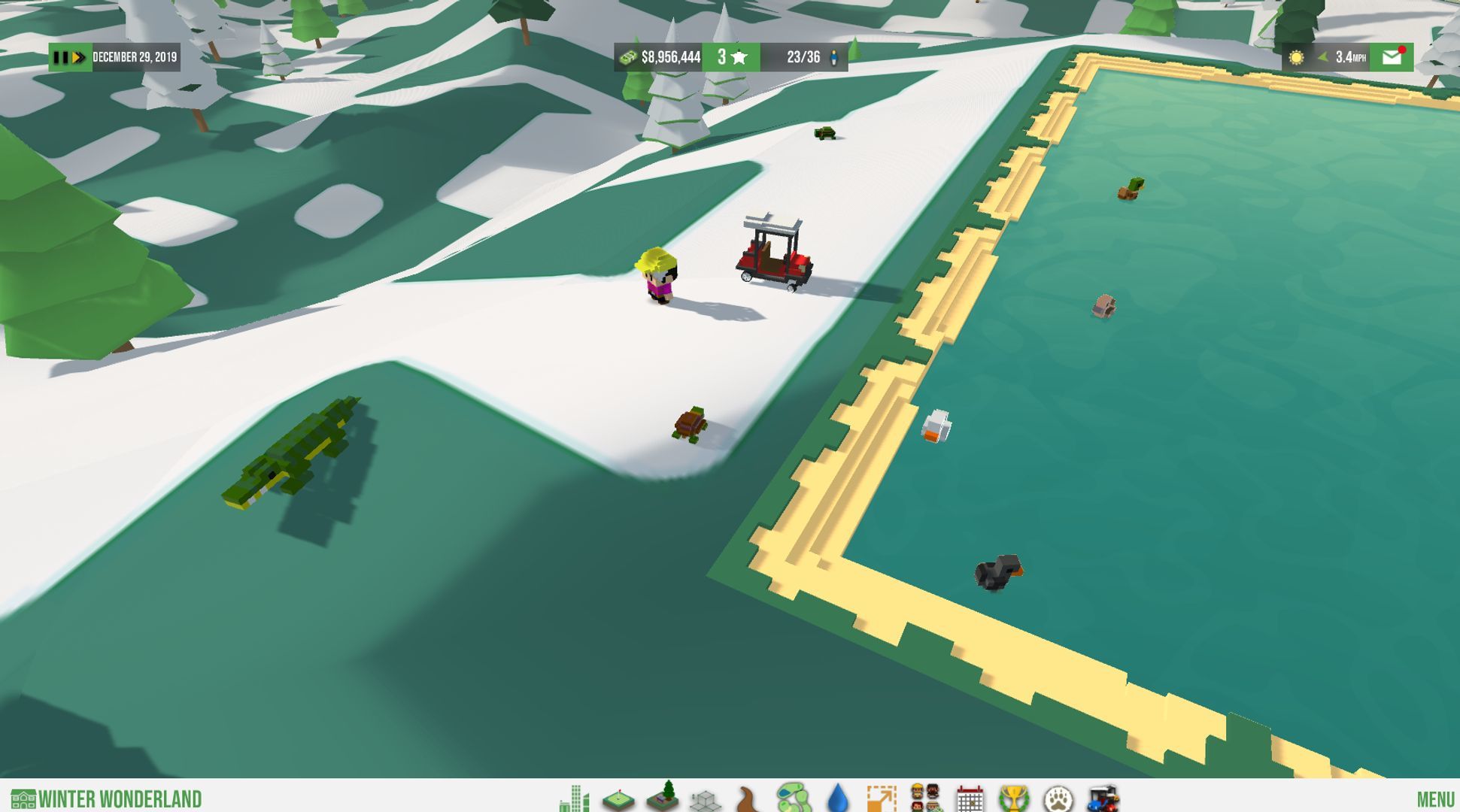 Lowered the minimum rotation angle of the camera and increased the maximum zoom in distance so that players can get up and close to the action. Players are also now able to properly see the sky!

Thanks,
The Resort Boss: Golf Team