Hello dear community! As promised we’re now starting the news series from the development front. As we’re heading towards the full release we plan to add plenty of new exciting features you can already look forward to.

Posted by doorfortyfourMarc on Feb 1st, 2019

Hello dear community! As promised we’re now starting the news series from the development front. As we’re heading towards the full release we plan to add plenty of new exciting features you can already look forward to. We are currently working full throttle rebalancing things due to new features. This post is all about one of the big upcoming new features: tower specializations. With these new bonus upgrades, the towers will be given a S.U.P.E.R.B.O.O.S.T. \o/

Thanks to new tower specializations each tower will get another 2 expansion stages, which can be unlocked after tier-3. This way all towers receive a unique bonus feature and the possibility of being equipped with an automatic repair drone. But this comes of course with a cost. The specialization upgrades can only be unlocked by building an additional uplink building – a new building, which of course cost resources, uses one energy hub slot and requires a crew member to work.

Tower specializations are definitely adding a new layer of depth and will significantly change things from a gameplay perspective, especially in the later stages of missions. Let’s have a closer look at each of them:

The special upgrade of the machine gun tower adds a very strong minigun with a super high fire rate to it. It’s great fun blasting all those zombies away!

The rocket tower gets a nice long-range mortar installed. While being quite slow, it is very effective against larger groups further away.

The prism upgrade causes the laser tower’s beam to split into multiple smaller beams which allows it to target multiple zombies at once.

With this nice new feature a tesla tower can teleport zombies a few meters back from their current position. This buys more time and makes the tesla tower even more effective, especially in combination with other towers.

The special upgrade for the drones tower adds mines around the tower. These mines are quite harmful and are automatically re-spawned after detonation. Nice!

In addition to the tower specializations we’re also implementing repair-drones. The repair-drone can be built for each tower and automatically repairs a damaged tower, even while being attacked and without exposing its function.

And last but not least the new uplink building which needs to be built in order to unlock all those new special upgrades, including the repair-drone. 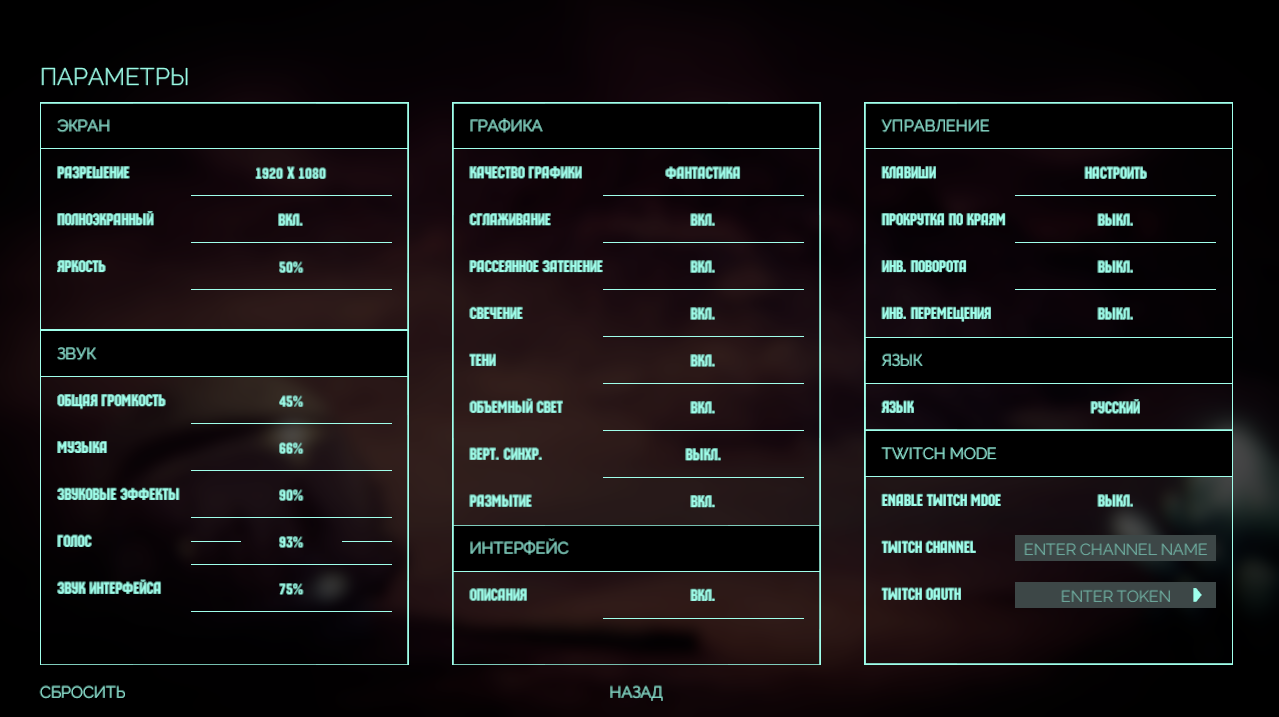 Additionally we’re happy to announce that we’ve localized all text and the game will support 8 different languages at full release, which are English, German, French, Spanish, Brazilian Portuguese, Russian, Polish and Simplified Chinese.

So heartfelt thanks to our localization partners Level Up Translation & Riotloc Studio who both did an awesome job and helped to provide an authentic version for all languages.

That’s all for today. We hope you like what you have seen! Stay tuned for more exciting news from the development front and as always share the news, tell your friends – any support is very much appreciated!

If you want to stay updated about further development of the game you can also follow us on our social media channels here:

Thank you and have fun playing!
Miriam & Marc
Over and out!