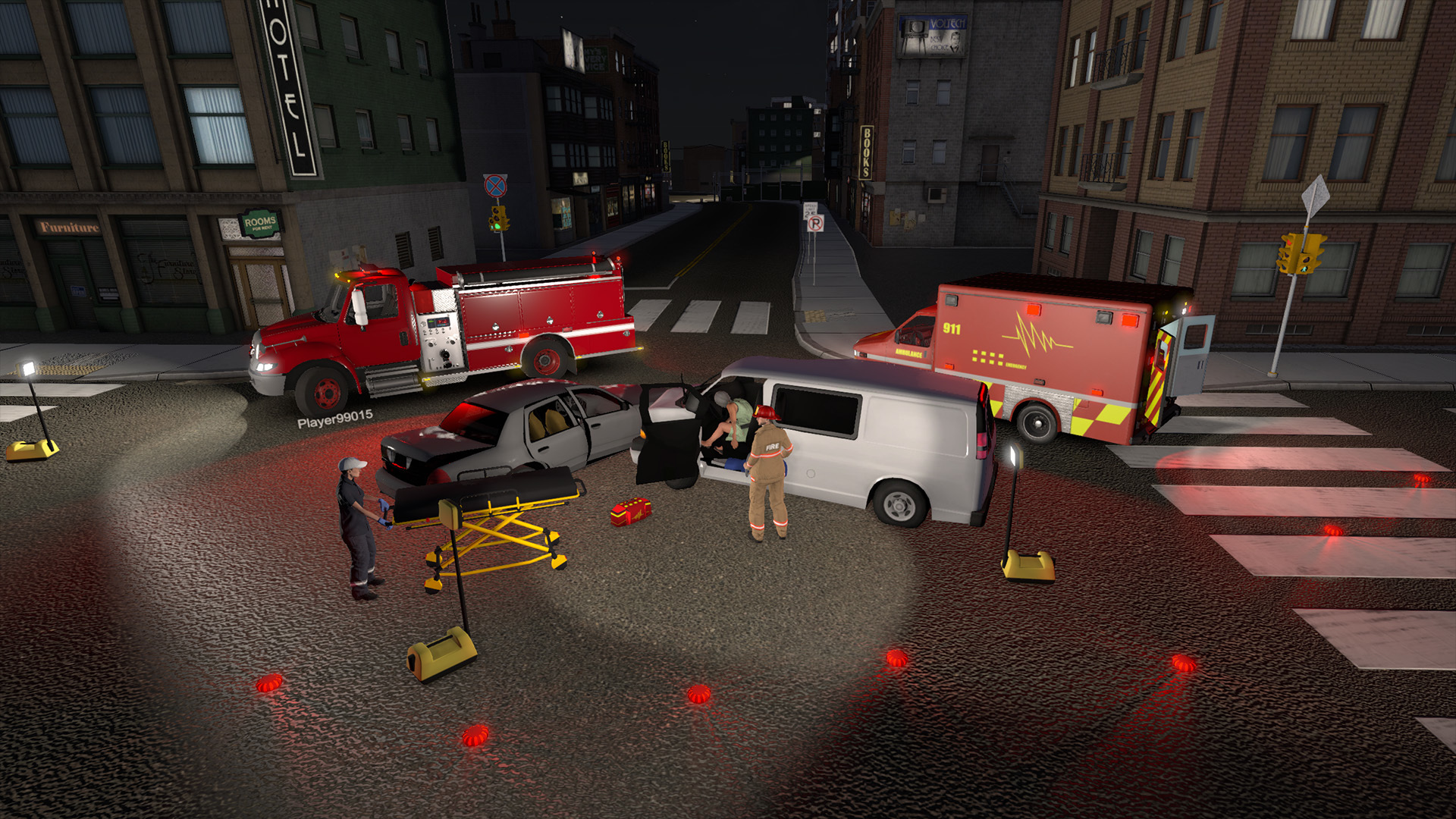 We're excited to announce that Flashing Light's March update is now live! Based on your feedback from the roadmap vote, today's update introduces an unmarked 'charger' type car for police, new EMS and Fire callouts, flashlights and flares for all departments, spotlights and more. 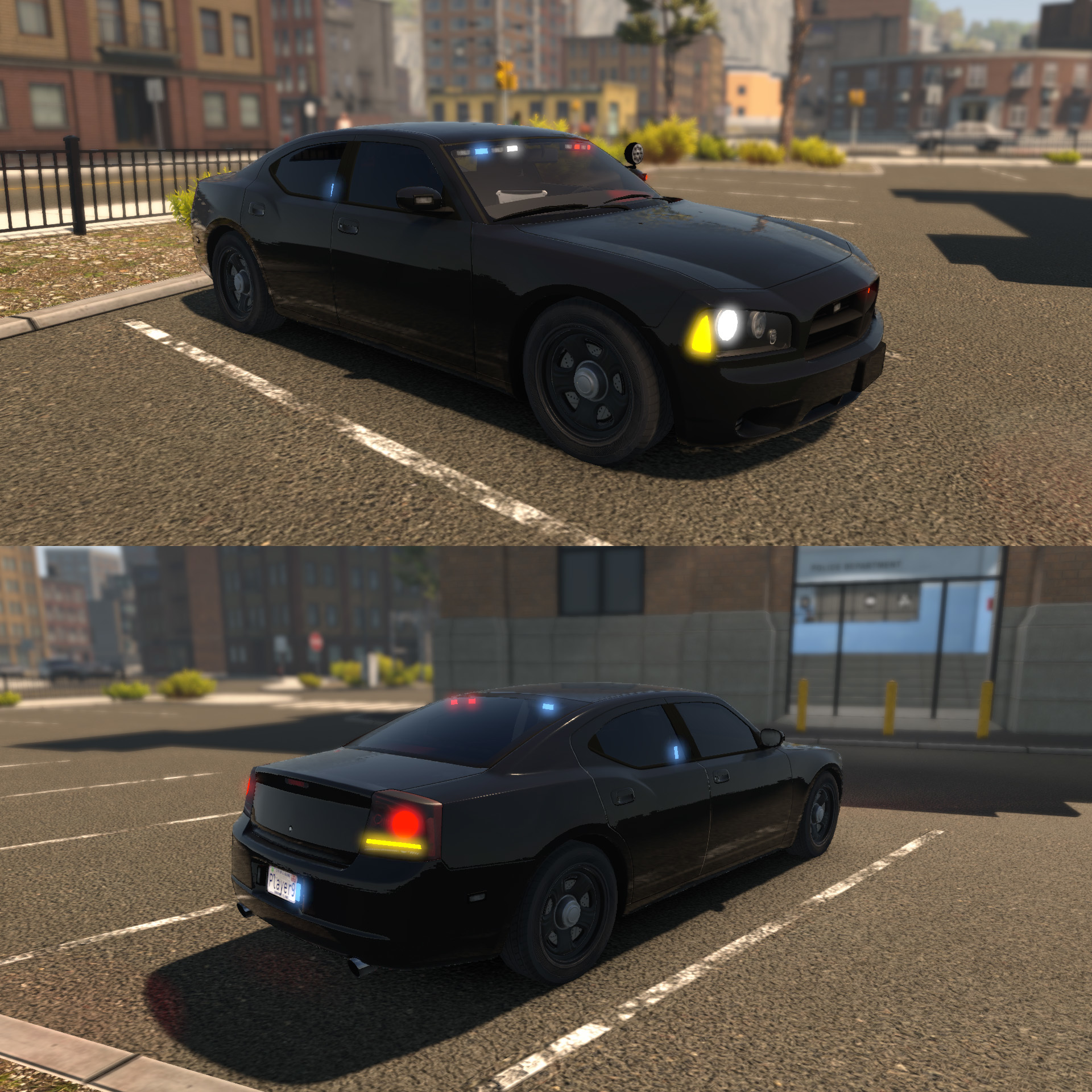 Thanks to the amazing support we've received from you, the community, we've also been able to add Czech, Italian, Turkish and Finnish language support in today's update! Thank you so much to everyone who has contributed to the community translation project via Localizor so far! 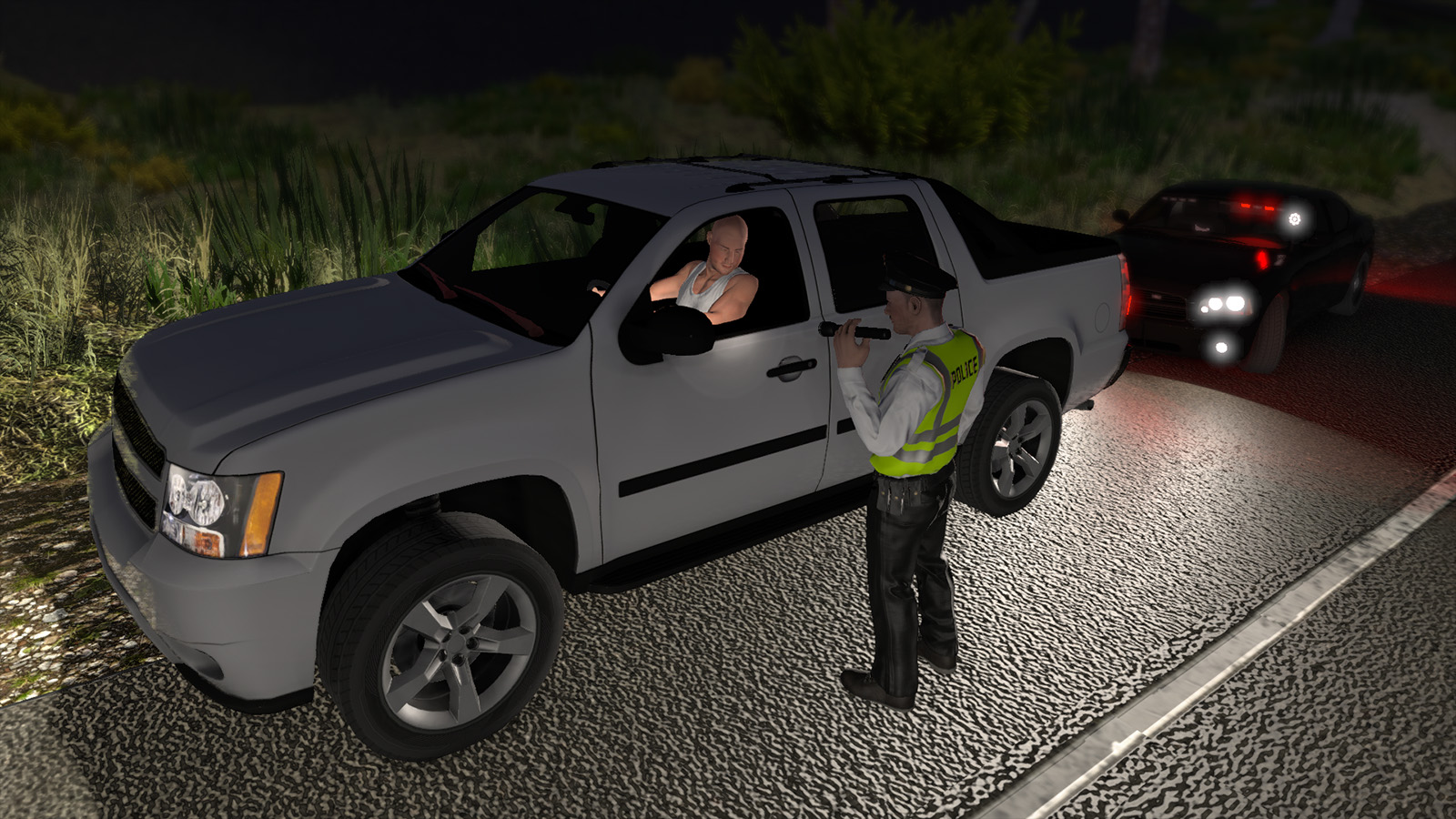 We'll be announcing our plans for April, May and June next week, so keep an eye out for the latest Flashing Lights news!

Flashing Lights Now On Sale! 20% off until Thursday 2 April! 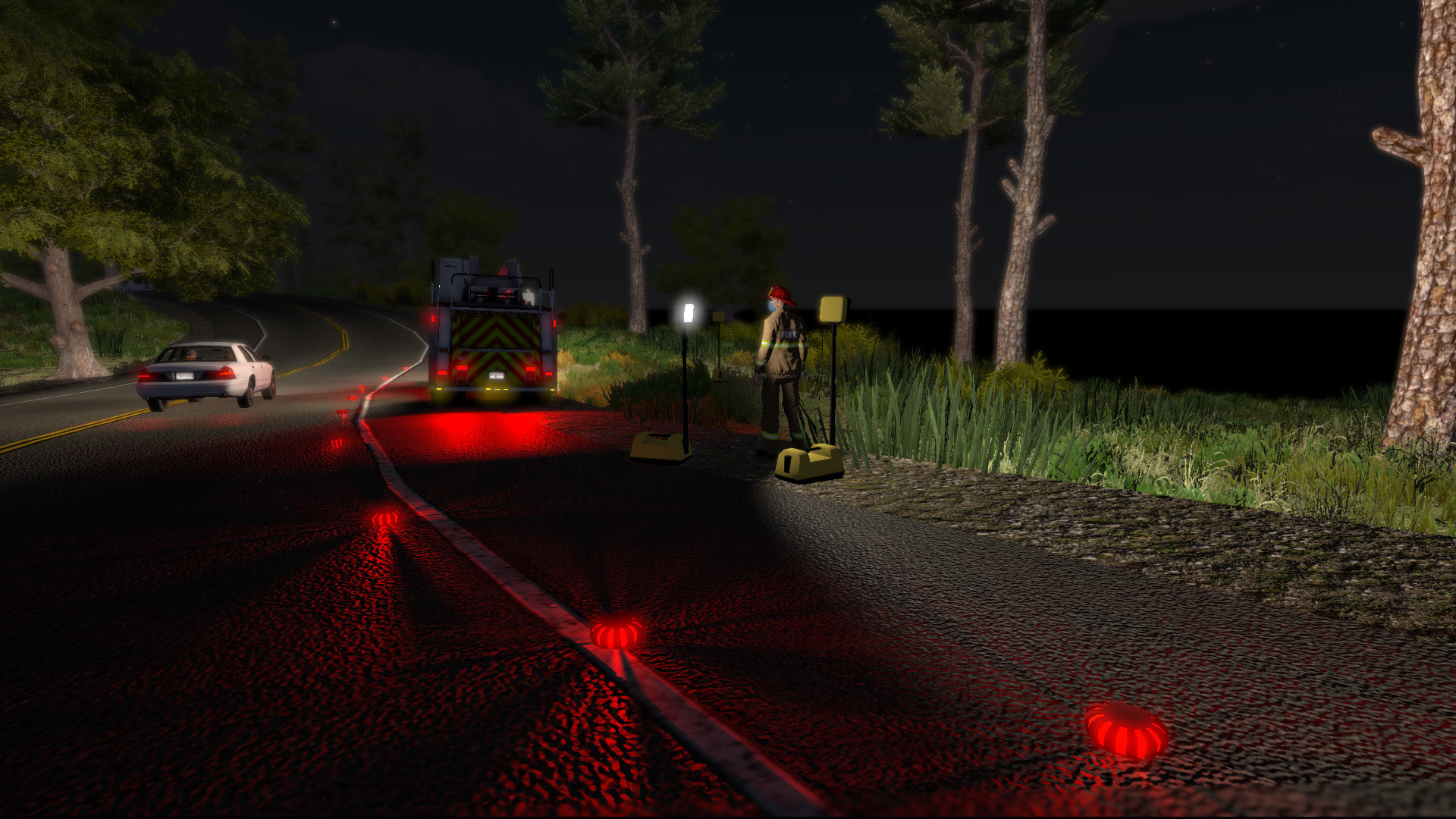 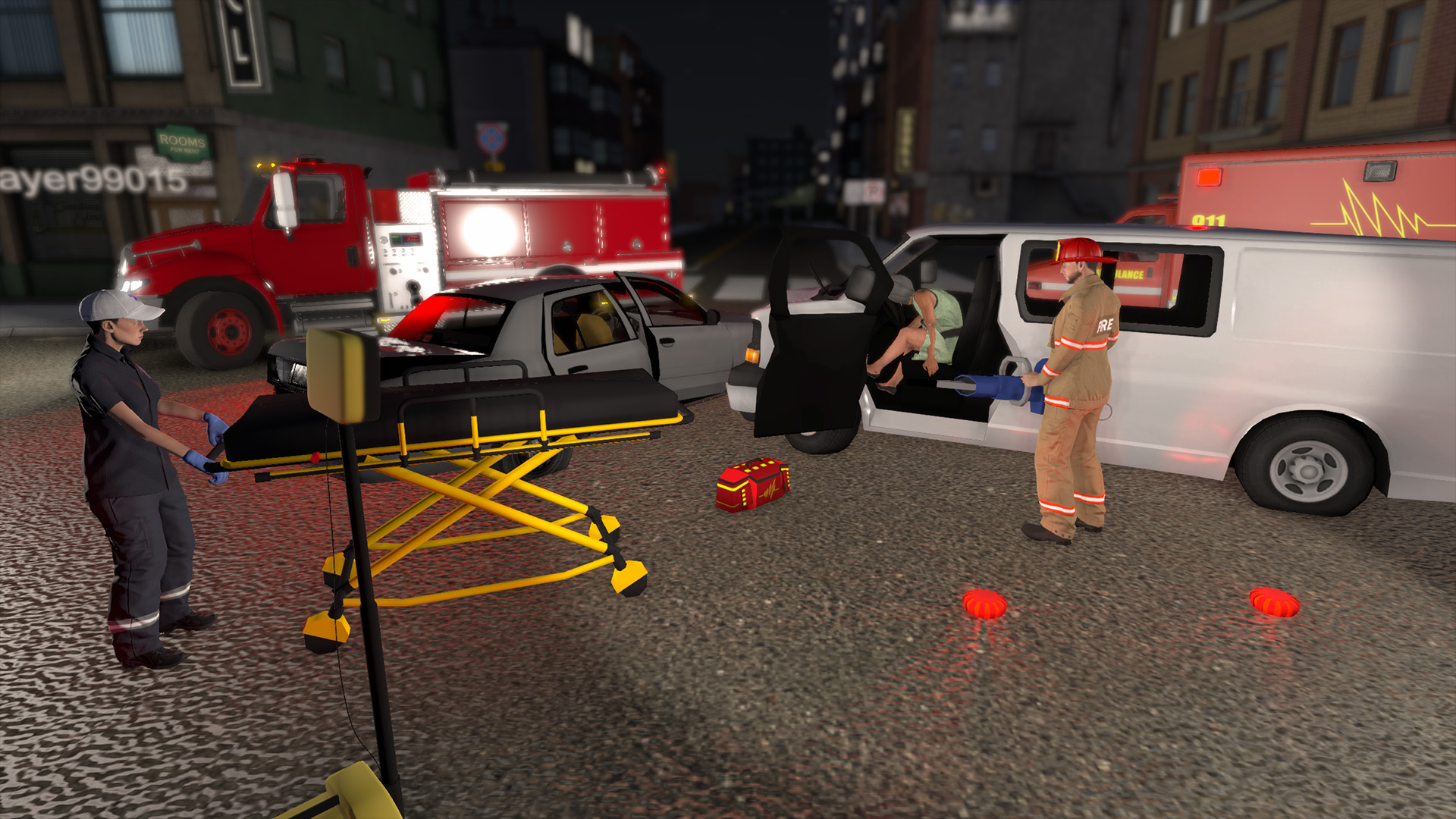