The first patch for the Pumpkin Prologue is live now. Want to know what has been changed? Read on.

Play it for free here:
Store.steampowered.com

Some screenshots from the new version (this time played with a gamepad): 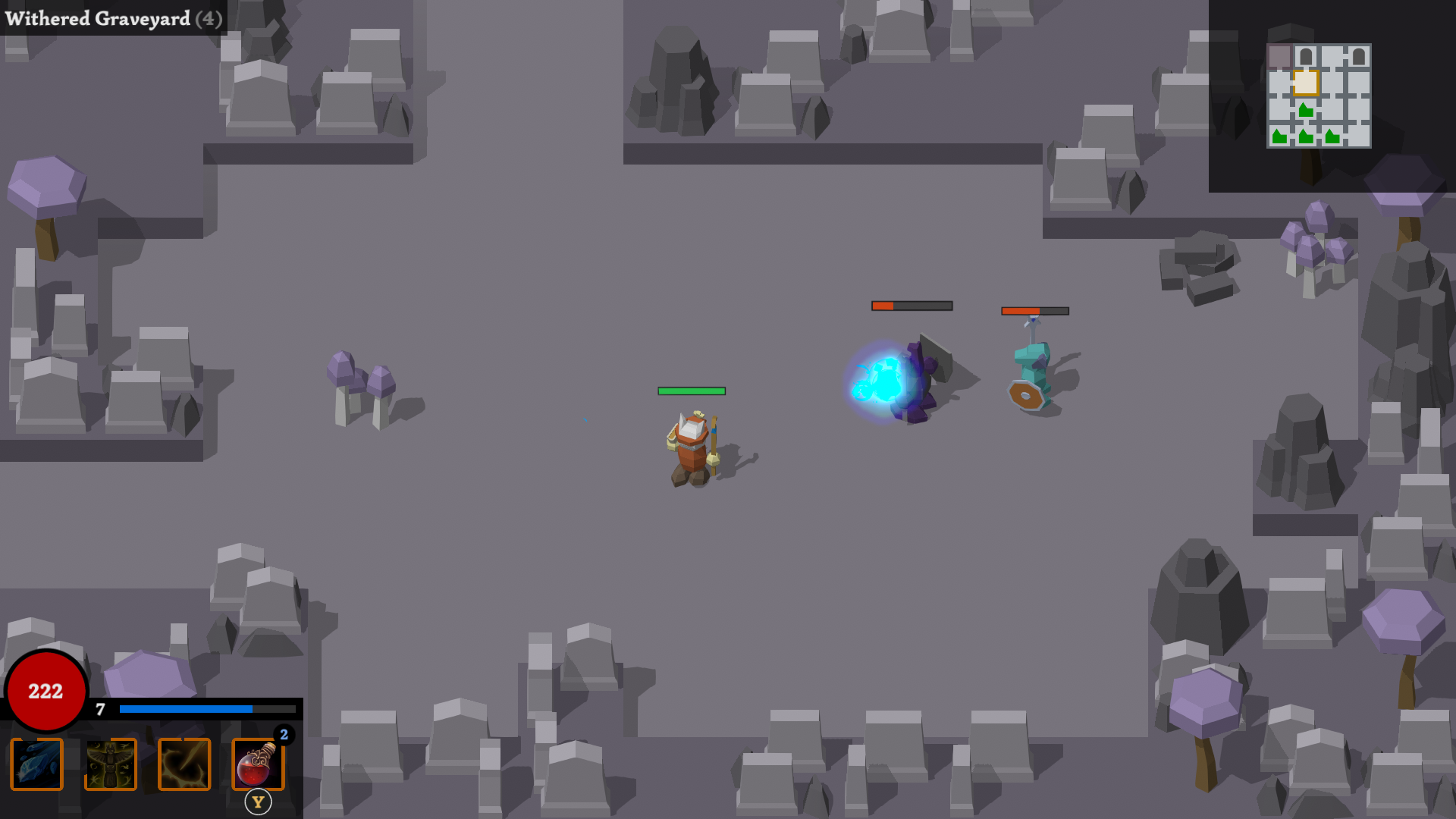 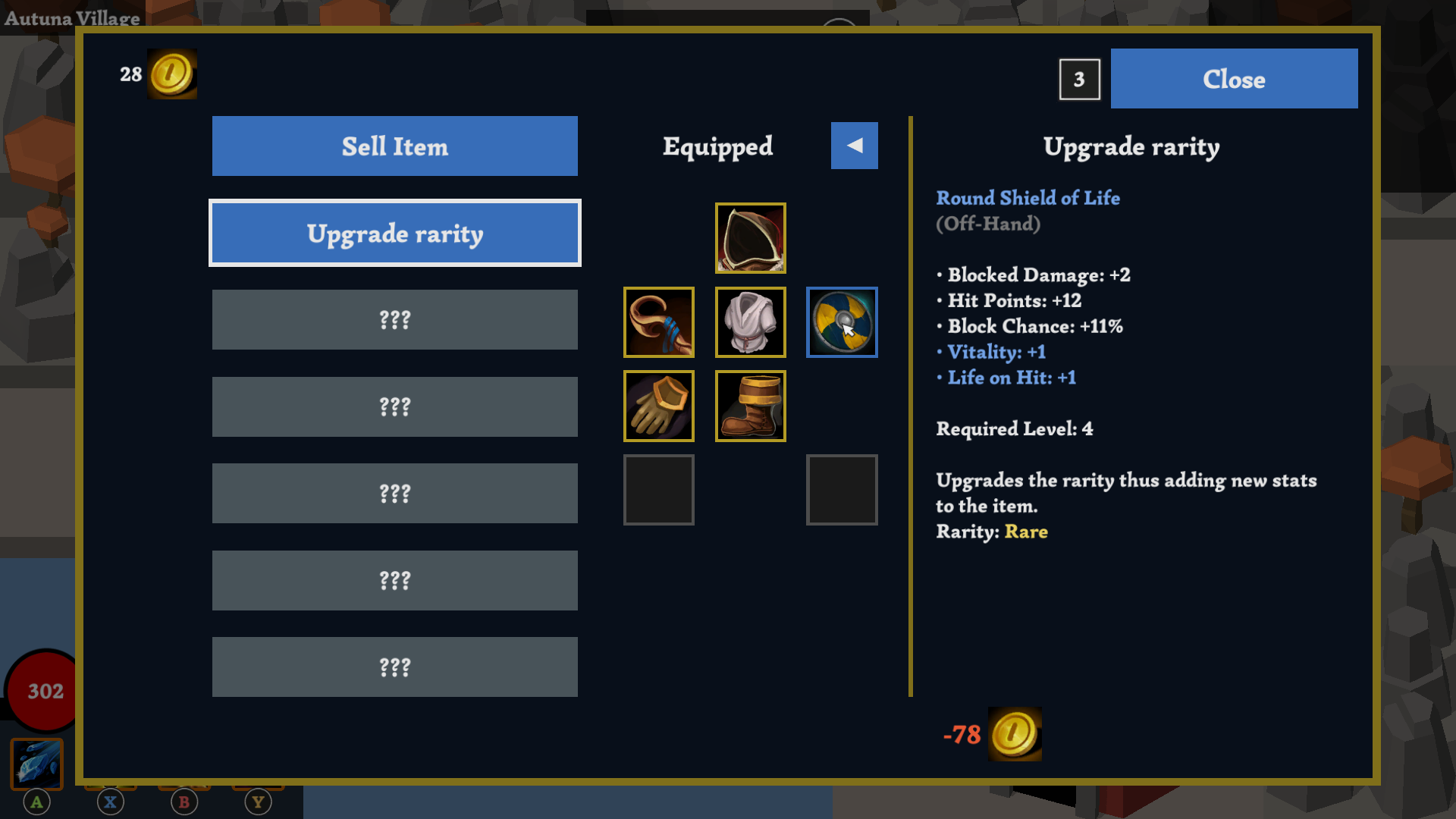 ^ Did you know that you're able to upgrade your items at the blacksmith? 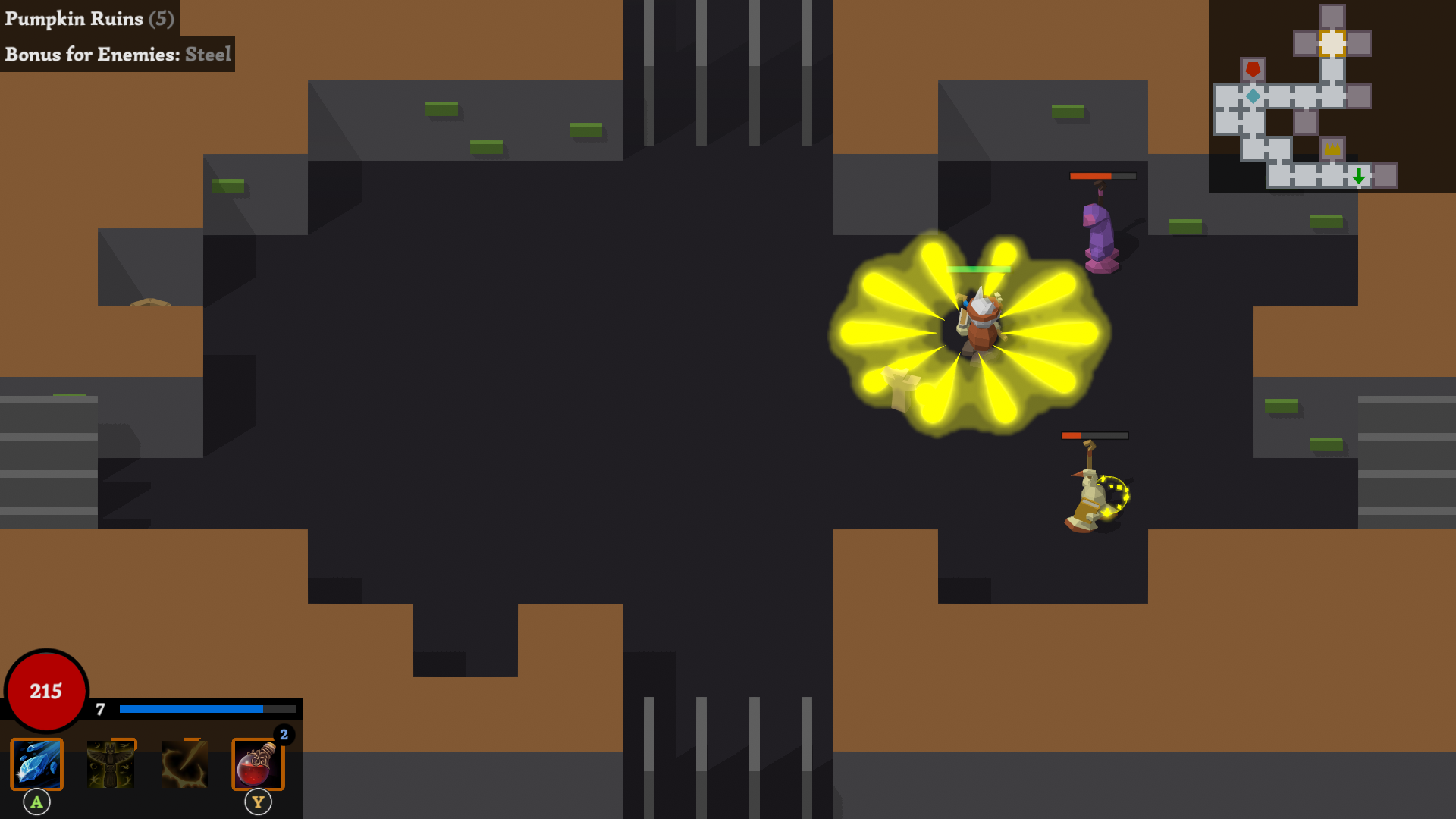