I’m excited to share with you the first major update of Computer Tycoon. The game is available on Steam for 2 years now (It was first released into Early Access 2n 2017 October 12th). Since then a lot of things have happened.

I’m excited to share with you the first major update of Computer Tycoon. The game is available on Steam for 2 years now (It was first released into Early Access 2n 2017 October 12th). Since then a lot of things have happened.

I had a giveaway on IndieDB recently I you didn't have the luck to win a copy, feel free to join my discord and mail list where I will also make a giveaway when the game will leave Early Access!
Here are the needed links:

Computer Tycoon was planned to be a small dream project from my childhood. I didn’t have the ambition or money to make it “BIG”. Then I’ve got a lot of feedback from you - and I embraced the wishes of the community. This is when I’ve created the game’s Roadmap.

Then I and my father faced serious health issues and Steam abandoned supporting small and medium indie games (last terrible change just happened a few weeks ago) and things started to go down into a death spiral - but I’ve never given up!

I’m happy to tell you that my health is fine now! And I had a lot of progress since then. My dad will just have a new surgery tomorrow, please wish him all the best!

This release is unfortunately still not the so-called “beta”. For the manager system and the “CEO stuff” I will still need more time, but in the meanwhile, there is no obstacle anymore to make frequent updates - because the game’s core is _already rewritten_!

So here is a brief list of what has been changed:

That’s all that I’ve found in my notes right now, but I’m sure that I’ve forgotten some. Best is to check it out yourself!

In the next update, I will add the country list and the site list - so you can expand and upgrade more easily - tho the system is already changed in a way that you will need less of that.

I hope you will like what you see! Of course, old saves are not working (you won’t even see them in the load list anyways).

If you like the update, please share it with your friends and leave me your feedback and review. It means a lot to me! 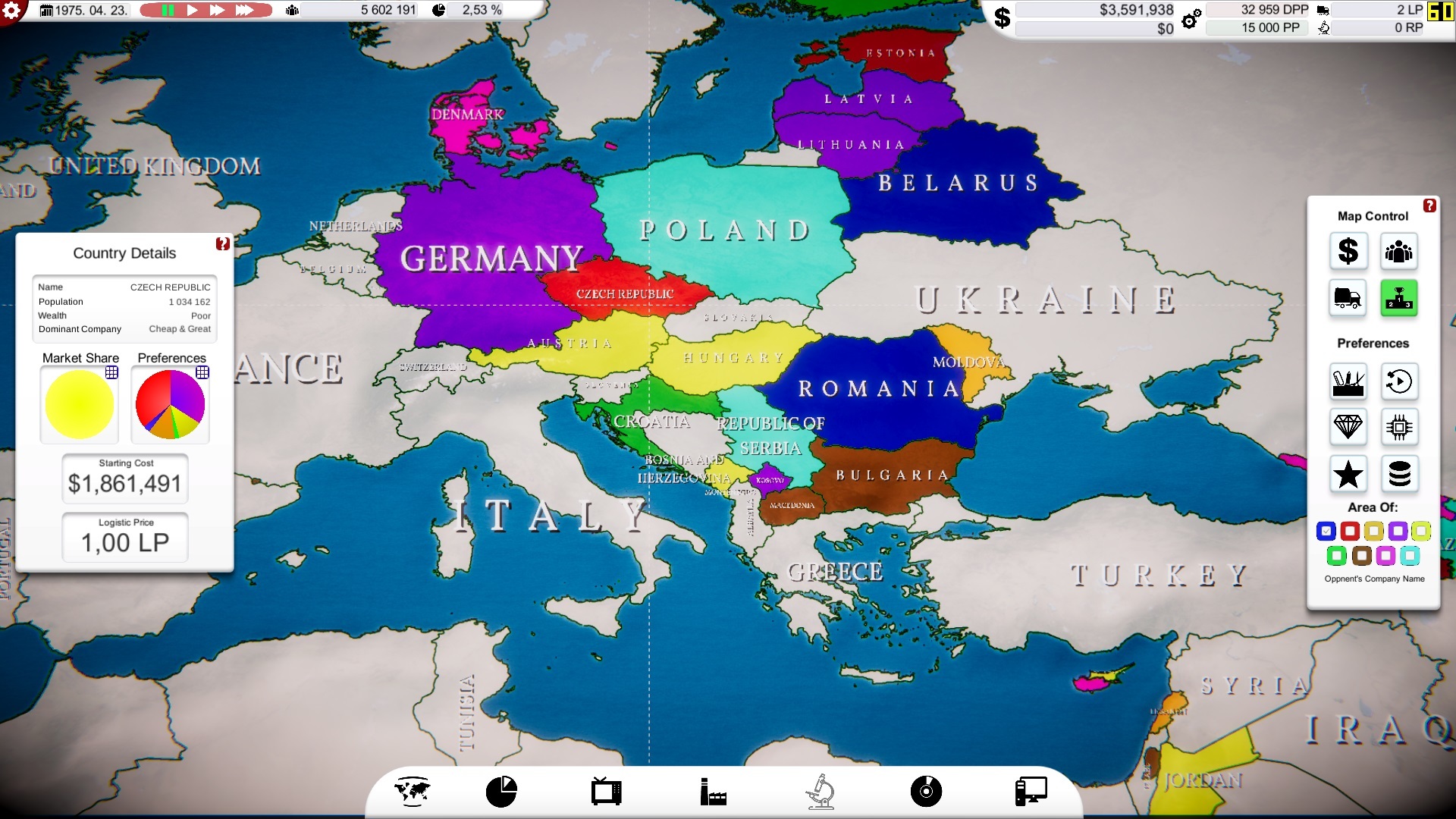 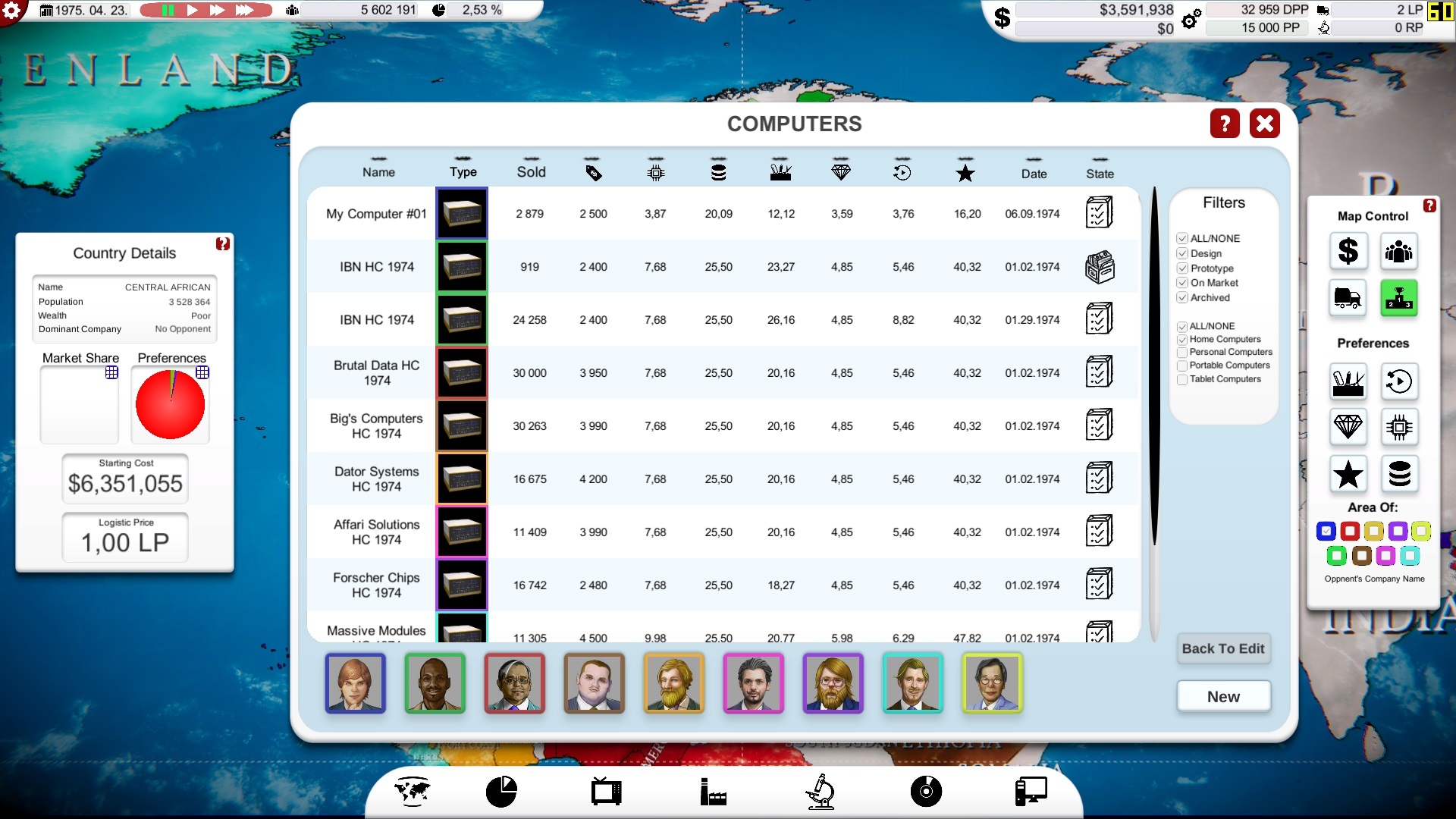 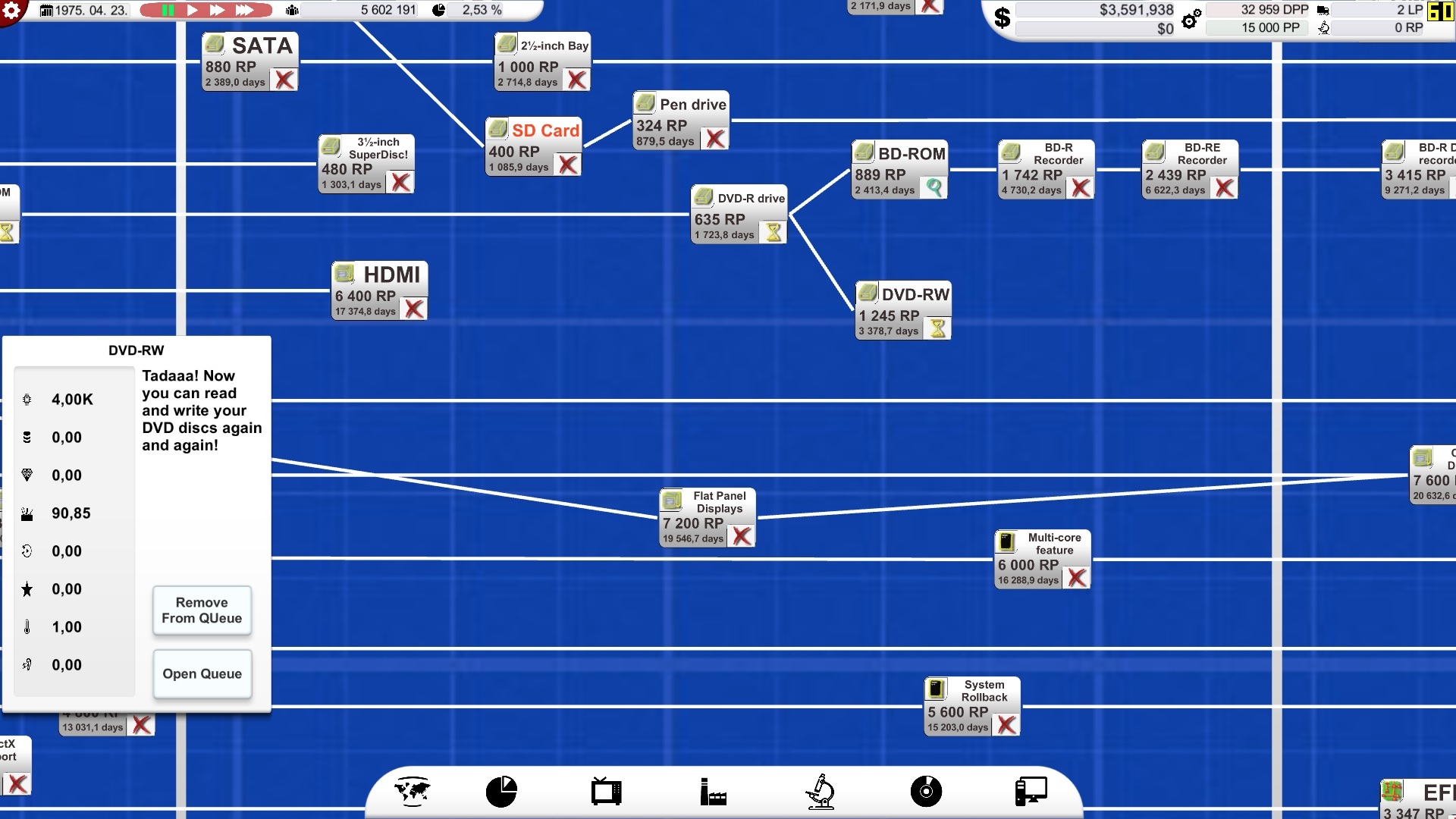 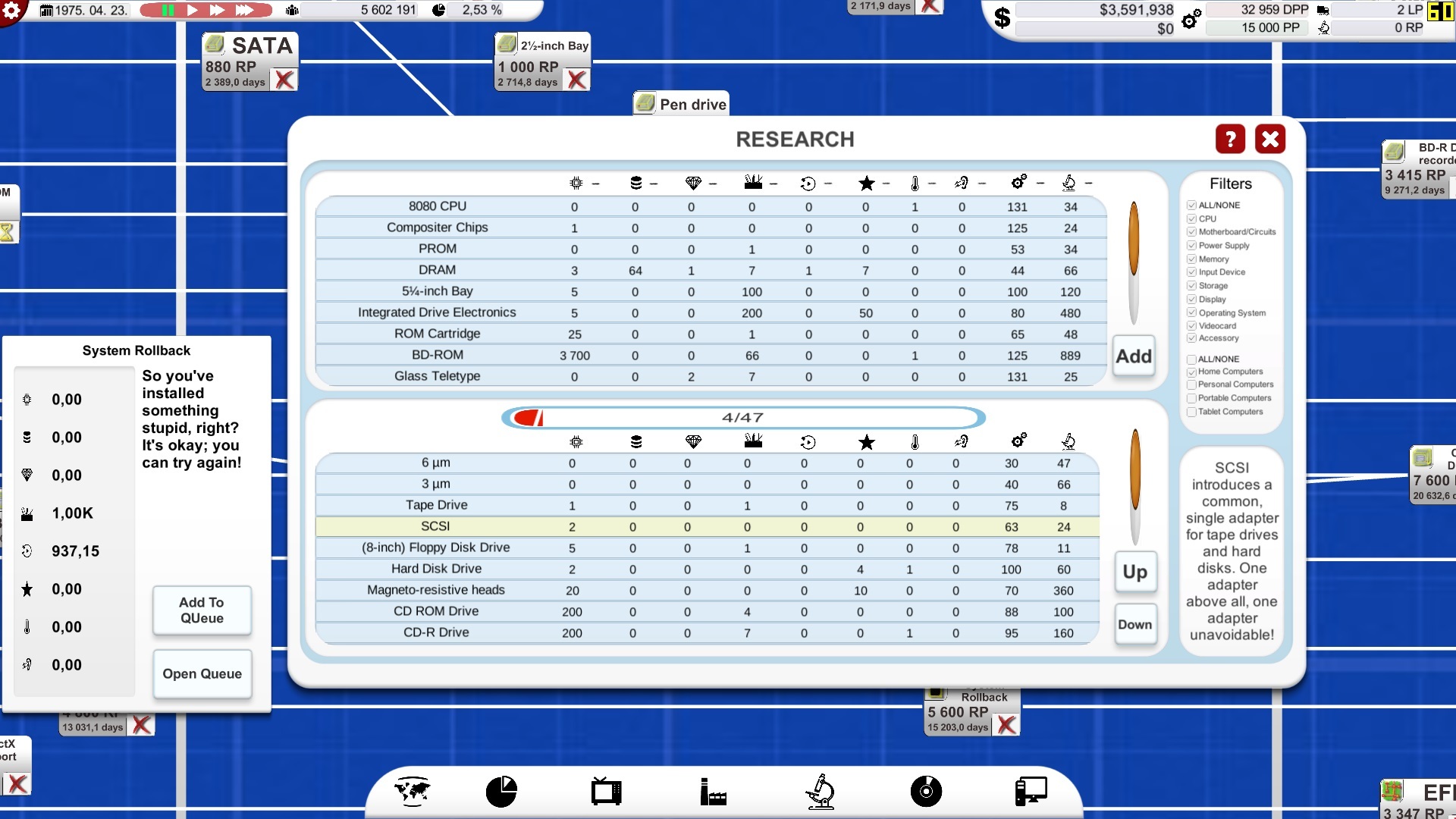 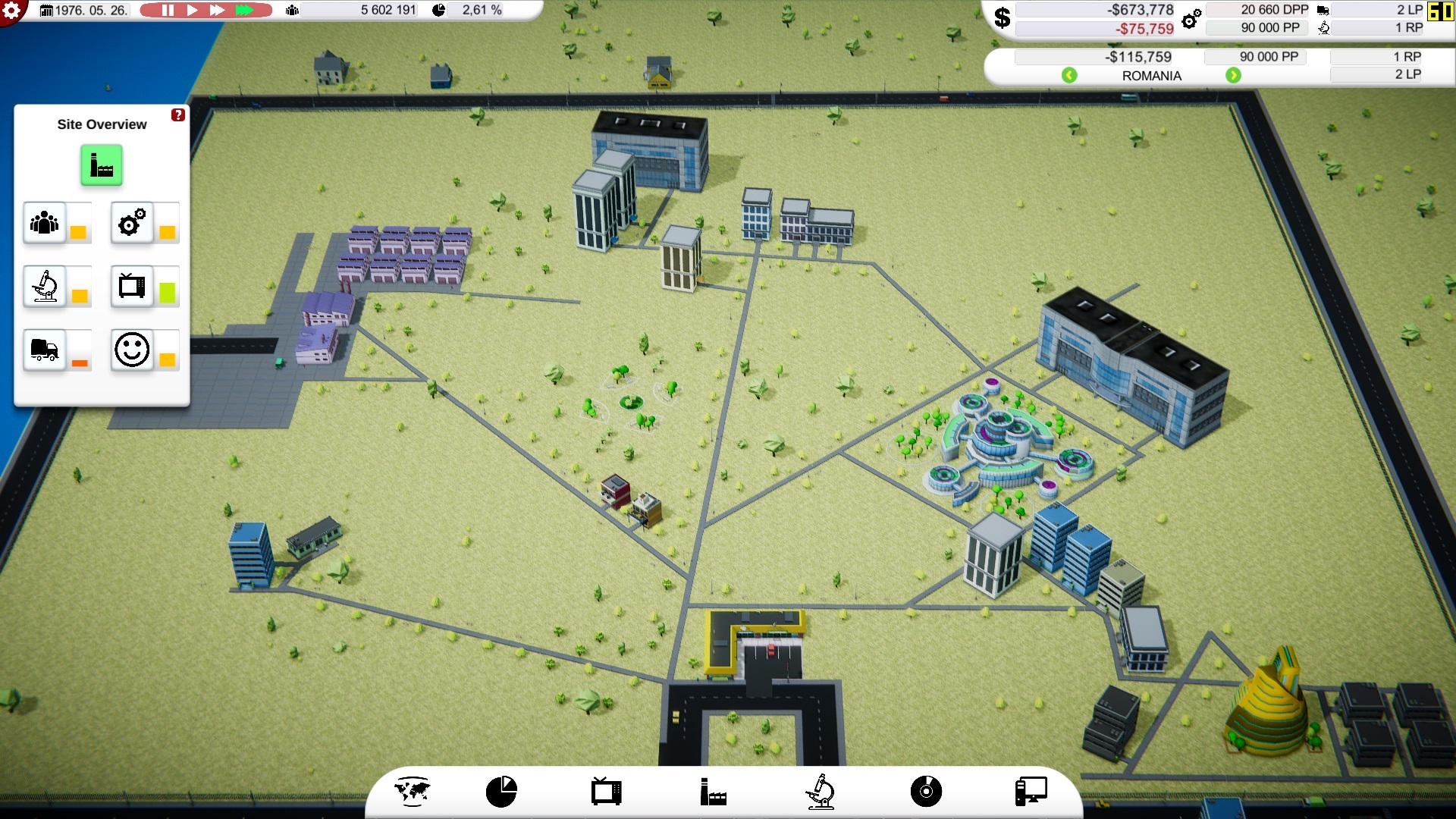 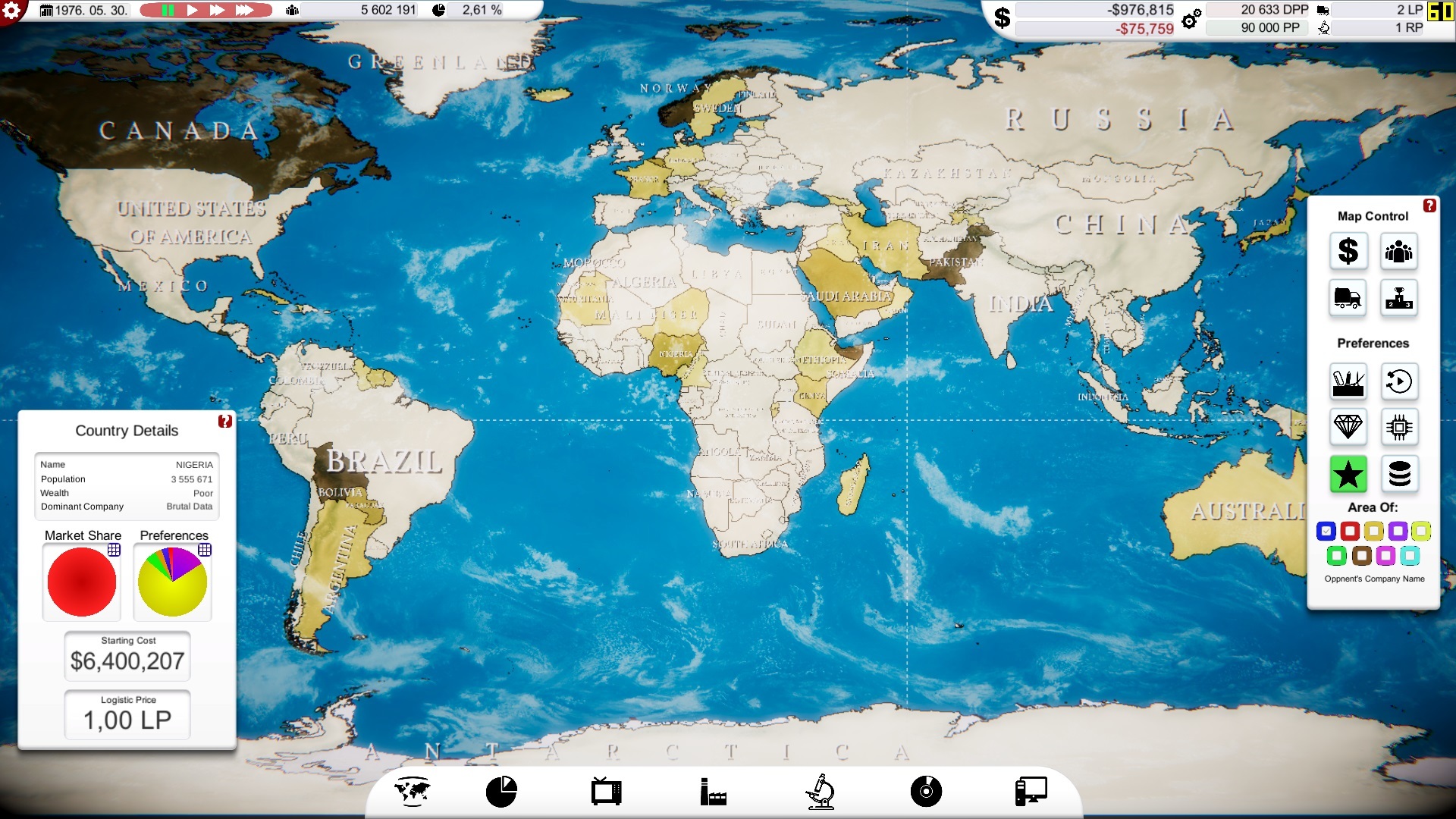 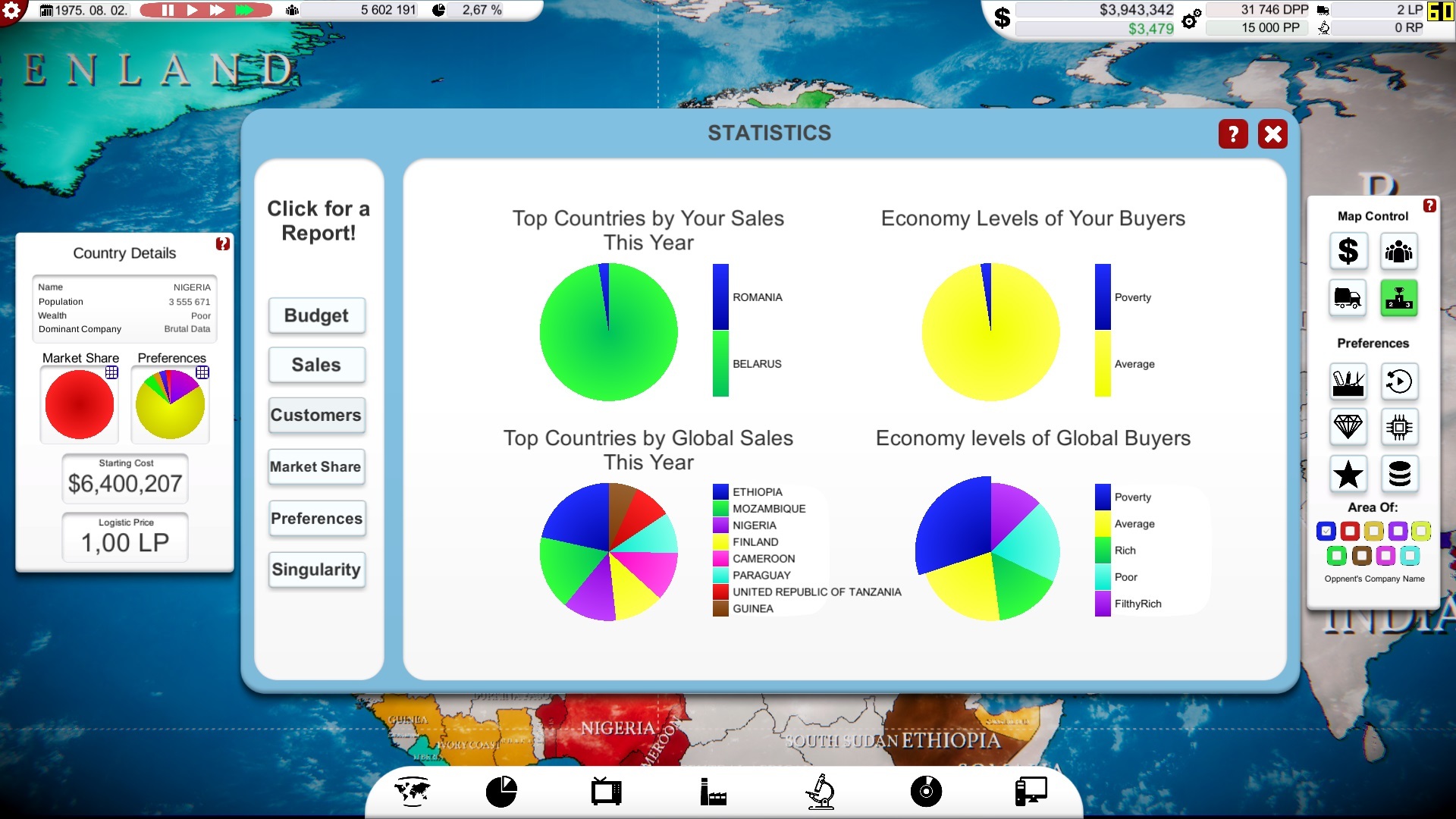 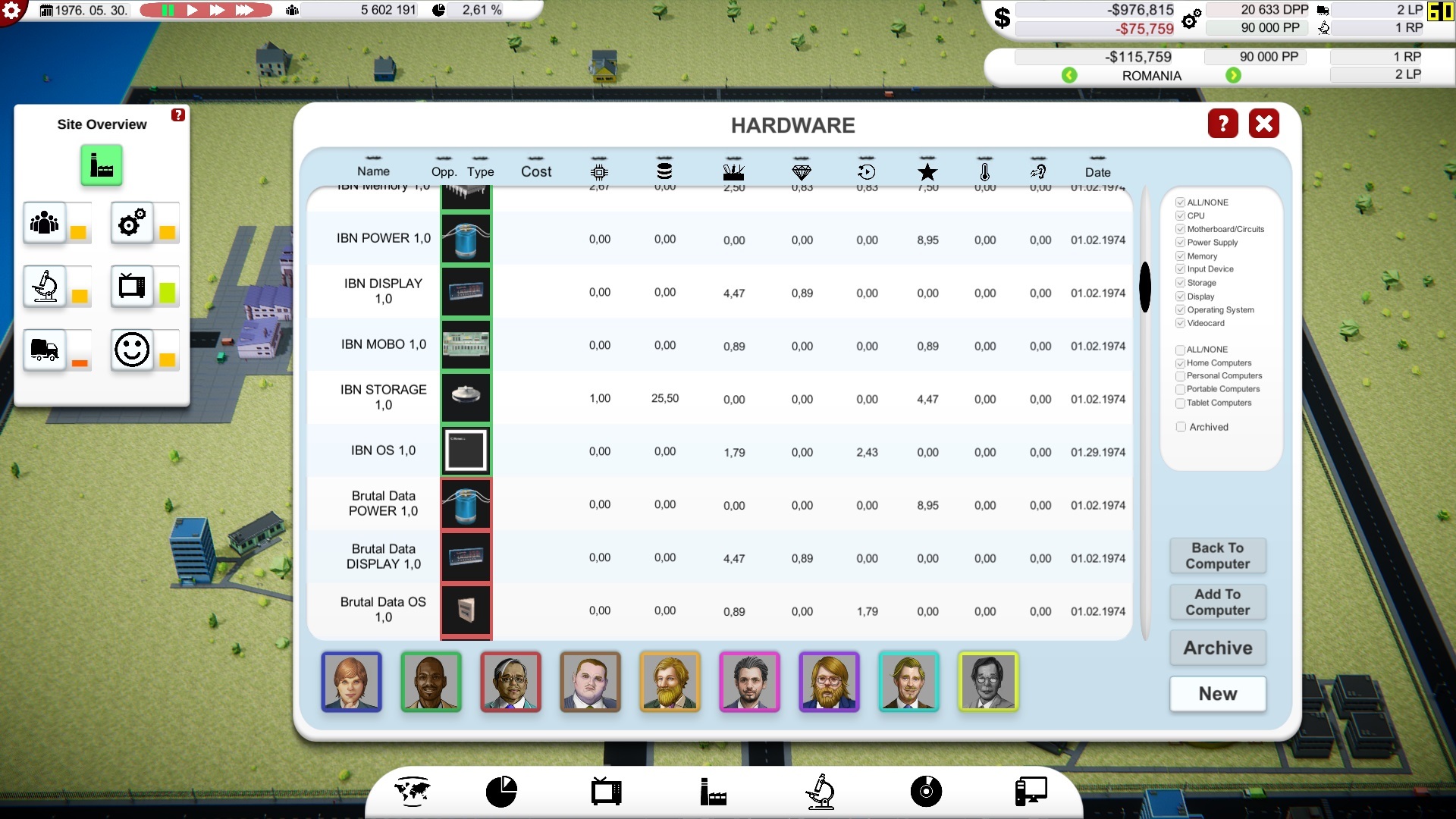 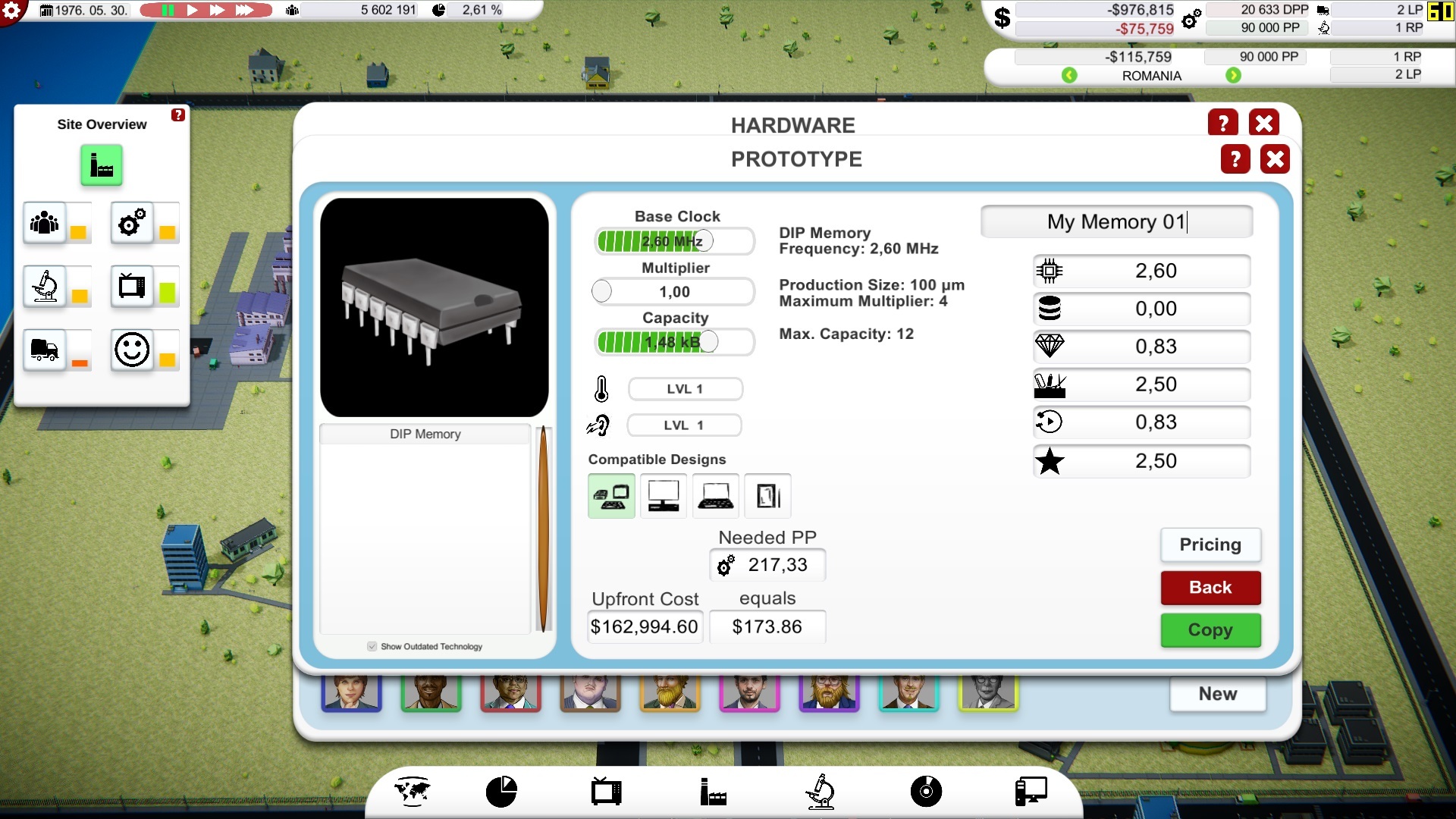 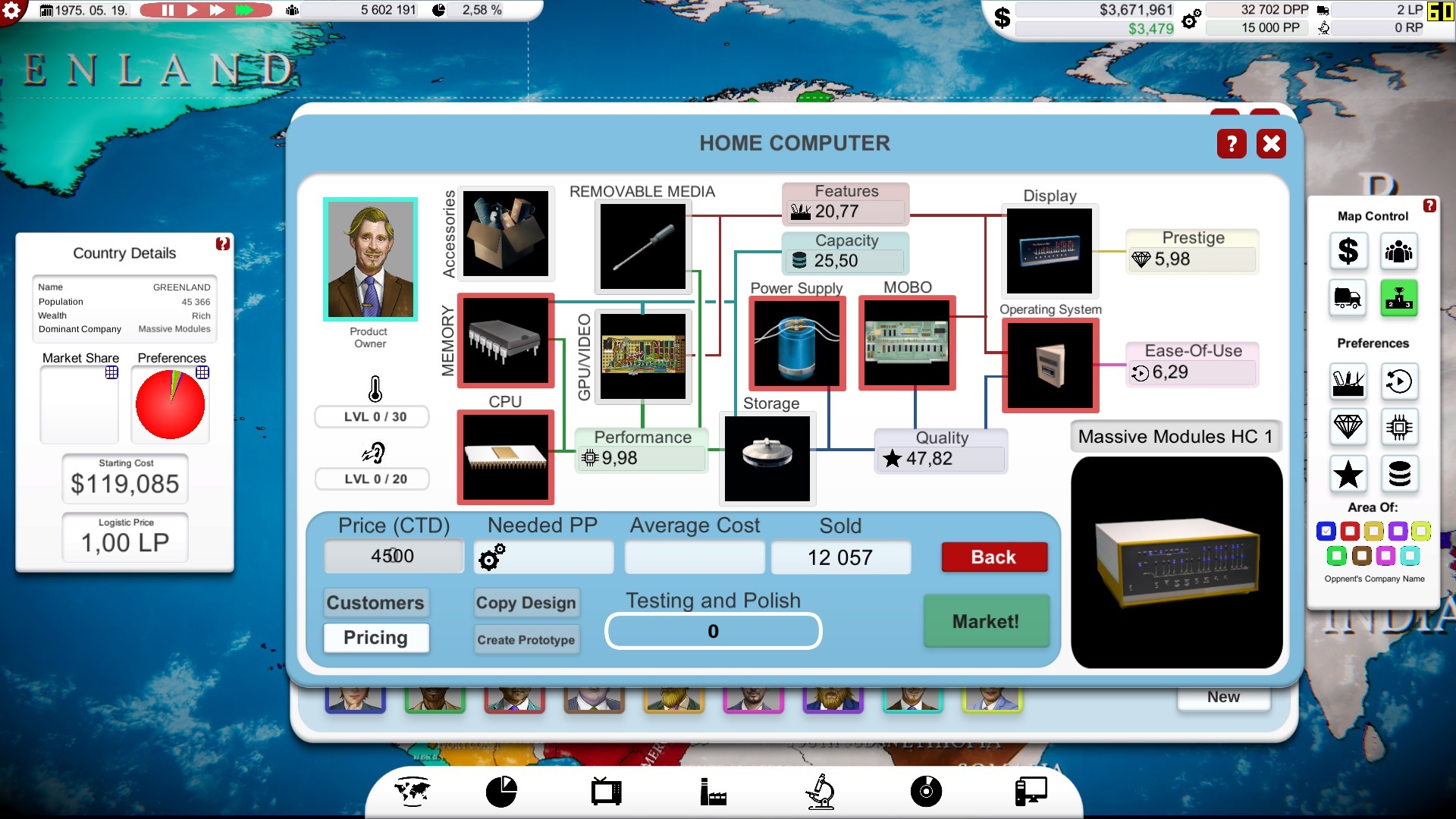