The bug list is getting shorter and a lot of polishing went into the DEMO portion of STARDROP. 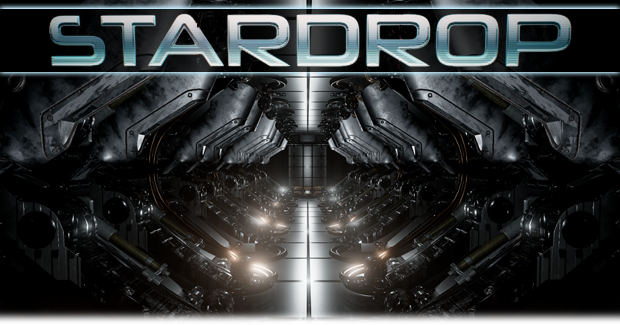 The bug list is getting shorter and a lot of polishing went into the DEMO portion of STARDROP. The DEMO should go GOLD Next week. This means that once I am confident enough that the bugs we found are dealt with and the quality is the highest I can possibly offer the DEMO will go LIVE. The DEMO is a part of the final full game and it's the first chapter.

Chapter one will be the shortest and after it's release, work will go into chapter two, the prologue. As I've mentioned before the DEMO is part of the Kickstarter campaign and I will release the it slightly before the Kickstarter will go LIVE so expect more information to be released the closer I get to that point.

To offer more insight into what the game is about and for those who cannot wait or just want to see what it's all about I have recorded a full play through of Chapter One. Now, this is still considered BETA but it's as close as the final release I can offer at this point. I will however always keep an eye out and an open ear for those who have suggestions or criticism.

Now, before you watch this I want to make clear that this is the full play through of the DEMO, so if you rather want to find out for yourself what the game is about I strongly advice you not to watch it. This will be the only Let's Play I will offer pre-release because this is a story driven game and I don't like to have my games spoiled either. I also want to note that nothing really is spoiled here in terms of the actual main narrative. It's merely setting everything up and offer an introduction into the two main characters and some of the gameplay. So if you're okay knowing all this, then go ahead and give it a watch. :)

And a sneak preview

I love to offer some sneak previews where I can that I know don't reveal anything important, so without further ado, take a looksie. 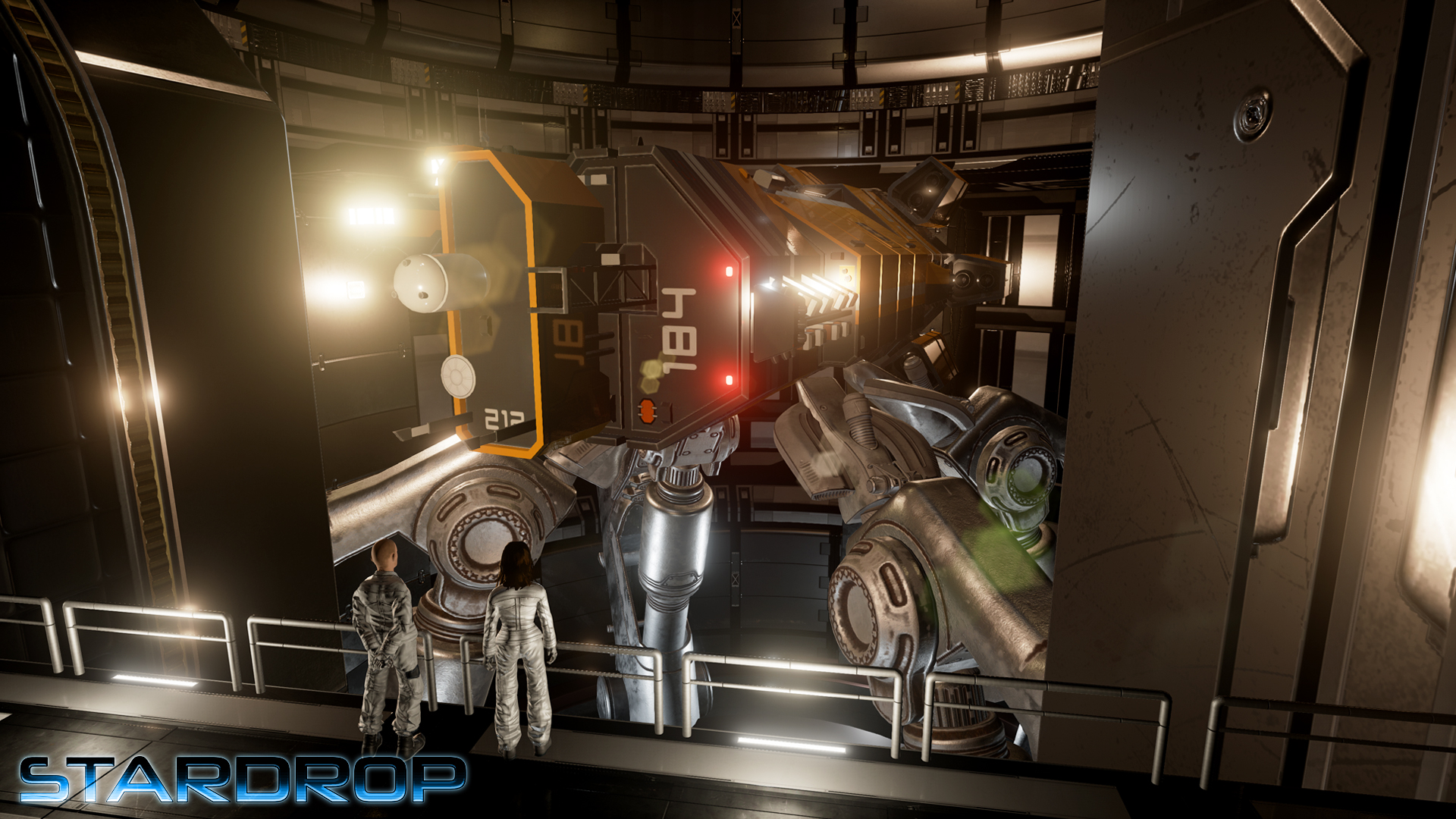 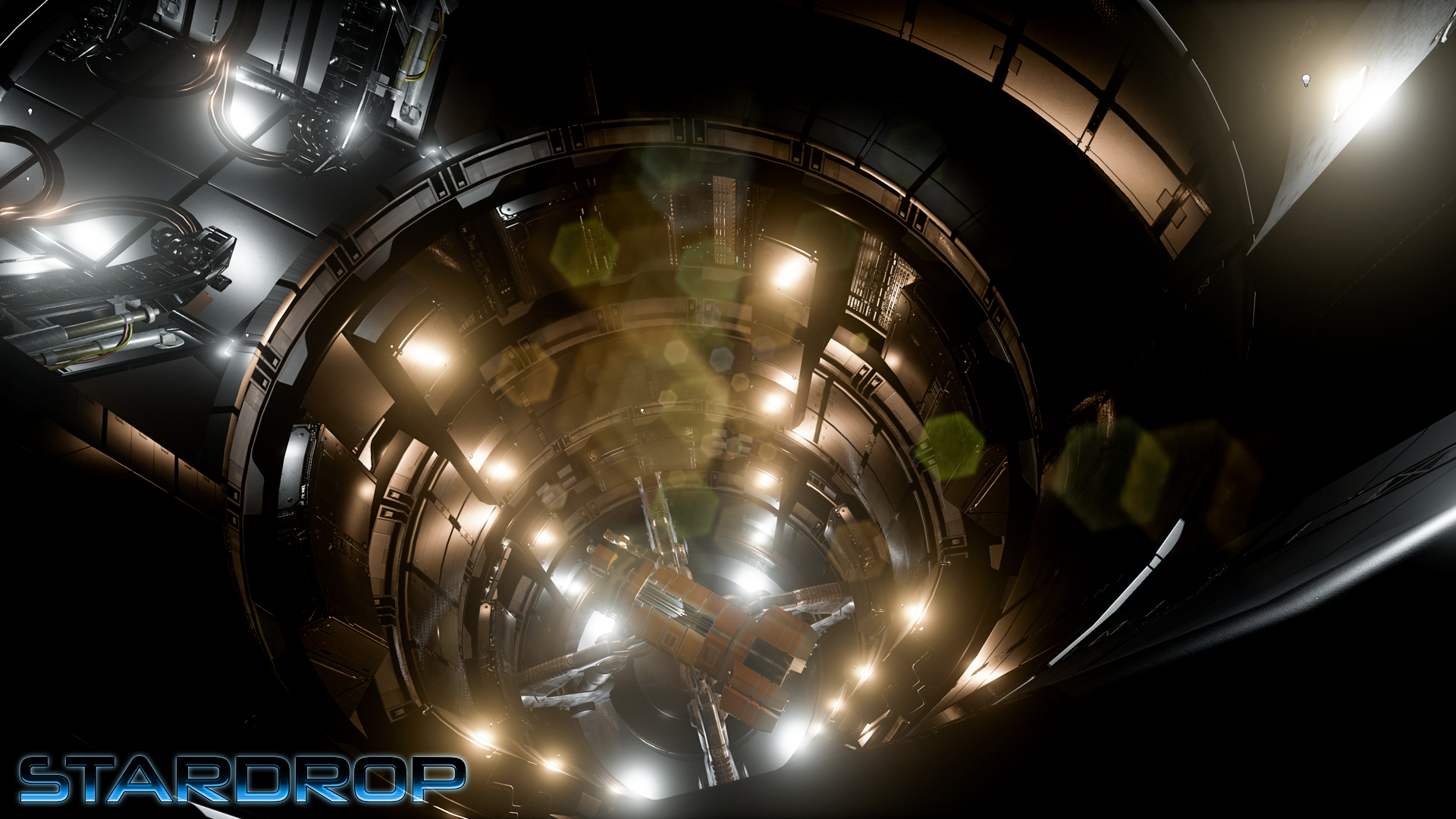 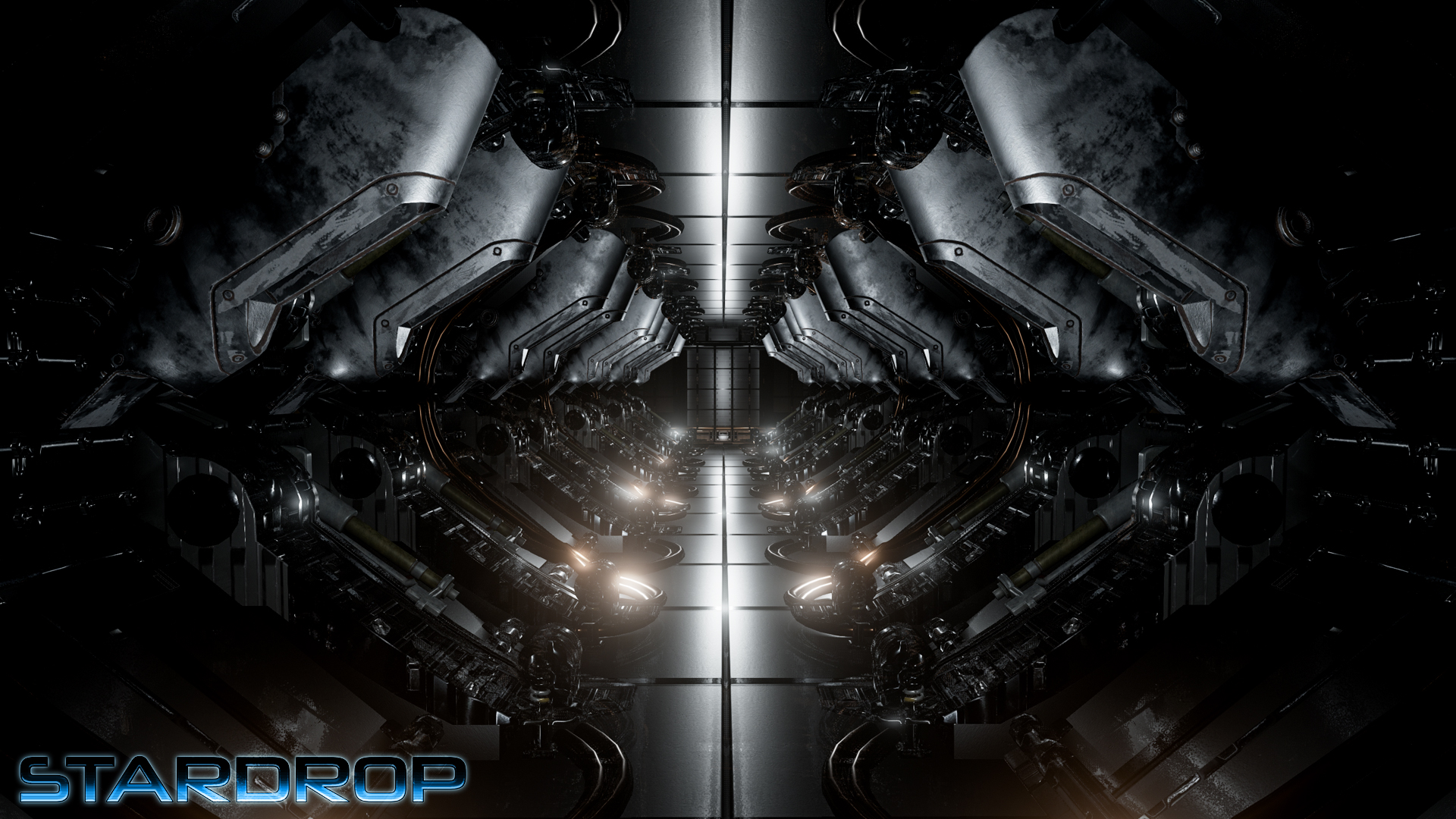 Well, next is me finishing the DEMO and releasing more information as I go. There's more I want to share but I'll keep that for when the time is right. I really do hope you'll enjoy the video if you decide to watch it and I will do my best to have it finished for release as soon as possible. For now thank you for reading and keep an eye out for the release date of the DEMO, it's just around the corner. ;)

The king is dead.
Long live the king.

When my personal live allows me again to spend a year or two working on an unpaid project I do want to get back to it and finish the story... ;)

All the best to you on this project sir. Looks promising.

Looks very good! Will there be subtitles available in russian at release?